The Royal prepared for his barefoot speech on climate change at last week’s Google camp in Sicily by getting his toes done. 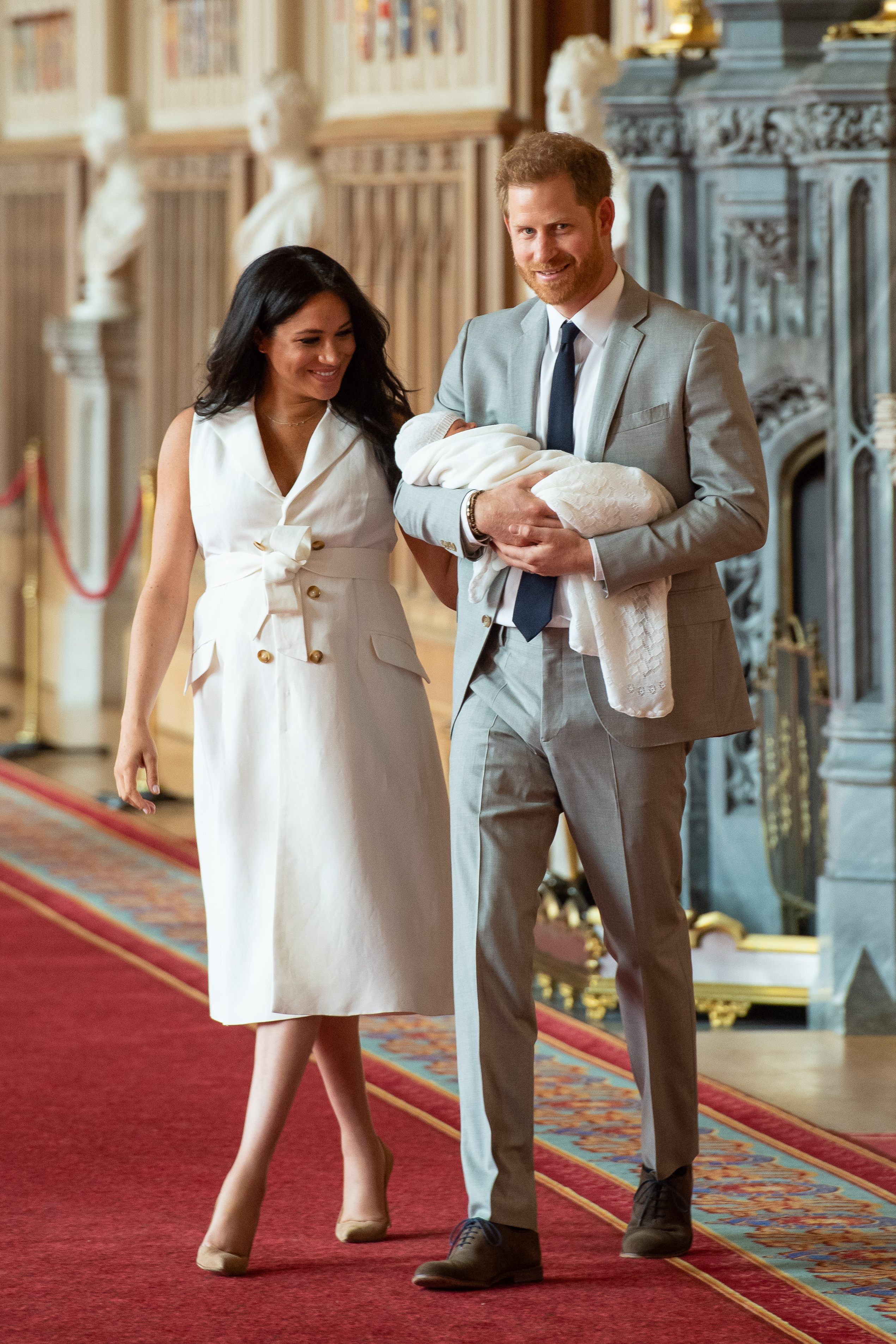 Sources say he and wife Meghan enjoy massages and other spa treatments while baby Archie snoozes on day trips to posh hotel Coworth Park in Ascot.

They are regular visitors to the £500-a-night hotel which boasts a five-star spa and trusted therapists are also sent to their Frogmore Cottage home for “in-house” treatments.

A royal source said: “Harry and Meghan like regular treatments at Coworth and visited recently for pedicures and massages.

They use a secluded cottage in the grounds — where Harry stayed the night before his wedding — so it’s private and they often bring their two dogs and Archie. 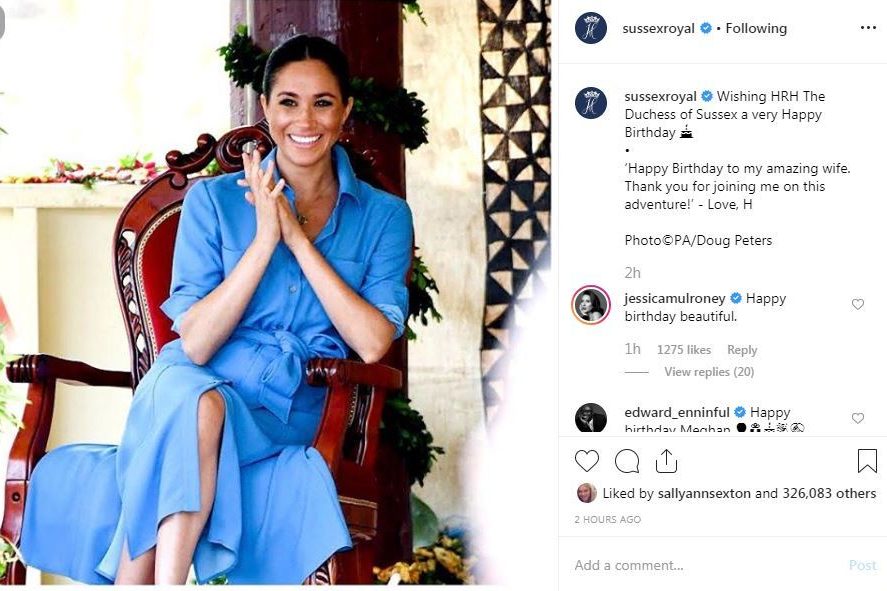 “Meghan likes to have the same therapists and a new one has to be supervised by someone she has already approved before they’re allowed to treat her on their own.

“Harry likes getting his feet done and also has massages due to his polo injuries.”

Harry’s guilty pleasure caused a few smiles among his old Army pals who served with him in Afghanistan. 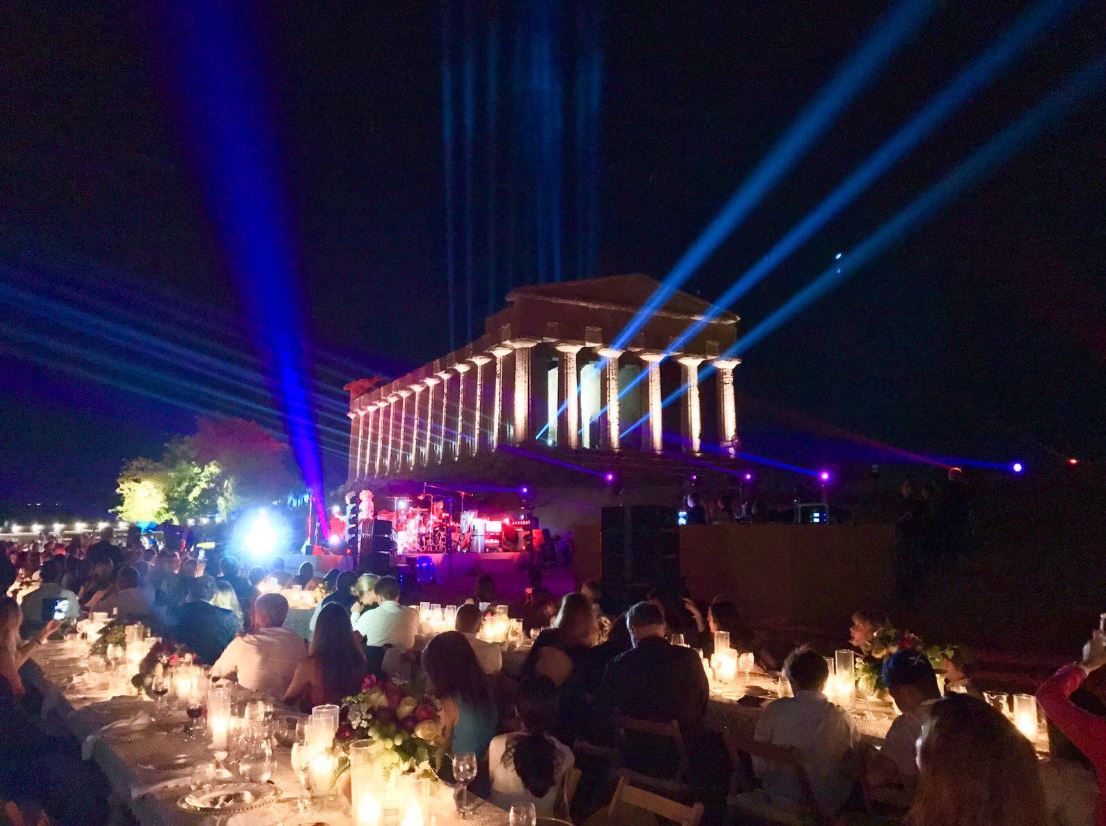 A pal said: “Harry used to be a proper bloke — dodgy dress sense, liked a drink and didn’t care how he looked.

“In his Army days he would have laughed if someone had offered him a pedicure.

“Now he’s pontificating about saving the world and doesn’t smoke or drink.”

Harry, 34, was criticised last week for preaching on saving the environment while using a private jet and helicopter to attend the secretive Google summer retreat.

Harry and Meghan’s spokeswoman said of the Coworth trips: “We don’t comment on personal schedules.

Production on The Young and the Restless may be currently suspended to the coronavirus (COVID-19) pandemic, but we have been...