"From now on I'll just be shopping in mamas [sic] closet, I love that we're the same size maa and (ps you're not getting skirt back." 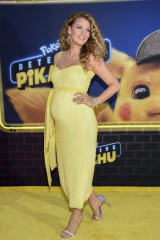 This message could have been written by thousands of women the world over, such is our proclivity to raid the wardrobes of women whom we admire (mothers/sisters/friends). But the fact is this specific sentence was penned by the Sudanese Australian model Adut Akech, whose family lives in Adelaide.

What makes Akech's closet-raiding ways all the more wondrous is that this is a woman who makes her living from wearing some of the world's most beautiful – and expensive – clothes. And still, she chooses mama's skirt over the Chanels, the Givenchys and the Valentinos. Now, there's no saying those brands actually give the models the clothes they parade but you get my drift.

In the lead-up to Mother's Day, I had already been thinking about the items we raid from our mothers' wardrobes and what, if any, influence our thieving ways (Mum, if you've been looking for that Witchery scarf, sorry, and by the way it makes a great travel scarf/blanket/sarong) have on our sense of style.

Unlike Akech, my mother and I have never shared a size. Still, as a child I would parade around in my mother's mink (don't judge, it was the '80s) and try on her jewellery, wishing for the day I would be able to afford my own bling or meet a man who would buy me some.

In my teens, I was more likely to wear mum's belts as I went to bar mitzvah parties and began the meandering quest to find my personal style, a journey that would take the best part of 20 years.

Although our styles have diverged somewhat in recent years, there's the odd garment over which we drool and bond. The Zimmermann jumper that we're both counting down to buy (I'm letting her have that one), or the Tiffany pieces we both covet. Thankfully she's more a bracelet woman, while I am an earring nut. And when I make a significant fashion purchase, it's still mum, not my boyfriend or girlfriends, to whom I send the first screen shot for approval.

I have friends who have taken their mum's Glomesh purses, and one friend who would raid her mother's Max Mara collection "before my two other sisters got their mitts on them". Good taste, you see, is genetic.

But when these fashion heirlooms and memories really come into their own is when we lose someone. A scarf, especially if it still carries a trace of the scent worn by the owner, can be a colourful reminder of the woman who owned it. A pair of earrings can bring so much meaning (and a few tears) to the "something borrowed" tradition on a wedding day. And a bag can be passed from generation to generation.

One of my most treasured possessions is my grandmother's snakeskin clutch. Despite it starting to disintegrate in spots, it bears the brand name "Melusso", which is so like my name (and purchased so many years before I was born it can only be a coincidence but a delicious one) it just had to be mine.

While my grandmother, who will be 91 this August, has left her travelling days behind her, I love that her bag, and by extension her sense of style, has been to fashion weeks abroad, parties, the races and more than the odd blinder. 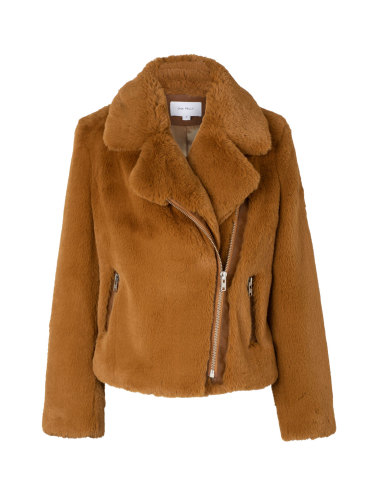 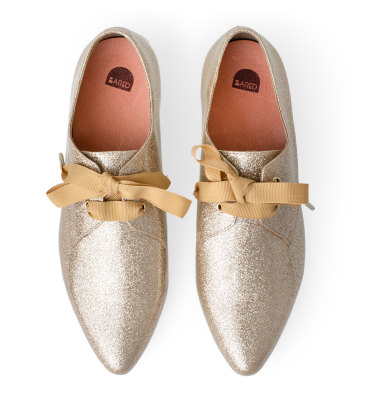 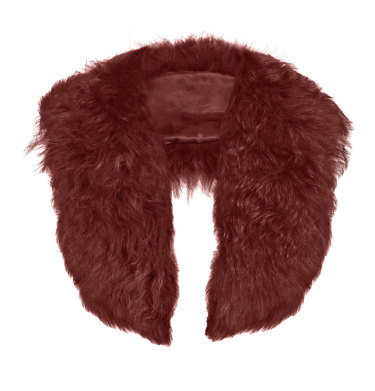 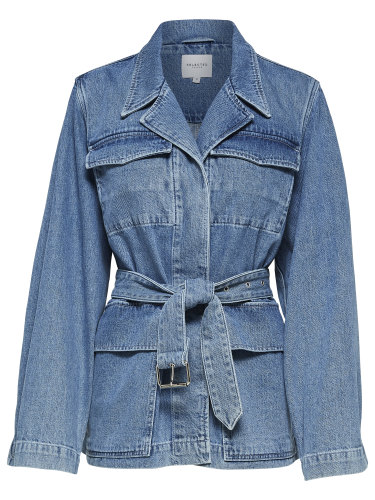 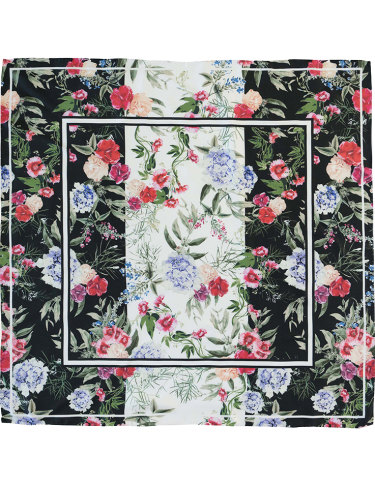 Dancing On Ice contestant Ben Hanlin&apos;s arm was slashed with the blade of his skating partner&apos;s skate during a dangerous...

STORM Jorge is battering flood-ravaged Britain for the fourth weekend in a row with 60mph winds and torrential rain. More...