AN INFLUENCER who hated the size of her bum has got it reduced after a "cheap" butt lift in Turkey when she was 19 – and claims surgeon used BREAST implants in her buttocks.

Sophie Elise, 25, a singer from Oslo, Norway, who last year publicly spoke out about how unhappy she was with her large bottom, regularly posts sizzling bikini photos of herself.

At the age 19, the influencer travelled to Istanbul, Turkey, with a friend and decided to go under the knife for a butt lift procedure in a spur-of-the-moment decision.

She claims she had no consultation before the surgery or any follow-ups.

The social media star said: “When I was 19 I decided to have it kind of randomly, a friend of mine was going to Istanbul to have a surgery and I just thought I might as well have done something since I was going with her. 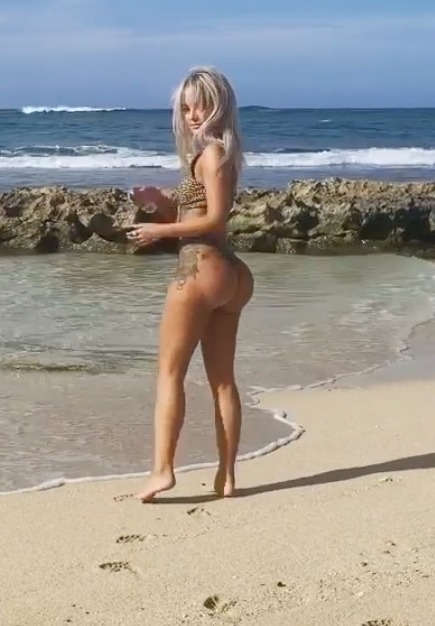 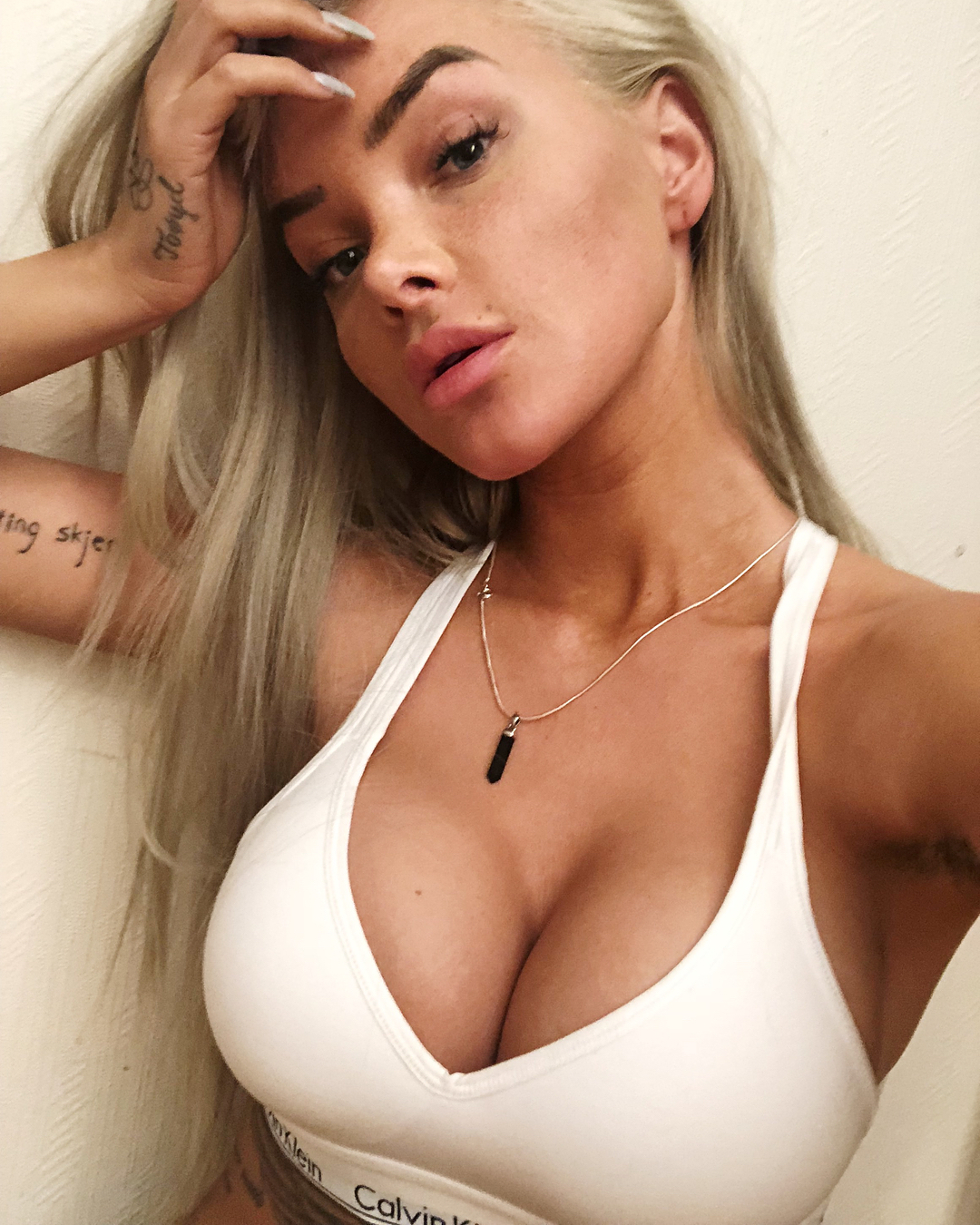 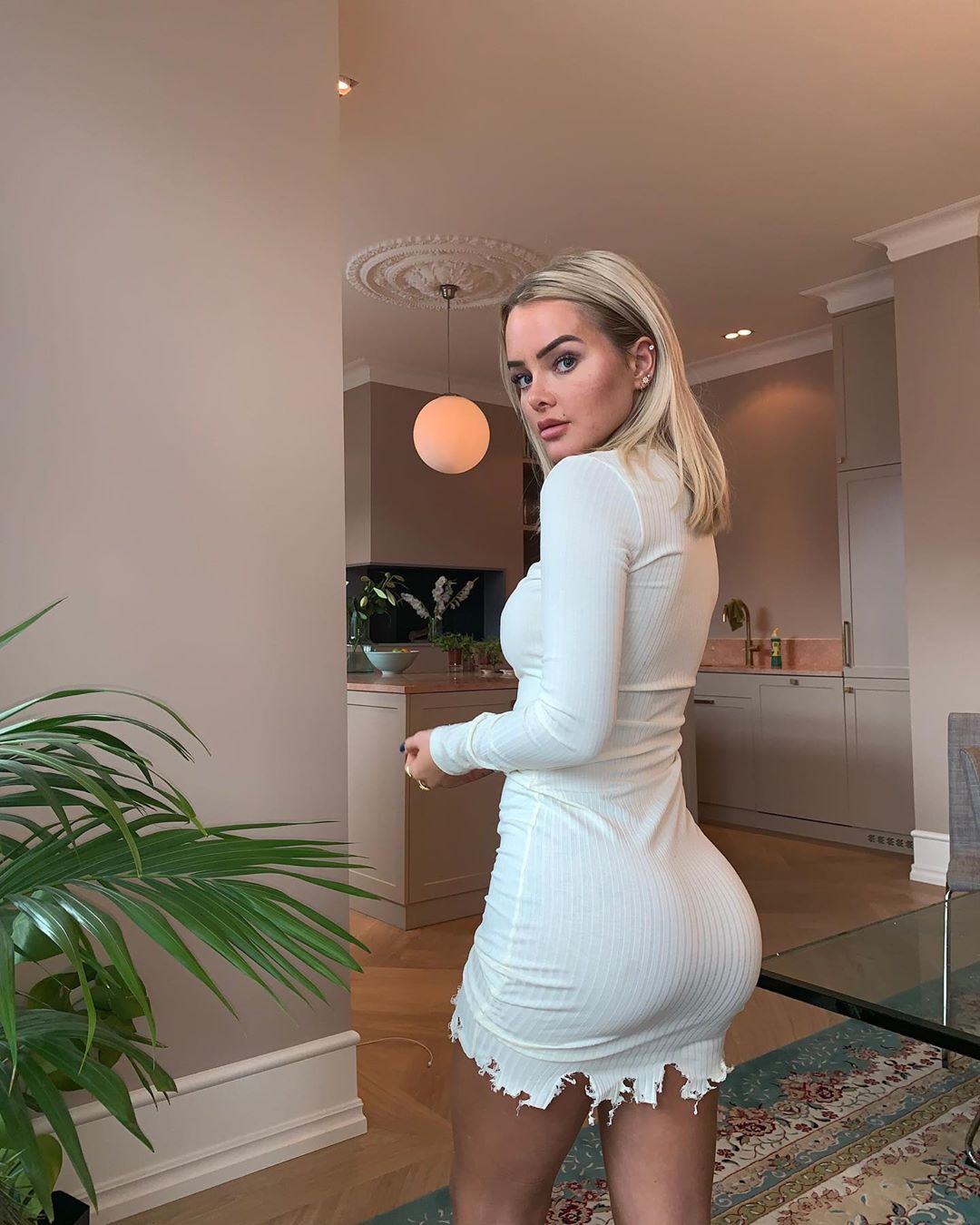 “I had already been to the same clinic once before, and trusted them, so I decided to get buttock-implants.”

However, she regretted the procedure and said her look was “unnatural”, fearing how she would look at an older age.

She, who has 445,000 followers on Instagram, also faced severe pain and discomfort sitting down and sleeping on her back.

In December 2019, Sophie travelled to Los Angeles in the United States to have the bum lift reversed. 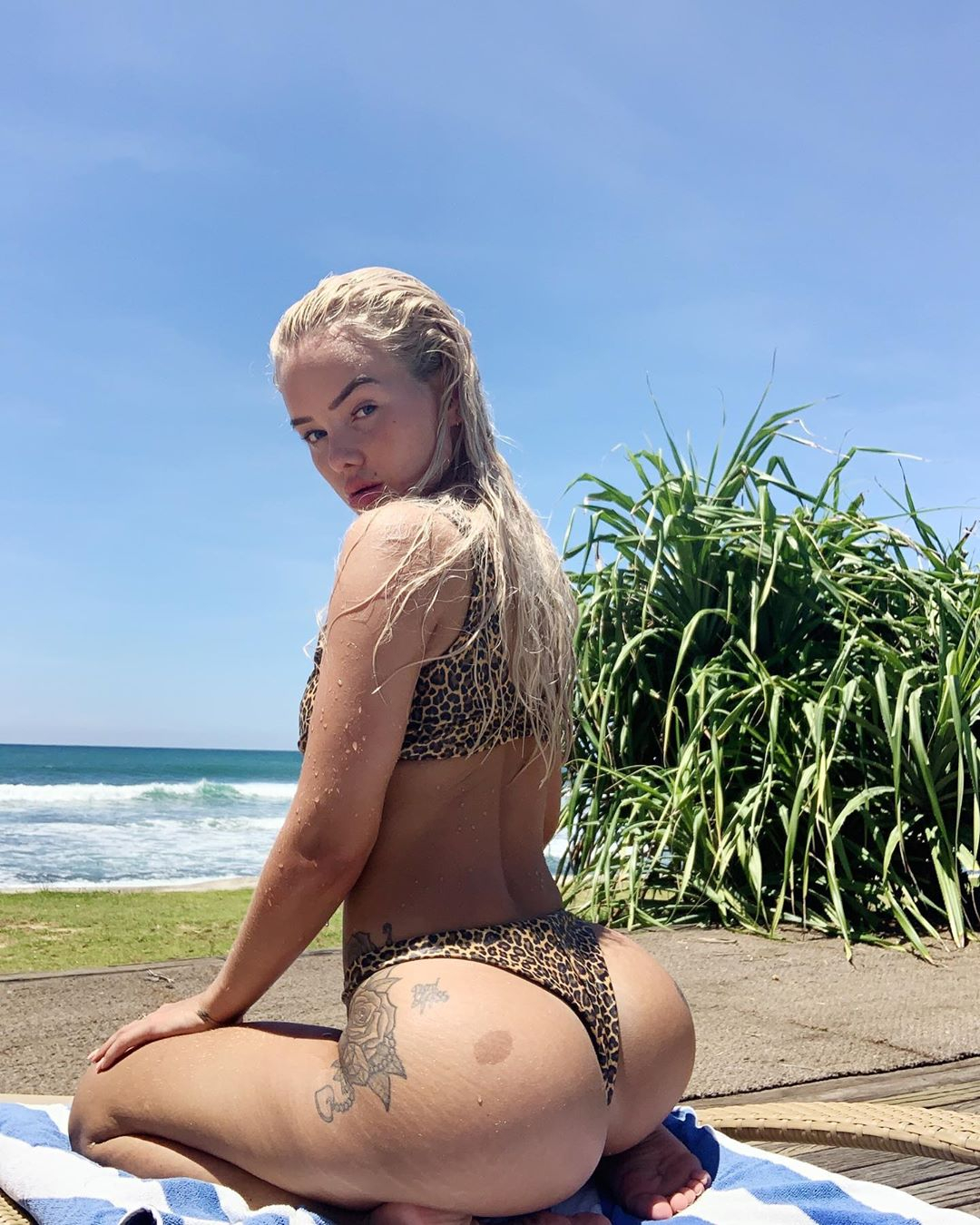 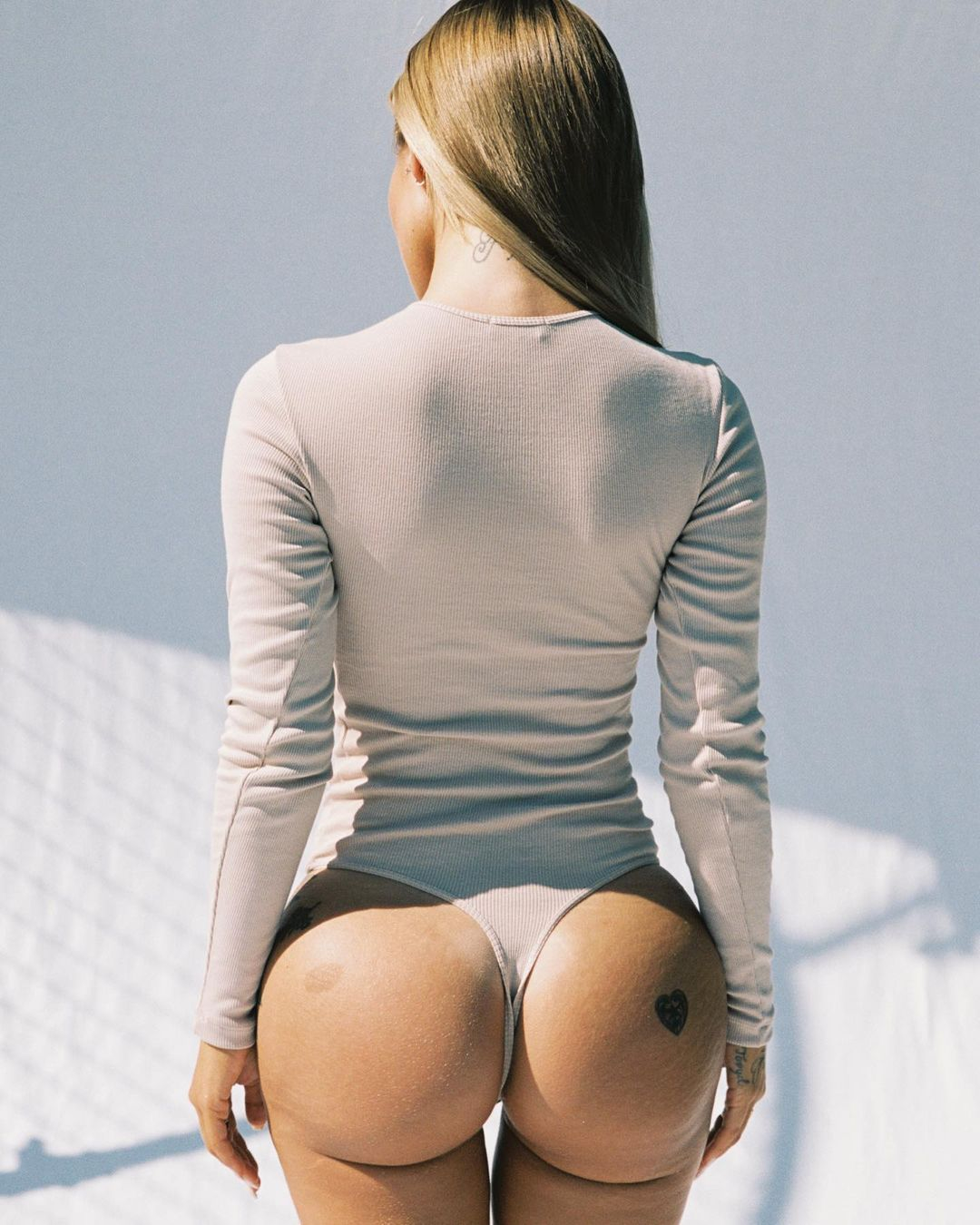 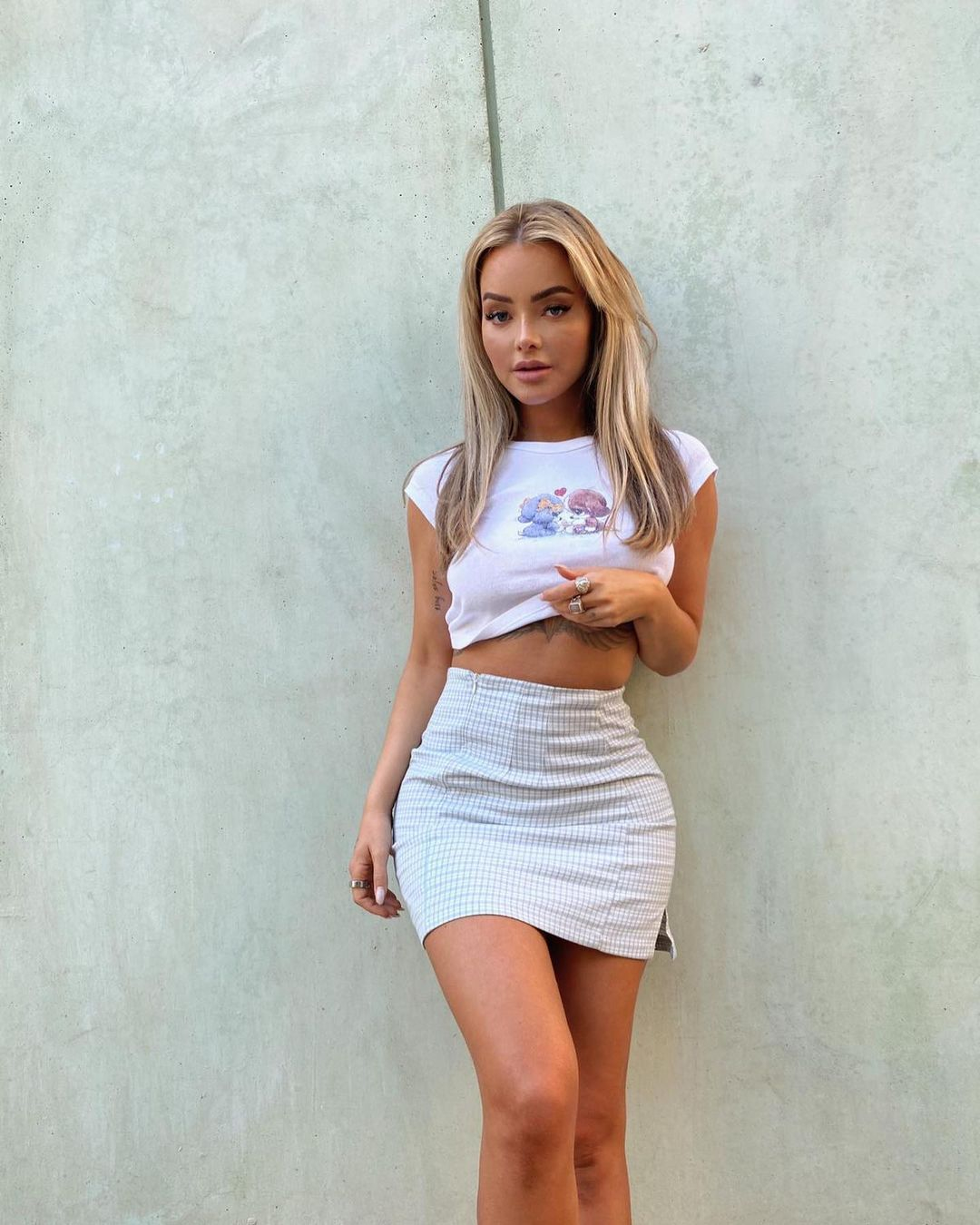 In a shocking turn of events, her surgeon revealed she in fact had breast implants in her buttocks.

Sophie decided to confront the surgery clinic in Turkey but they refuted the claims and said the surgeon who performed her operation no longer worked there.

Sophie said: “I could feel from the beginning that something with my surgery didn't feel right. 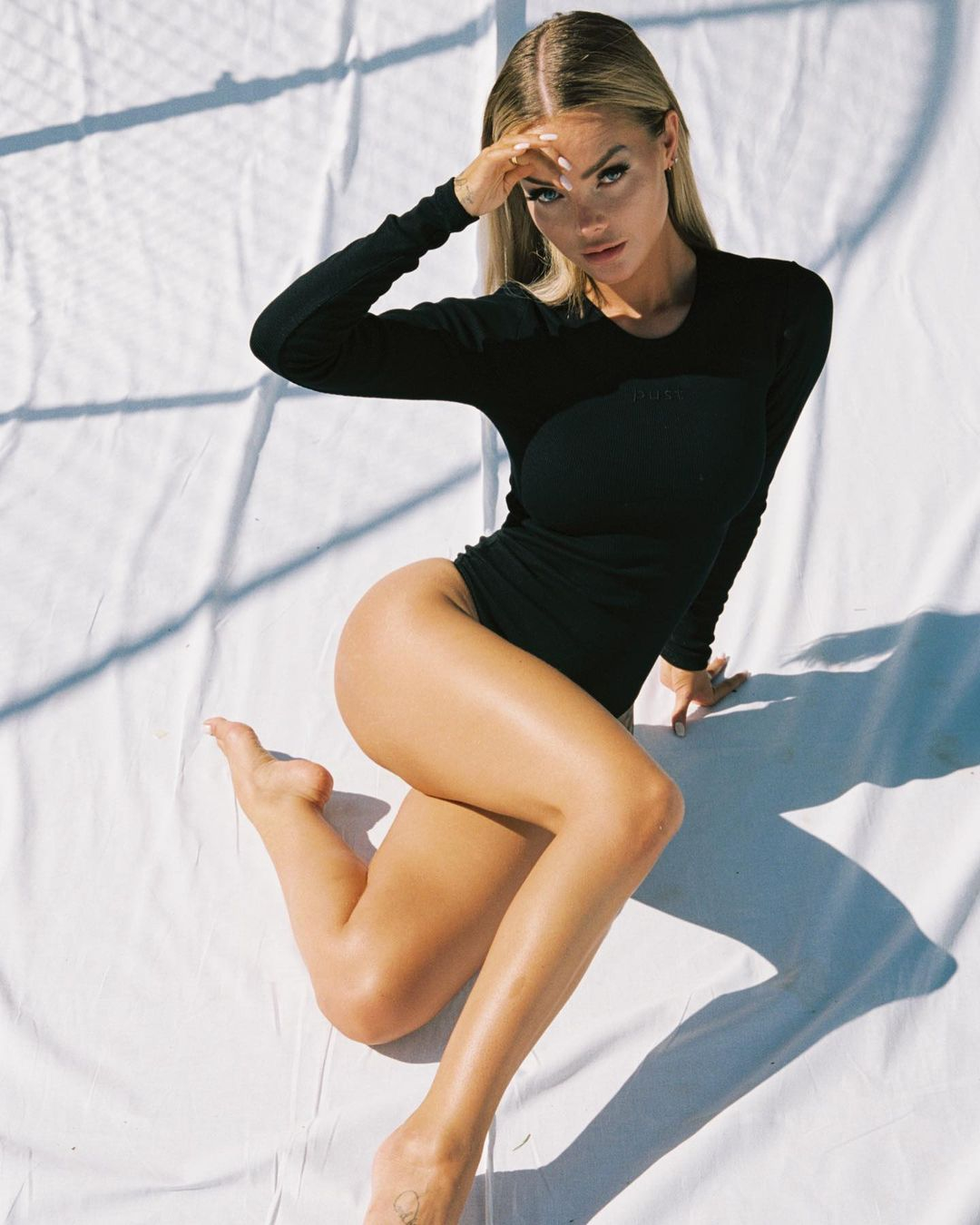 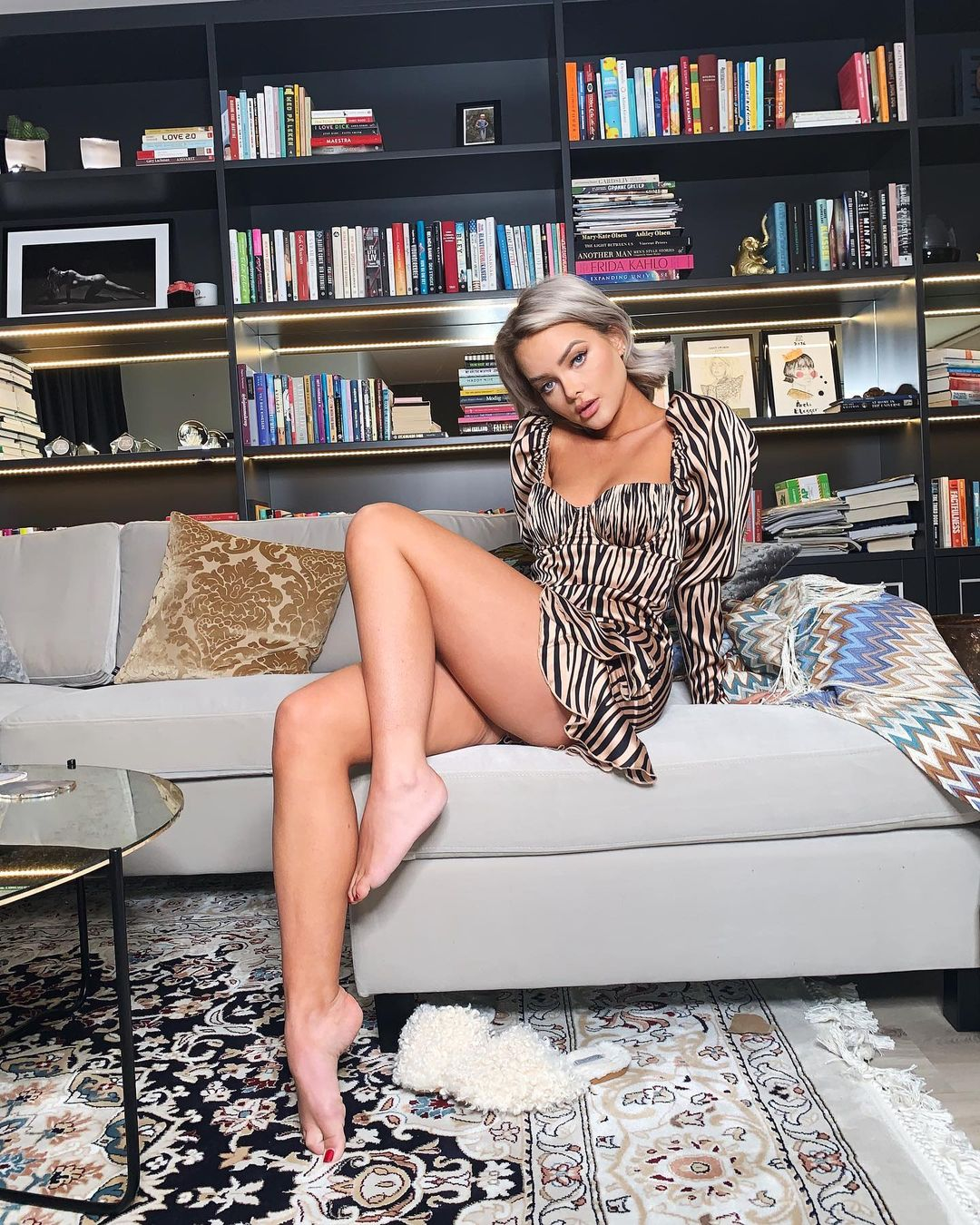 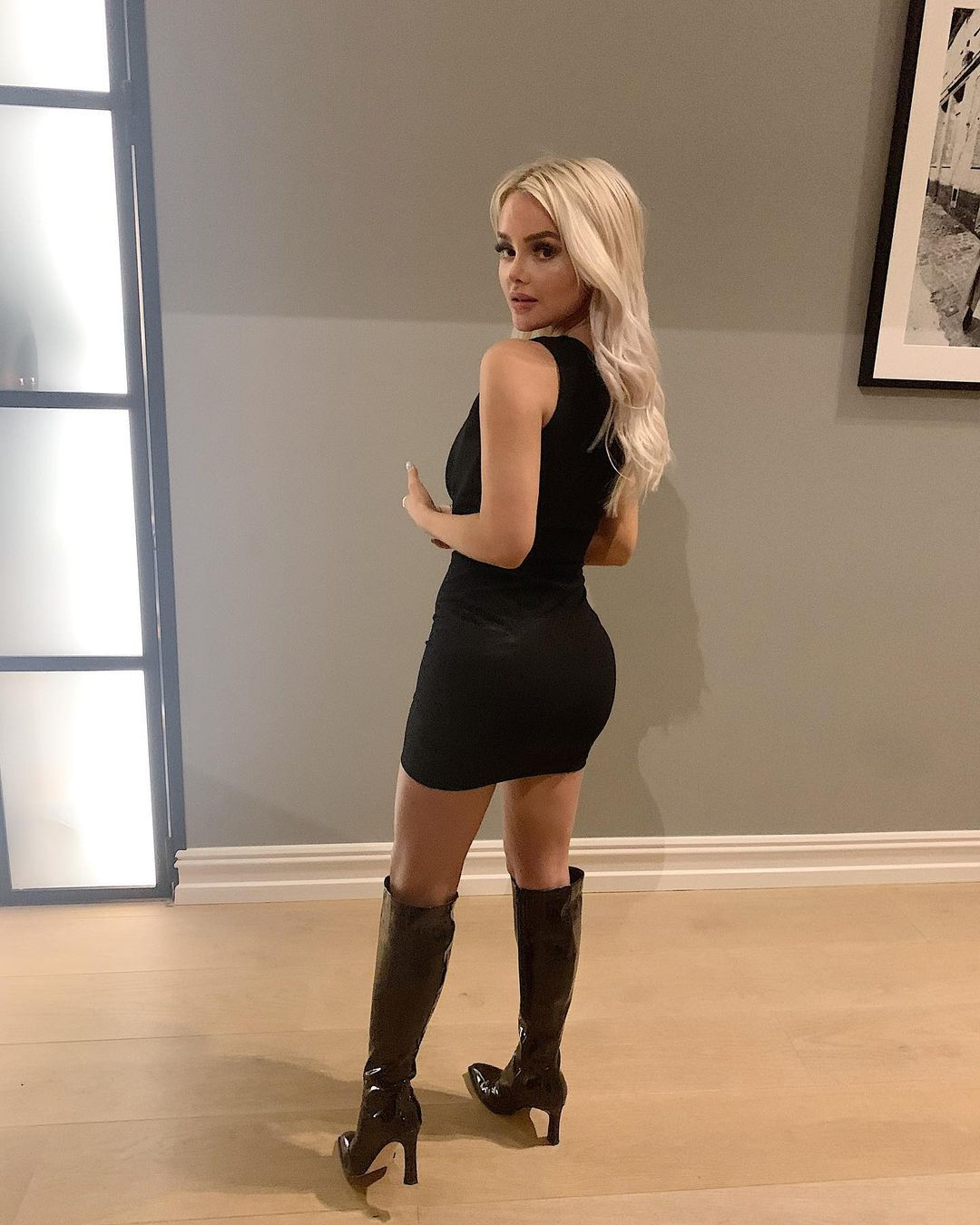 “It was this weird feeling, almost as if you put a bag of ice on your skin and it starts to hurt because of the cold.

“I thought that they might have placed my implants wrong, that there might be some fluid flowing around there but I live in Norway and I would never go see a surgeon here about that since it's a rare procedure to get done here.

“So, I did my research and waited until December 2019, where I went to a guy in LA who is supposed to be the best at buttock-surgeries. 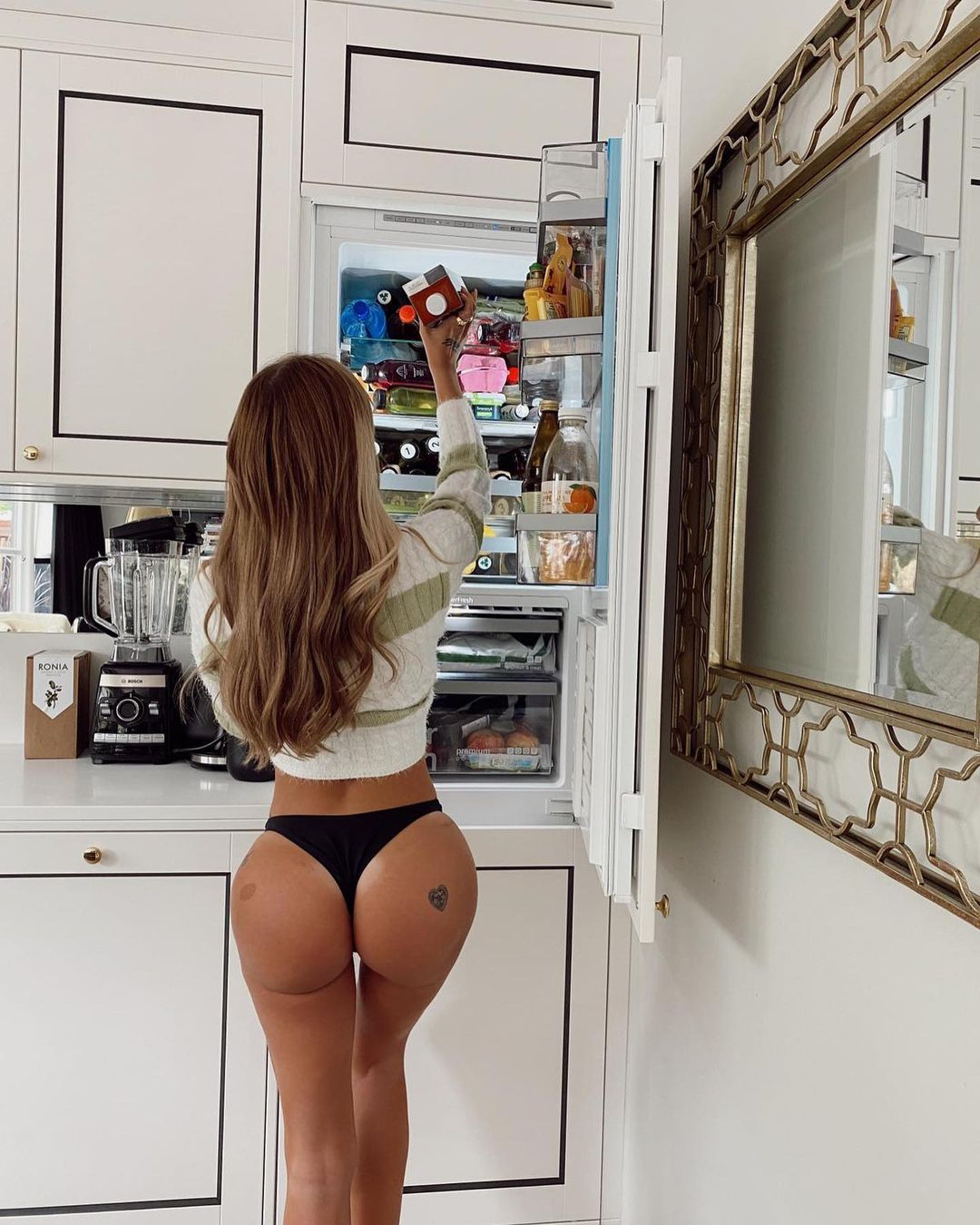 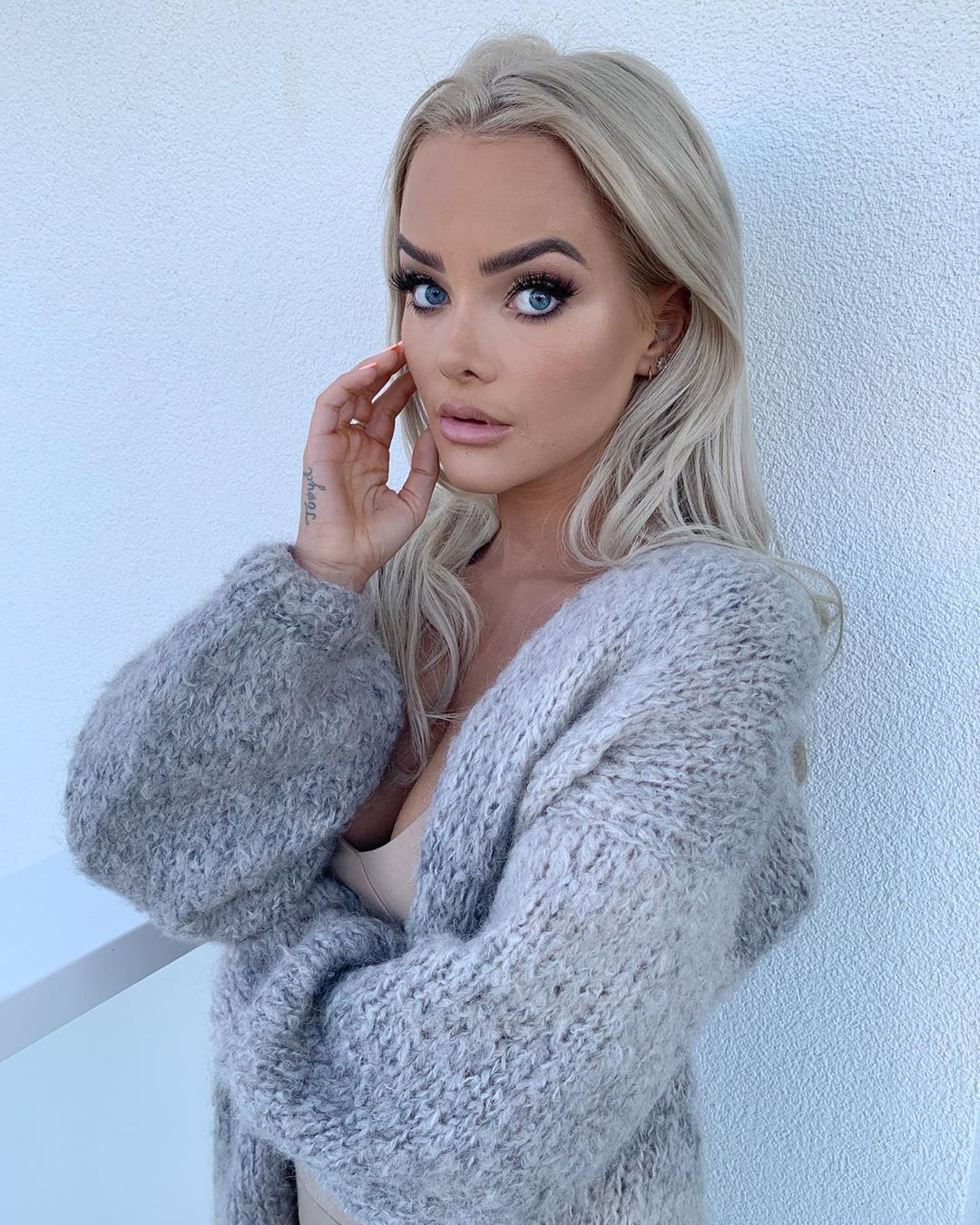 “He took one look at me and told me I might have breast implants in my bum.

“And sure enough, when he had surgery on me, that was confirmed.

“I don't think it was a mistake done by the clinic, but something they did on purpose to save money, maybe? 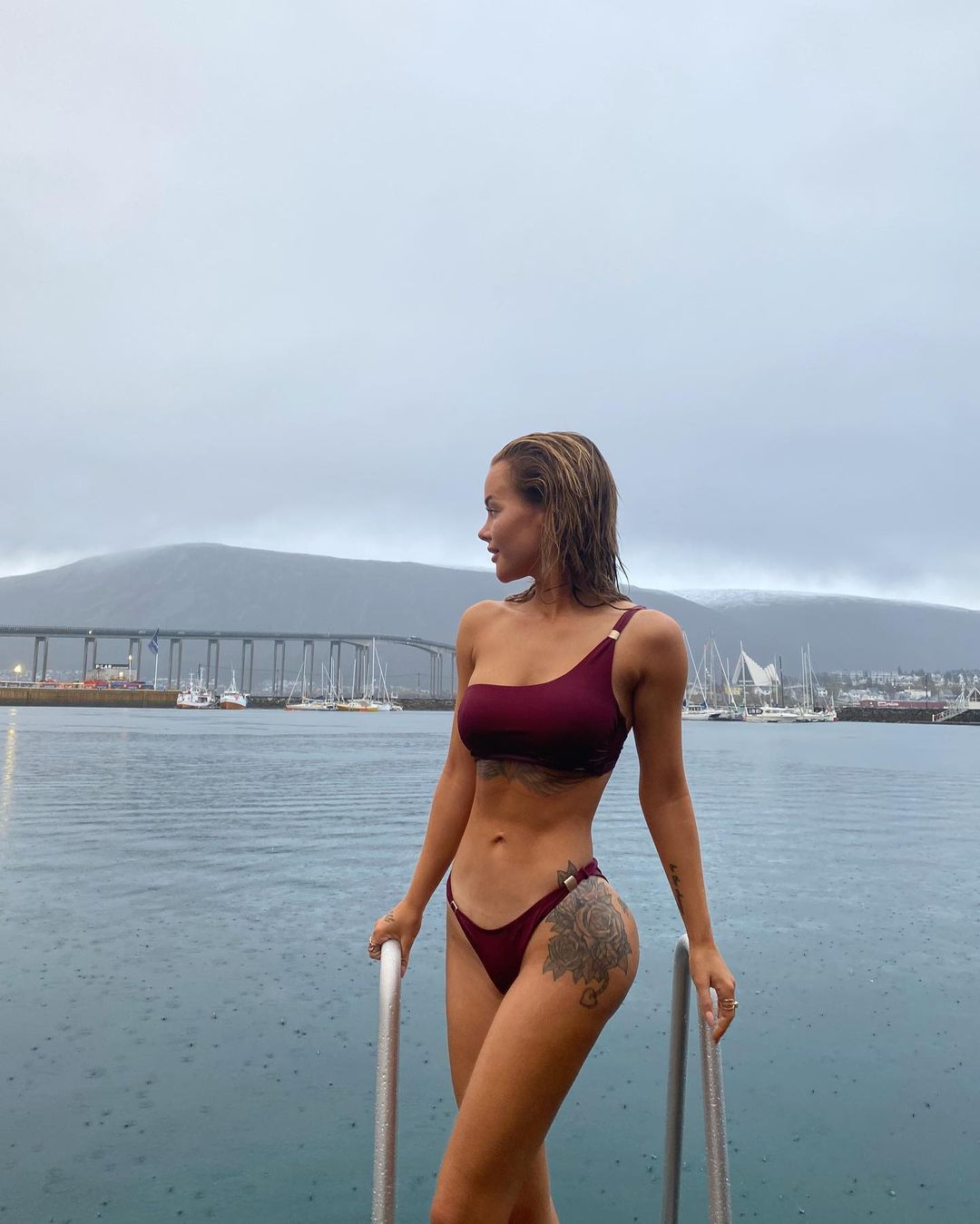 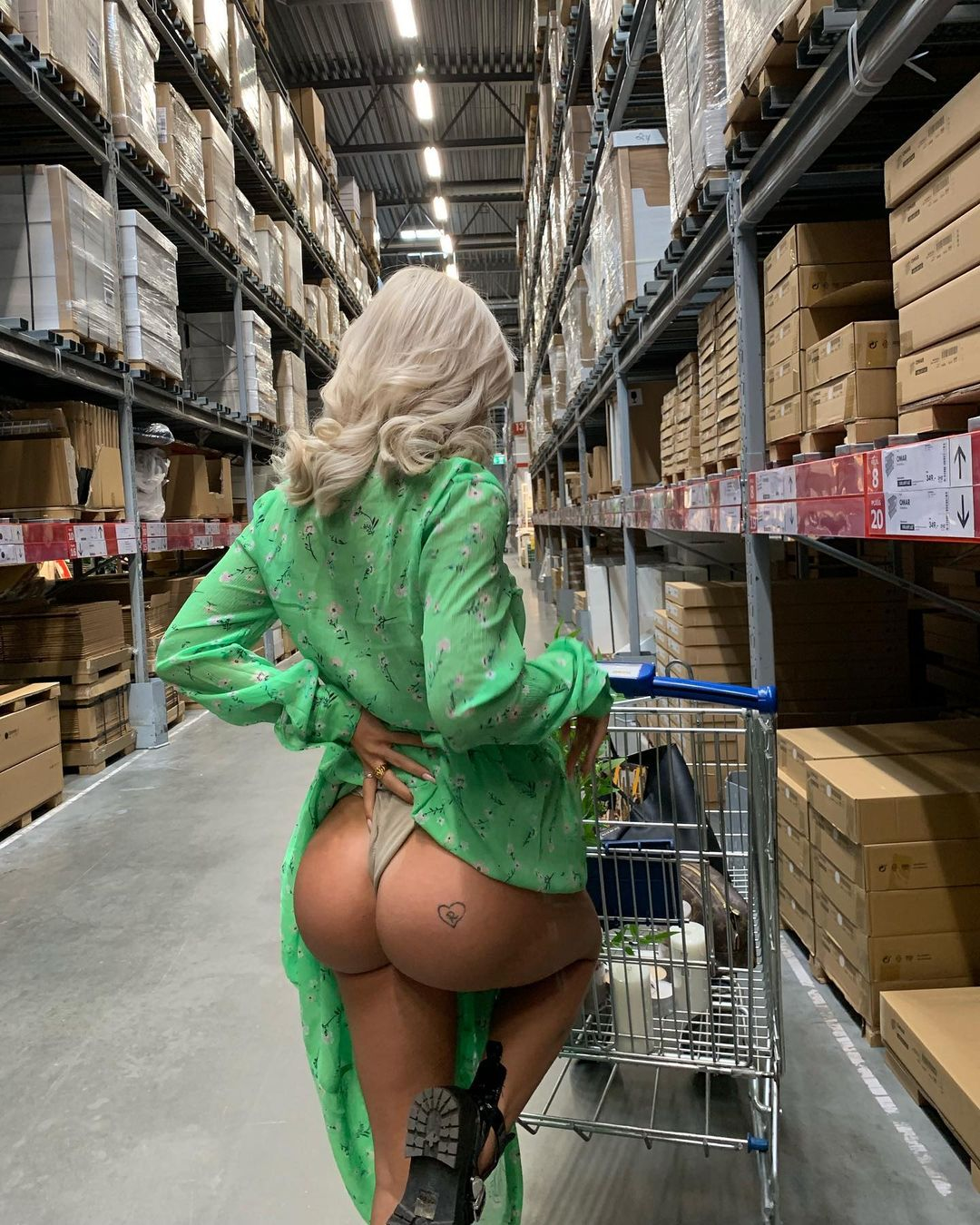 “But when the clinic was confronted with my whole breast-implants-story they first denied it, and then they said that the surgeon who performed the surgery on me no longer worked there.

“But I know that’s not true. It took me a lot of pain and a lot of money to correct the surgery, and the recovery was brutal.”

Sophie has urged other people to do more research before getting plastic surgery done as “cheaper doesn’t mean better”.

How to have surgery safely abroad

Surgery abroad often costs less than here in the UK, but you need to weigh up the risks.

No surgery is risk free, but overseas clinics may not provide the same follow-up treatments as here in Britain. Aftercare is an important part of the treatment.

The NHS advise being especially cautious of websites selling cosmetic surgery as part of a holiday.

If you do get a holiday package, make sure you have your consultation with the surgeon, not a sales rep, and don't pay for a hospital you haven't seen or a doctor you haven't met.

Do your research, find out what insurance the clinic has and if it will cover you if something goes wrong.

You should have two consultations before the op, and a two-week 'cooling off' period to think it through.

Air travel and major surgery increases your risk of a blood clot. Do not fly for 5-7 days after surgery like boob jobs or lipo, and for 7-10 days after facial ops or tummy tucks.

She added: “There is such a difference to my body now!

“I wish people would do more research before jumping into plastic surgery.

"Cheaper is not better! 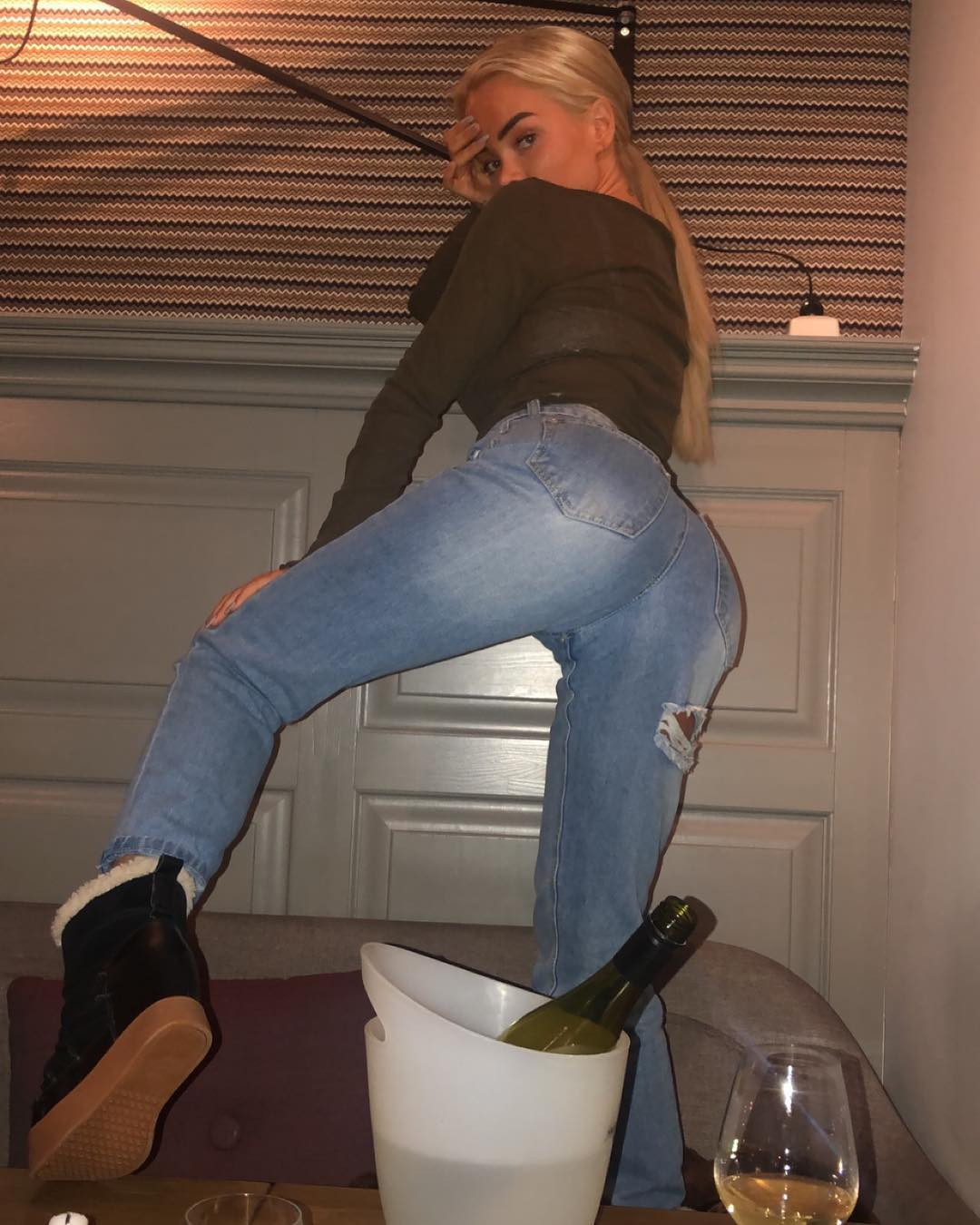 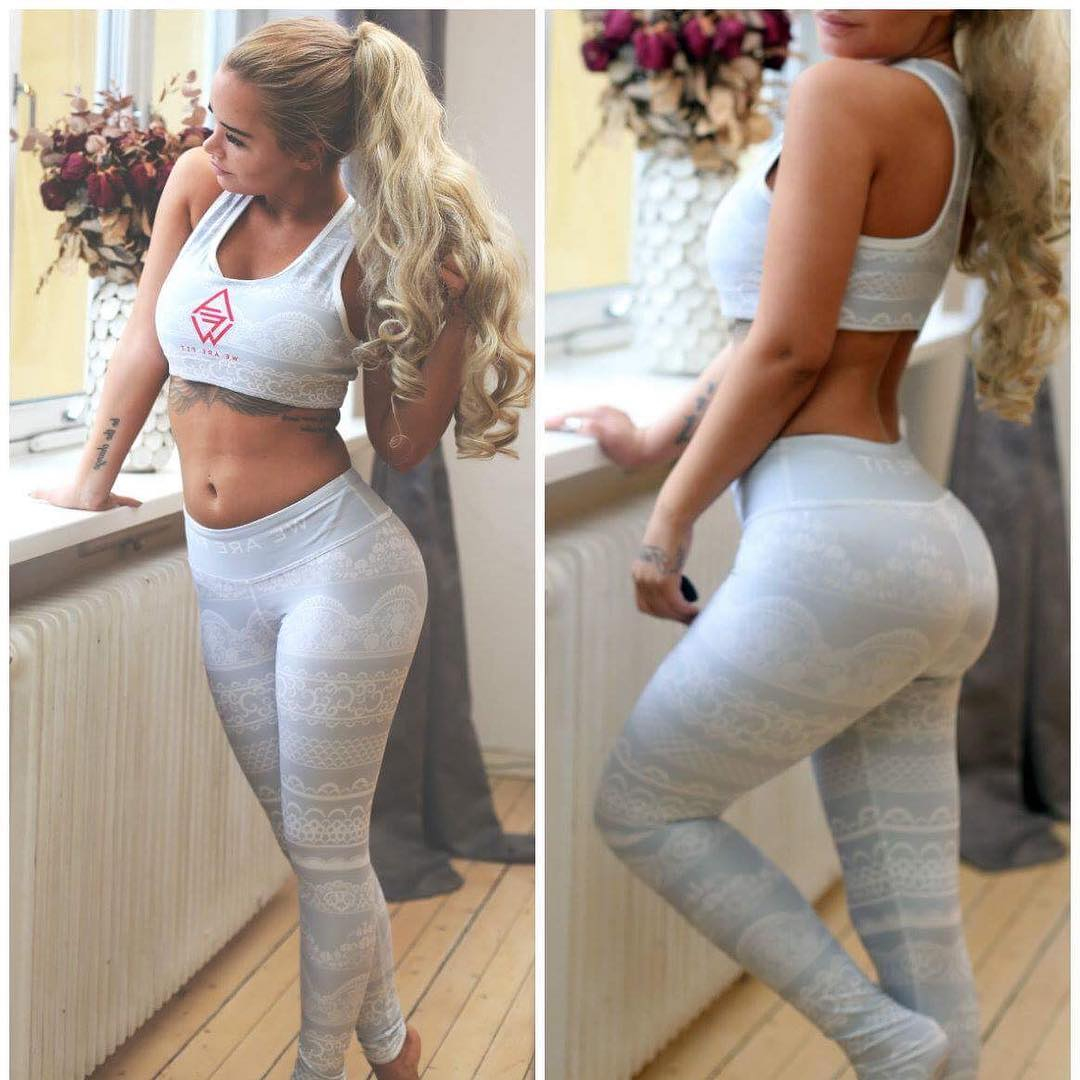 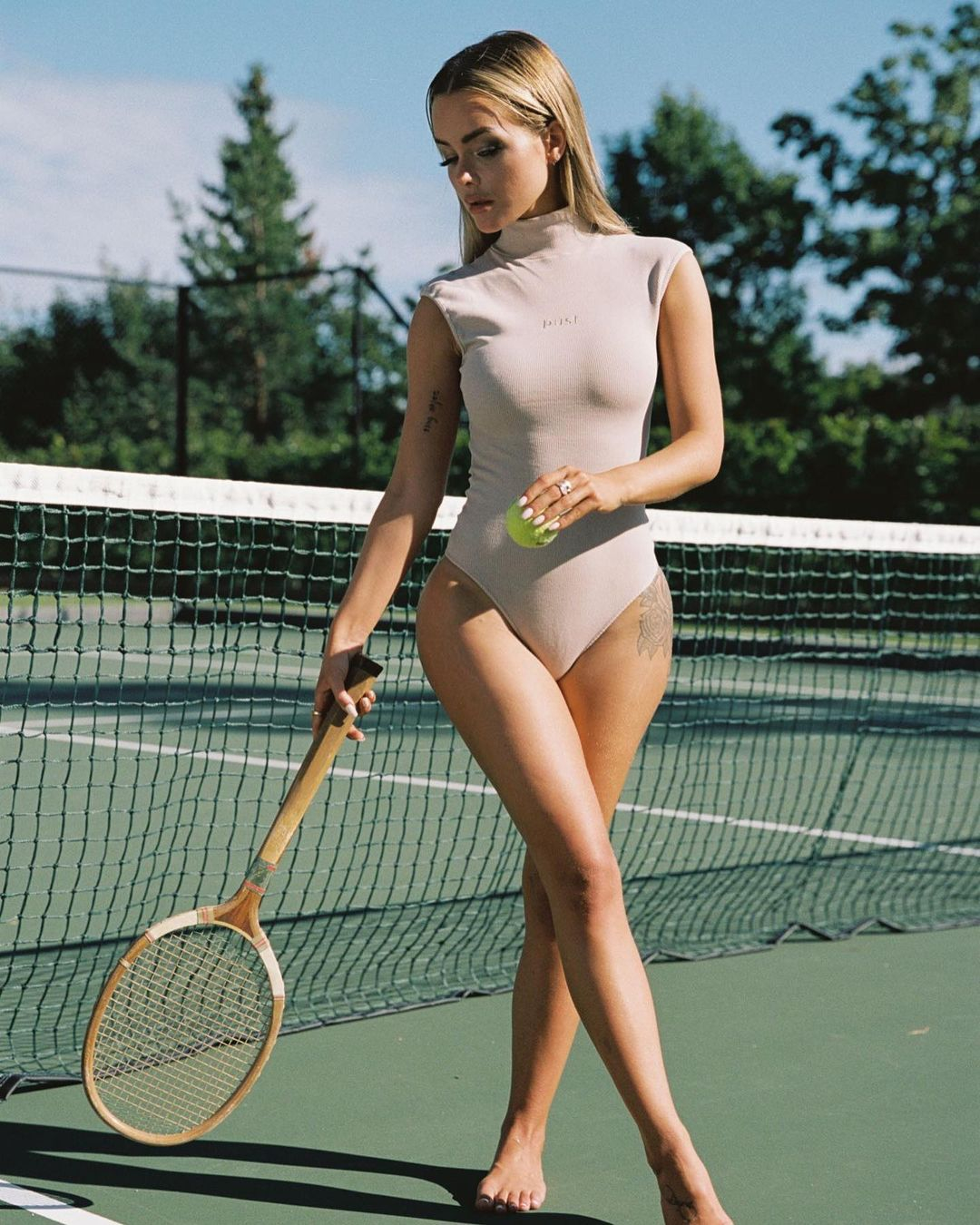 “When I went to Turkey, I paid one quarter of the price that my corrective surgery costs, but all that money ‘saved’ was not worth it in any way.

“With my first surgery I had no consultation with the surgeon before, no follow-up etc, – but with my corrective one they did two consultations, spoke to my doctor in Norway, did my blood-work, checked me after a week, etc.

“None of those things happened with my first surgery. I would never ever want anyone to get cheap surgery done abroad just because ‘that's what they see on Instagram’.

We previously shared how a woman blagged £100k worth of surgery & SIX bum lifts after trolls called her ‘ugly’.

And another woman had three bum lifts costing £6k but was left with ‘drooping butt’.