Instead of focusing on flowers and crematoriums, the 32-year-old drew up a bucket list of things to do before she dies — and threw herself into fundraising for Bowel Cancer UK. 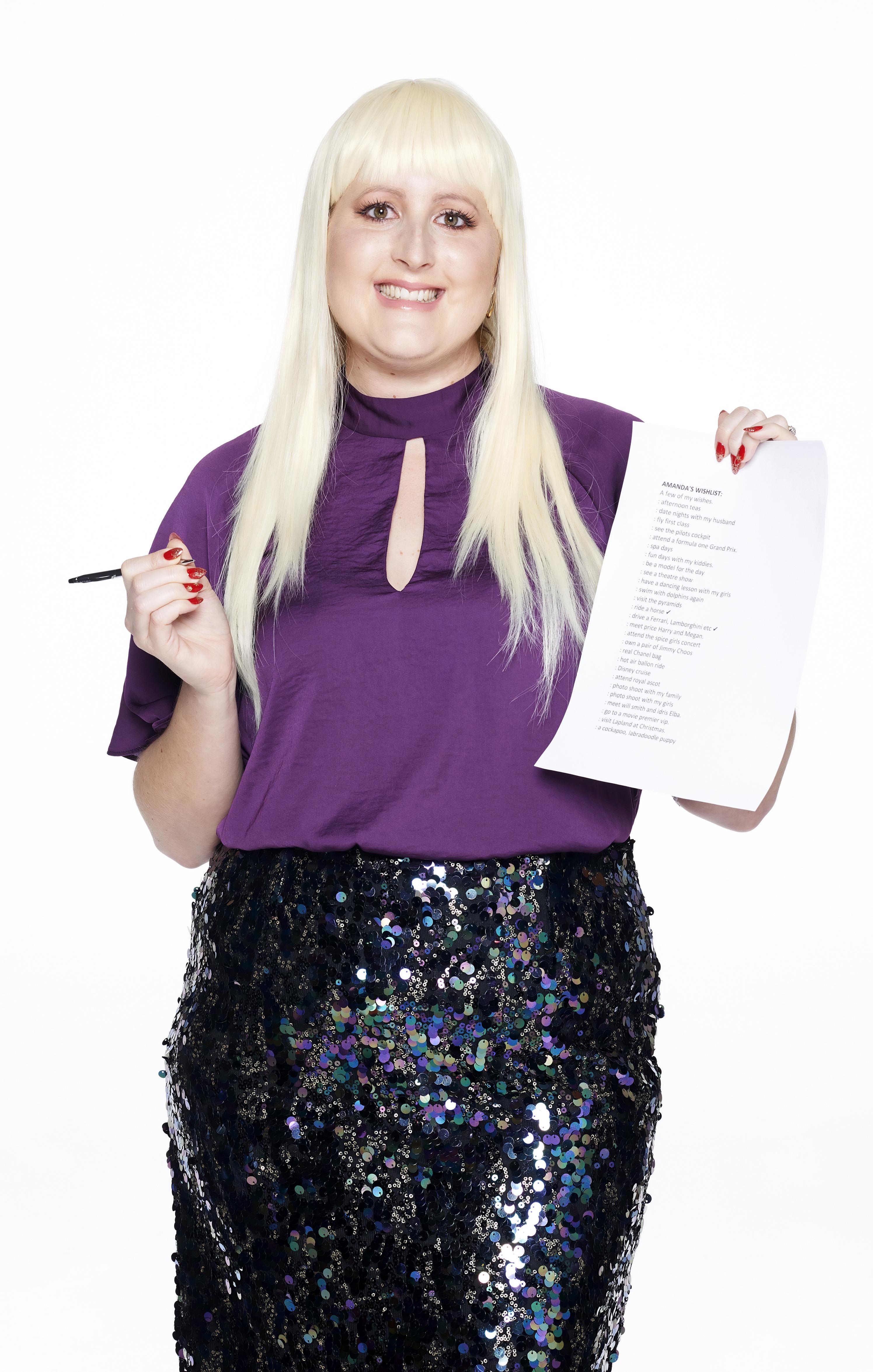 Amanda says: “I don’t want to sit around planning what will happen when I’m gone.

“I want to make the most of the time I have left. My biggest wish is to see the Spice Girls in concert. Meeting Idris Elba is on the list — and Will Smith! That would be a dream come true.

“I’ve ticked a few things off the list, such as riding a horse, and now The Sun has helped me fulfil my dream of being a model for the day.

“At first I felt nervous in front of the camera but I soon learnt how to strike a pose. It was an amazing day.” 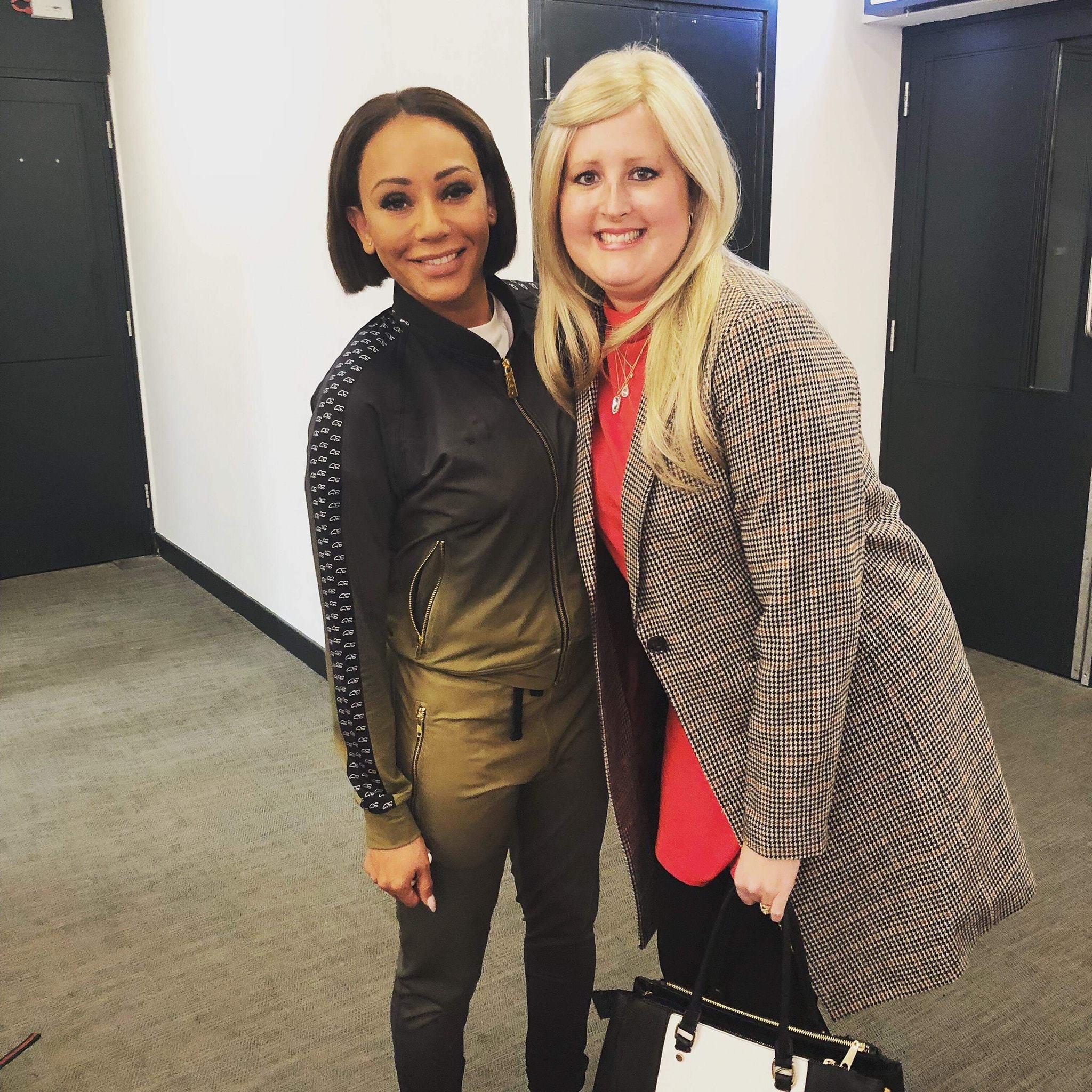 Amanda, from Canvey Island, Essex, was diagnosed with aggressive bowel cancer in August. By then, it had already spread to her liver and lungs.

She is having chemotherapy every two weeks to extend her time with husband Mo, 41, a logistics manager for Crossrail, daughter Amira, seven, and son Khalid, four.

Amanda first saw a doctor in April with pain in her tummy. After a blood test, she was referred to Basildon Hospital.

She says: “I had blood tests, a CT scan and X-rays but they didn’t find anything. The doctor said it was a pulled muscle and I was sent away with painkillers.

“In July, I went back in excruciating pain. I couldn’t lay down, couldn’t sit. I ended up in hospital. At first they thought it was gallstones, then a cyst on my liver. They did a biopsy. I had this feeling it was cancer.”

Amanda, who works in retail, says: “Five days later, the doctor sat me down and said, ‘Yes, it is cancer’.

“The test suggested it wasn’t liver cancer, so they did further tests to determine where it had come from. Then I was told I had bowel cancer, which had spread to my liver and lungs.

“They told me I couldn’t be cured, so it was a case of trying to stay well as long as possible. 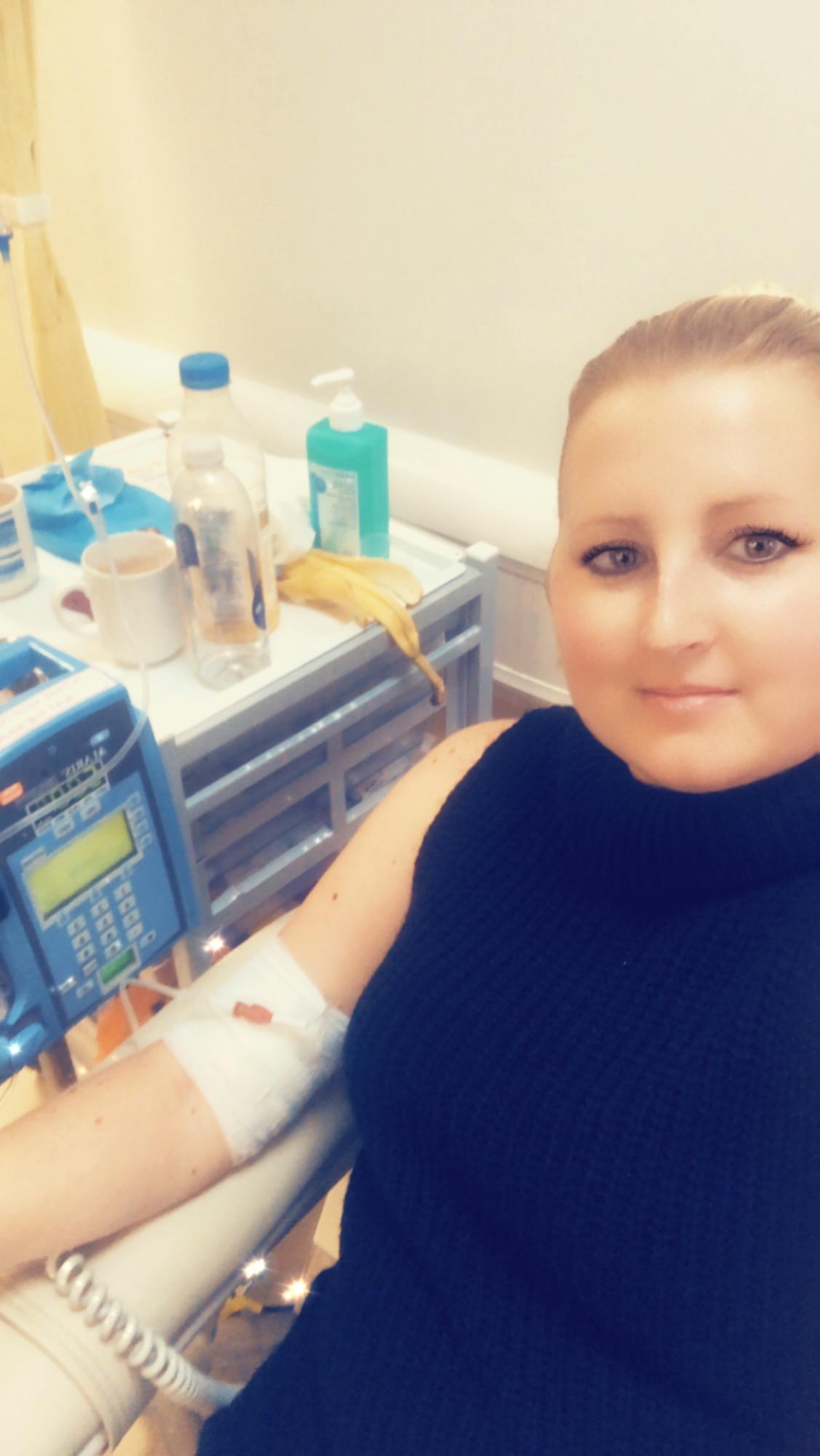 “They asked if I wanted to know how long I had left and I said no. I don’t want to be counting down the days.

“The palliative-care nurse said ‘You need to start planning’. She meant I needed to write a will and plan my funeral.

“The first few weeks were tough. But when I started chemo, I decided I didn’t want to sit around being sad any more. That is why I started fundraising. It’s helped me a lot.” 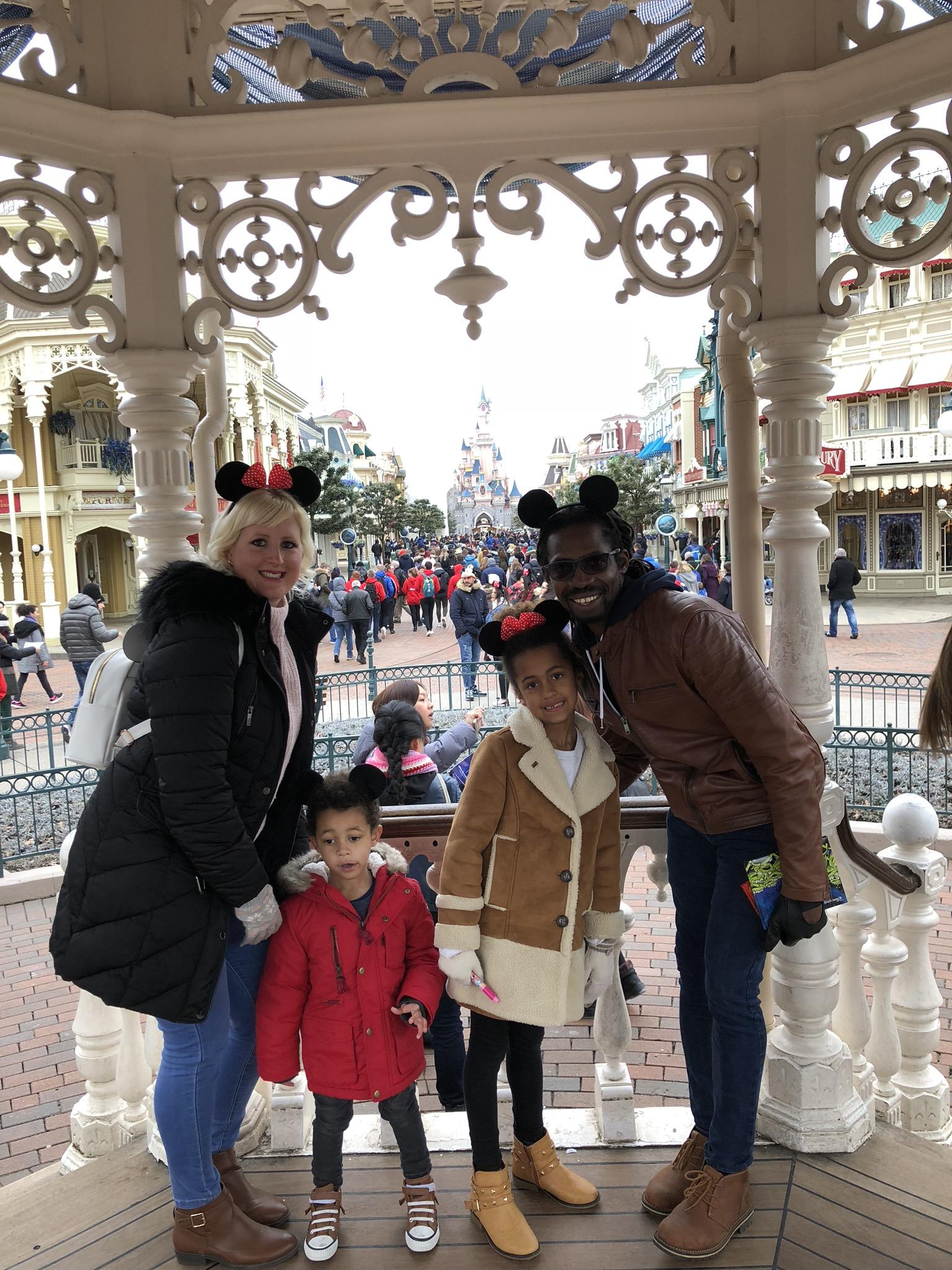 A Just Giving page set up by Amanda has already raised more than £2,000 and she is planning a charity Valentine’s Ball for next year.

She says: “So many people have helped me. It was overwhelming. I wanted to meet Mel B, so I got tickets to be in the Loose Women audience but one of my friends arranged for me to go VIP. I met Mel there. She was lovely and said it was nice to meet me.

“As long as I wake up feeling healthy, I try not to think about my cancer. I try to live for the moment. I hope to go to Jamaica in May.

“I’m hoping I’ll get into the cockpit, so I can tick another dream off the list.”