The woman has been invited to her sister-in-law’s wedding, which is taking place over a whole weekend in summer, a few hours drive from their home. 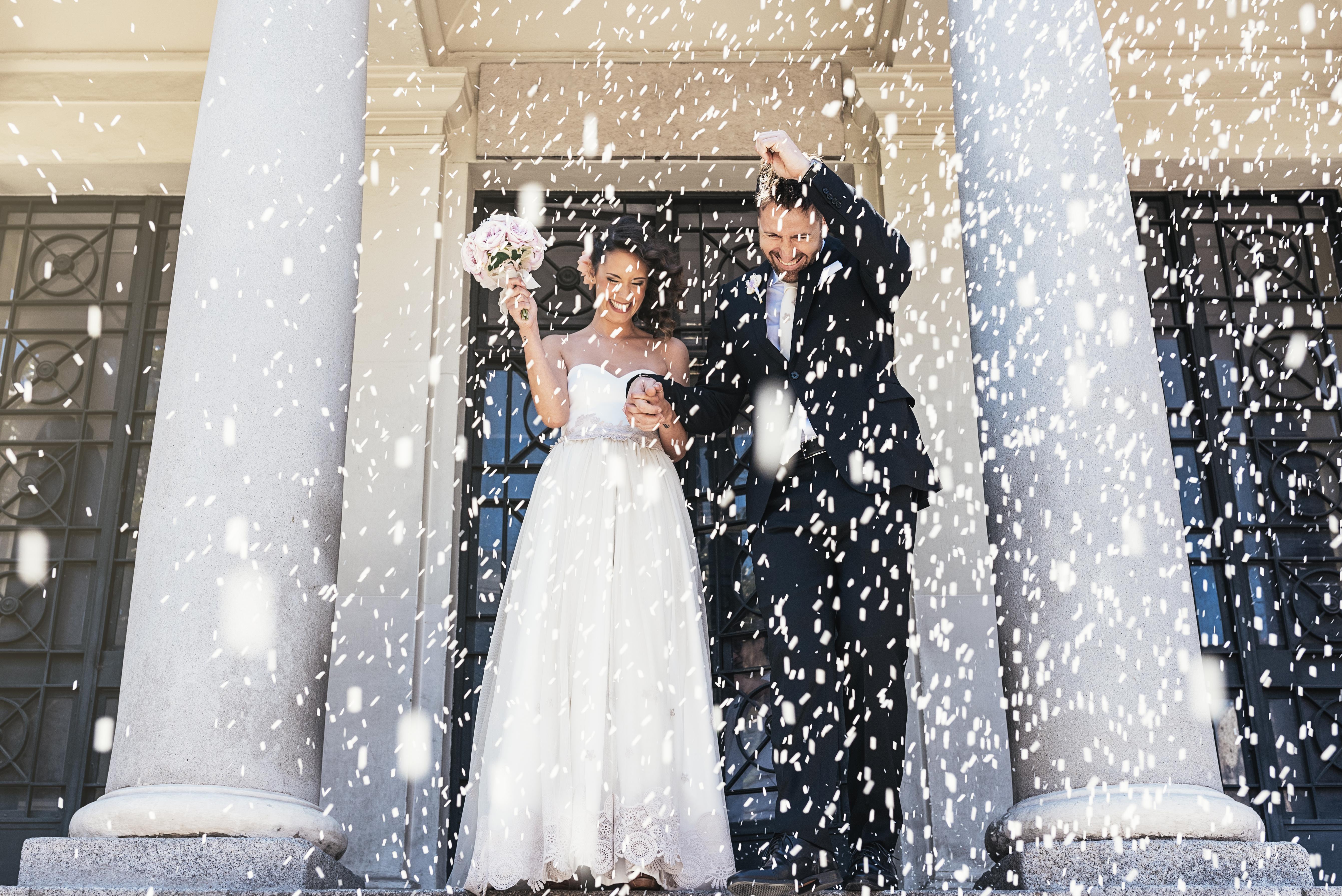 But along with the details for the wedding, the wedding invitation also included a bill for £180.

Taking to Netmums, the wedding guest revealed how taken aback she was to receive the request, asking if it was normal.

She wrote: “Invitations recently went out and my husband and I were a little shocked to see that alongside RSVP info was bank details to pay £180 to secure our place at the wedding!

“We will be staying over with our child on the venue grounds for 2 nights so I understand what this money will probably go towards this but I just feel it's a bit 'off' and bad etiquette. 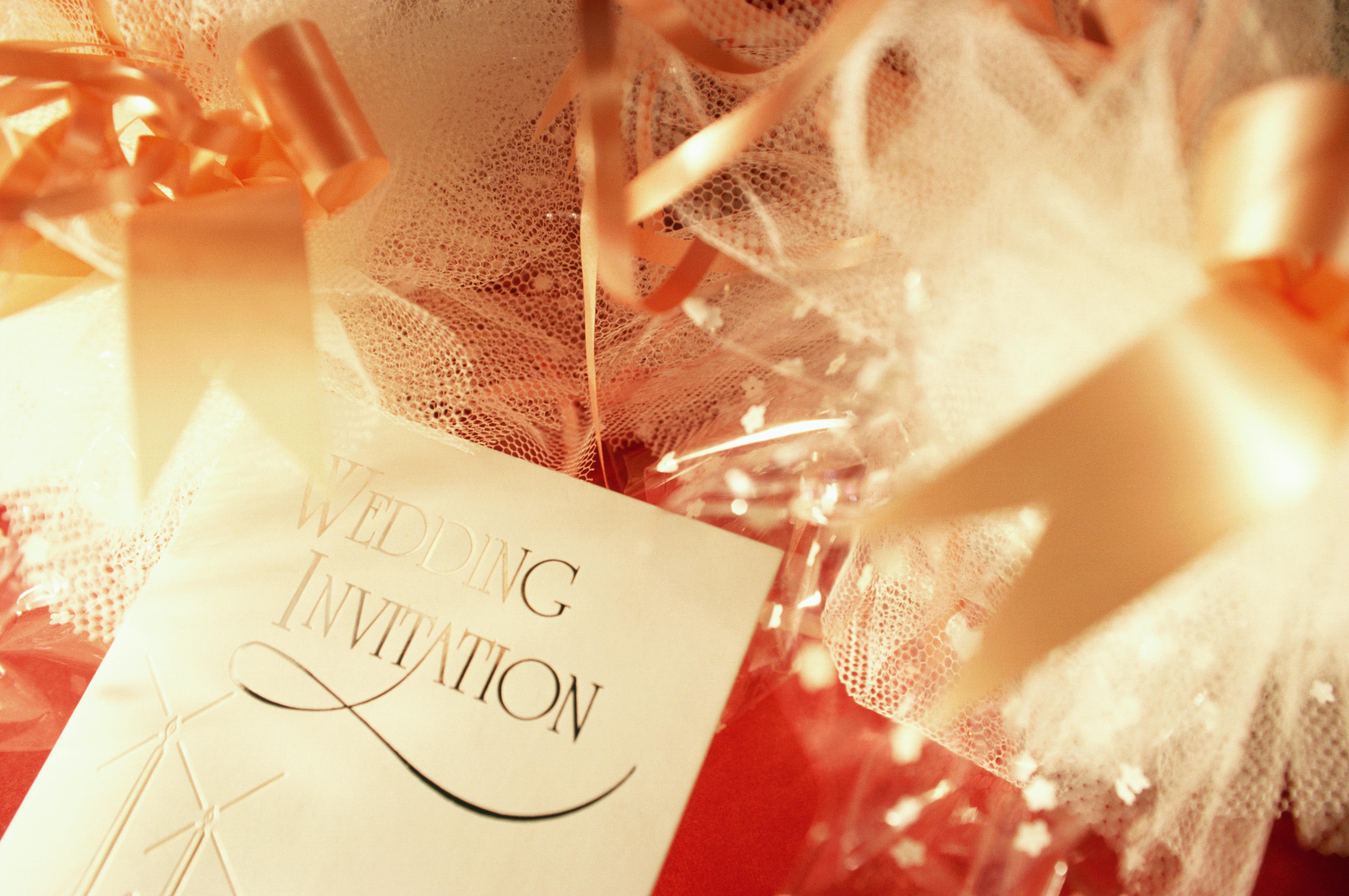 “When we got married, immediate family stayed at the venue which we paid for.”

And she added that she wasn’t the only one with raised eyebrows at the request.

It turned out the bride’s mother is ‘footing a lot of the wedding bill’, and has already paid to hire the country manor for the entirety of the celebrations.

While the guest thought the money was probably going towards other wedding costs, it emerged the bride was told by her mum to stop asking for money off immediate family.

Her post has racked up multiple comments on the site, with the majority of people thinking the bride was rude to ask for money.

Responding online, one person said: “I think it’s rude. Every wedding I’ve been invited to away I’ve been given a list of suggestions of places to stay to suit a variety of budgets.

“And what meals are these included for? Hopefully not the wedding reception which the bride/groom (or in this case mil) should be paying for. 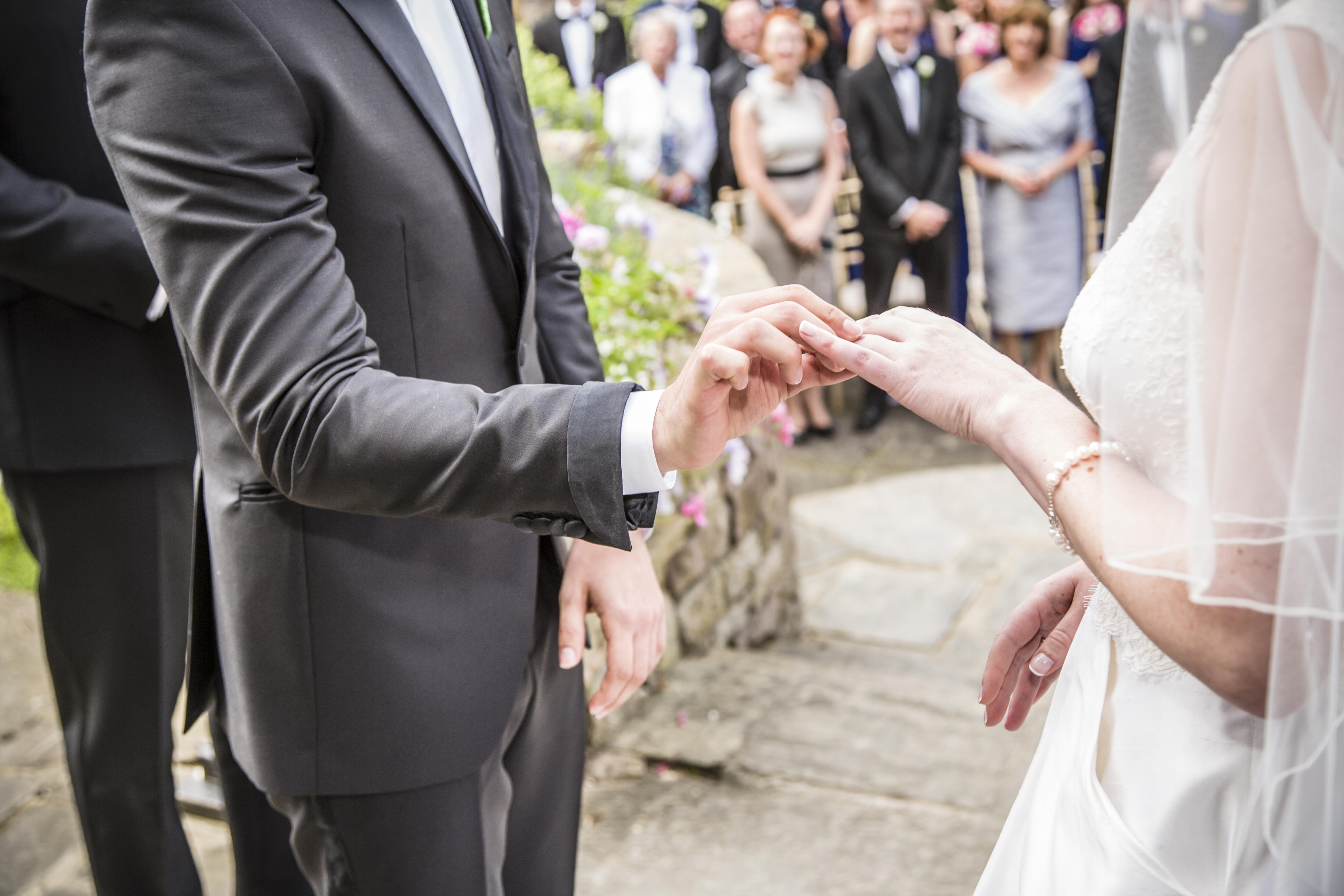 “I wouldn’t expect to receive an invitation with a bill attached for accommodation and meals.”

Another person said: “I think it's incredibly bad manners. It sounds like a business arrangement rather than a wedding.

“If I was you, I wouldn't go, out of principle as much as anything else.”

A third said: “I think it’s rude yes. She should have at least mentioned to people first so that the bank info doesn’t come as a huge shock on the invite.”

Another person wrote: “That is the tackiest thing I have ever heard.

“I mean if MIL [mother-in-law] is already footing the venue costs, how did they even land on £180?

“Were all the wedding costs to be paid for by them added together and divided by the number of guests?”

But this person said: I don’t think it’s rude to ask people to pay the going rate for their accommodation if they’re staying in the venue, even if it’s an exclusive use type of venue.

“But it should be optional.”

Plus this wedding was cancelled by the groom after a cruel bridezilla reacted to her sister losing her baby with "now she can be in the wedding party".

Plus the top 10 complaints of wedding guests have been revealed.