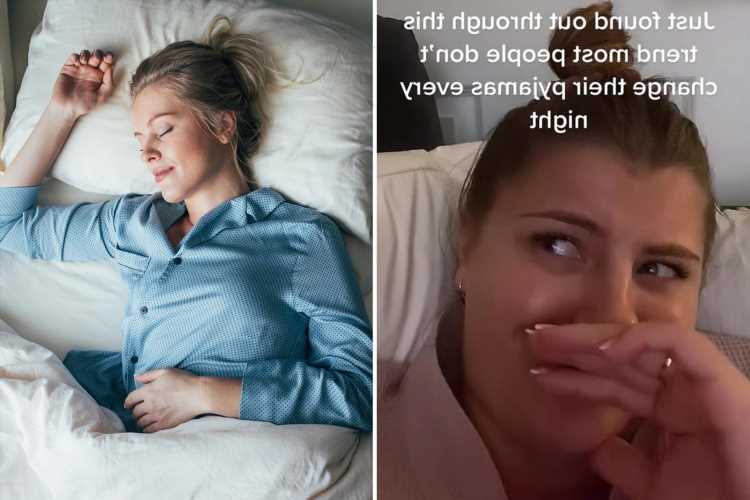 A WOMAN has sparked a furious debate after revealing that she changes her pyjamas after every night and washes them before rewearing.

TikToker Ella Hendrick posted a video explained that she was shocked discover that not everyone did the same. 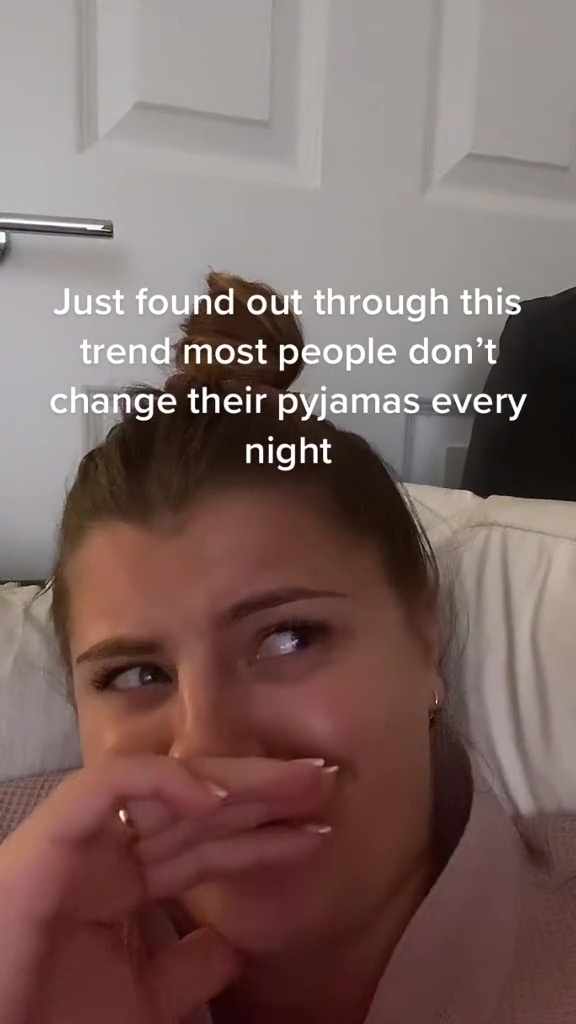 She uploaded the short clip with the caption: "Jammies are like underwear to be changed every night no?"

In the video, she said: "Just found out through this trend most people don't change their pyjamas every night."

She added: "I just see them like underwear. I am in them just as long as my daytime clothes and hey get washed every time too."

Many people were quick to agree with her.

NO FRILLS AND KATE

One said: "I love my fresh jimjams and I thought it was a thing everyone did."

Another agreed: "You're right. I'm the same, change every night."

One person even went further: "I have changed my bedding everyday too. It's hard work."

But the majority thought the idea of changing their pyjamas each night was over the top. 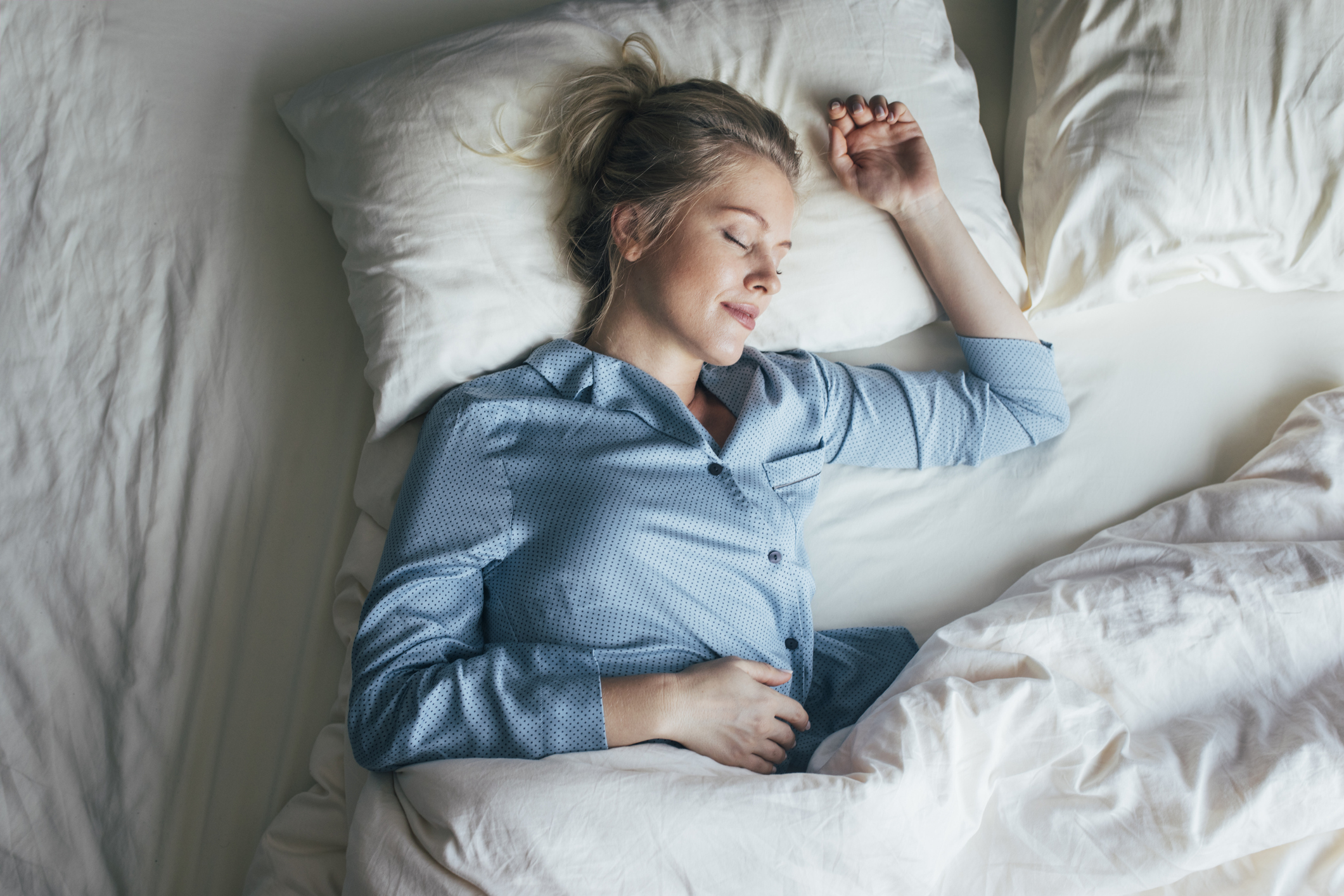 One said: "I've been in this hoodie and shorts for at least a week now."

Another said: "Bro who has time to change pjs every night?"

A third said: "Girl what!!! You must be doing hella laundry."

Seeing that she had divided opinion, she added: "You guys change them as often as you are able/necessary. I just love a hot shower and fresh jammies as part of my nighttime routine."