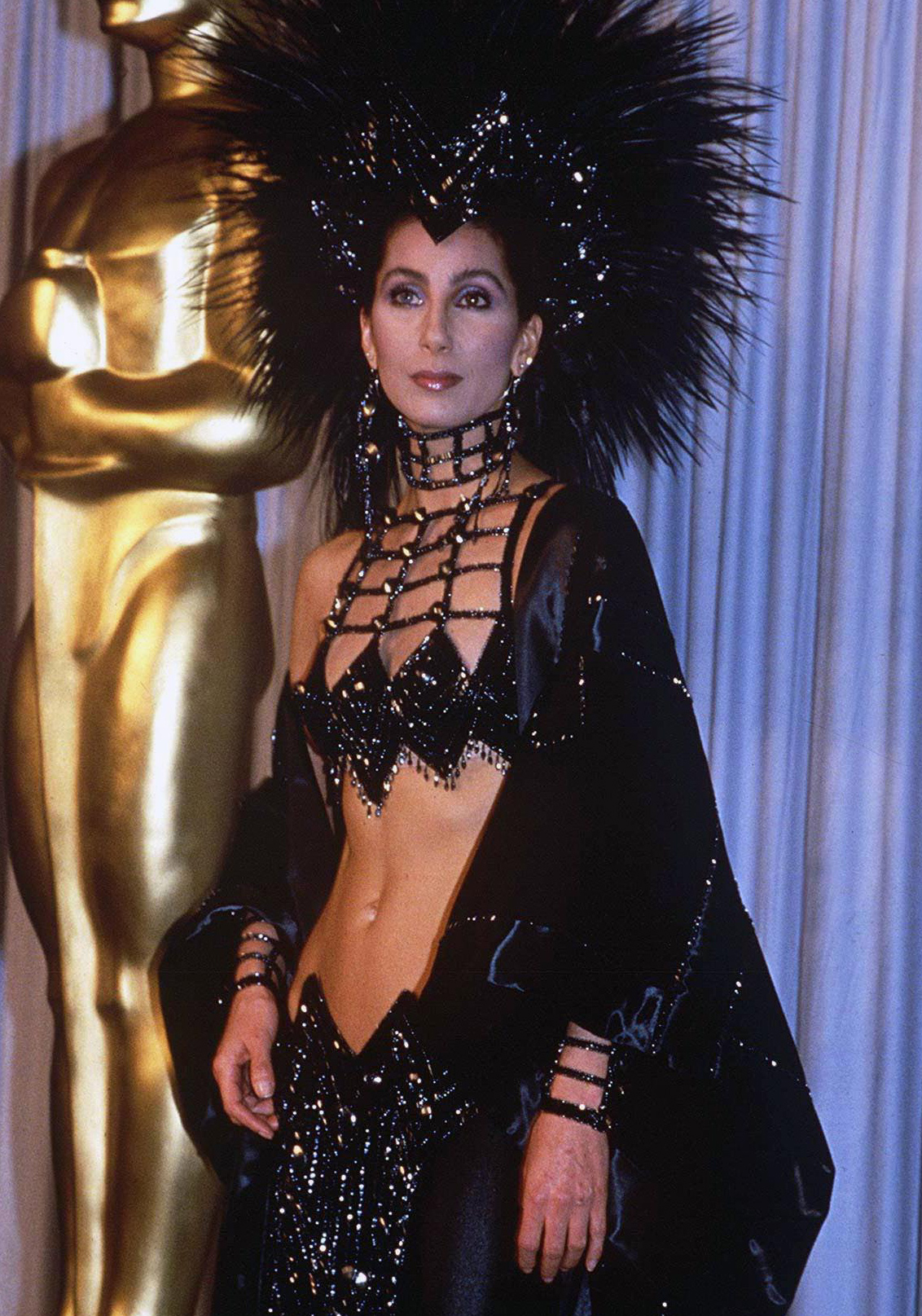 Cher just gave Us an inside look at her iconic (and controversial) 1986 Academy Awards ensemble in a Vogue video.

When the music legend sat down with the publication to go over some of her most iconic looks, she revealed that her risqué stomach-baring Oscars dress in ’86 was a way to get back at the Academy.

The Sexiest Oscars Dresses of All Time

“This was one of my favorite outfits,” she said in the clip. “I came to Bob [Mackey] with an idea. I said I want to have a mohawk, [but] that is not actually Indian. I want it to be so over-the-top that it’s next week. The beautiful shawl was cashmere. I loved the whole thing.”

She went on to explain why she came up with this daring look.

Revisit Cher's Most Memorable Looks of All Time

“I had the idea mostly because the Academy didn’t really like me,” she added. “They hated the way I dressed and I had young boyfriends so they thought I wasn’t serious. So I came out and said, ‘as you can see I got my handbook on how to dress like a serious actress.’” 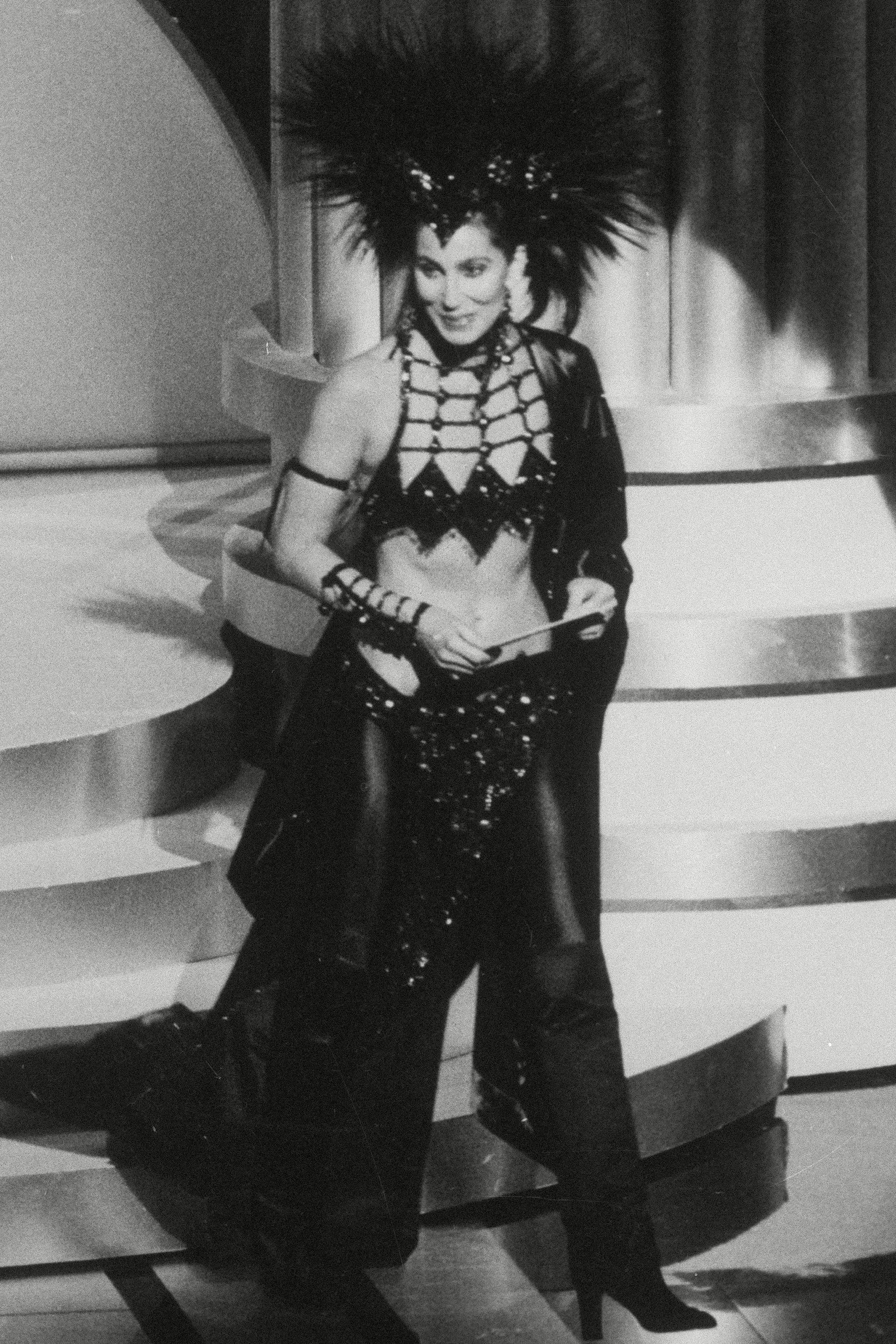 The black number featured a black jewel-encrusted bralette and a side-slit skirt, which she paired with black boots and the incredibly dramatic feather headpiece.

She went on to discuss other Mackey creations, including the naked look from the 1974 Met Gala, sharing an inside scoop on how they got it to look like nearly like a second skin.

“If you look at it, it looks like it’s stuck to me, and that’s because it is,” she explained. “When I put it on, Bob sprayed it and it just sticks to your skin so it looks like your skin is beaded. I think people were a little taken aback.”

She concluded with a piece of style advice that we could all use. “My style was pretty much what I was feeling at the moment, no matter what anyone else was doing. I didn’t pay too much attention.”