While you might think it comes from a good place, it leaves patients feeling dis-empowered and isolated, a leading charity has warned. 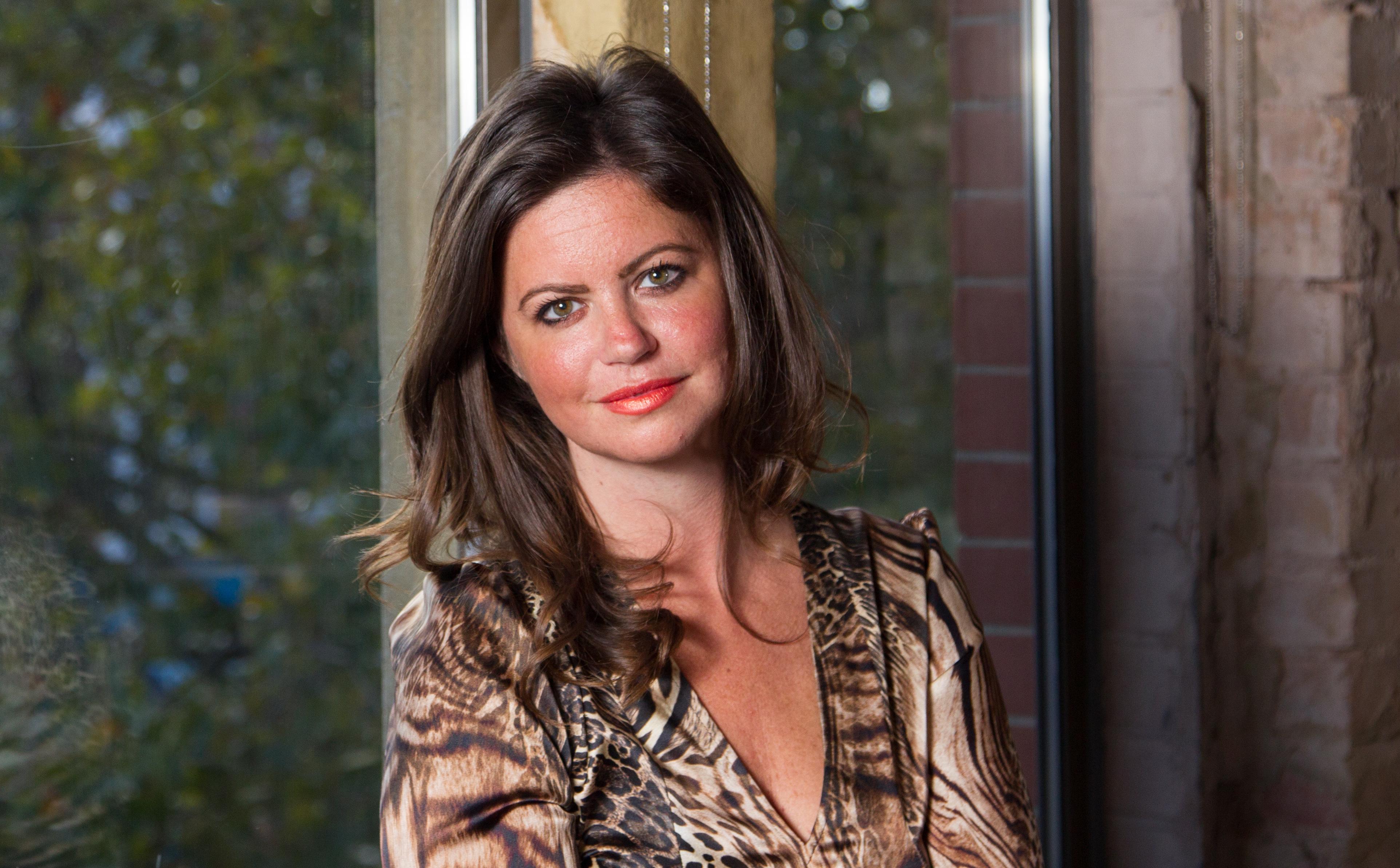 Simplistic cliches are not only unhelpful, they can actually cause cancer patients distress, Macmillian Cancer Support has found.

Their poll of more than 2,000 people who have or have had cancer, recognised the emotional turmoil of trying to find the "right" thing to say.

"Cancer-stricken" and "victim" were among the most distressing words, as well as descriptions of the disease being a "war, fight or battle".

People especially took offence at the description of sufferers having "lost their fight" when they died. 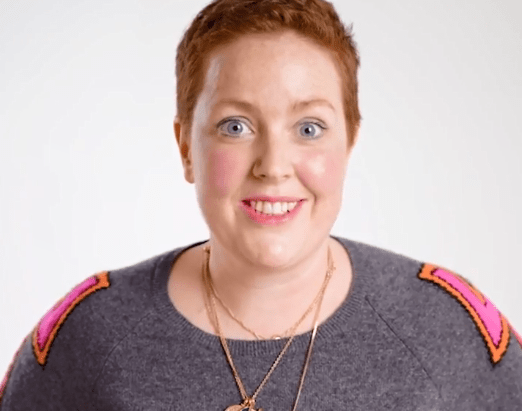 The Sun's Deborah James, who has stage 4 bowel cancer, said: "I hate it when people say, 'you can fight this', implying it's my choice to live or die.

"Cancer is not a battle you can win or lose. It is out of our control.

"We seriously need to rethink the way we talk about the disease.

"We don't lose people, friends don't succumb to it, loved ones weren't too weak and they certainly didn't lose their battle."

The 37-year-old spoke out after the death of her best pal Rachael Bland, BBC newsreader and co-host of her podcast You, Me And The Big C.

Rachael died of breast cancer at the age of 40, in September after sharing her thoughts on the subject in the months before.

Deborah told The Sun: "Rach died of breast cancer.  She didn't lose her battle, or fight. She didn't pass away, she died.

"Cancer didn't win, but by saying she 'lost her battle with cancer', you imply she had a choice, a say in the matter. She didn't." 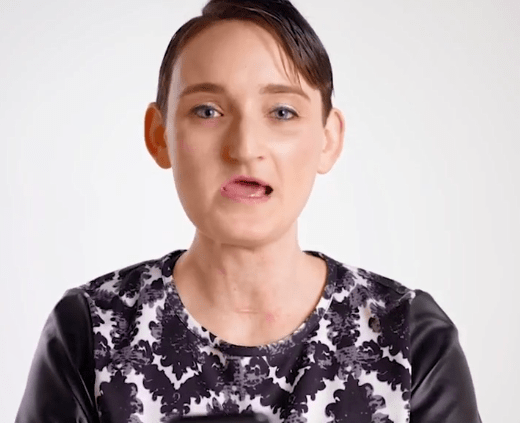 Instead, the Macmillan poll agreed, patients would rather read factual accounts of cancer.

The YouGov poll reiterated Deborah's point, and found patients prefer the use of the word "died".

Forty-four per cent said it was inapproriate to say someone "lost their fight", with more than 60 per cent saying phrases like that implied someone was defeated by cancer.

Macmillian said that an inability to talk about death frankly may even result in some people with a terminal diagnosis not having their dying wishes fulfilled. 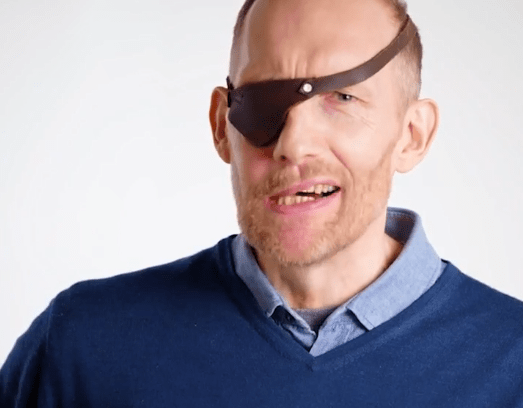 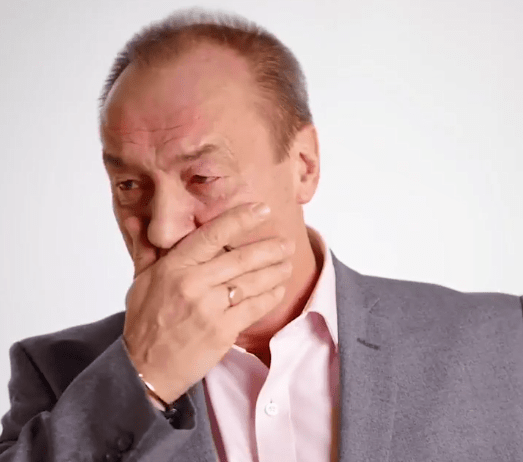 She said: “I think cancer speak can be quite negatively loaded – the brave, fighter, warrior and survivor standard descriptors put an awful lot of pressure on the newly diagnosed.

"I prefer clear, factual language, so I describe myself as ‘living with incurable cancer’.

"I’m not brave or inspirational, I’m just trying to live the life I have left well'."

He was diagnosed with thyroid cancer in 2016 and is now in remission.

He said: “Language like ‘fight’, ‘struggle’, ‘warrior’ and ‘battle’ will be interpreted differently by different people. Personally, I found those words helped empower me a lot and made me think of my cancer as a challenge I needed to fight. Everyone likes the story of a fighter.”

"Cancer throws all kinds of things your way, and struggling to find the words, and the emotional turmoil caused when our friends and family don’t get it ‘right’ only makes lives feel even more upended.

"We know that there is no such thing as a ‘typical’ person with cancer, so it follows that people will prefer different ways of talking about it. We hear from people every day who face this problem, that at its worst could even stop people getting the support they need.

“By drawing attention to this we want to encourage more people to talk about the words they prefer to hear, and stop the damage that can be caused to people’s wellbeing and relationships.

"Our support line, information services and Macmillan professionals are right there to make sure that everyone with cancer gets the support they need.”

Nearly one in three people living with cancer said they struggled to the words to talk about the disease, with one in four saying they find it hard to talk honestly about their feelings around it.

Media articles and posts on social networks were the worst offenders for using language deemed inappropriate, according to more than half of those surveyed.

But almost one in five said their friends and family, and nearly one in ten said even health professionals had done the same.

Macmillan, which receives around 70 visitors to its "Talking About Cancer" advice webpage every day, says new data shows no cancer experience is the same and highlights the importance of not making assumptions.