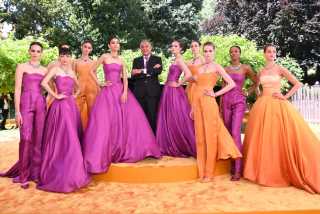 BULGARI’S GARDEN: “What a treat for us,” exclaimed Lily Aldridge, a longtime Bulgari ambassador, at the lunch held in the garden of the jeweler’s hotel in Milan on Friday. The model was reacting to a performance by Andrea Bocelli’s Teatro del Silenzio orchestra directed by the young Beatrice Venezi that paid a moving tribute to the late Ennio Morricone. 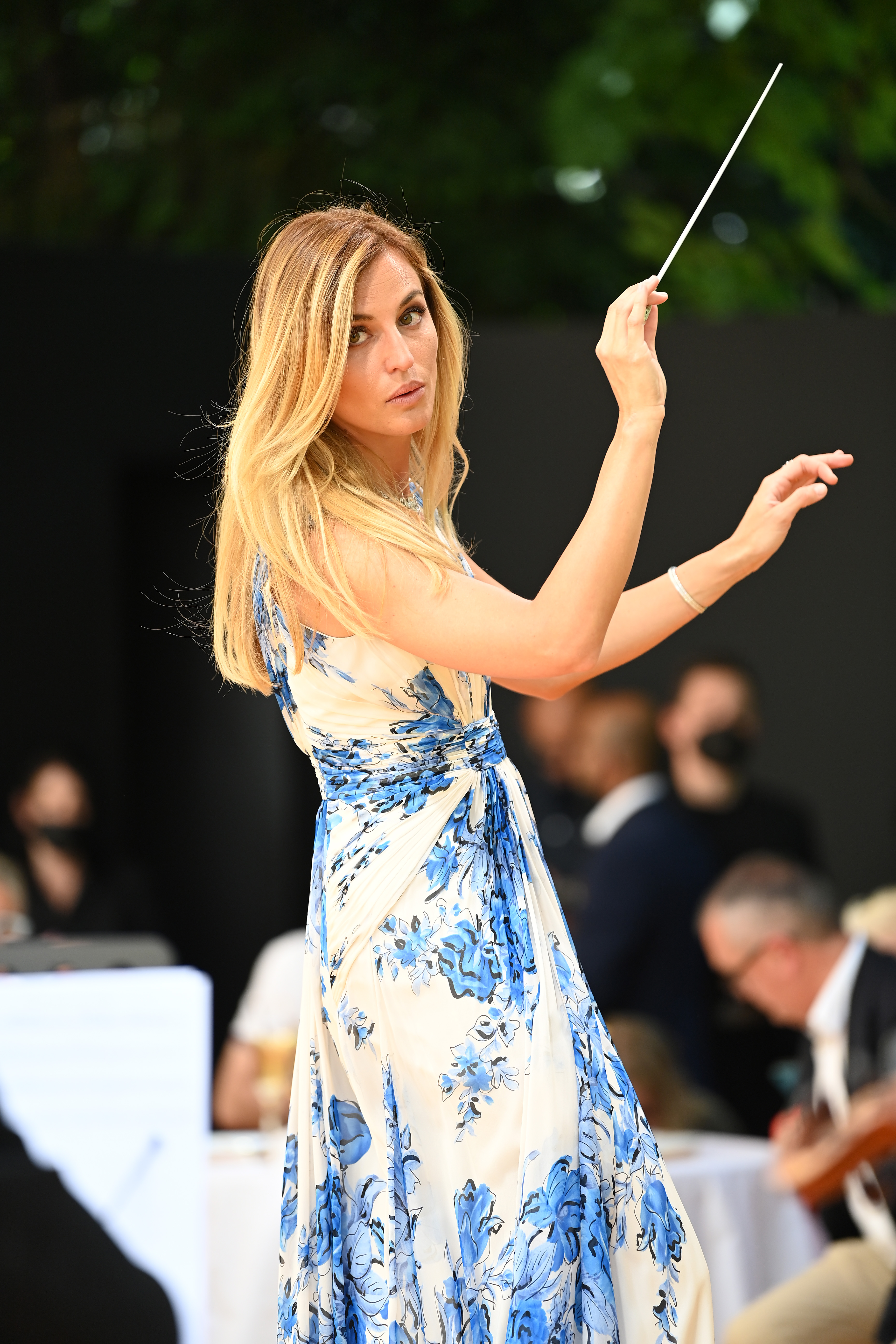 Bulgari’s two-day event in Milan to reveal the brand’s high jewelry collection was meant to offer a sign of hope and restart for the city, impacted by the COVID-19 pandemic, the lack of international tourism and strict restrictions over the past year. Indeed, the mood was a festive one as chief executive officer Jean-Christophe Babin encouraged guests to finally enjoy a live event. The night before, Bulgari had organized a concert at the La Scala theater followed by a dinner at Cracco.

While held in one of the first warm days in the city so far, the small tables hosting four guests at a time were laid out in the garden of the Bulgari Hotel protected by a tent and transformed by a plethora of flower arrangements. However, these were not to go to waste, as Babin said Bulgari after the event planned to donate the flowers to the city of Bergamo, which was one of the hardest hit by the pandemic. 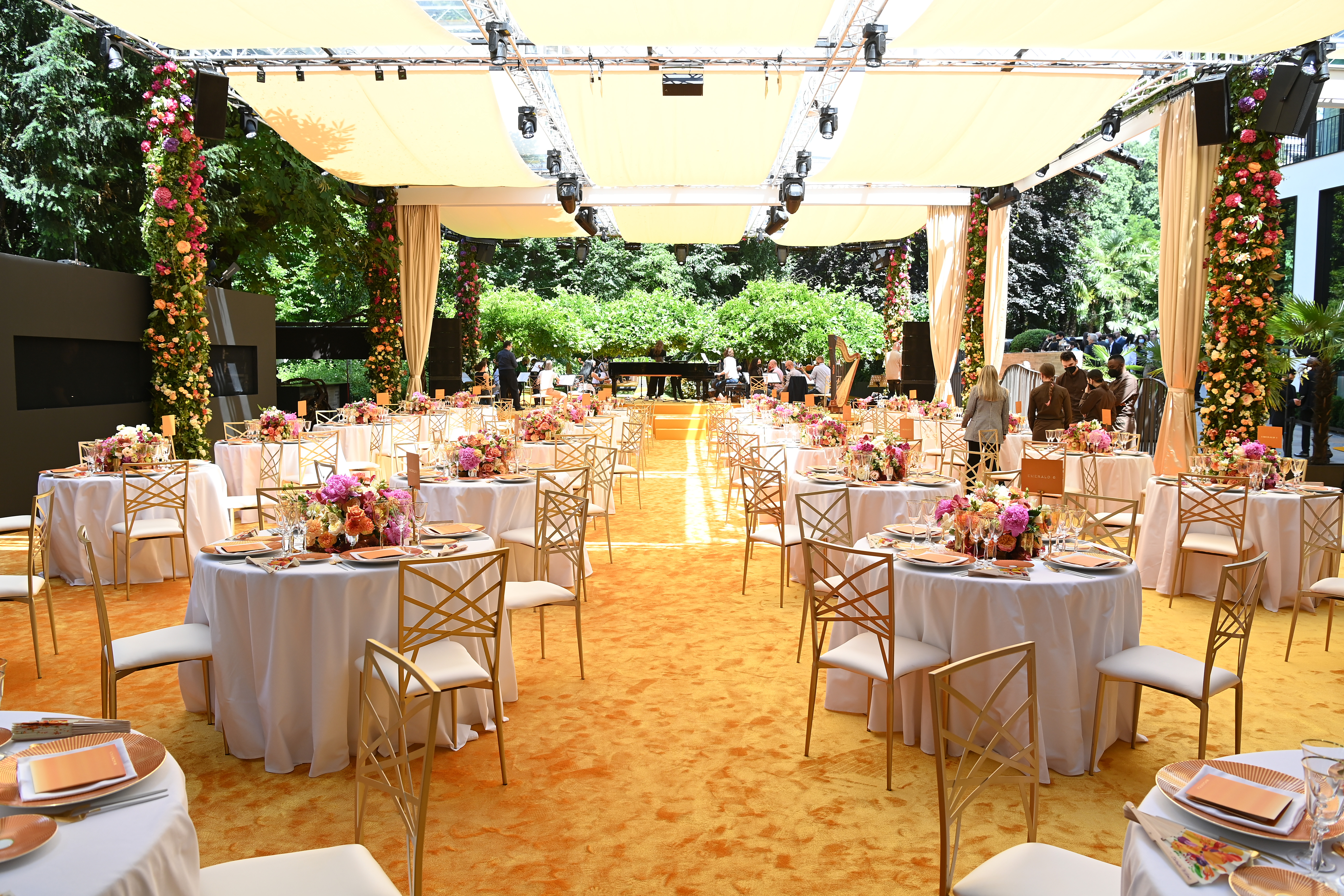 The scene at the Bulgari Hotel. Daniele Venturelli/Getty Images for Bvulgari

Babin celebrated the Bulgari Hotel and three-Michelin-star chef Niko Romito, who prepared a lunch of creamed codfish, vegetable lasagne and steamed seabass. The executive said the Bulgari Hotel in Paris, after a slowdown of work due to the pandemic, is set to open in September and the one in Rome is on track to be inaugurated in October 2022. Additional units will open in Moscow at the end of 2022, in Tokyo in early 2023 and in Miami the following year. “Despite the health emergency, Milan’s hotel worked quite well, with staycations, for example,” said Babin. “We added a new suite and three more rooms.”

After the performance, models wearing degrade apricot and magenta gowns and the Magnifica haute joaillerie collection walked on stage and formed tableaux vivants under the trees.