But now Carole Horlock, 52, has revealed she wants to go for sweet 16 – even though she is about to walk up the aisle. 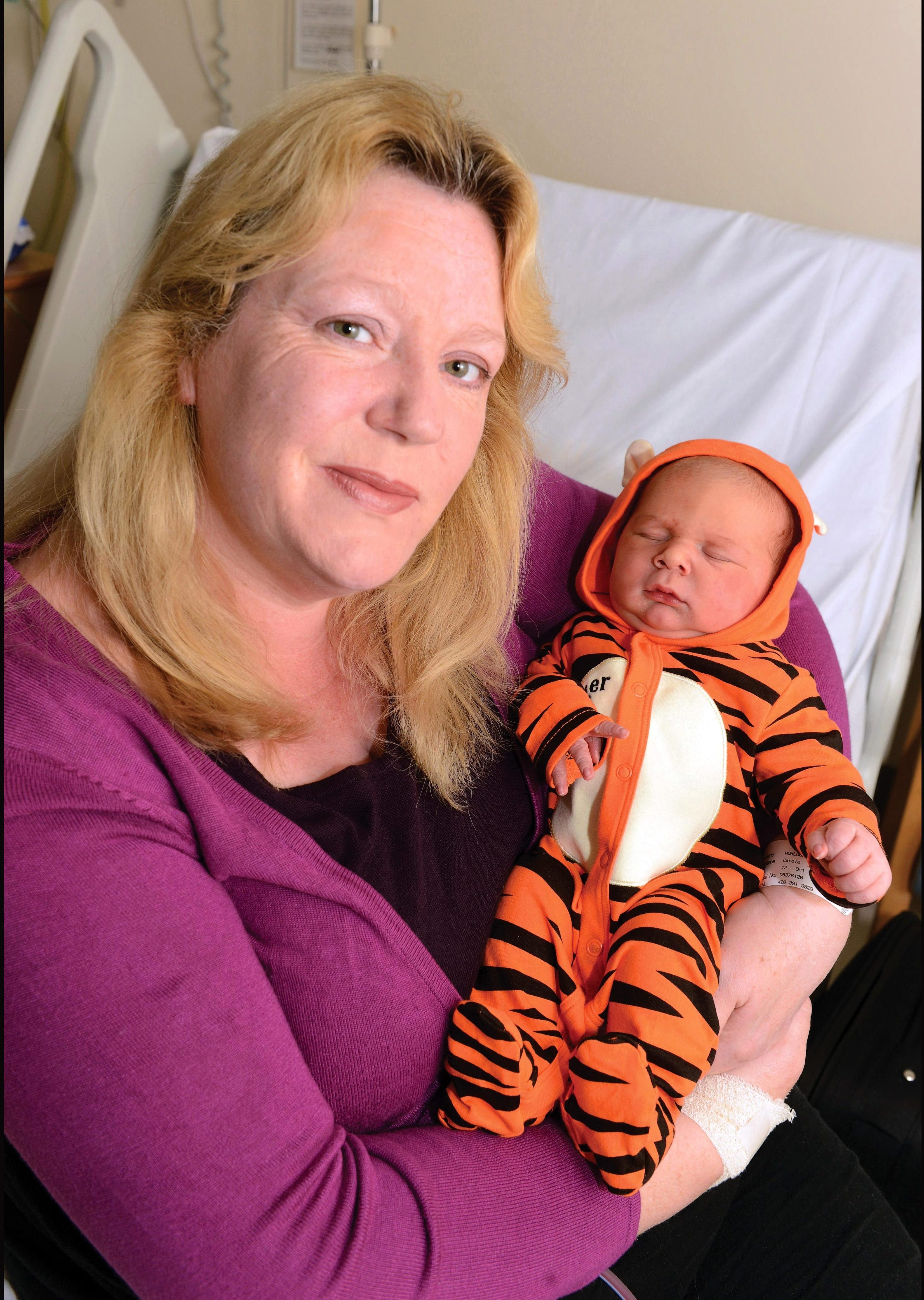 She is now looking for a couple or single woman who needs her help and aims to get pregnant in the new year.

Carole, from Colchester, Essex, hopes to give birth just before her 53rd birthday – making her the world’s oldest commercial surrogate.

She told the Daily Mail: “I’m determined to get pregnant one last time with a surrogate baby and I’m actively searching for a couple or single mother to help.

“Yes, age is against me, but I’m still fertile and capable of carrying a baby as my body is still like clockwork.” 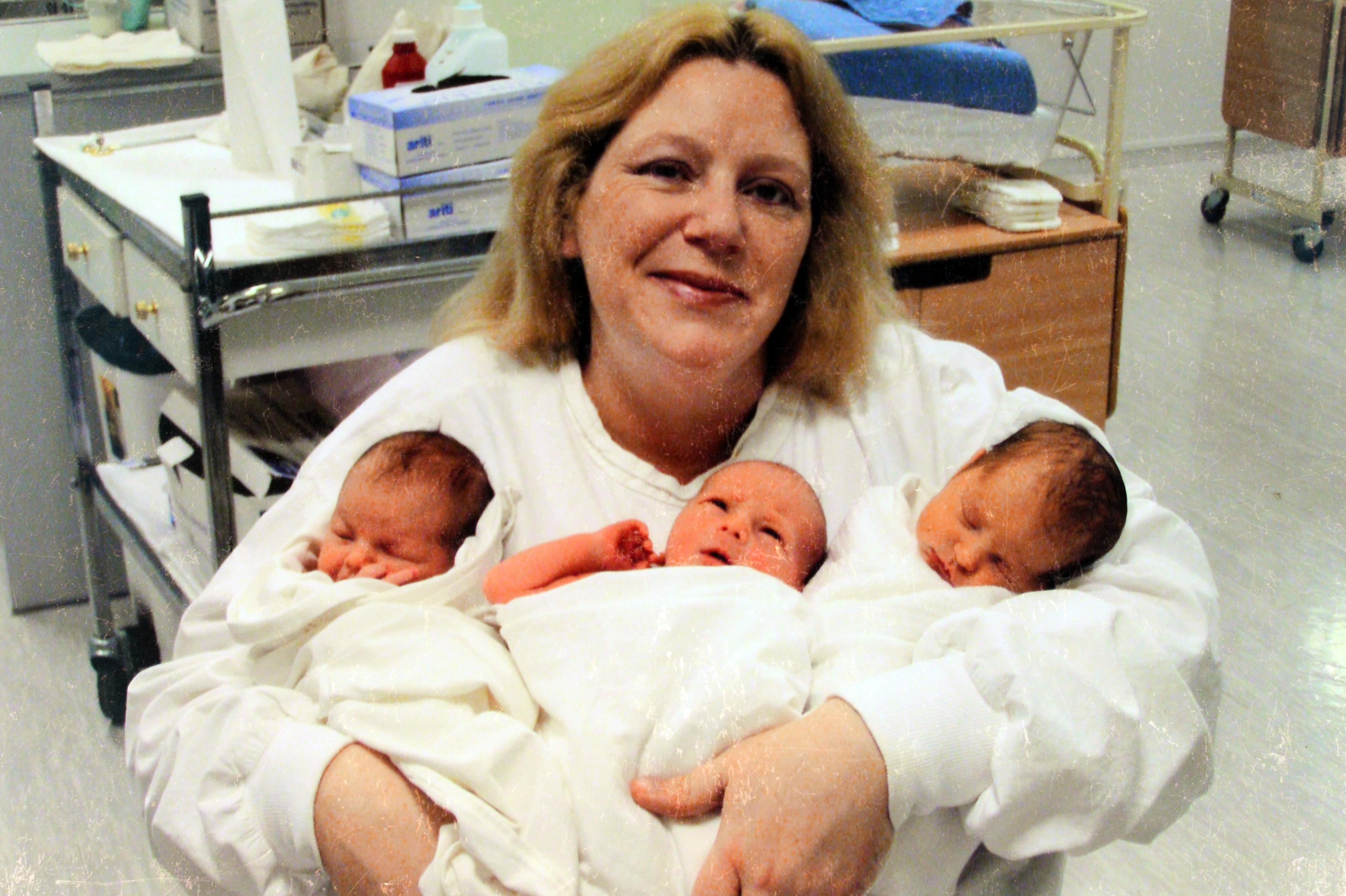 Carol is set to tie the knot with Paul, her partner of 21 years, in June which means she could be heavily pregnant on her wedding day.

She said: “At first Paul wasn’t at all thrilled at the idea of me carrying another baby, but he agreed after I told him it was something I really wanted to do.

“It would be a bit awkward if I was nine months pregnant walking up the aisle. But we’ll work with it if that happens.”

Carole has two daughters of her own – Steffanie, 28 and Megan, 24 – and has also given birth to 13 other children, including one pair of twins and a set of triplets. 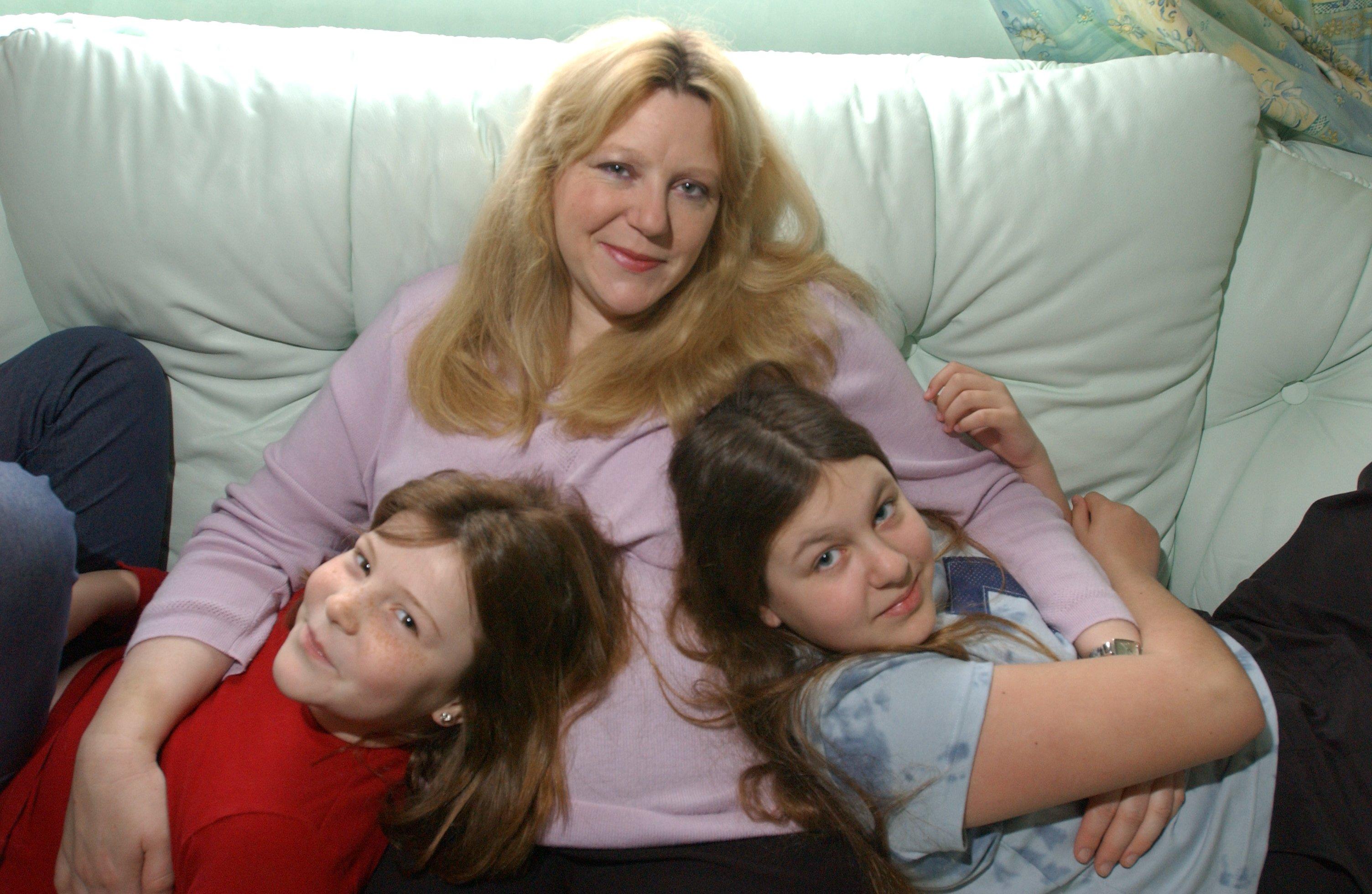 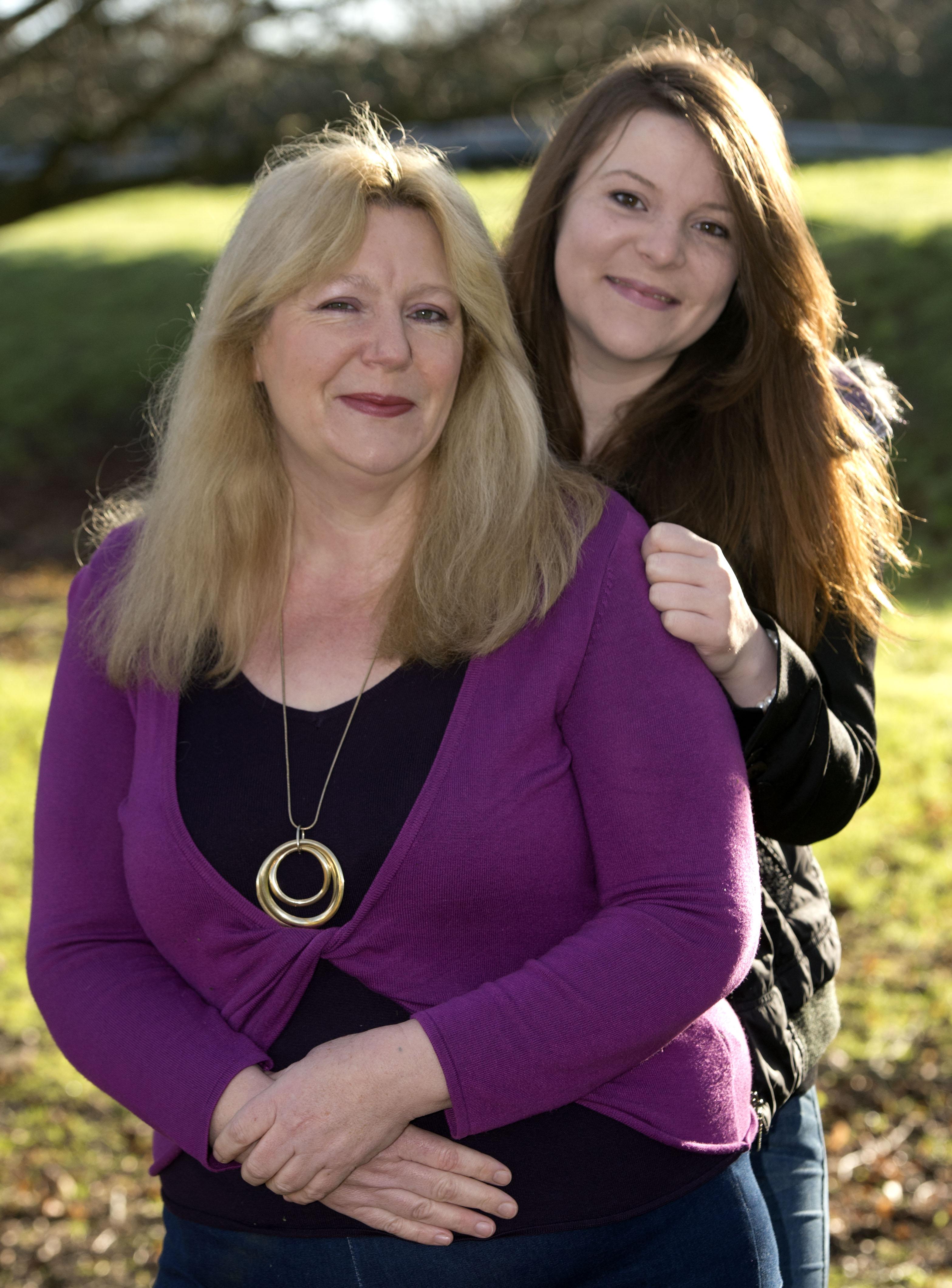 So far she has helped eight couples become parents, since having her first surrogate baby at 27.

Her 15th baby, born in April 2013, weighed in at 9lb 14oz but she has since had a miscarriage when another attempt failed due to a blighted donor egg.

Carole has previously said she enjoys feeling the babies kick but says she doesn't bond with the children.

She admitted she gets ‘”emotionally involved” with the future parents but says they don’t always keep in touch.

She added: “I’m just a carrier of the baby. I leave it up to them if they want to stay in contact with me and some have become good friends and some of them haven’t.

"Some don’t want to be constantly reminded they had a child through surrogacy.” 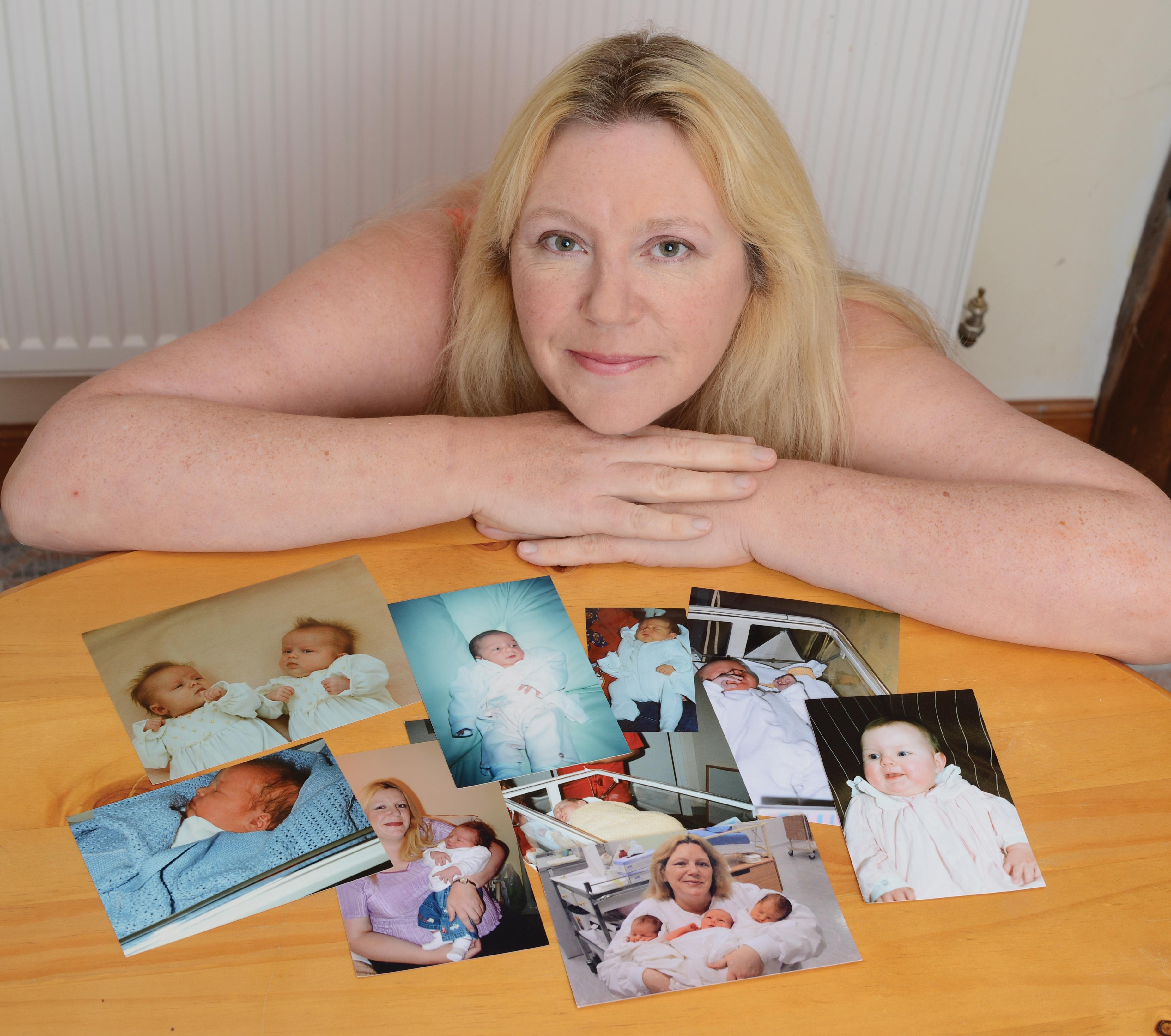 Carole’s own daughter, Megan, is reported to be “furious” at her mum’s decision to get pregnant again, as she is worried about the health consequences of another pregnancy.

Sir James Munby, formerly head of the family court, recently called for the lift on surrogates being paid.

The oldest known surrogate mother is Anastassia Ontou, from Greece, who was 67 when she gave birth to her 43-year-old daughter Constantina’s baby girl in 2016.

Another mum who has had four surrogate children was praised as "brave" after vowing to give away her babies forever.

Earlier, we revealed the heartache of a mum who had twins after five years – only to find one developed cancer in the womb.