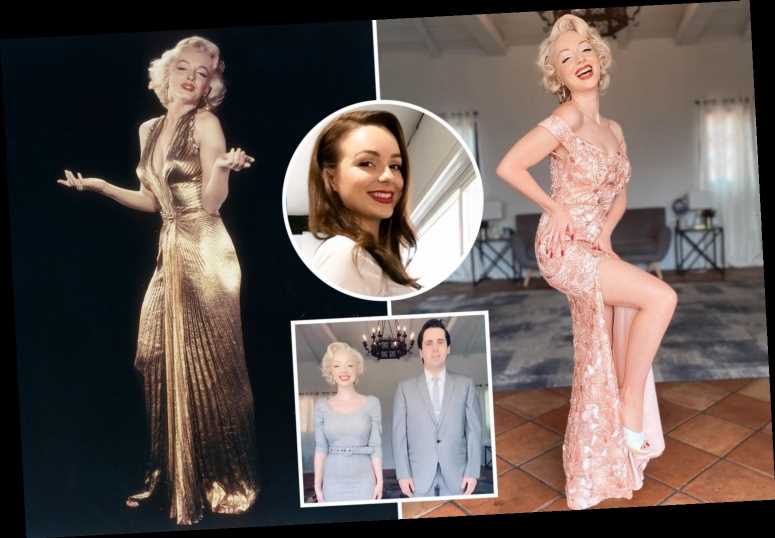 WITH her movie star looks, Jasmine Chiswell has gone from small town Scottish girl to living the Hollywood dream as a Marilyn Monroe lookalike.

And she has even bought the £2million mansion the Some Like It Hot screen idol once shared with baseball legend husband Joe DiMaggio. 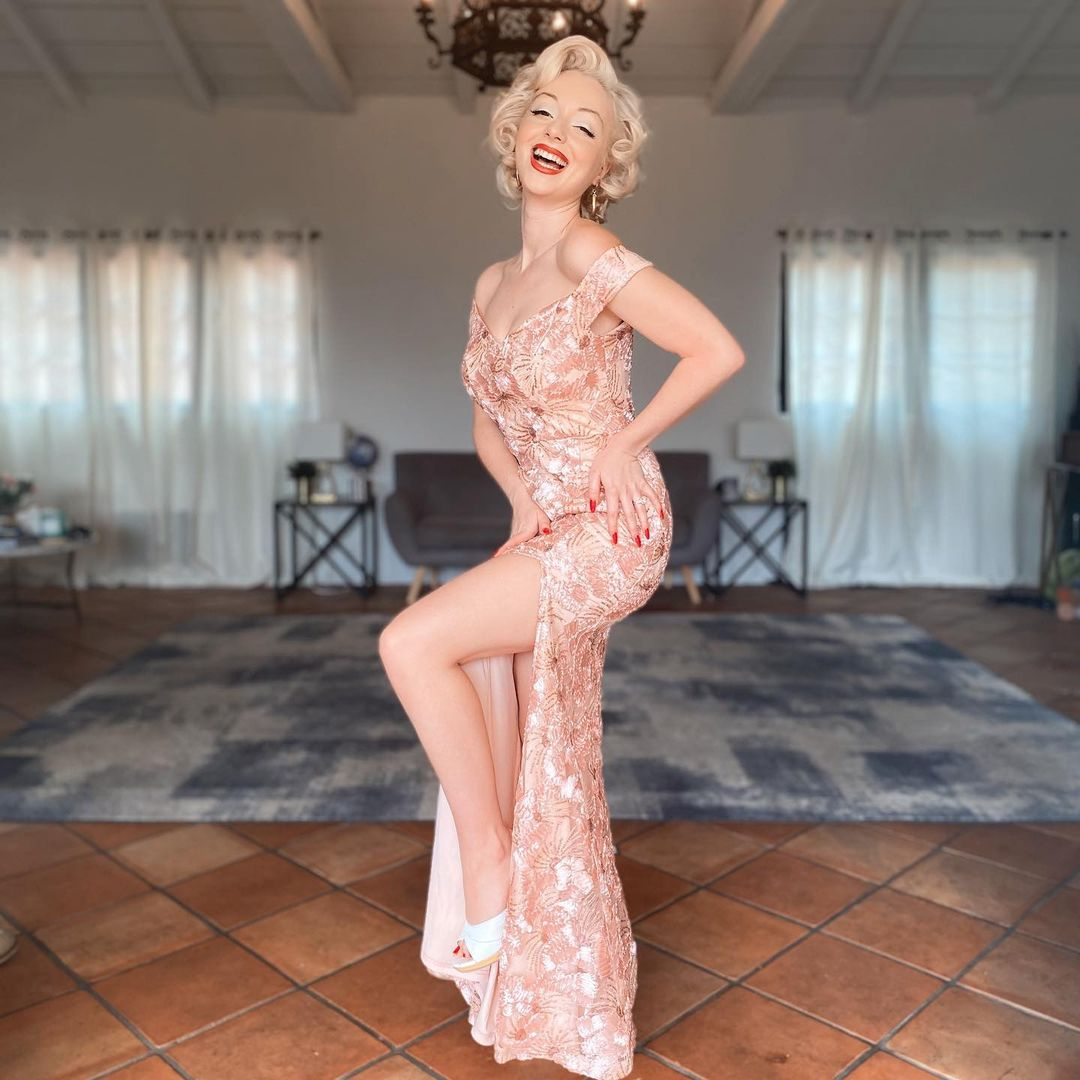 The 27-year-old beauty, who has 9.2million TikTok ­followers, says: “I grew up in the countryside, I was always outside playing in the fields and mud with my friends. My life’s very different now.

“Teachers at school told me I would never amount to anything but I knew deep down I was a hard worker and could get somewhere.

“It’s so surreal to sit back and think how far I’ve come. I feel very proud of myself.”

Jasmine, from Carluke, Lanarks, moved to the US in May 2016 to do a masters degree in film production at the LA campus of the New York Film Academy. 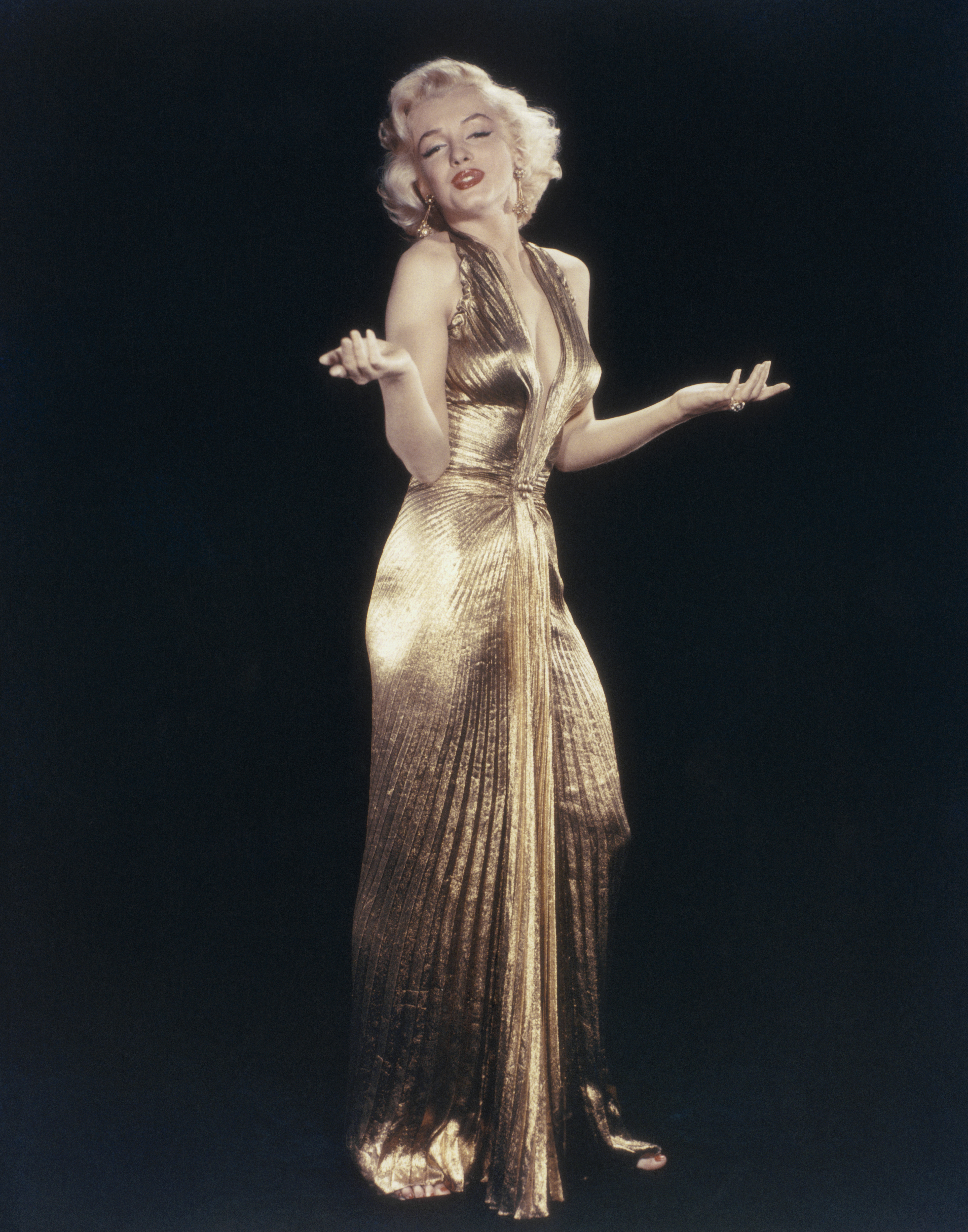 When she graduated the following year, she joined Instagram to build a social media career because her student visa prevented her from ­getting a conventional job.

‘MARILYN’S GHOST IS THERE’

She says: “I always loved Marilyn’s style and movies, so I started dressing in vintage every day. I noticed a lot of ­people saying, ‘You look just like Marilyn’. It all went from there.”

Jasmine, who has appeared in both the US and Mexican editions of Vogue, joined TikTok in February 2020 and reached a million followers by May.

She is now making what she describes as a “lucrative” career through endorsements, sponsored posts and YouTube adverts. 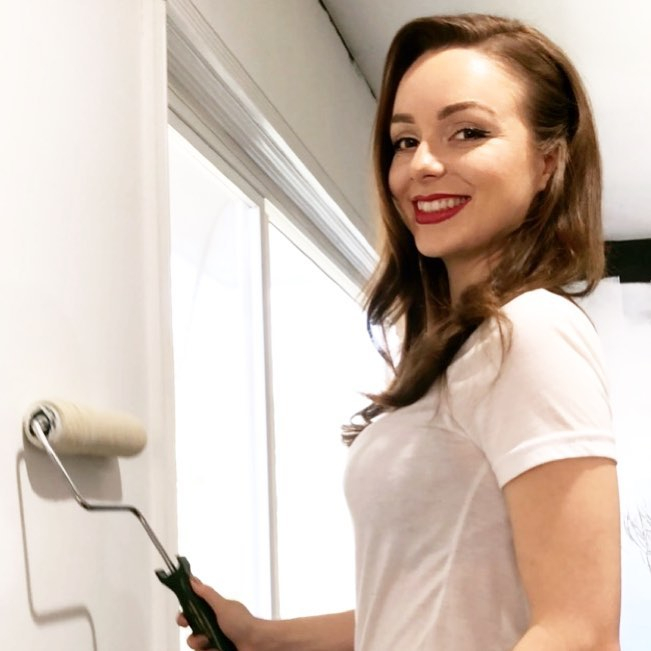 And her uncanny resemblance to Marilyn means she is never short of admirers.

The lookalike, who is married to music producer Maverick McNeilly, 32, says: “I get flirty messages on social media but because my husband is sometimes in my videos, a lot of people know I am married.

“I have been told, ‘You’re even more beautiful than Marilyn’, but I think, ‘Oh, no way’. It’s a huge compliment.

“I get stopped in the street all the time. People will follow my husband and me into restaurants just to sit opposite and stare at us, which can be a bit ­awkward.” 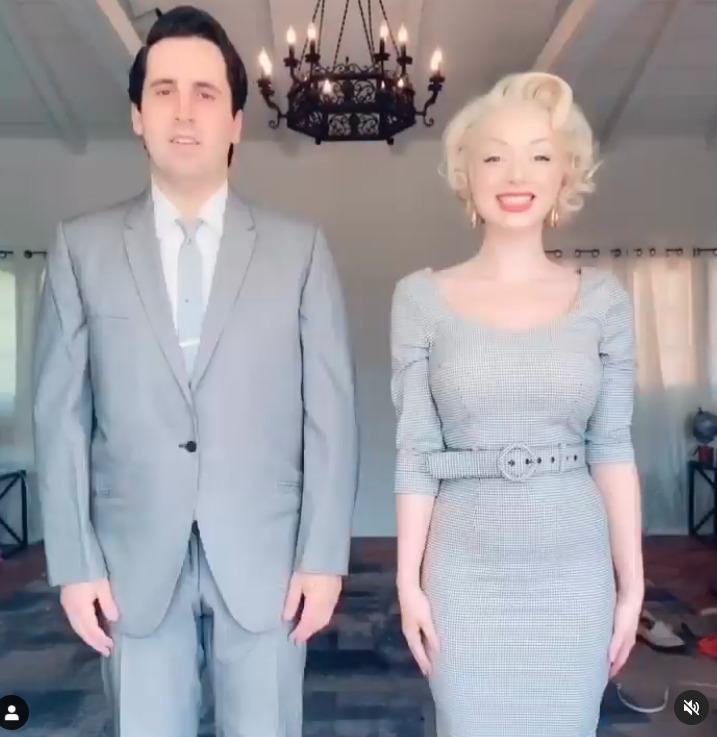 Jasmine met Maverick on dating app Bumble soon after she moved to the US, and the pair tied the knot in October 2017. She says: “We met in August 2016 and have been together every day since. It was like a fairytale.

“I probably would’ve just gone back to Scotland if I hadn’t met Maverick.”

The couple used to live in trendy Brentwood, not far from the home ­Marilyn died in, and were gutted when they saw it was being demolished.

So they researched her other Hollywood homes and discovered her stunning Runyon Canyon pad was up for sale — with an open house held the very next day.

We think her spirit is glad we are here

Jasmine says: “We were curious and wanted to go see it. It wasn’t just because it was Marilyn Monroe’s house.

“We fell in love with it and it felt like home, so we bought it.”

The four-bed property, which became the couple’s in February 2019, boasts a grotto pool and its own private spa.

But the pair believe Marilyn’s ghost lives there, too. Jasmine says: “My husband saw a woman who resembled Marilyn once. She was wearing a green top and white Capri pants. 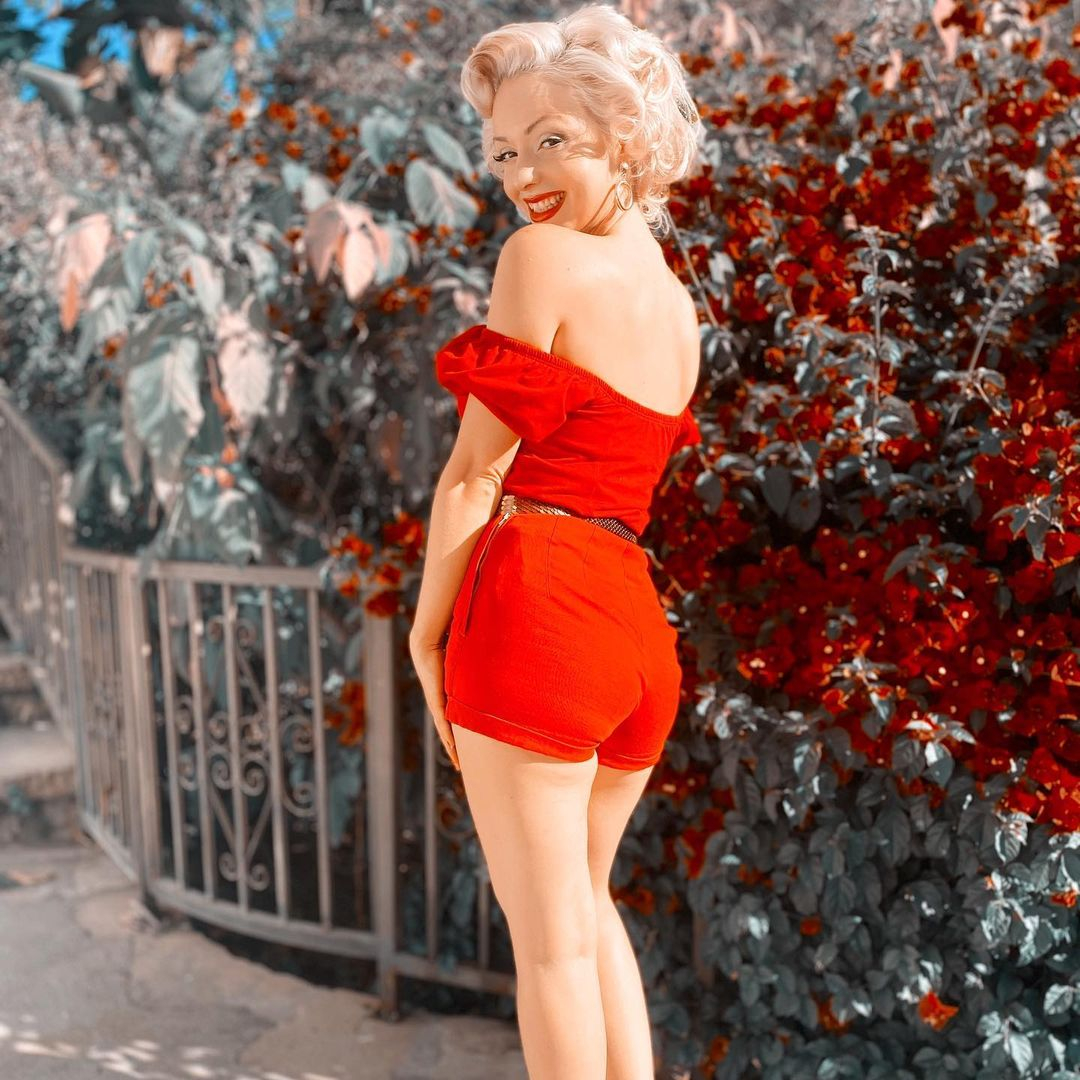 “We hear footsteps every night in the living room and we hear voices, too. A lot of friends and family staying overnight say they’ve been hugged in one of the bedrooms.

“Our dogs always bow down in one part of the hallway, as if someone’s petting them.

“There’s been a lot of weird things we can’t really explain but the house doesn’t have a bad feeling — it’s not like there’s anything evil here.

“It seems like it is Marilyn haunting us. We’ve even had a psychic over who said it was her and Joe. 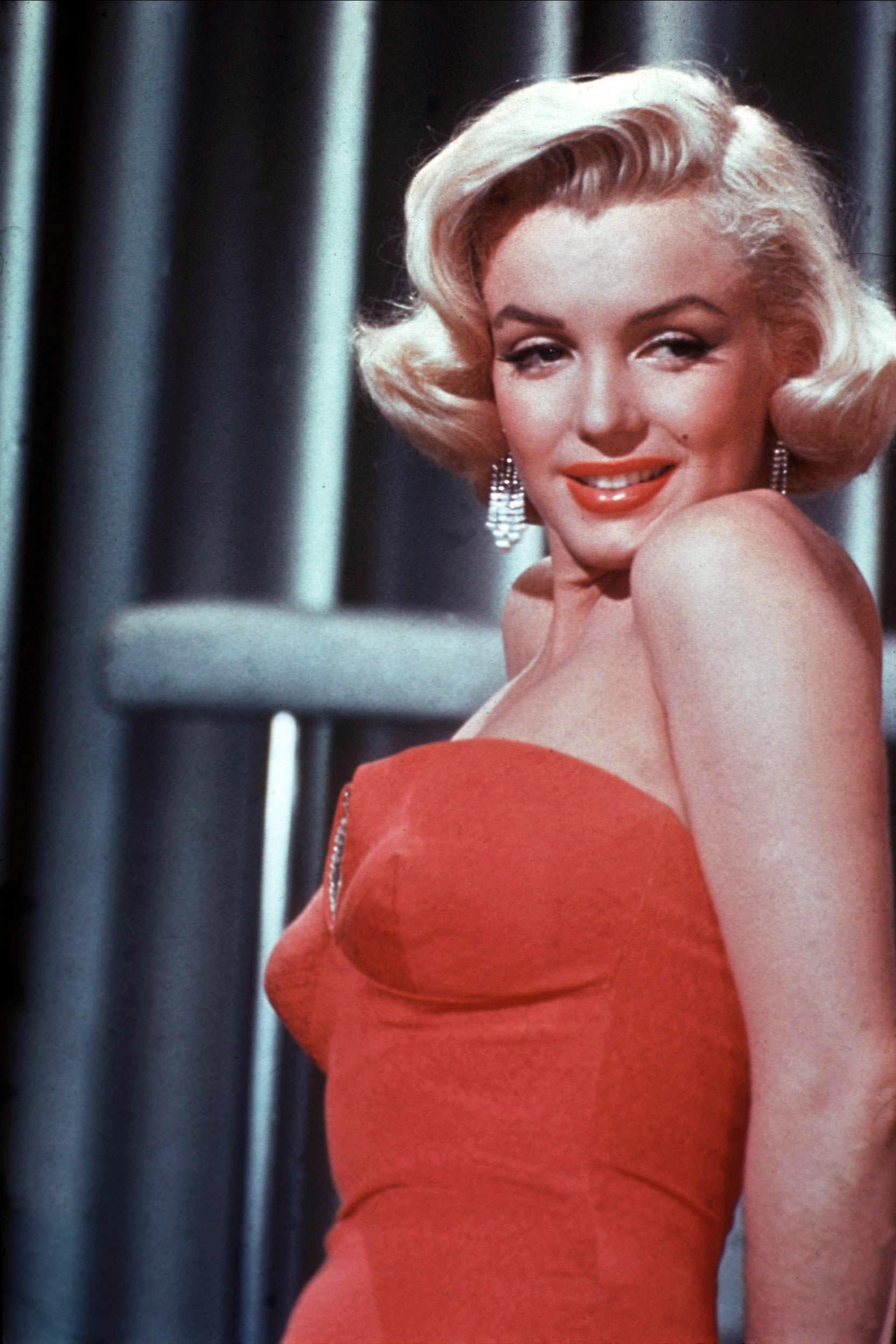 “My husband and I were just scared at first because we didn’t understand where the noises were coming from.

“But now we’re used to it and I think the ghost is happy we’re living here, rather than one of the other potential buyers, as there were a few people looking at the house who wanted to knock it down.”

Jasmine has always wanted to have a career in film, which she studied at Glasgow Caledonian University before she moved to the States to do her masters.

But while she is still determined to pursue that ambition, she plans to continue her social media career — and has no intention of calling a halt to dressing like her idol.

She says: “I only changed my path because of my visa but now I love working in social media. 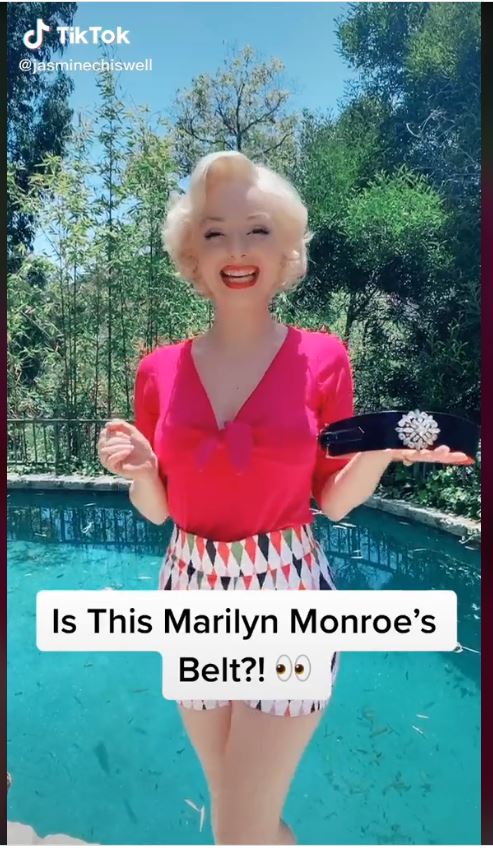 “For the foreseeable future I definitely want to continue doing this.

“This definitely feels like an achievement, I’ve always dreamed of being successful.

“I’d like to go back into filmmaking one day, but I won’t change my look — so it would be like Marilyn’s behind the camera.”