Hope Stringer, 26, got engaged the week before she discovered the devastating cancerous tumour was back. 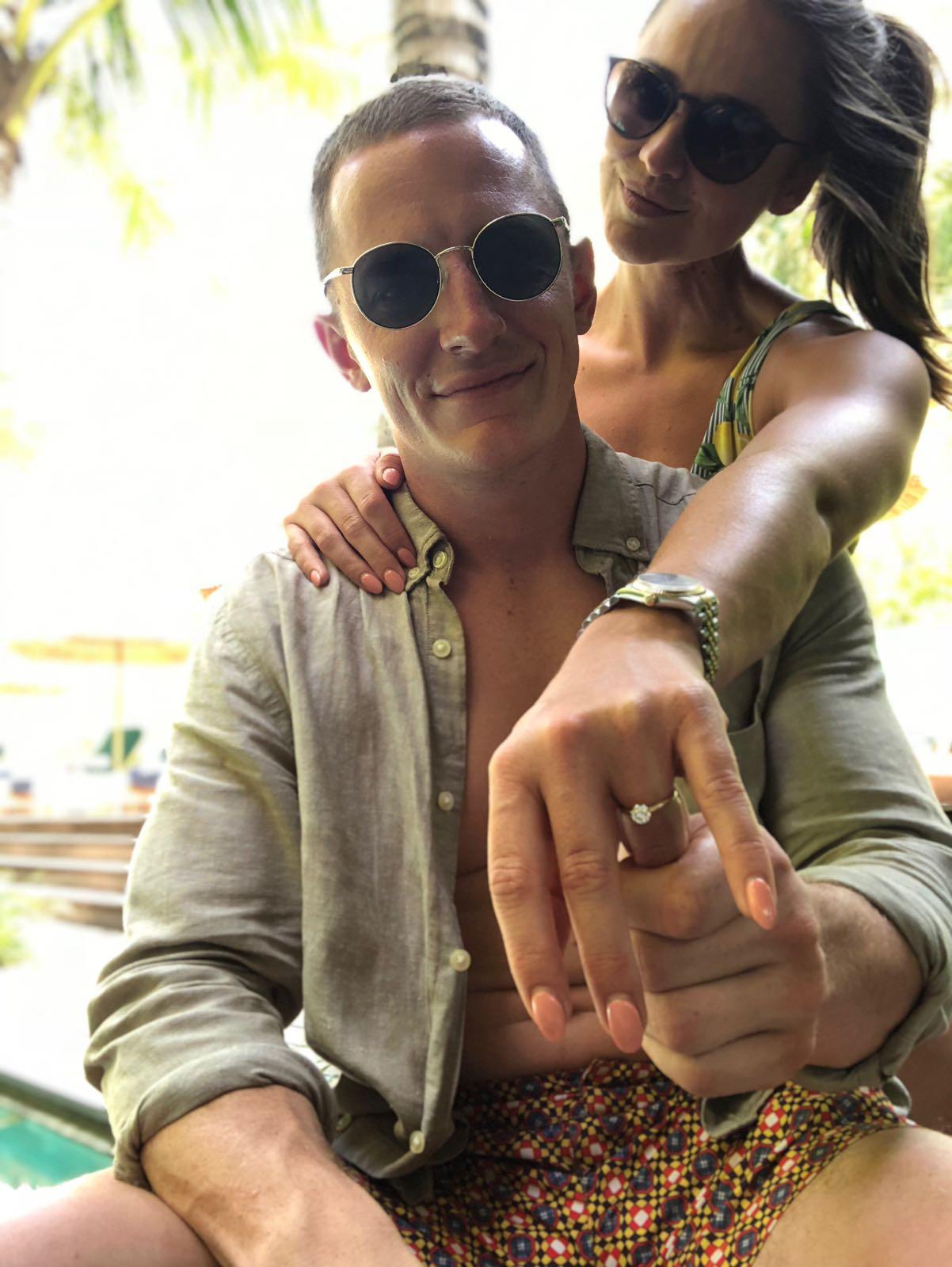 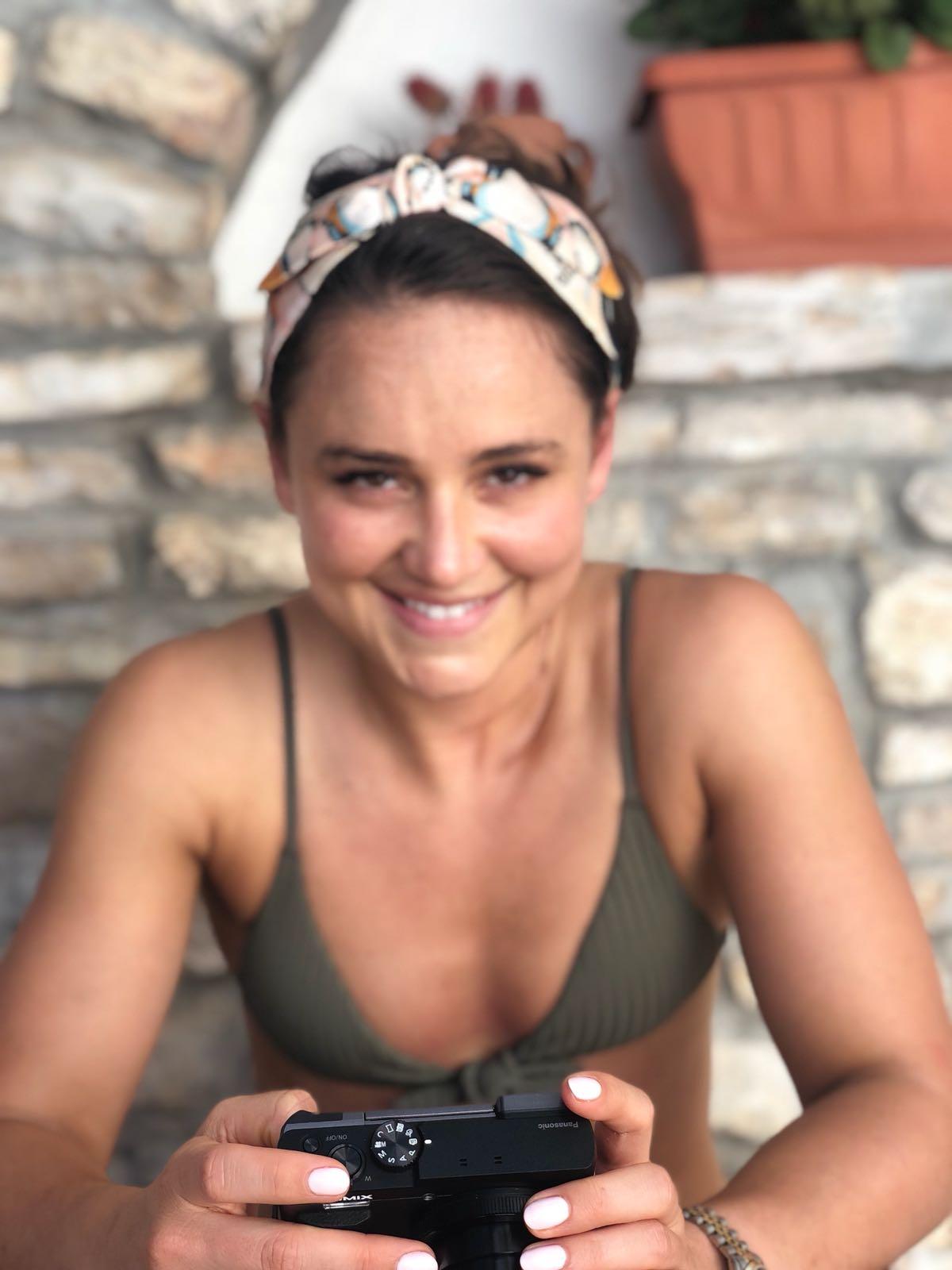 She was initially diagnosed with a soft tissue sarcoma back in 2014, which was attached to her skull.

After having an operation to remove it, Hope had to endure six months of chemo and 30 sessions of radiotherapy.

Just as that was all done, she developed a new tumour in exactly the same place so had to go through the whole process all over again.

The gym enthusiast, who lives with her fiance in Billericay, Essex, was due to celebrate three years in remission when she went for a routine scan. 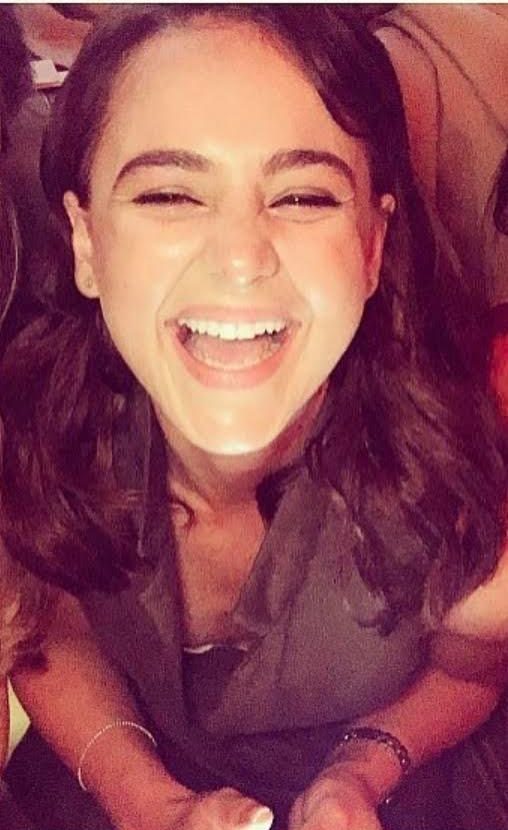 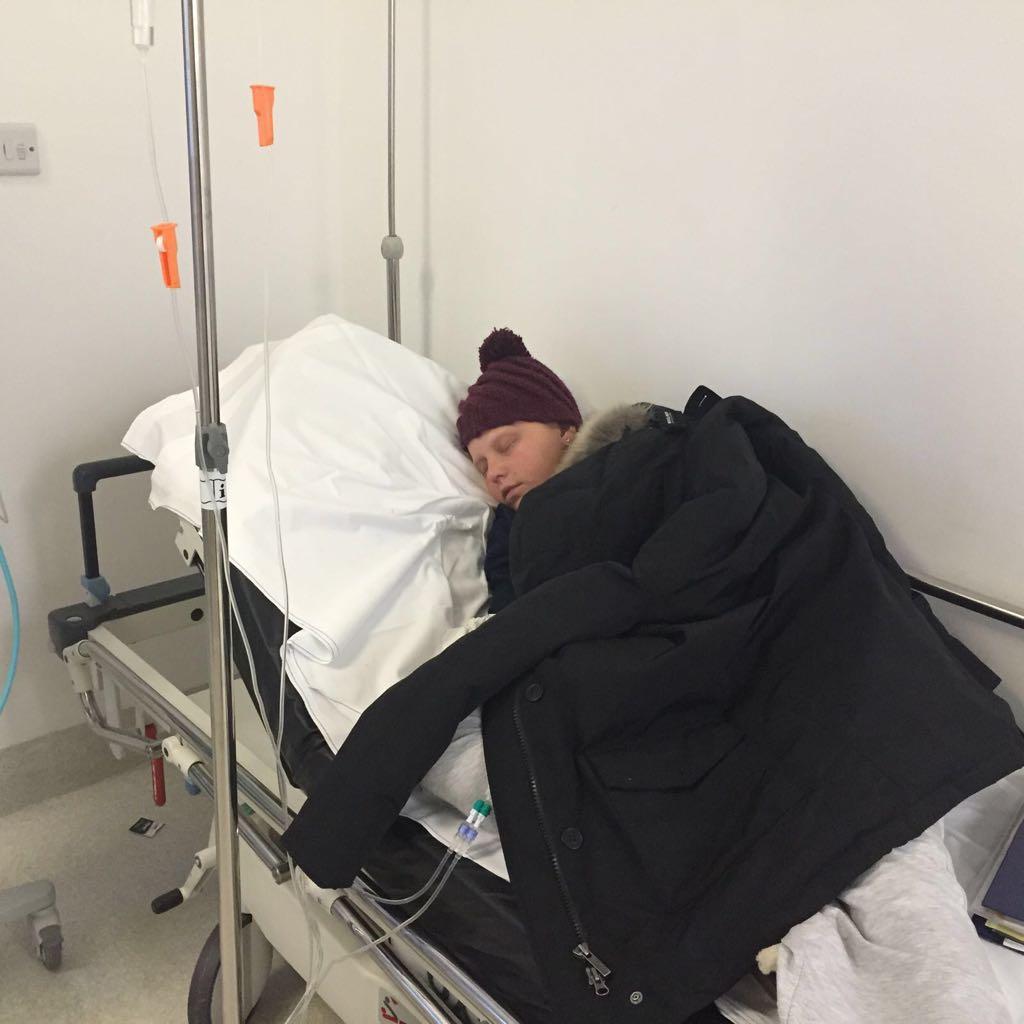 It was then that she received the devastating news that the cancer was back – and this time, it’s spread to her lungs and lymph nodes.

“I’ve always been nervous about having the neck MRI scan because that’s where the original tumour always was and we were told that the MRI was good,” she told The Sun Online.

But then, she was told that the X-ray had shown that the cancer had returned and was spreading.

“It was a massive, massive shock. 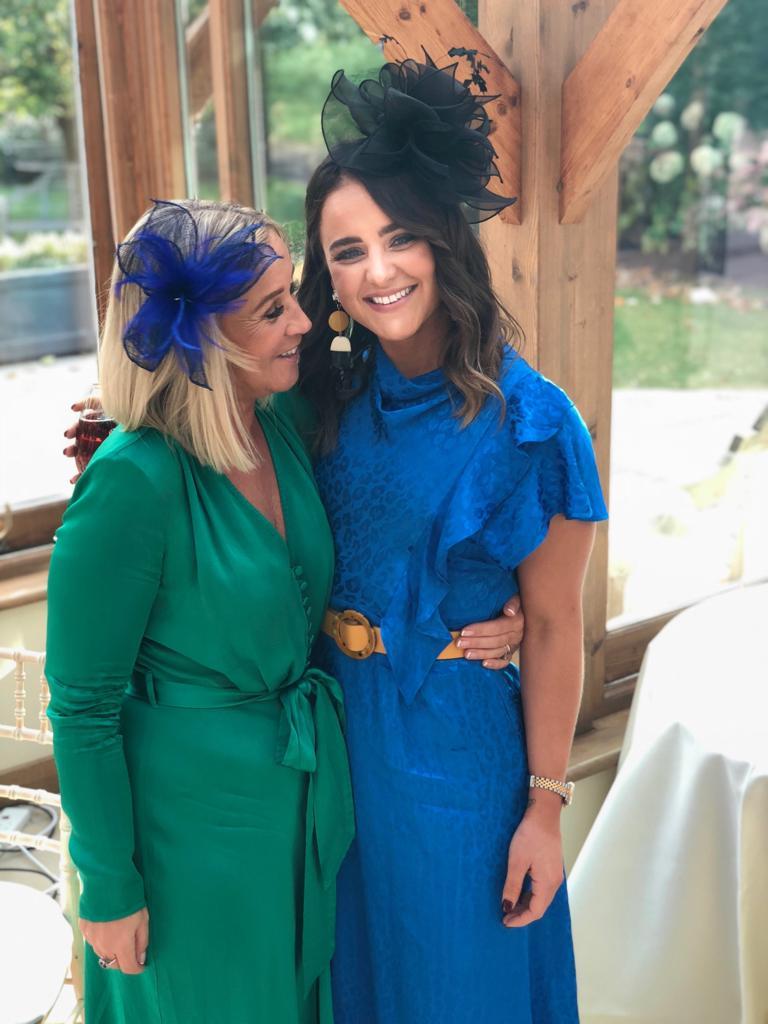 “We’d got to the point where we were really quite comfortable with these appointments. They were more just like a routine now – we didn’t expect to find anything.”

In fact, this was the last six months check up Hope was due to have – from then on, they were due to be yearly.

“If we hadn’t caught it now, it would have gone a year before we’d found it which is even more terrifying.”

Hope discovered that she had cancer back in 2014 after weeks of migraines and feeling almost hungover.

YOU can donate to Hope's Fund for treatment here

This time, however, she had no symptoms.

And because it’s spreading, Hope’s family are desperate to explore other avenues.

Her family are trying to raise funds to take Hope to America for pioneering treatment.

Sister Nancy told The Sun: “In England, the treatment she’s being offered is just exactly the same chemo that she already had before. That doesn’t seem like a good thing to try because if it didn’t work the first time, so why would it work the second time? 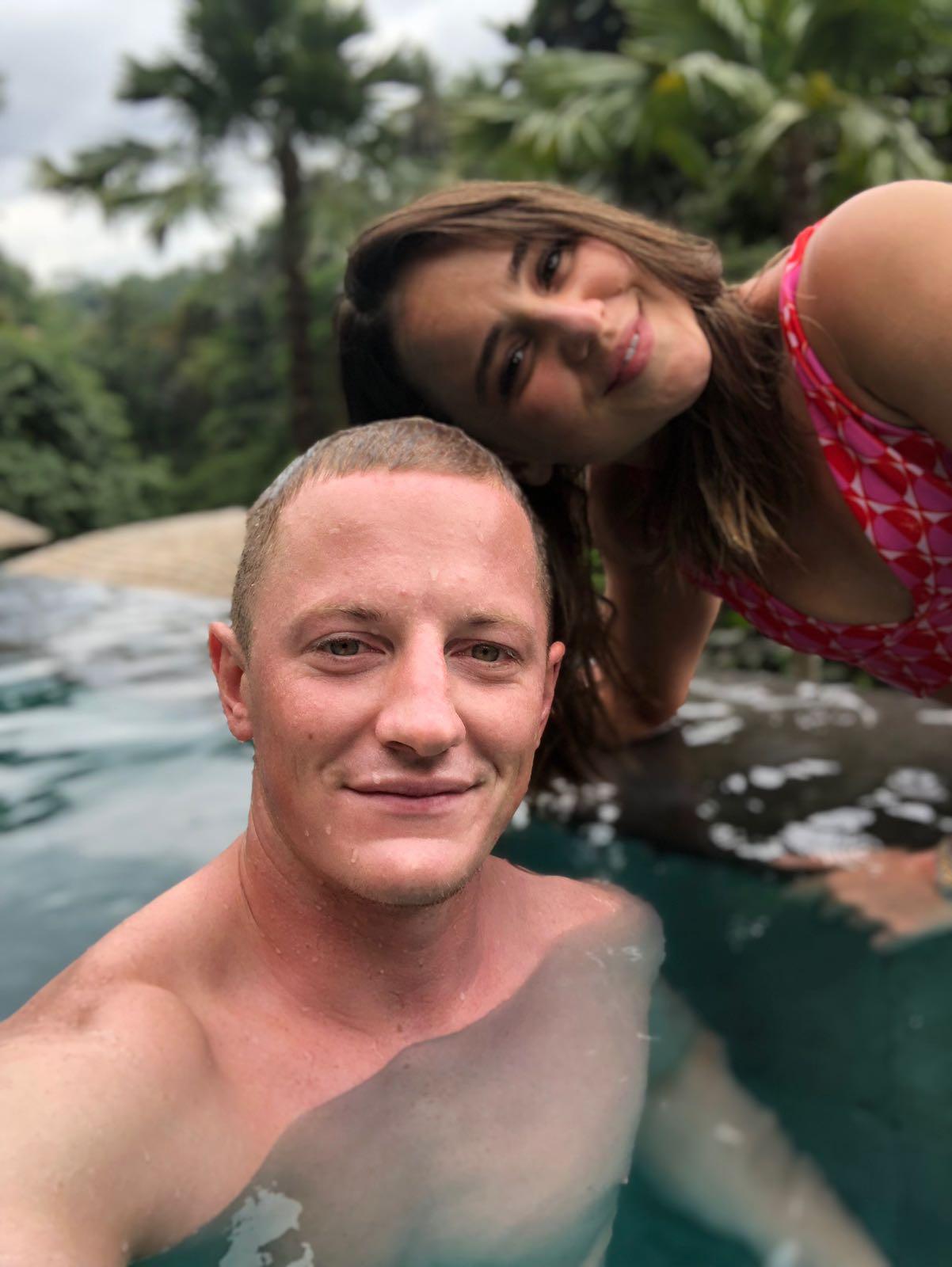 “What is potentially on offer at the hospital we’re trying to get her to in the States is something called immunotherapy, which is proven to be really effective at treating sarcomas – but in England, that’s not available yet.”

Hope explained that because it’s not something currently on offer in the UK, her oncologist was unwilling to talk her through alternative therapies.

It’s simply through doing their own research that the family have discovered this potential life-saving treatment.

“Because it’s not something he’s offering, my oncologist was quite quick to shut it down,” Hope said.

Around half of soft tissue sarcomas start in an arm of leg – but as in Hope's case, you can develop them and have no signs at all.

It's much more rare for sarcomas to start in the chest, head or neck, while just under half of cases start in the belly. 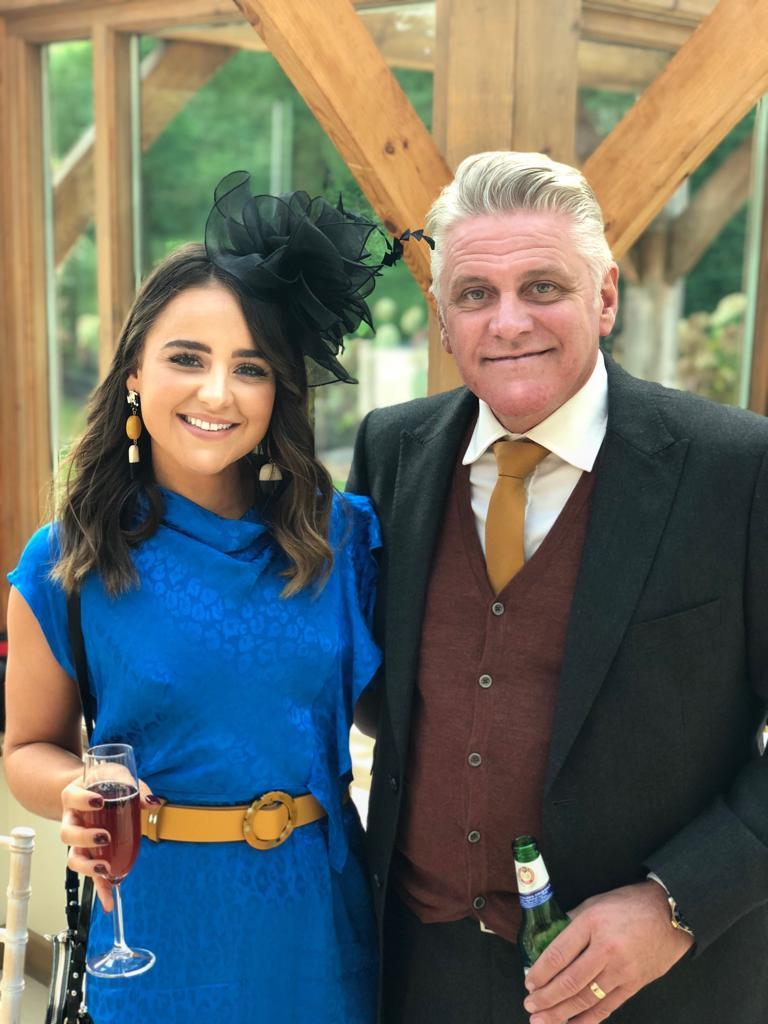 “So I don’t know much about it other than the fact that it’s a new treatment that’s supposed to be kinder than chemotherapy.

“It’s devastating to only be offered chemo again – it’s a lot more scary that that’s my only option here.

"That doesn’t fill me with much optimism which is why we’re doing all this fundraising so we can have the chance to talk to someone who might have more options.

“But it’s nice to know that all of that (the financial side) is being taken care of and that you’re not alone.”

Nancy ran the London Marathon last year and the year before to raise money and awareness of her sister’s cancer, managing to raise around £100,000.

“The reception was amazing but all of that money was just for charity. Now, we need funds for Hope’s treatment”. 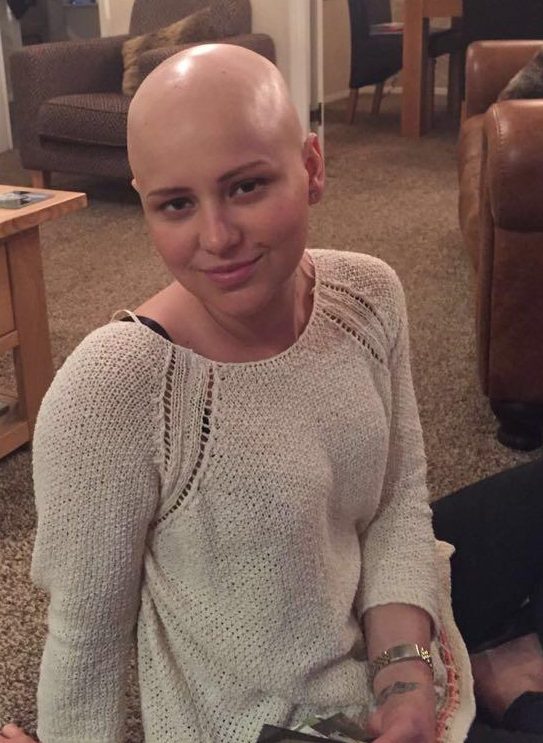 The family have been given an estimate from the hospital in America of over $750,000.

“We’re not rich people – we’re entirely reliant on people donating and any help we can get,” said Nancy.

“Since setting it up three days ago, we’re up to £69,000 and it’s been trending on GoFundMe, so we need all the help we can get to keep that going.

“She’s such a strong person – she’s always been strong. It’s quite amazing the way she just gets up and gets on with things and always stays positive.

Hope had just got engaged to her fiance Sean Pearce when she received the heartbreaking diagnosis.

“Life was going really well for her, she’d just got engaged, just booked her wedding and she’s just had to cancel it,” said Nancy.

“ Literally, it was the last thing we were expecting to hear.

“They had a date booked for August 10 next year but they’ve had to cancel it completely which is devastating.”

You can donate to Hope's GoFundMe page here.