Happily, bedtime story app Moshi Twilight has released a new story ahead of December 24 – that aims to get children dreaming of Santa in just 20 minutes. 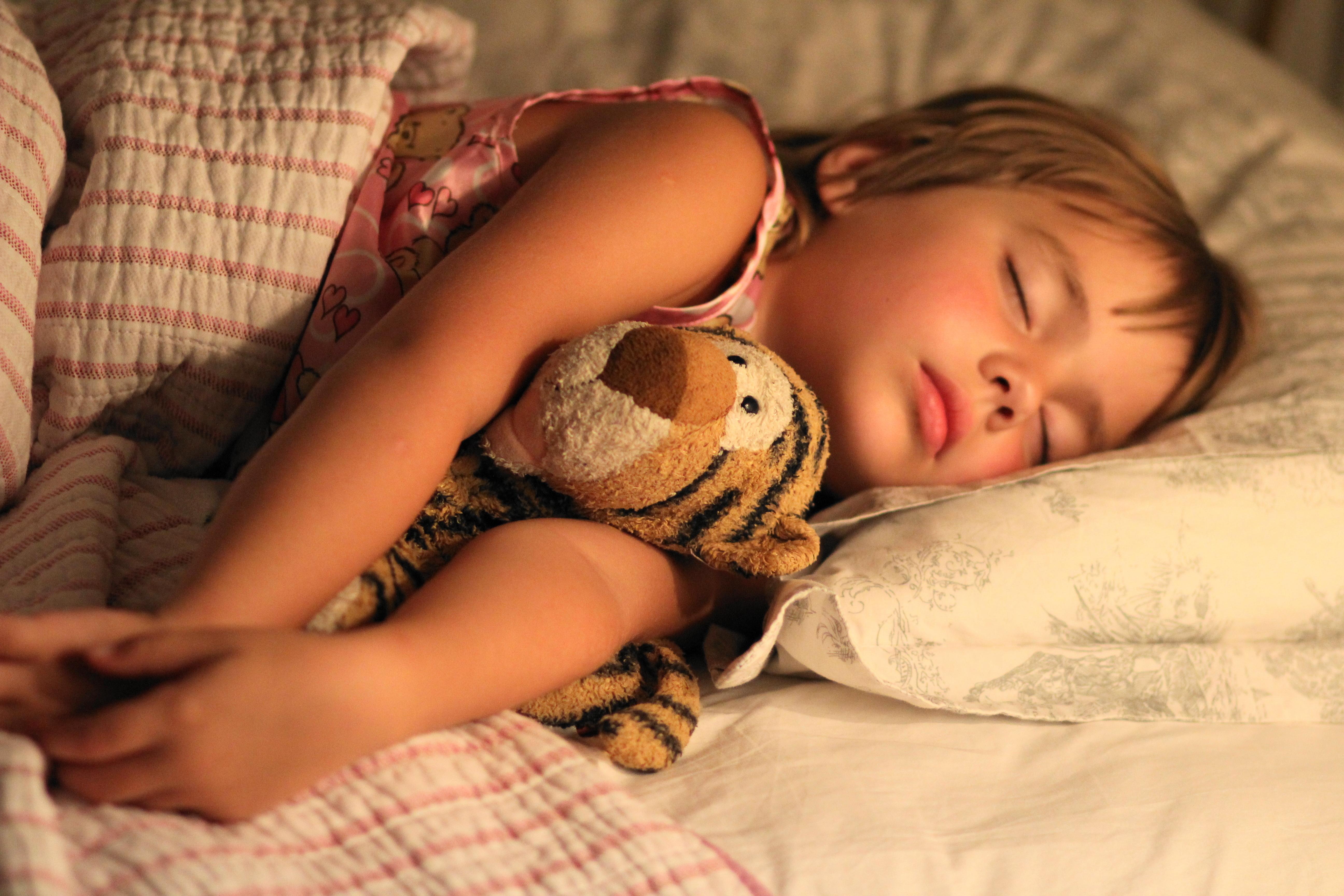 It went viral earlier this year, with parents in both the US and UK singing its praises.

Now the developers have created an extra-special sleep story specifically for Christmas Eve.

Willow's Twistmas Tale is designed to help youngsters drift into a peaceful sleep, so they can wake up refreshed and full of energy on Christmas Day. 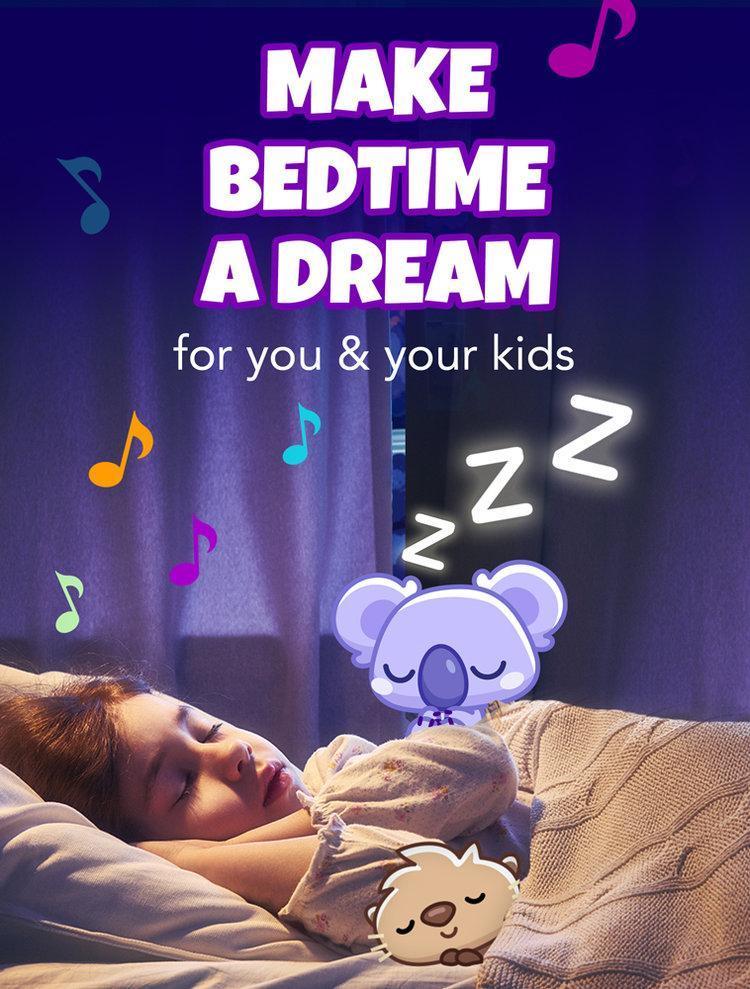 The stories in the app take children to the magical world of "Moshi Monsters".

It's audio-only, so there's no additional screen time just before bed.

As we reported back in May, over 70 per cent of parents say their children fall asleep 20 minutes quicker listening to the stories of Moshi and his friends.

One British mother claimed the app helps her eight-year-old daughter drift off in "5-10 minutes", while another stated that it gets her two children to sleep by 8pm. 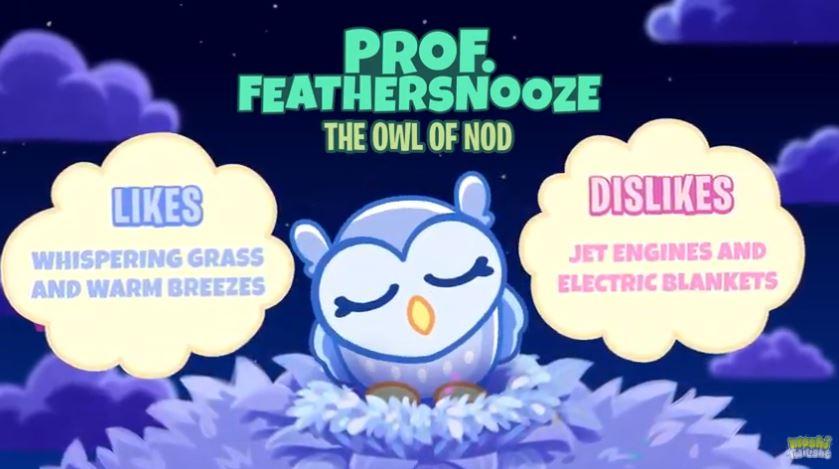 Michael Acton Smith – chairman of children's app company Mind Candy – said: "We understand the challenges faced by millions of parents every day in getting their kids to sleep.

"Our Sleep Stories have been created to support bedtime routines alongside the traditional bedtime story, to be played once children are ready for lights out, to calmly lull them off into a peaceful sleep."

Sleep expert and physiologist Dr Nerina Ramlakhan added: "The Moshi Twilight app can help to settle children and create a greater sense of peace and inner safety when used as part of a regular bedtime routine." 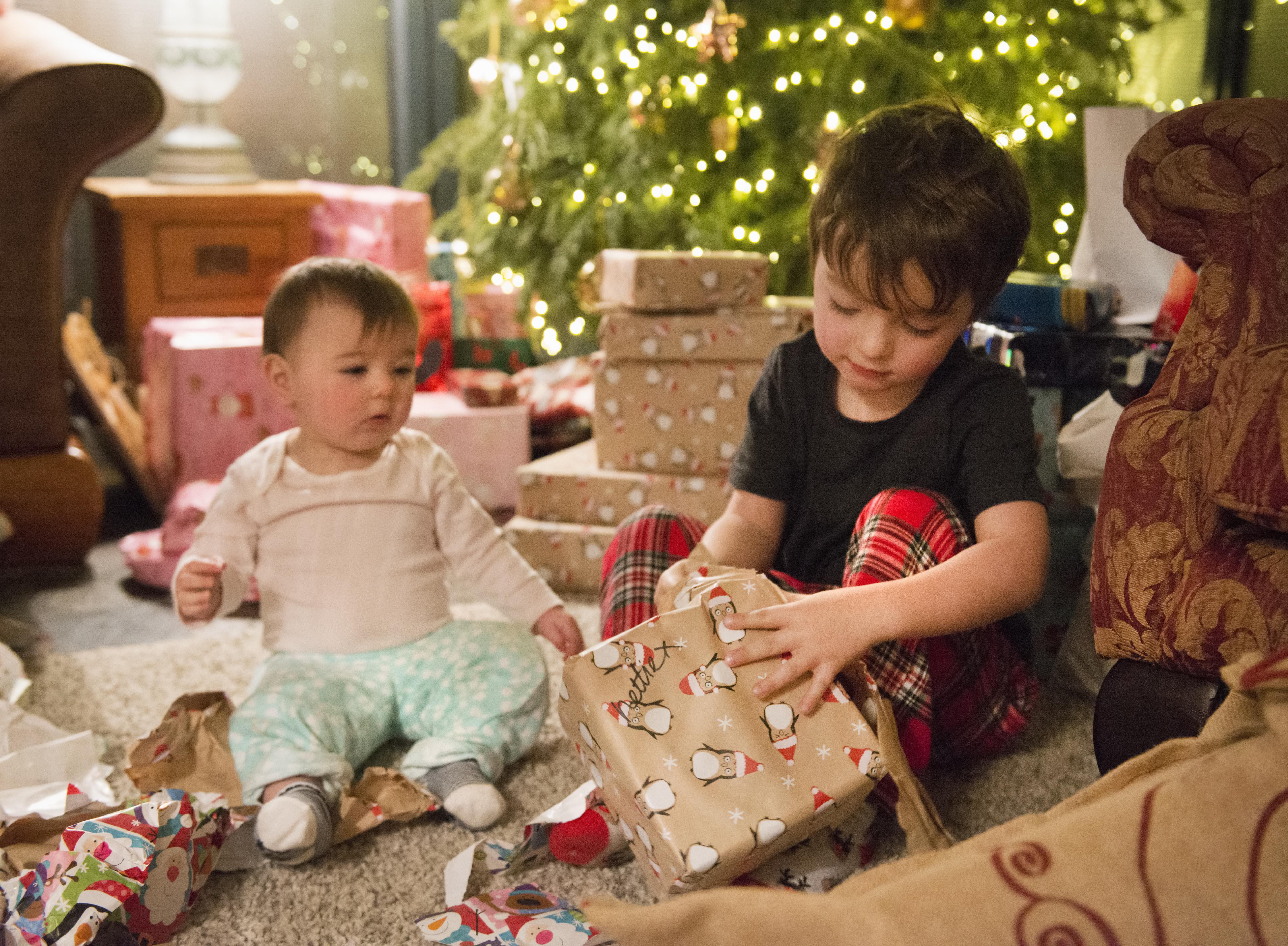 The app can be downloaded on Apple, Android, Amazon Kindle, Amazon Alexa and Google Assistant, giving parents multiple ways to play the audio stories in their children's bedrooms.

Willow's Twistmas Tale is available in the Moshi Twilight app now, and the soundscape launches on December 19.

In more parenting news, a mum accidentally baked a rude Hercules cake for her son – featuring a very well-endowed Pegasus.

Gabriel is "sweet but dull" and Mary is "lazy"… a teacher reveals what your kid's nativity role says about them.

And these are the best Elf on the Shelf ideas to try before Christmas.