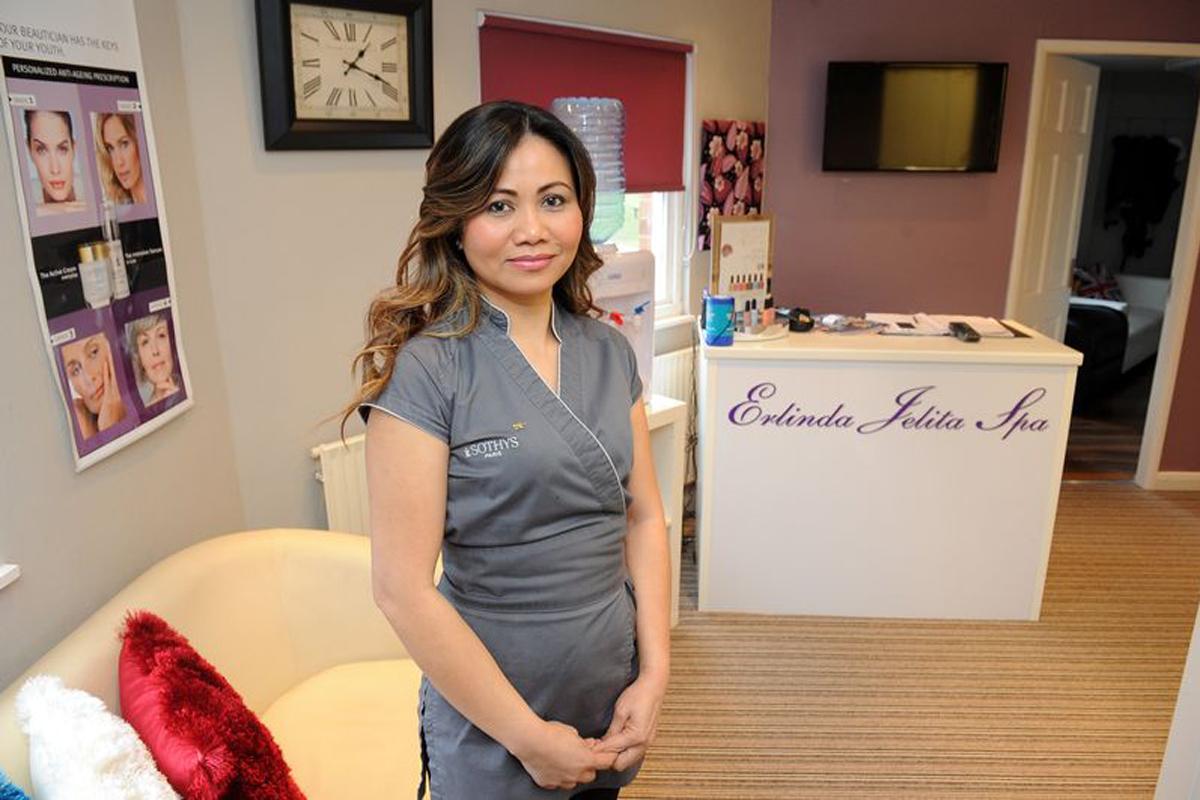 The mum of two, who will celebrate ten years in business next year said she's having to turn people away – as everyone wants their treatments as close to Christmas as possible.

Ms Muis said: "It's been mad. Everyone wants an appointment this week, and we've done our best to fit everyone in.

"It's been a great week, really fun in the salon, but we are surviving off Pringles, eating in-between clients so we can get as many people done as possible.

"Last week was fairly quiet, everyone wants to be in on the same week. This year it's eyelashes and nails which are the most popular treatments." 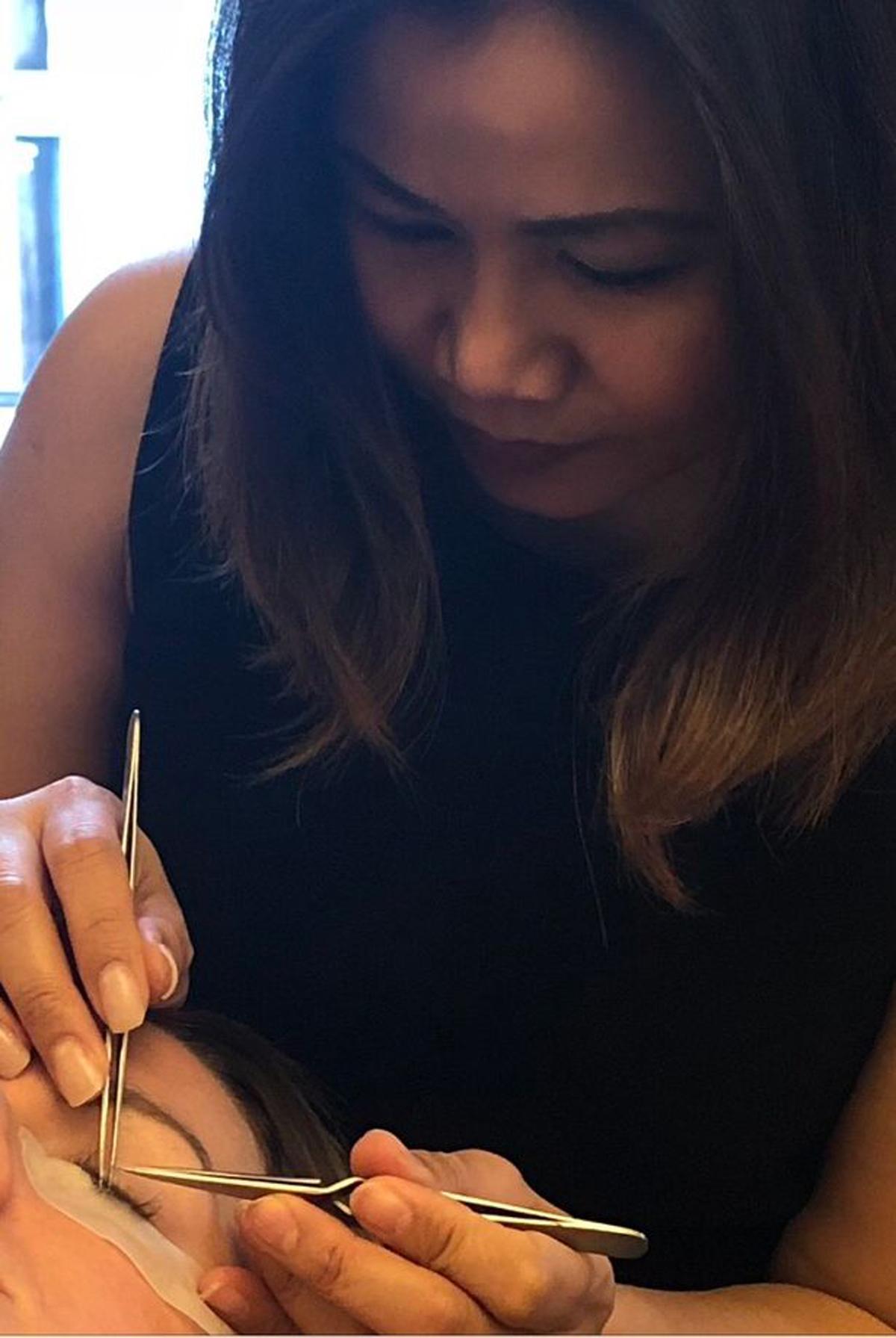 She continued: "We love it though, I love helping people look and feel great and I love applying lashes. It's impossible to say how many lashes I've actually applied – they are all individual, so if a client has 100 natural lashes, I'll apply 100 lashes."

Erlinda works alongside Lois Blakeston who will paint 57 sets of nails in a week, as well as carry out other beauty treatments including waxing and tinting.

She said: "People often talk about how it's a busy time of year for hairdressers who are busy all week, but for us it's a case of seeing everyone in one week.

"With hair, people can go a few weeks before they need a colour again, but with nails everyone wants theirs doing right before Christmas and not too early so they still look perfect on Christmas day."

Louis has been working from 10am until 9pm all week, mostly doing a nail appointment every 45 minutes. She paints everything from Santa to candy canes on her nails.

"It's mainly nails, nails, nails," She said. "But every so often I get a wax, or something so I can get out of my chair."

Make-up artist reveals how to reuse your high street false eyelashes more than a DOZEN times.

Mum desperate for £35 lashes tried to bribe salon owner with fake money, her kids’ shoes and a PASTY.