WHILE breast enlargements may have once been all the rage among the A-list, these days many stars are choosing to undergo breast reductions.

Celebrities including Anna Vakili and Chloe Ferry are opting to reverse their boob jobs in favour of "itty bitties". 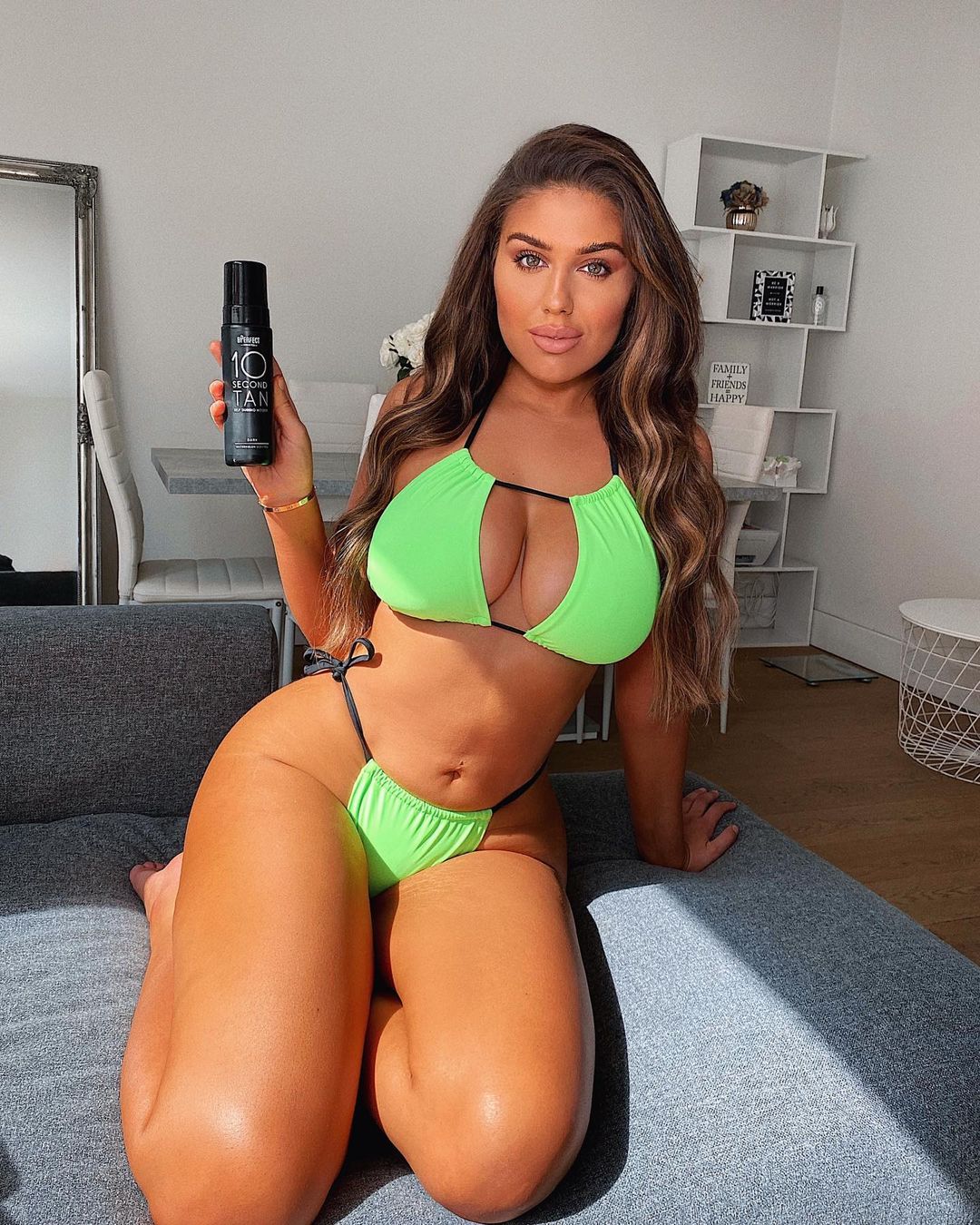 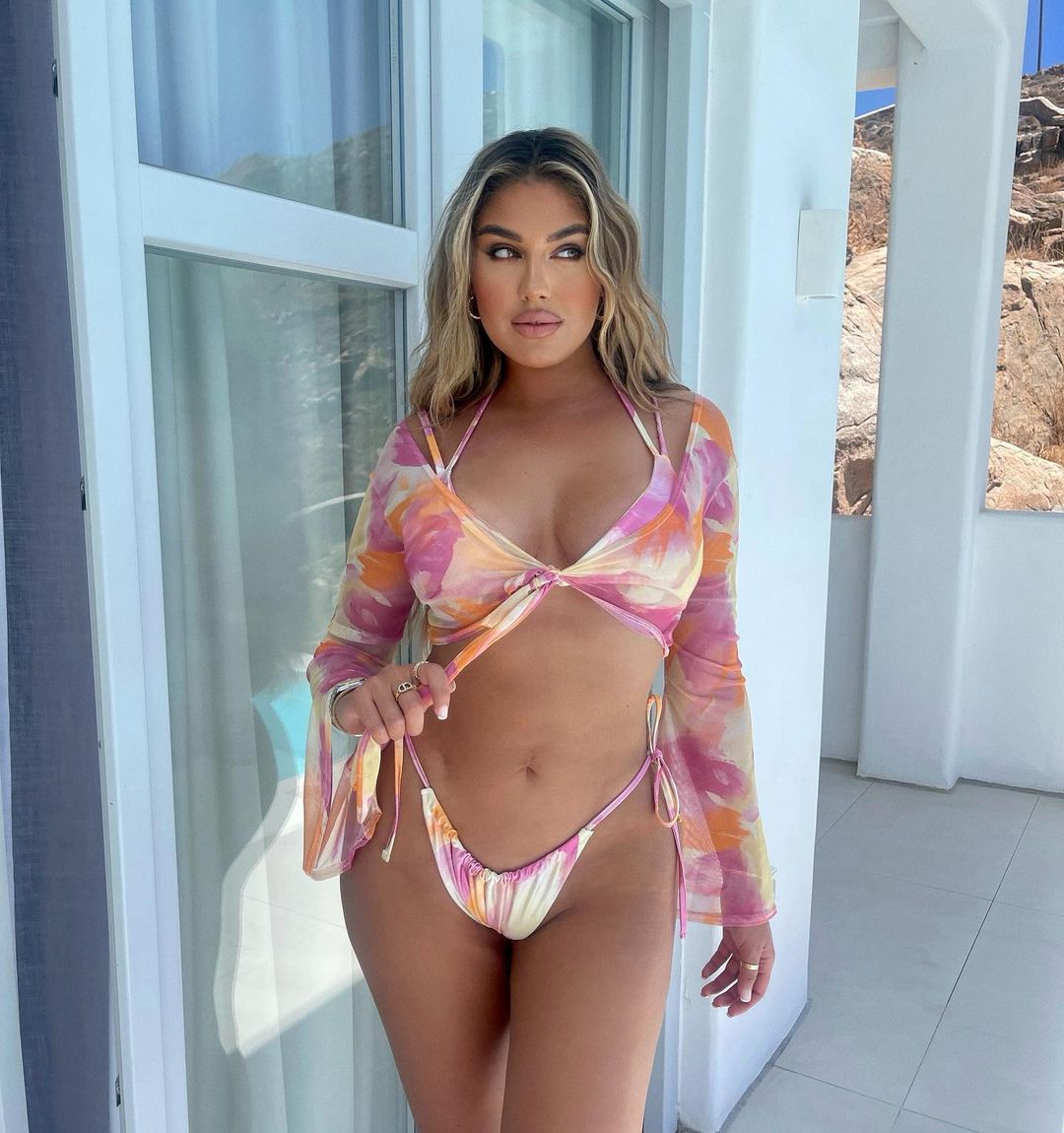 Last month, Love Island star Anna, 31, revealed she had decided to have the operation after complaining in November that her implants felt "completely numb".

They are joined by Geordie Shore's Chloe Ferry, 25, who last October jetted to Turkey for surgery to reduce her chest size.

However, it seems that model Casey Batchelor, 36, was ahead of the game, swapping her "ginormous" cups for "perkier" results back in 2014.

Olivia Attwood, 29, was likewise an early adopter – the Love Island star reversed her 2010 breast enlargement back in 2019.

Another of the show's contestants to have the operation later that year was Laura Anderson.

The 31-year-old admitted that she "bitterly regrets" having a boob job age 18.

Meanwhile, Towie's Clelia Theodorou, 26, had her 32GG boobs reduced at the age of 19 after suffering with agonising neck pain and headaches. 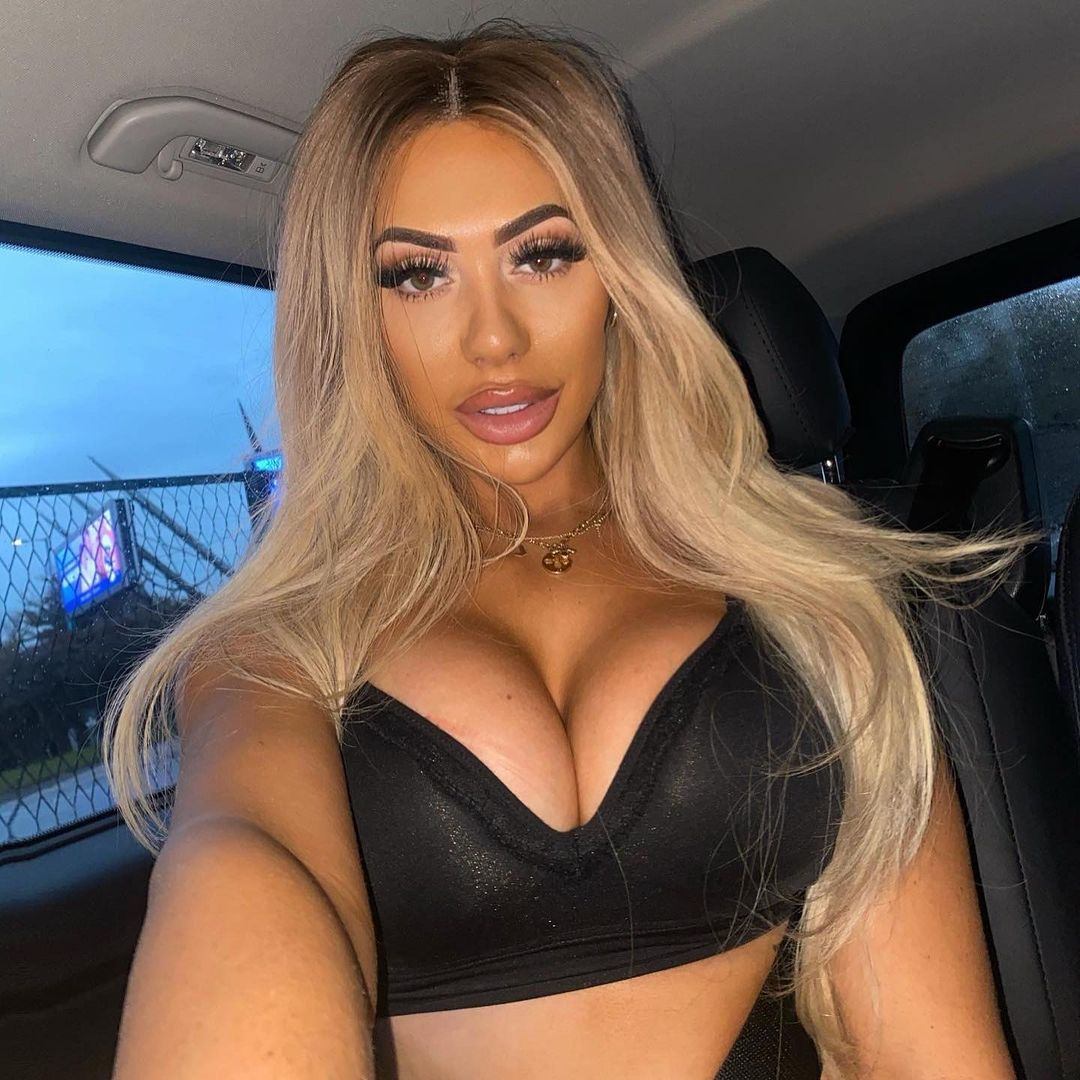 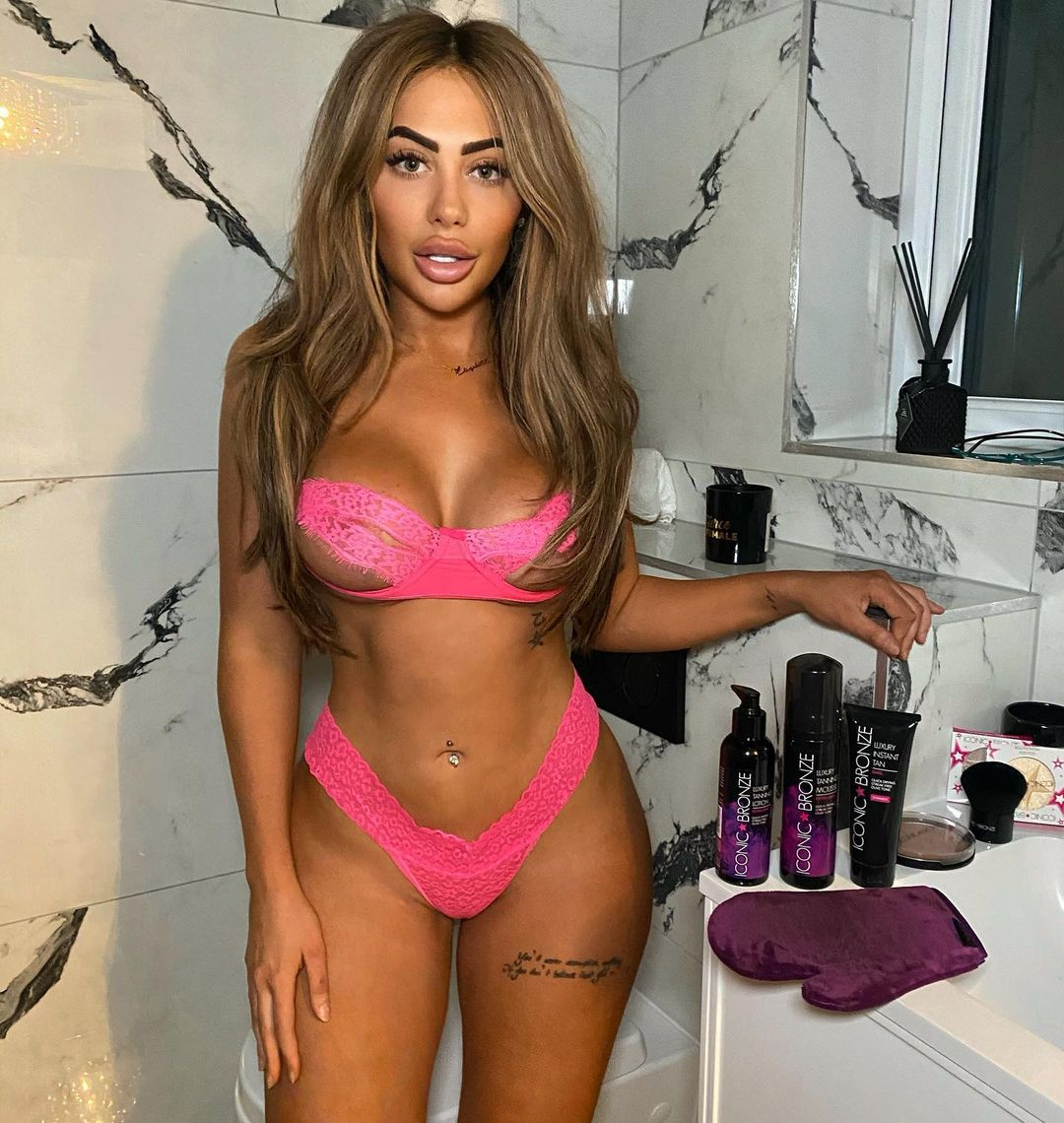 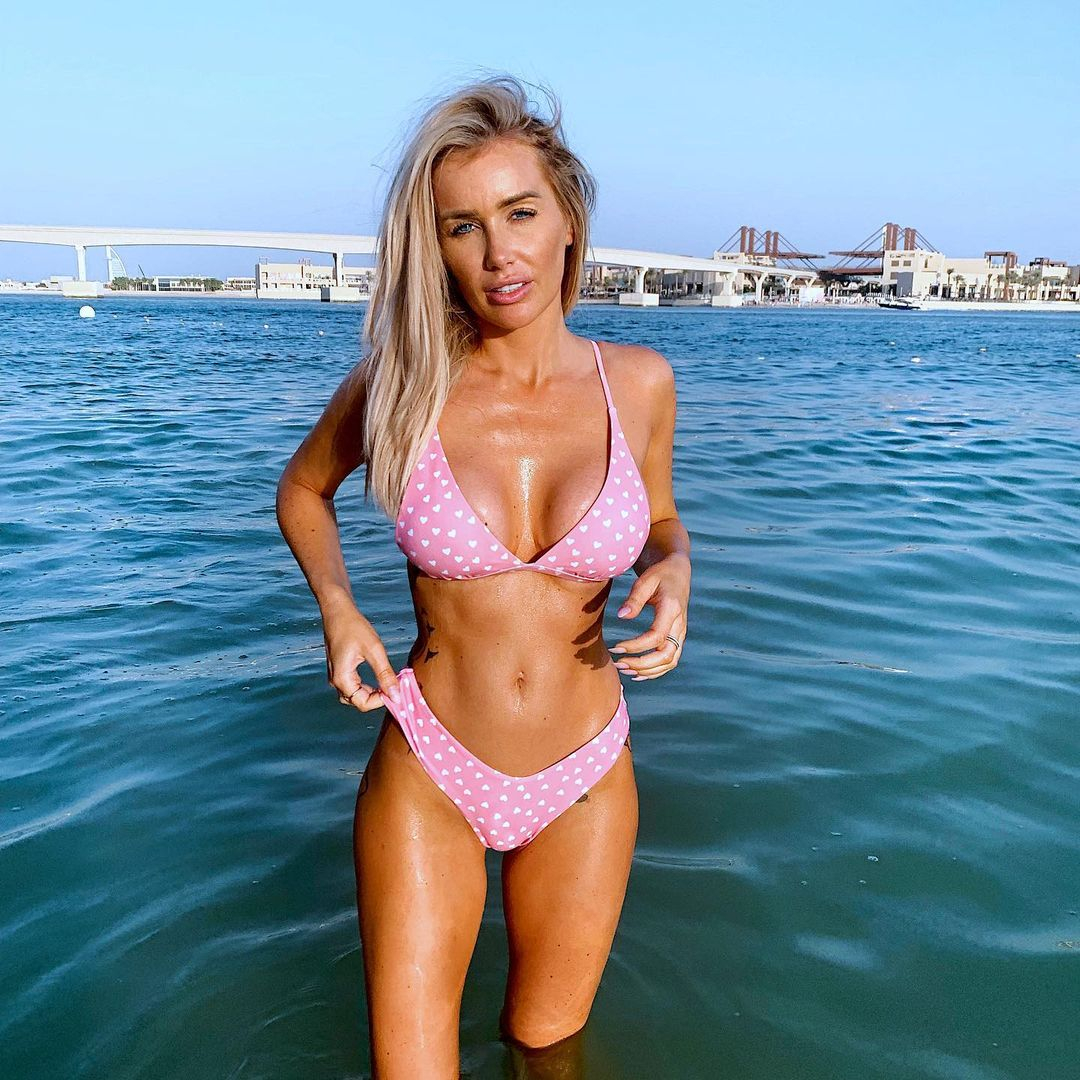 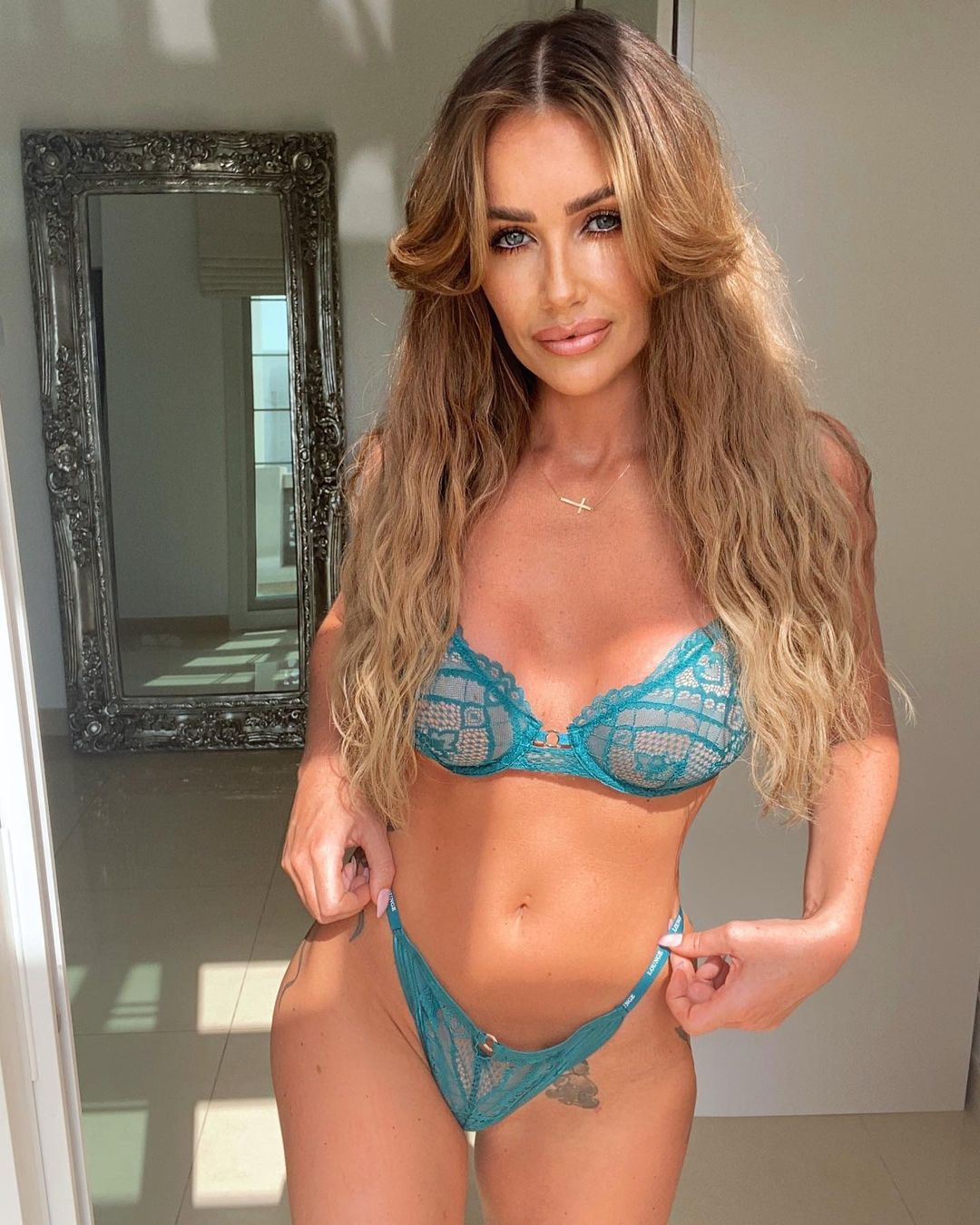 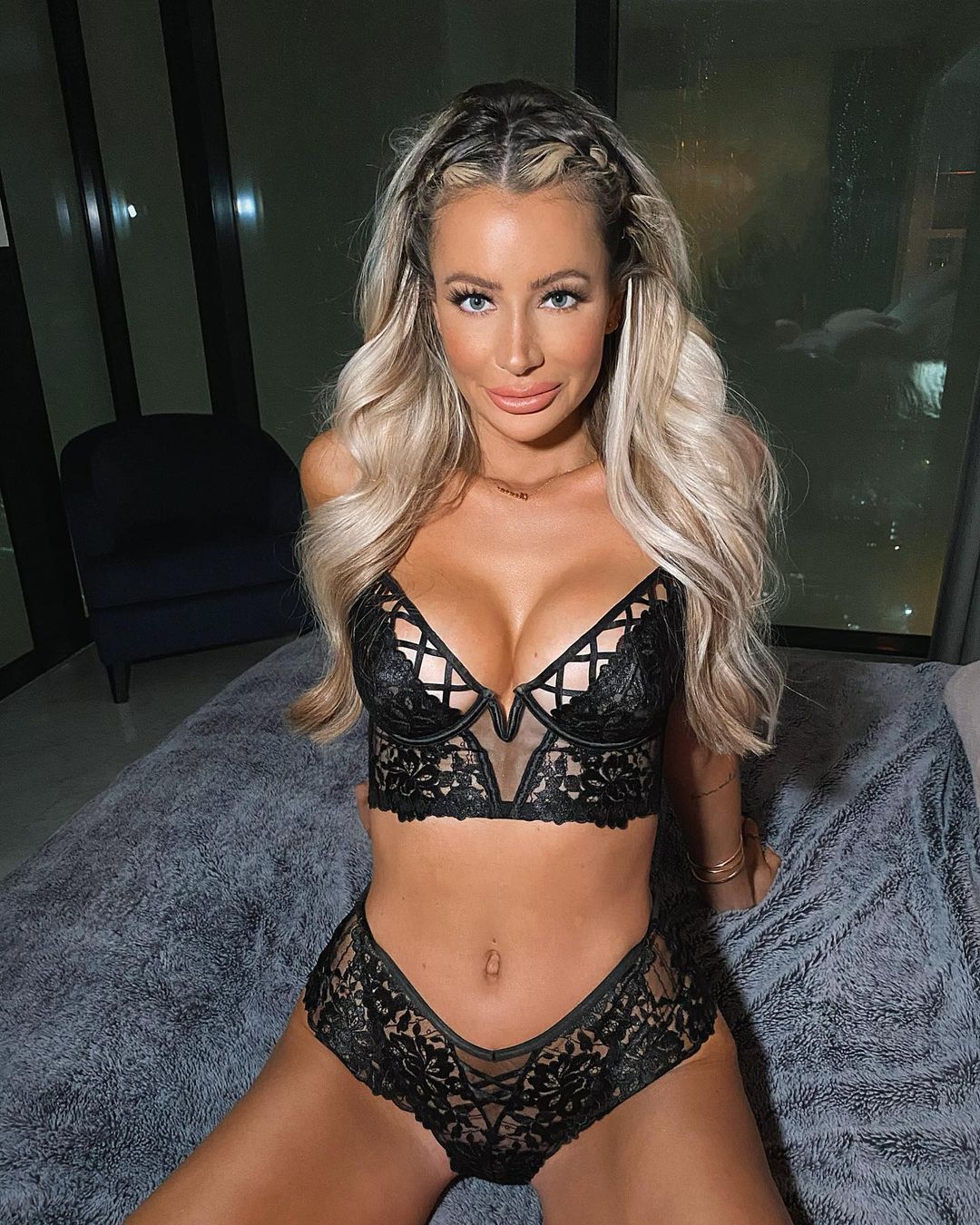 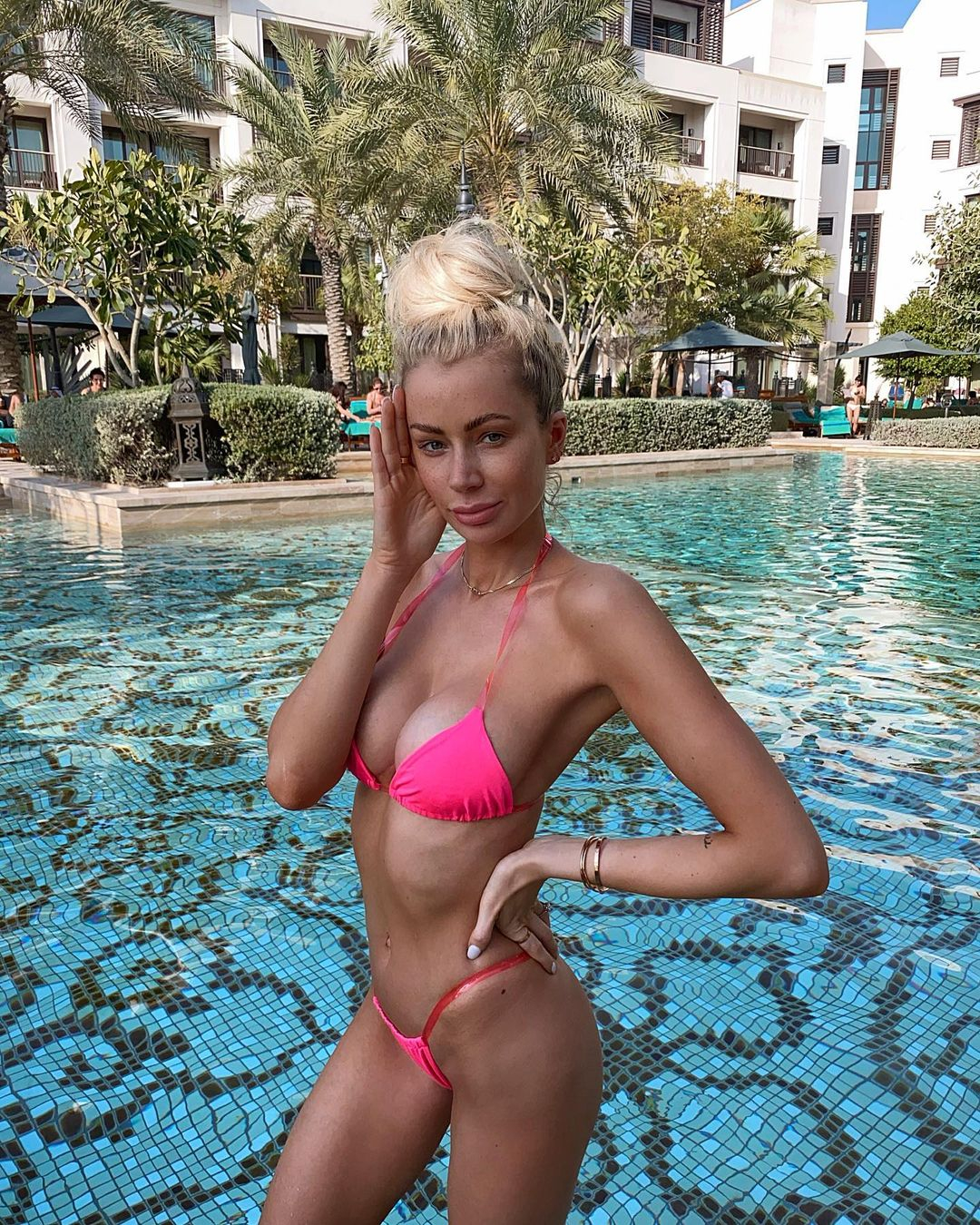 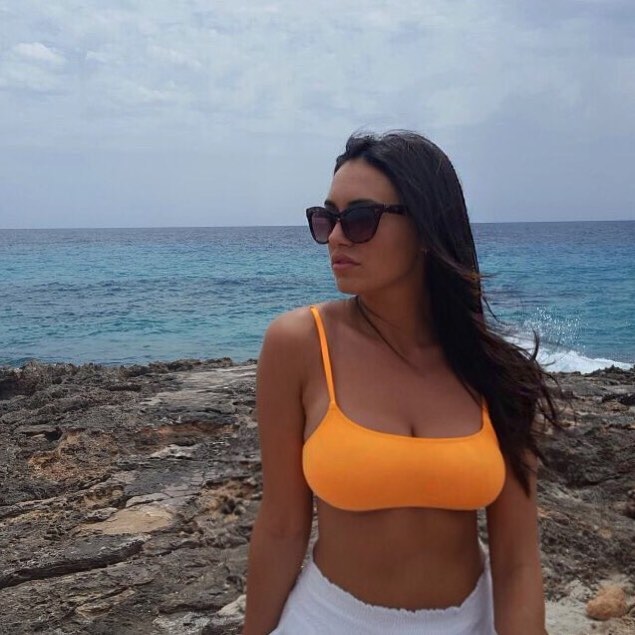 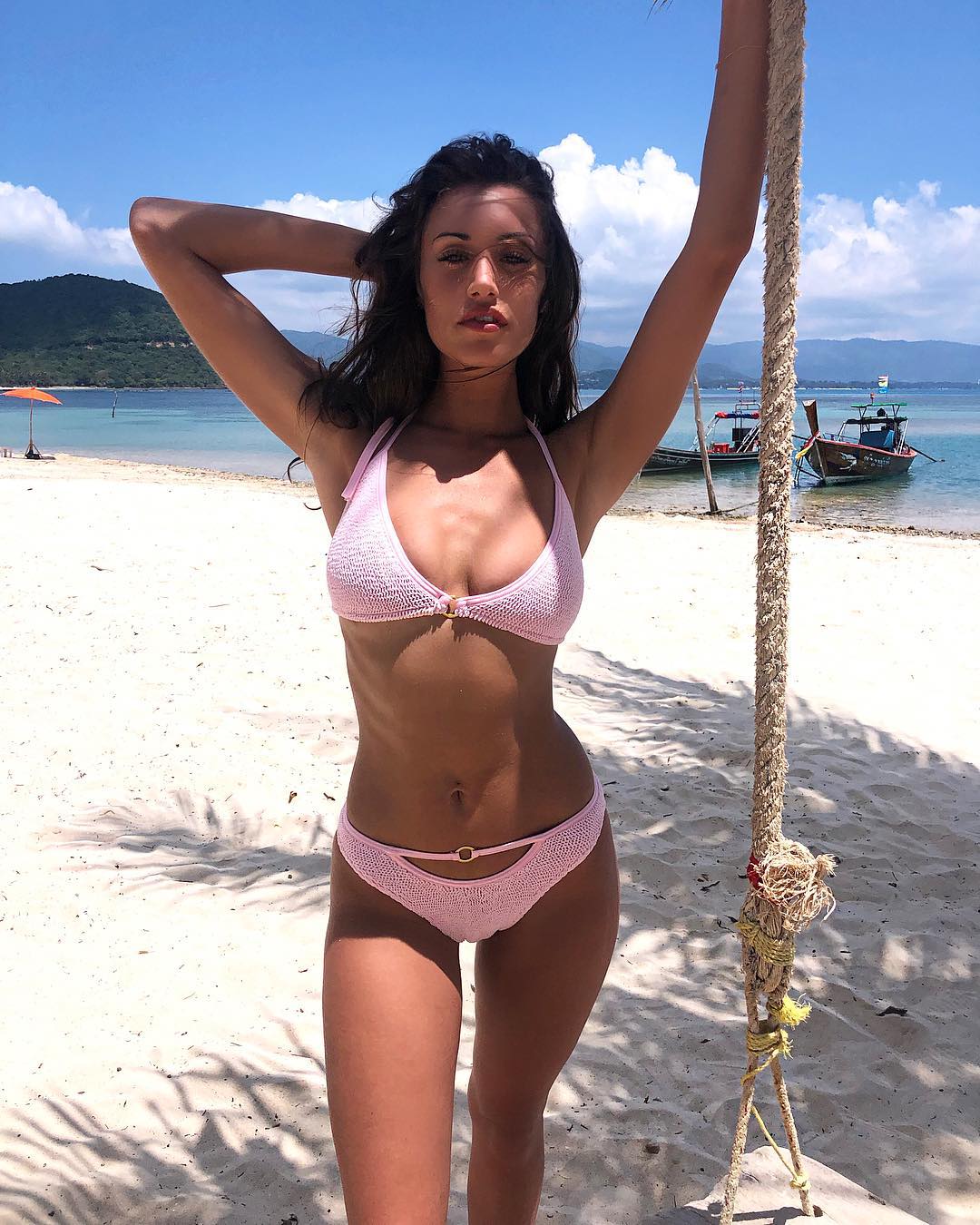 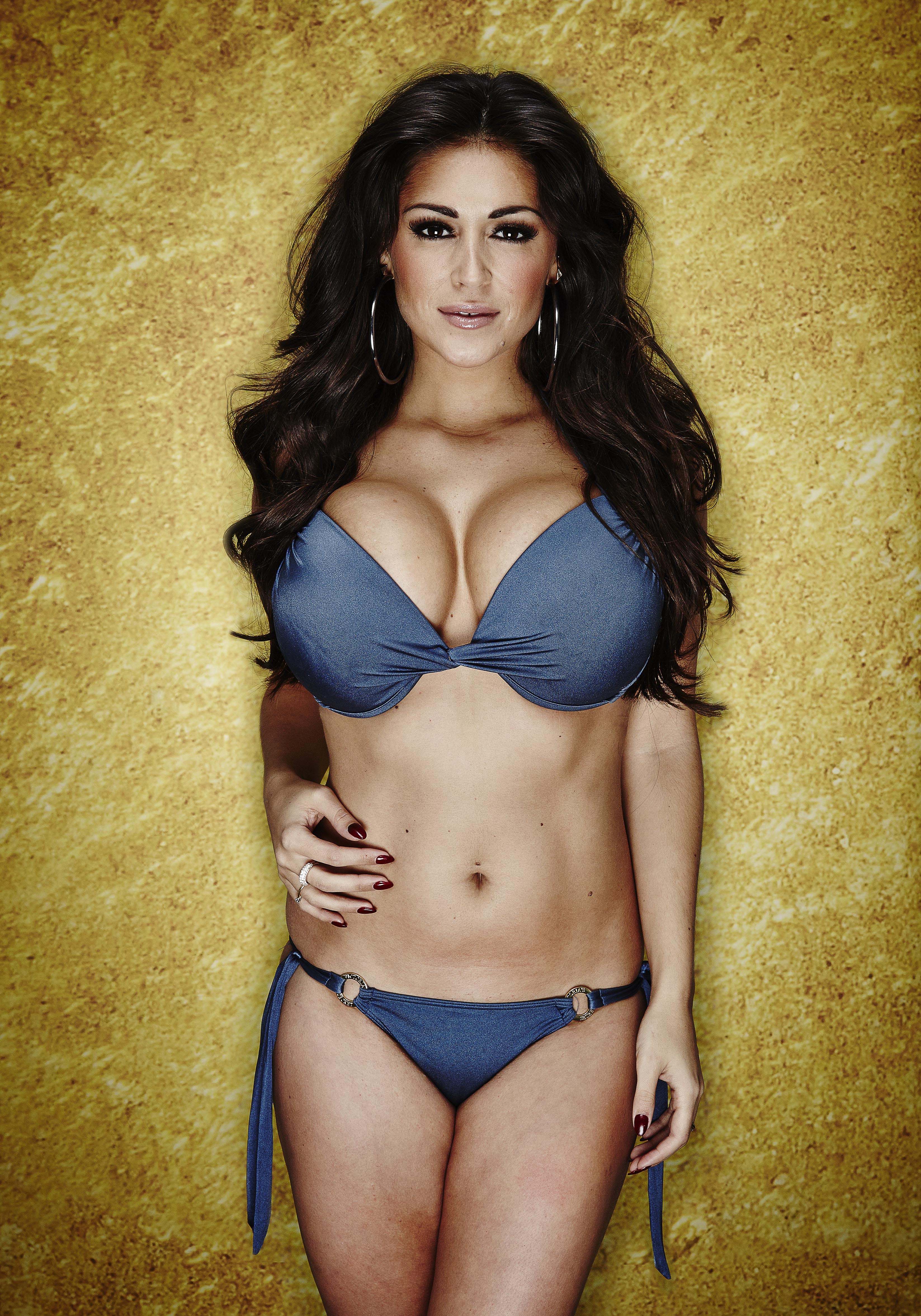 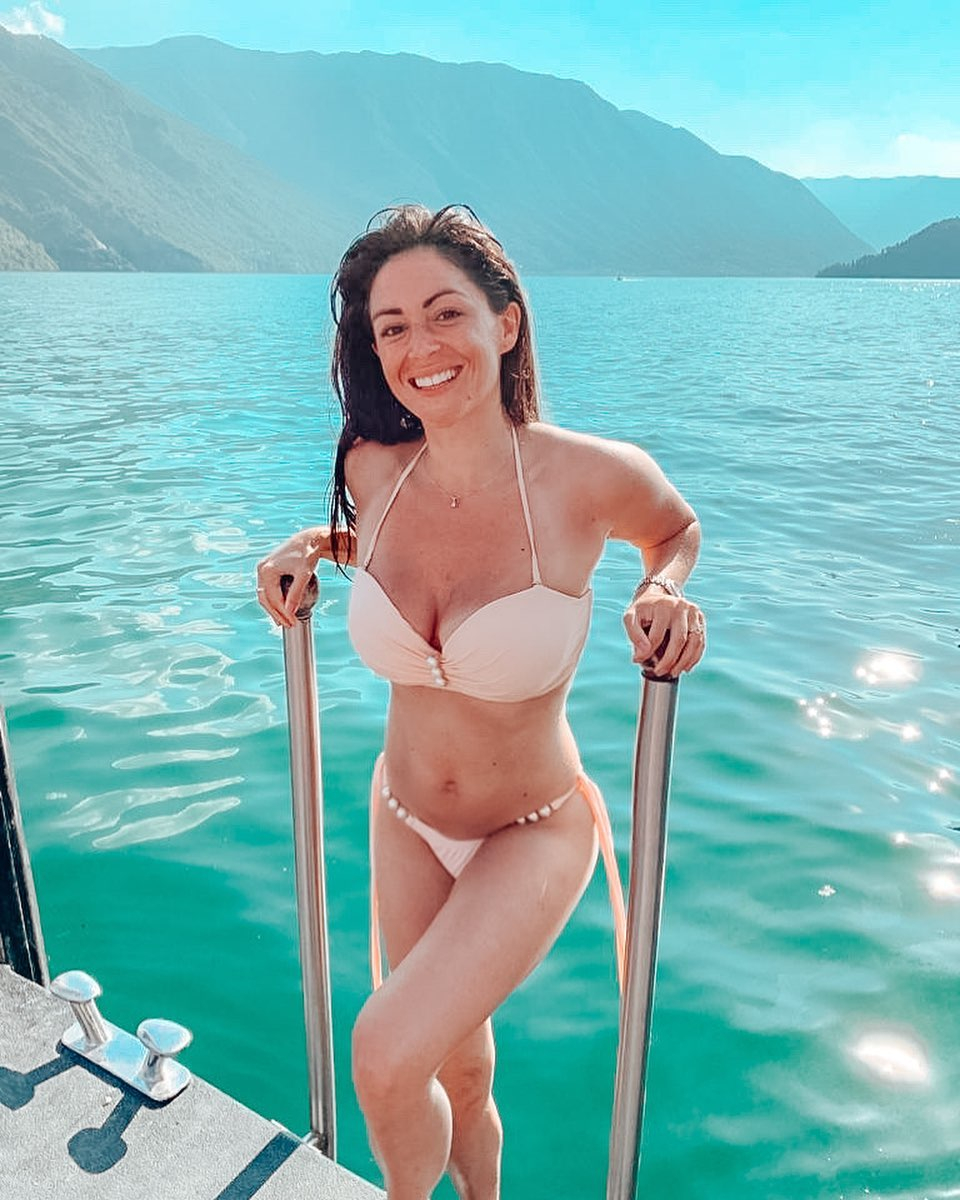 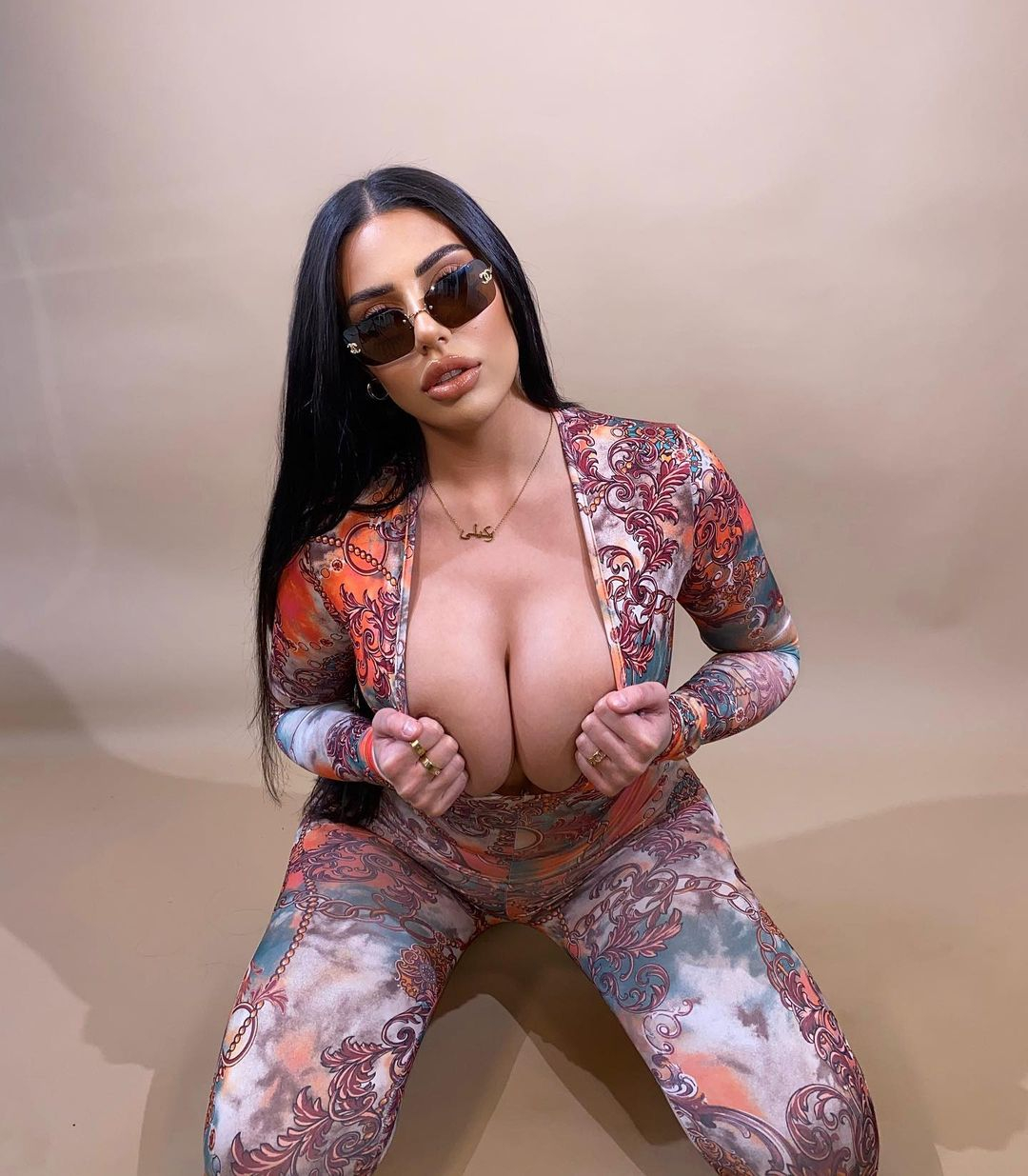 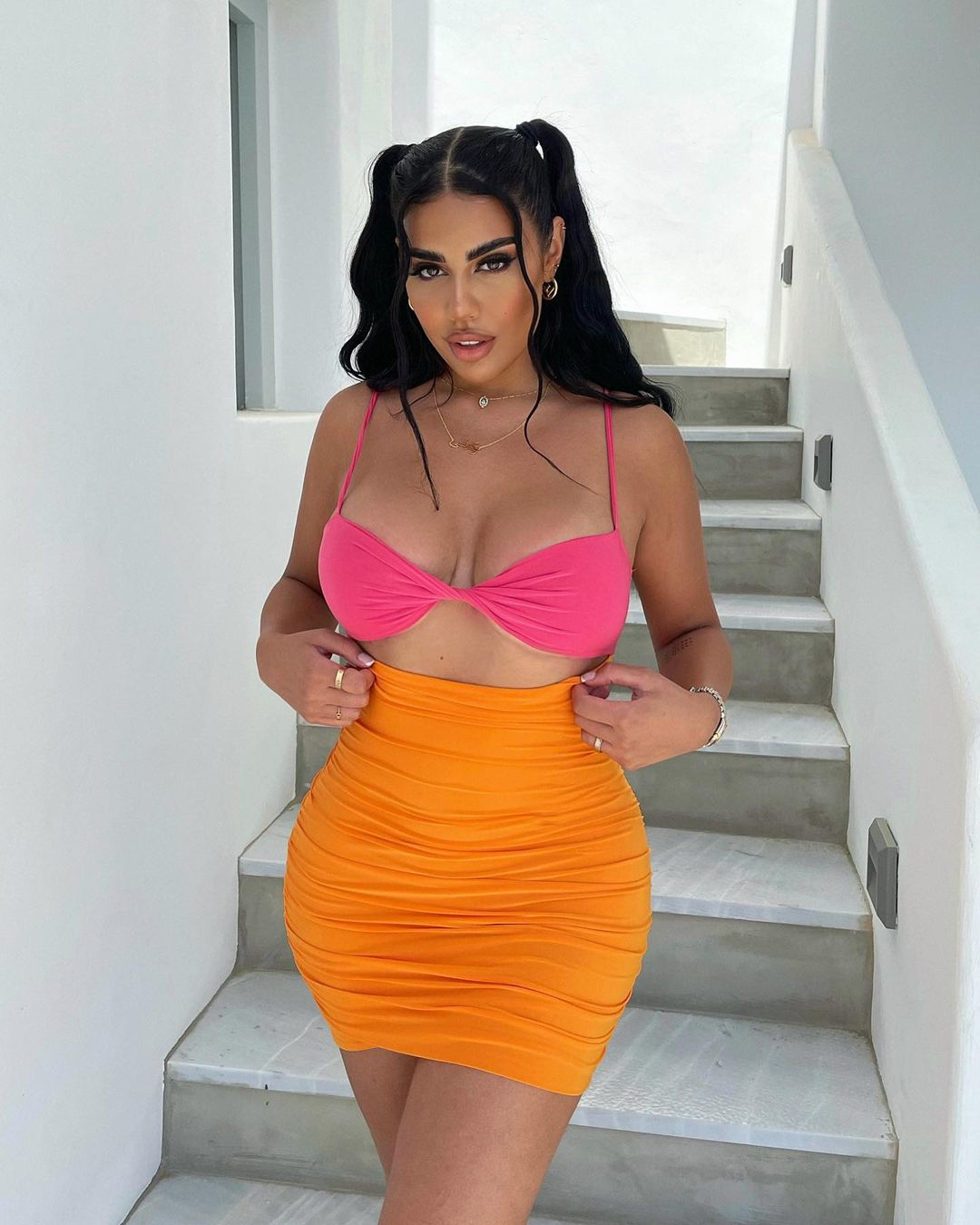 In other celebrity news, we told you about the hot new poolside posing trend stars are enlisting to enhance their bums.

We also told you about the stars with lookalike siblings who could be their twin.

And this is how mum-of-four Abbey Clancy looks incredible in a bikini.