And the passionate former actress, 37, is said to be becoming “increasingly frustrated” at being told “no” about many of her ideas for change, according to reports in the US. 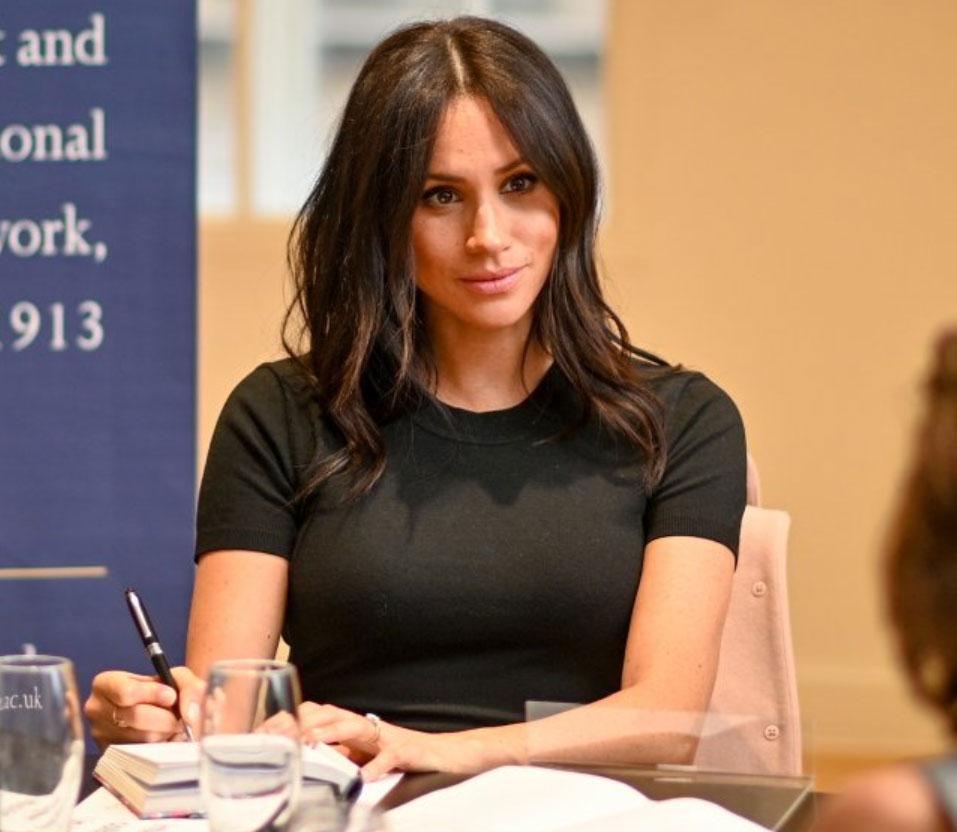 She hasn’t formally announced her royal patronages yet, but the ambitious royal is said to be keen to make a difference in her new role.

However, putting her ideas into practice is said to be harder for her than she realised, it has been claimed.

A source told People: “The palace is a magical place, and it is also a place where all you hear is 'no, no, no.

"The most difficult job in the royal family is to work with Meghan’s ambitions and make them realisable. She will get frustrated if she is told, 'You can’t do this or can’t do that.'" 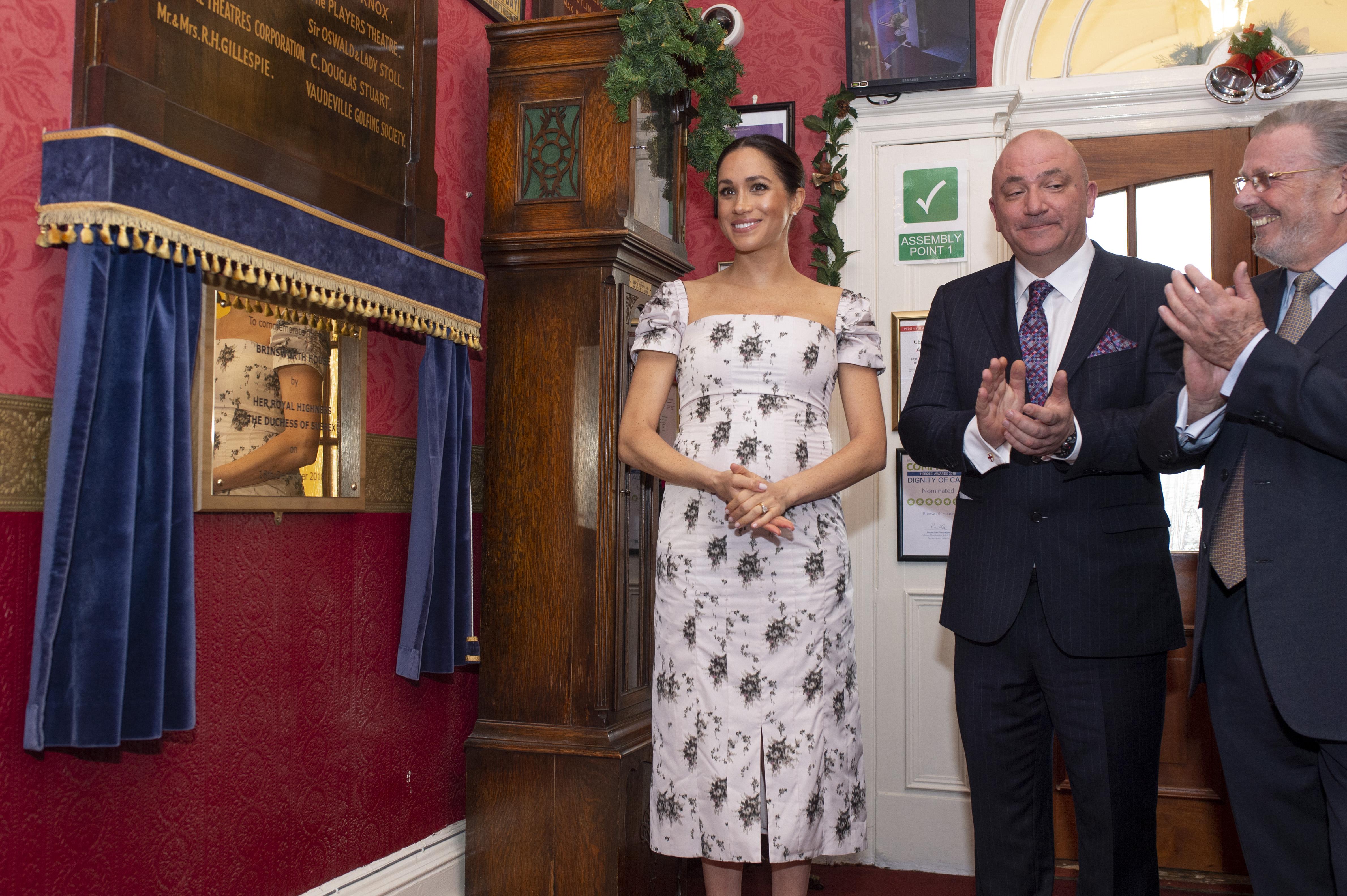 According to the publication, there have been “tensions” within the palace that some are blaming on a “culture clash”.

One palace insider said royal aides “might not be used to the ‘say-it-as-you-see-it’ American mentality.”

One thing is for sure, Meghan certainly hasn’t held back when it has come to embracing her new life as a duchess.

According to the Mail on Sunday, Meghan starts her day at 5am and discusses ideas with staff on how to shape her role. 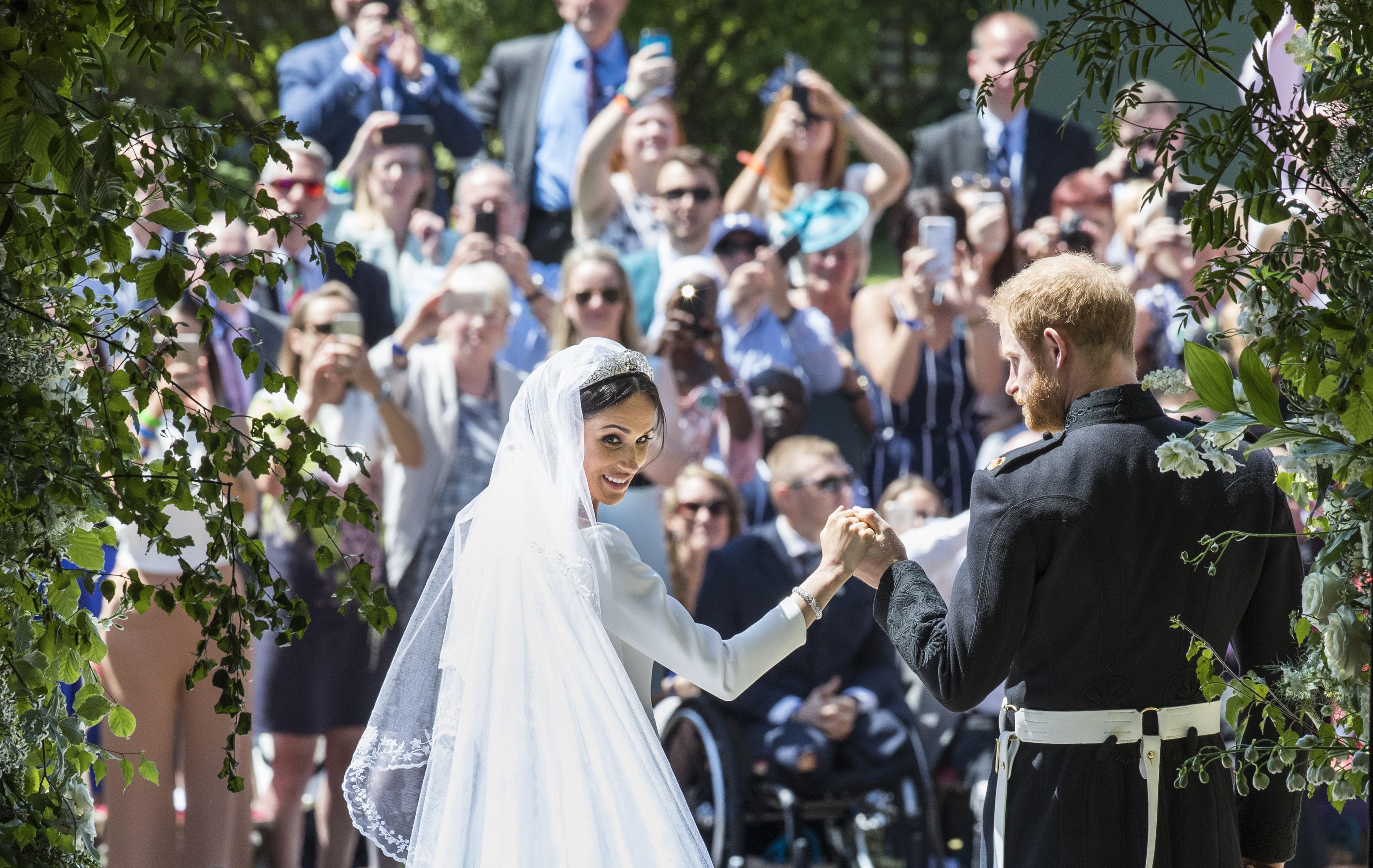 She messages them up to seven times a day with requests and has been conducting a number of "undercover" meetings with Brits, an insider claims.

She launched a bestselling charity cookbook to help those affected by the Grenfell Tower tragedy.

The cook book includes 50 recipes from women who run the Hubb Community Kitchen, an initiative based near the site of the Grenfell Tower in London.

Meghan also threw herself into 16-day royal tour to Australia, New Zealand, Tonga and Fiji, and part of this included making a poignant speech at the University of the South Pacific in Fiji. 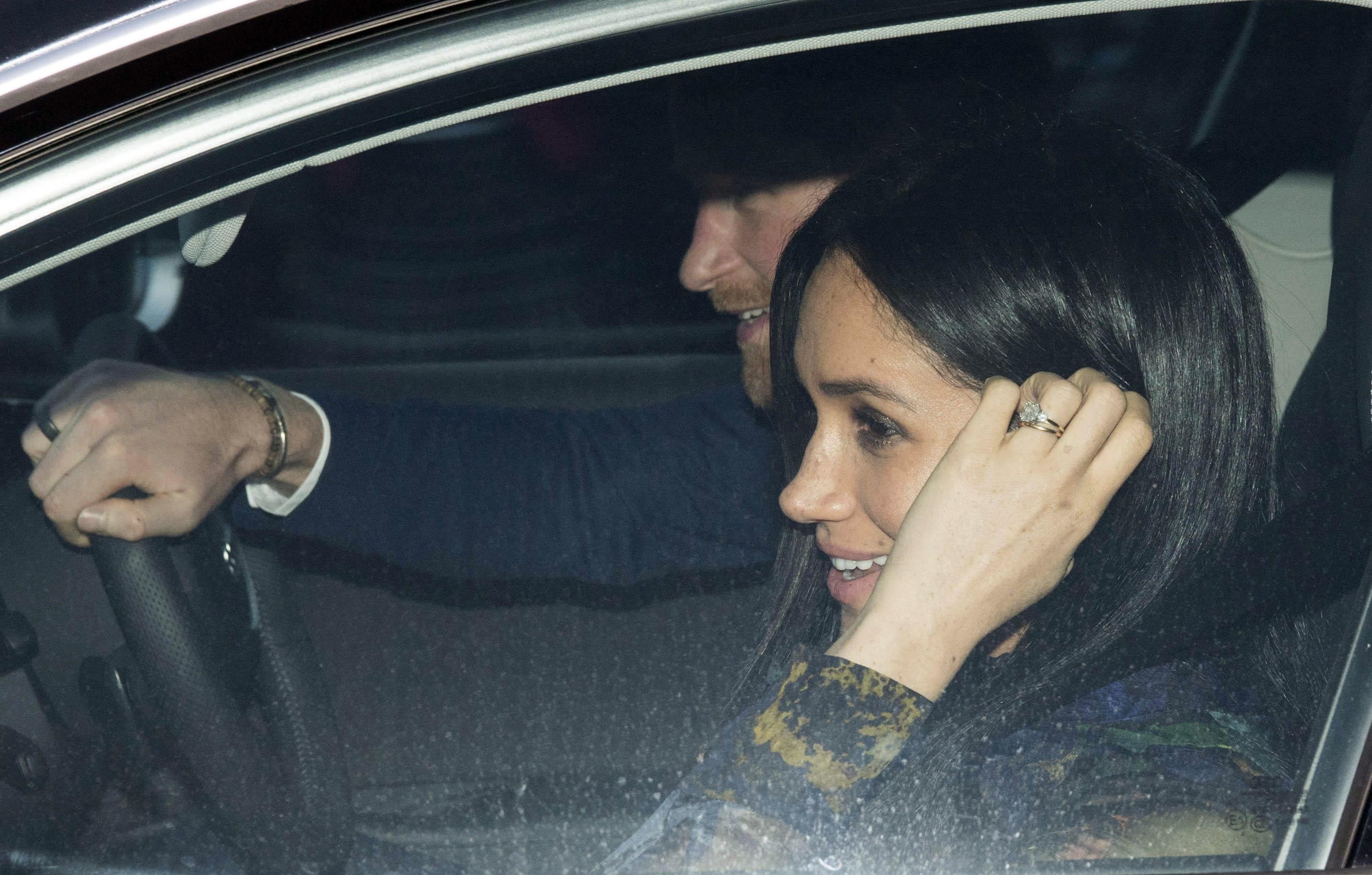 “And for women and girls in developing countries, this is vital.”

Over the last few weeks speculation has mounted over growing tensions between the Cambridges and Sussexes, fuelled further by the news that Prince Harry, 34 and Meghan, 37, would not be moving into the Kensington Palace apartment next-door to William and Kate.

It comes after claims Meghan had been branded "Duchess Difficult" by Palace insiders after another of the Duke and Duchess of Sussex's aides – Samantha Cohen – resigning from her role.

The row – which the Palace has denied – followed rumours that Kate, 36, was "left in tears" during a "stressful" fitting for Princess Charlotte's bridesmaid dress.

We also revealed Meghan Markle vowed to ‘take a risk’ and ‘live a life less stifled’ 18 months before she dated Prince Harry.