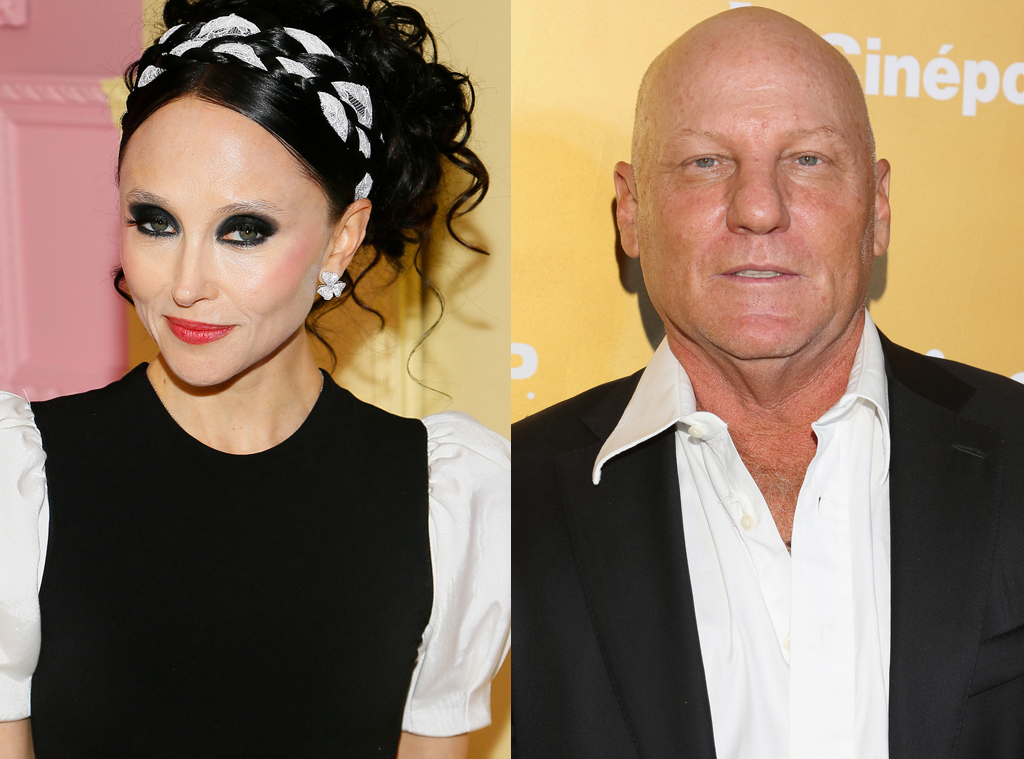 On Monday, the Alice + Olivia CEO and creative director posted a video of a heated exchange with the footwear brand founder on Instagram. The post has since been deleted.

According to People, citing the since-deleted caption, the 41-year-old designer accused the 62-year-old shoe guru of launching a “verbal assault” against her in a hotel lobby. The alleged incident reportedly took place after she accused him of copying her StaceFace designs.

“I gently reminded him he copied all of my StaceFace designs,” she wrote via Instagram Stories alongside footage of the incident. “Hey this is @SteveMadden tell me to f–k myself in front of my kids.”

In a copy of the video shared by TMZ, Madden can be heard saying, “Honey, if you’re going to be rude, you can go f–k yourself.” Bendet then alleged Madden previously told her if she wasn’t copying people then she wasn’t doing a good job.

“You can go f–k yourself if you’re going to be rude to me, OK?” he repeated. “You copy people all the time.”

Bendet then shot down this copying claim.

“No I don’t. No, I have a trademarked branded Stace,” she said.

Madden also claimed “we didn’t copy” the design and that “we were making faces way before you.”

According to People, Bendet explained her reasoning behind sharing the video in the since-deleted caption.

“I am sharing this because his behavior is not acceptable in business or life—he could have apologized or showed some remorse—but no, he responds with intimidation—we can’t stop bullies unless we stand up to them!!!” she reportedly wrote. “I hope what my daughters learned was how you never let a man or anyone) speak to you this way!”

She also later thanked her followers for her support.

“I just want to thank everyone for the outpouring of support I received this morning since I posted the video of Steve Madden cursing at me in front of my 4-year-old in a hotel lobby when I called him out for copying so many of my StaceFace designs,” she said. “You know, brands like his can’t be allowed to do that. They can’t go and knock off designers’ product, you know, put it under a different label and think that’s OK. And, you know, in truth, as a person I think he just showed his true colors, which is, like, full-on pig.” 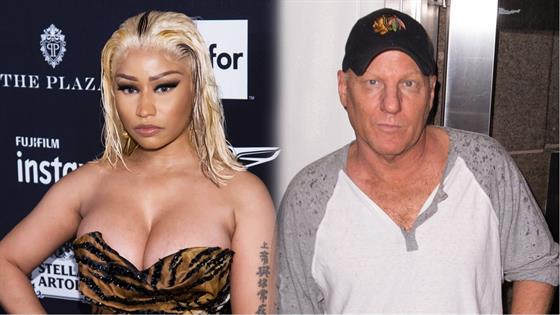 In 2018, Alice + Olivia sued Betsey Johnson, which Madden bought in 2010, for copyright infringement. According to TMZ, the companies reached a confidential settlement in June 2019.

E! News has reached out to Alice + Olivia and Steve Madden’s teams for comment.