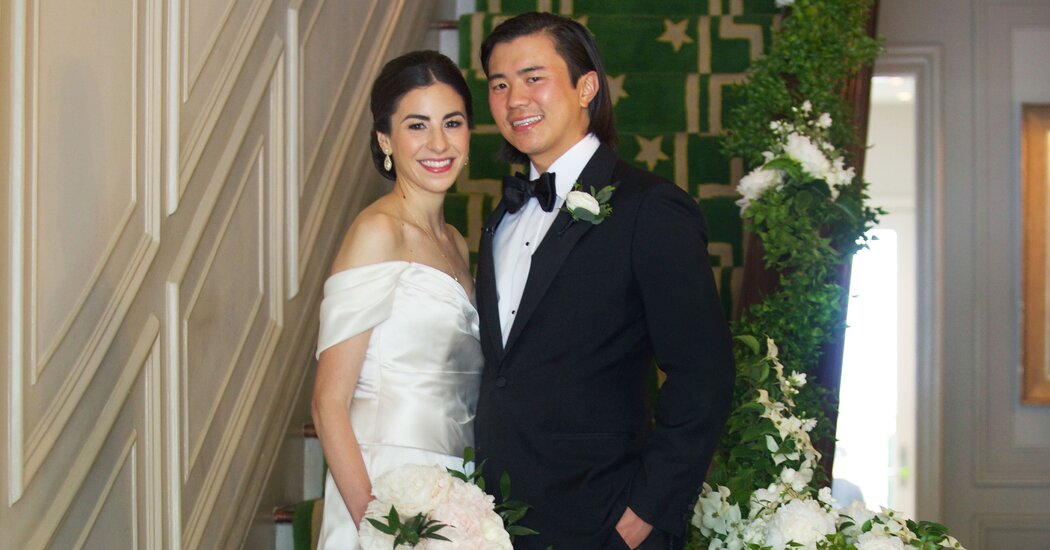 In 2011, Dr. Edward Ryan Horton spent about a month of his summer break working in the reproductive endocrine unit at Massachusetts General Hospital in Boston. He was approaching his final year as an undergraduate at Brown, and focused on securing a full-time job at the lab when he graduated.

“I was this kind of nervous college kid working in the lab,” said Dr. Horton, 31, who goes by Ned.

“Val was like this really cool person who had already graduated and was part of the lab,” said Dr. Horton.

They were acquaintances that summer, but rarely crossed paths outside work. It wasn’t until the summer of 2012, after Dr. Horton had graduated and joined the lab full time, that they became friends.

“Val and I have a very similar sense of humor, which I think a lot of our friends noticed very quickly,” Dr. Horton said. “We were always making each other laugh immediately.”

It didn’t hurt that they sat back to back in the lab, only about three feet from one another. They started hanging out in Boston with groups of friends, and in August 2012, Dr. Horton asked Dr. Sidhoum to get dinner with him. He brought her a box of mice-shaped chocolates for her birthday a few days later, and by the end of the month they were officially together.

Just as their relationship was beginning, they were also both preparing for a new chapter in their lives — medical school. 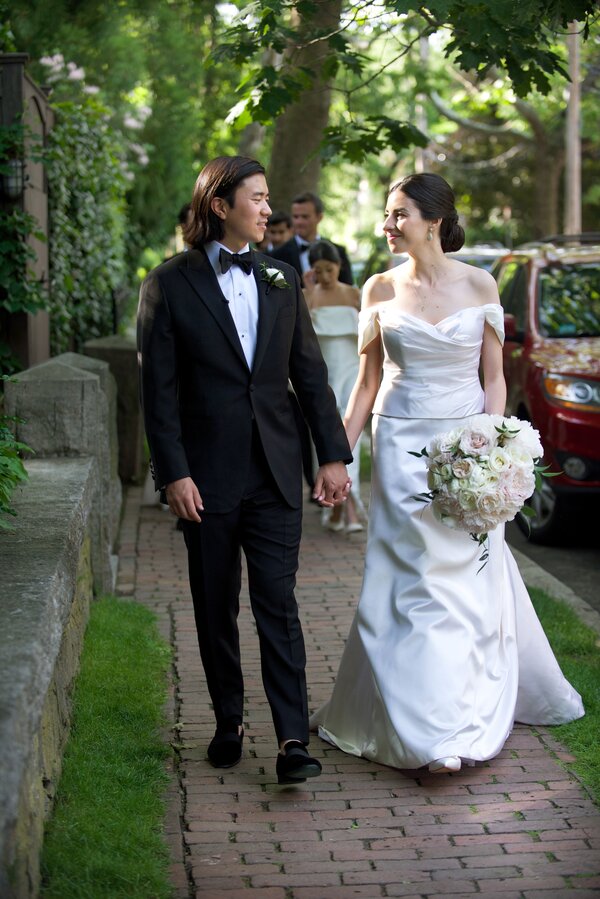 “The second we started dating we started applying to medical school, which is a pretty horrible process,” Dr. Sidhoum said, with a laugh. They intentionally applied to schools on the East Coast, hoping to increase their chances of being admitted to programs near each other.

Their plan worked, and in the fall of 2013 Dr. Sidhoum left for New Brunswick, N.J., where she would spend the next four years studying at Rutgers. Dr. Horton moved to Philadelphia, where he attended the University of Pennsylvania. Though their studies left little time for much else, they made an effort to meet up almost every weekend.

“I knew really early on that Ned was very special,” Dr. Sidhoum said. She said she felt that medical school was when “our relationship became the strongest, because med school was extremely difficult, and he provided such a foundation for me to get through it.”

The couple now lives together in Philadelphia where Dr. Sidhoum is a neuromuscular disease fellow at the University of Pennsylvania and Dr. Horton is a cardiology fellow at Temple.

In October 2018, Dr. Horton planned a trip to New York for him and Dr. Sidhoum, under the guise of visiting friends. After lunch at the Loeb Boathouse, he proposed to Dr. Sidhoum in front of the Balto statue in Central Park. That night they left for what Dr. Sidhoum thought was a dinner for two, but Dr. Horton still had one more surprise left: He had brought both of their families to New York to celebrate.

“I was like this is so typical of Ned,” Dr. Sidhoum said. “Ned is just so incredibly thoughtful.”

The couple were married on June 12 at Dr. Horton’s childhood home in Cambridge, Mass., before 55 guests. Faycal Sidhoum, Dr. Sidhoum’s brother, received a one-day marriage designation from Massachusetts to officiate the ceremony.