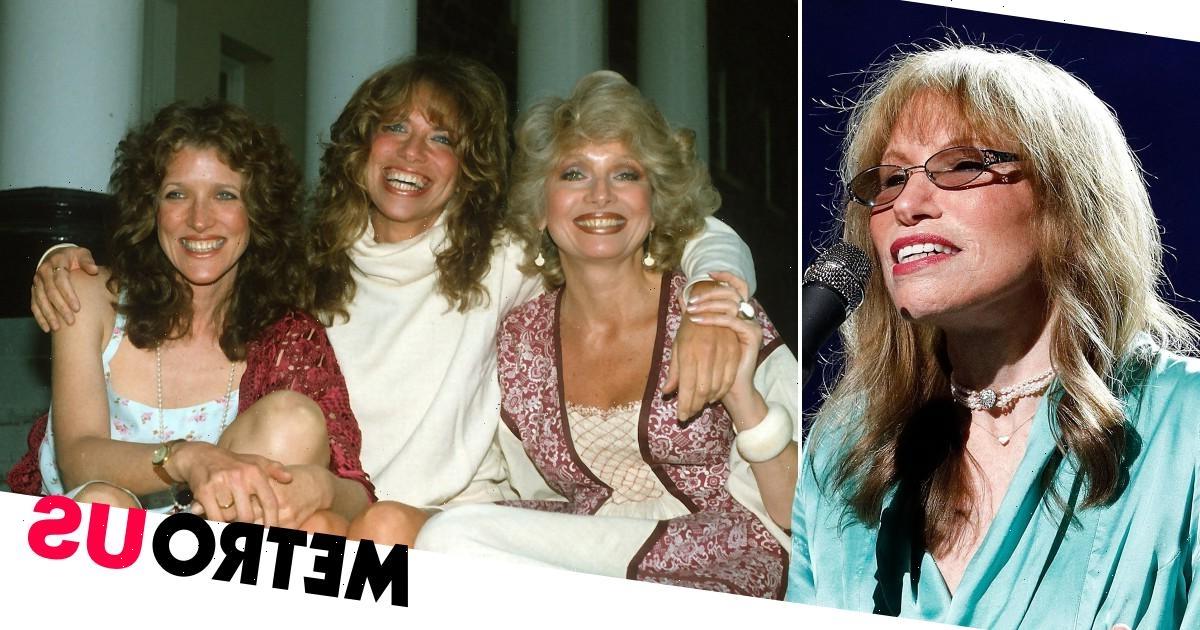 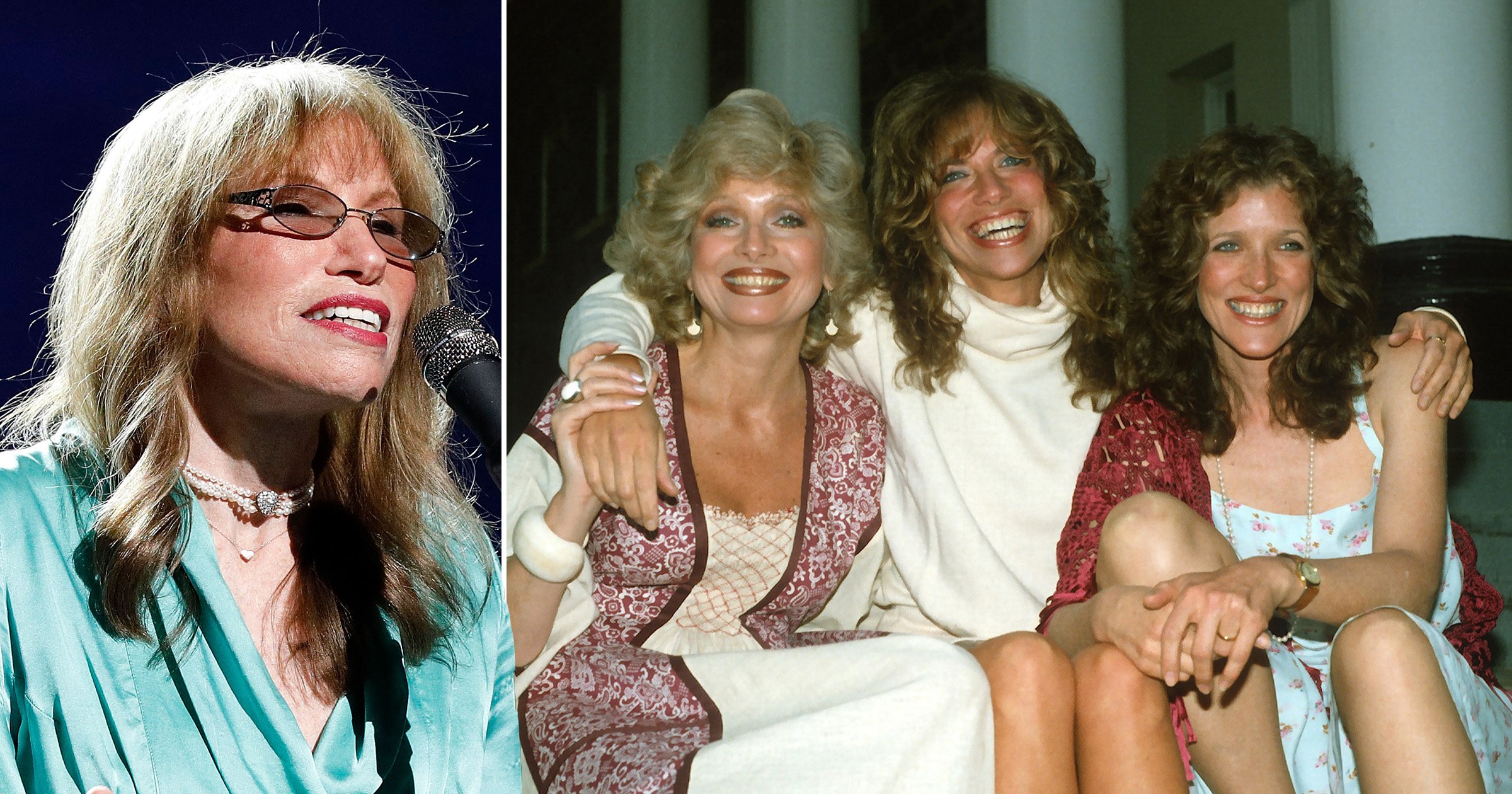 Carly Simon has lost both of her sisters to cancer this week, with Lucy and Joanna Simon dying just one day apart.

According to a report from the New York Times, Lucy, 82, who was a Broadway composer, died from metastatic breast cancer on Thursday, October 20.

The pair’s eldest sister Joanna, who was an opera singer, is also reported to have died at the age of 85 a day earlier on Wednesday, October 19, following a battle with thyroid cancer.

Carly, 77, and Lucy had performed together as folk group the Simon Sisters between 1964 and 1969, when Lucy left the band to get married.

Lucy was also a Tony award nominee for her work on 1991’s The Secret Garden and won a Grammy in 1981 with her husband, David Levine, in the best recording for children category for In Harmony, winning another in the same category in 1983 for In Harmony 2.

Carly, Lucy and Joanna were the daughters of Richard L, Simon, who was the co-founder of the Simon & Schuster Inc book publisher. He was also a classical pianist, while their mother Andrea was a ciivil rights activist and singer.

Joanna went on to have a successful career as an opera singer, performing in a number of different shows until retiring in the early 1990s.

She then took on a role as arts correspondent for the PBS show MacNeil-Lehrer News Hour and won an Emmy for a report on bipolar disorder and creativity.

Following the disbanding of the Simon Sisters, Carly found fame as a solo star with a string of hits from the 1970s, including You’re So Vain, Mockingbird, The Right Thing To Do and Anticipation.

She is due to be formally inducted to the Rock & Roll Hall of Fame in November alongside Dolly Parton, Eminem, Duran Duran, Lionel Richie and more.

You can follow our new Snapchat show Pop Cultur’d, the go-to place for all things pop culture.

Keep up with the latest Showbiz exclusives by following Metro Showbiz on Snapchat.

And football fans can indulge in all the transfer gossip and more on Metro Football on Snapchat.