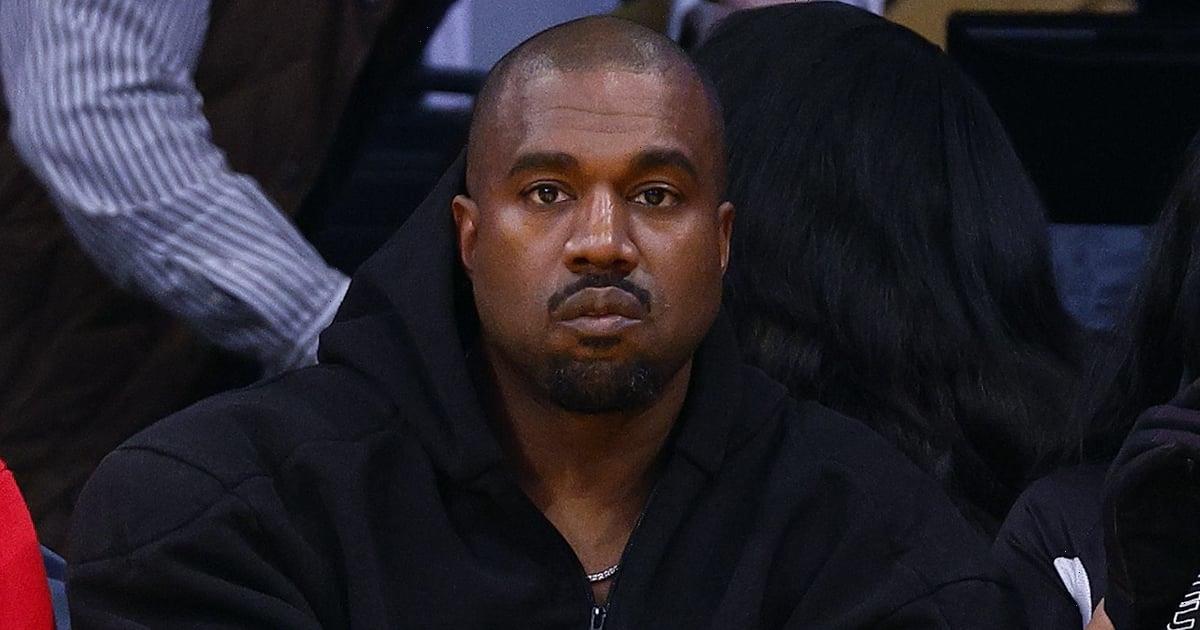 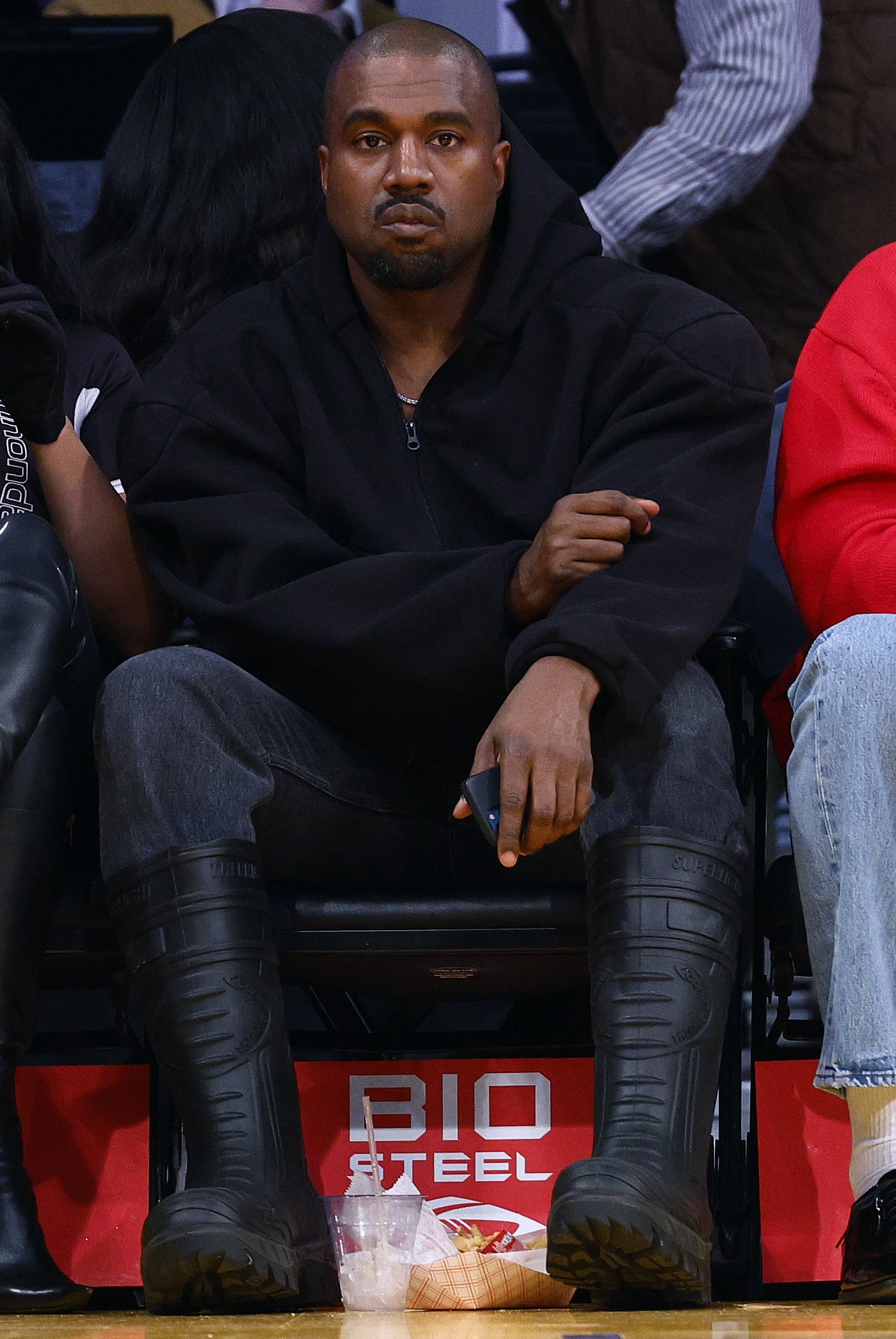 Image Source: Getty / Ronald Martinez
Kanye West’s Instagram antics are jeopardizing his ability to use the social media platform. The 44-year-old rapper was reportedly put on a 24-hour ban from the app and will not be able to post, comment, or send messages, per TMZ and Rolling Stone. West’s representatives did not immediately respond to Rolling Stone’s request for comment. Meta, the parent company of Instagram, told TMZ that some of West’s recent posts violated policies on hate speech, bullying, and harassment. If West continues with violating the app’s policies, he could face a permanent ban, a Meta spokesperson told the outlet.

On Wednesday, the “Donda” rapper took aim at ex-wife Kim Kardashian’s boyfriend Pete Davidson and comedian D.L. Hughley, once again. He also began blasting “The Daily Show” host Trevor Noah as a response to a segment the comedian did about West’s public pleas to get Kardashian back.

West listed reasons he felt Davidson should not be around his and Kardashian’s four children in one post. In that same post, he alleged Davidson hasn’t been on “Saturday Night Live” because of a “mental breakdown,” although his absence is actually due to him filming a new movie titled “The Home.”