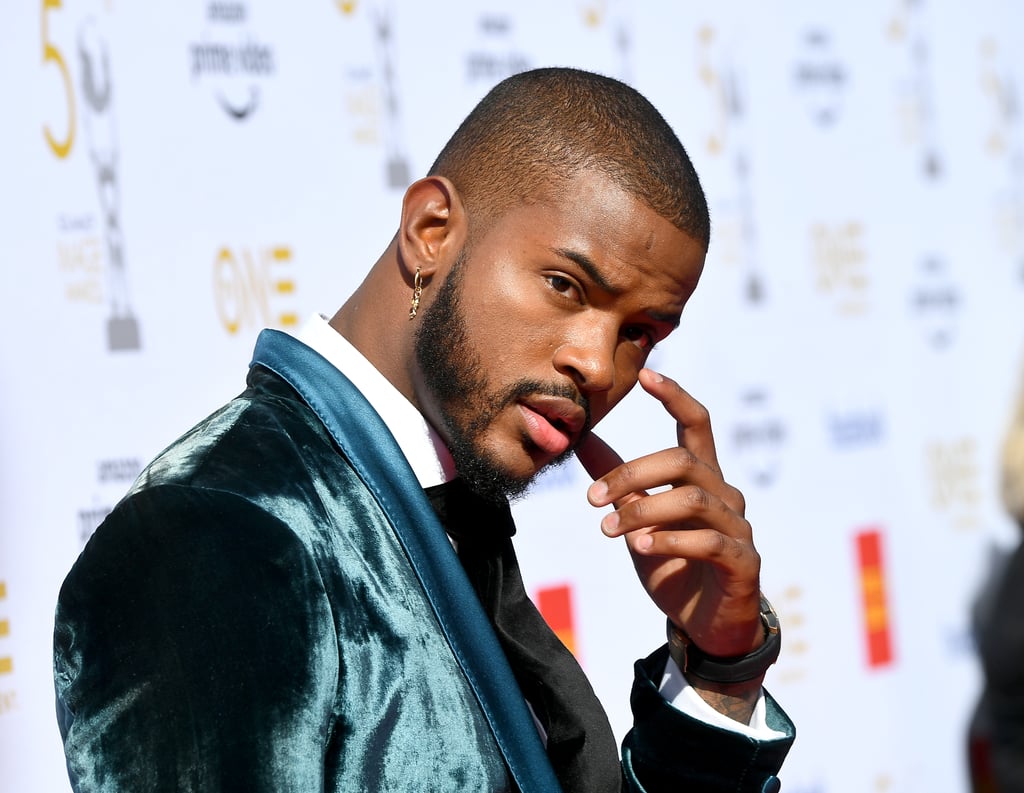 Trevor Jackson is best known for stealing hearts as Aaron Jackson on Freeform’s college series Grown-ish, but quite a few people were initially hesitant to admit their crush on the former Disney actor. “Trevor Jackson looks kinda hot. I feel like a cougar saying that,” one person previously tweeted. “Wait [Trevor] is how old?” another person asked. We can confirm Trevor is 23 years old. He was born on Aug. 30, 1996, which means he’s grown — no ish about it. It also means you’re allowed to thirst over him without feeling guilty. We’ve rounded up photos of Trevor being a walking hottie for your viewing pleasure ahead.