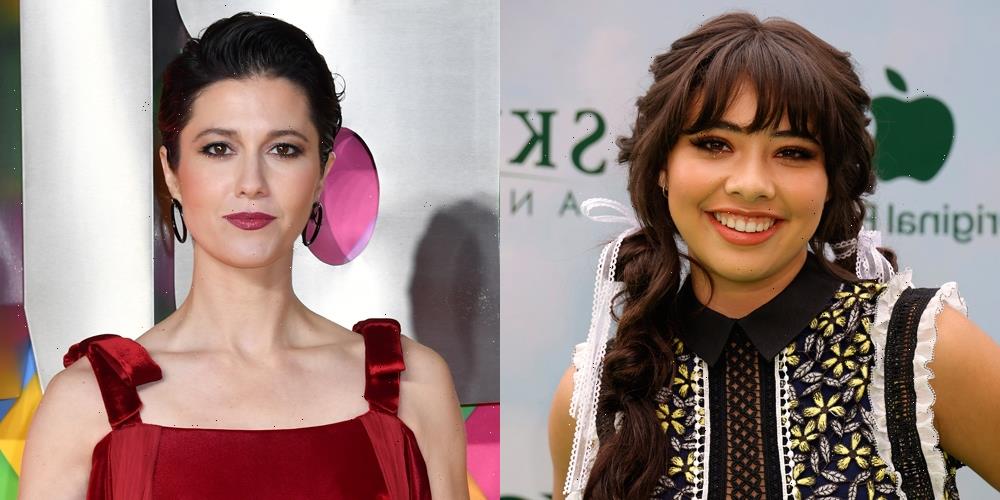 Xochitl Gomez has been cast in the upcoming sci-fi thriller Ursa Major!

This is the first post Doctor Strange and the Multiverse of Madness project for the young actress.

She is set to star alongside Mary Elizabeth Winstead in the film, with sibling duo Jonathan and Josh Baker directing, THR reveals.

Get more info inside…

Mary and Xochitl will play “Charlie and Natalie, mother and daughter fighting for survival on an Earth-like planet, hiding from a group of relentless hunters with the added threat of an imminent and deadly storm approaches. But Natalie, now a teenager, has begun to question her mother’s decisions, her explanation of who there are, how they got here and what they need to do to survive.”

Xochitl expressed her excitement for starring in the movie with Mary, as she is a big fan of one of her past projects.