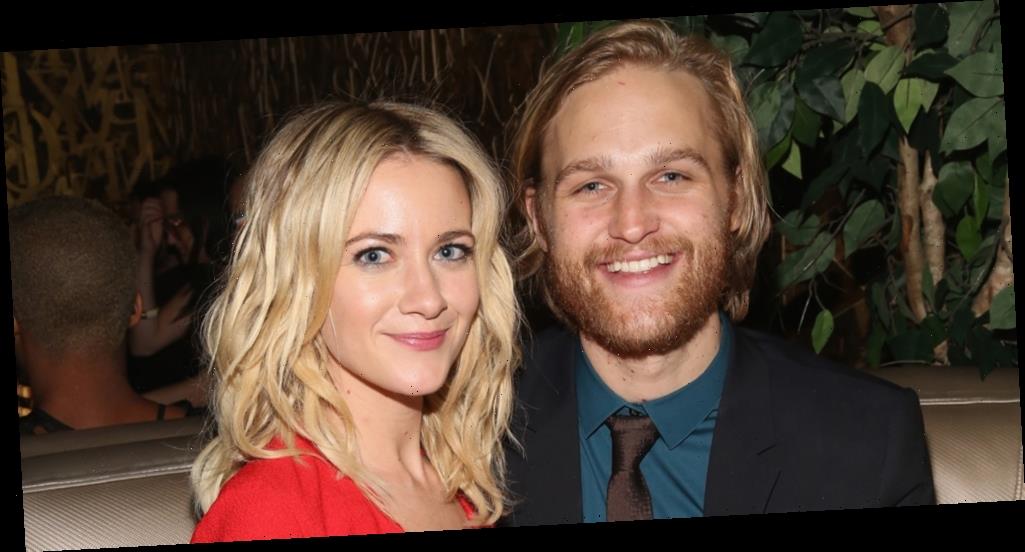 The 34-year-old Overlord actor and the 33-year-old Search Party actress confirmed the happy news of the arrival of their first child together on Thursday (March 11) on social media.

Meredith posted pictures from their Vogue shoot, captioning the post: “VOGUE, BABY! And right after these photos we HAD A BABY, BABY!”

“April issue of @voguemagazine in our van, Carnella, which we lived in for a big chunk of my pregnancy. 2 weeks after these photos were taken we welcomed the heavenly Buddy Prine Russell into the world! It’s been nothing short of magic.”

Back in November, Wyatt‘s half-sister Kate Hudson revealed that they were expecting, sharing a photo kissing Meredith‘s baby bump at a baby shower.

The happy news comes more than a year after Wyatt and Meredith got married in a “Western-themed” wedding in Aspen, Col. Congratulations to the happy family!

Find out which celebrities also welcomed children in 2021…