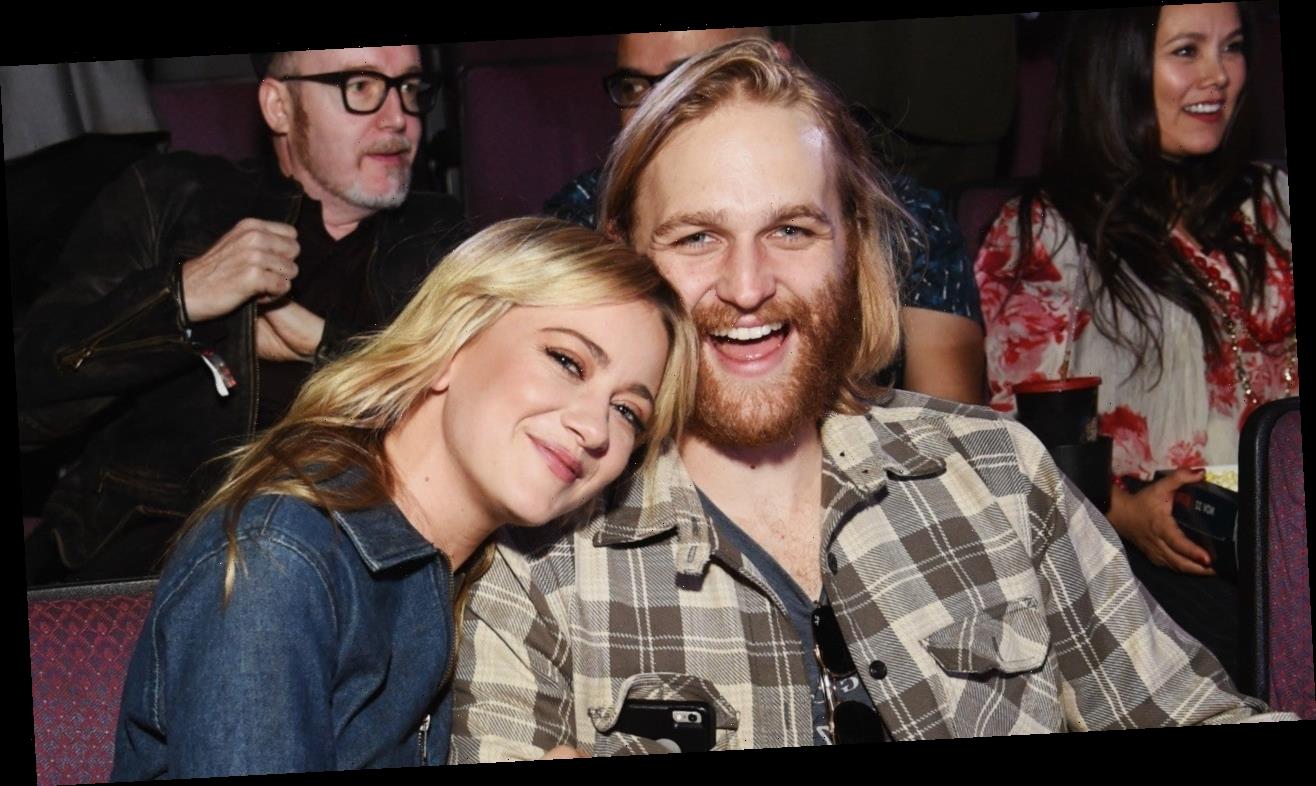 Congratulations to Wyatt Russell and Meredith Hagner! Hagner revealed on Thursday that she’s given birth to their first child together, a baby boy whom they decided to name Buddy Prine Russell.

The 33-year-old Search Party star shared pictures on Instagram from their photo shoot for the April issue of Vogue, in which she’s still pregnant. She revealed that she gave birth to their son two weeks after the photos were taken.

“VOGUE, BABY! And right after these photos we HAD A BABY, BABY!” she wrote. “April issue of @voguemagazine in our van, Carnella, which we lived in for a big chunk of my pregnancy. 2 weeks after these photos were taken we welcomed the heavenly Buddy Prine Russell into the world! It’s been nothing short of magic. 📷 @tierneygearon.”

Russell’s sister, Kate Hudson, announced the couple was having a baby in November when she Instagrammed photos from what appeared to be Hagner’s baby shower. Russell and Hagner got married in November 2019 at his mother, Goldie Hawn’s, home in Aspen, Colorado.

ET also interviewed Hawn and Kurt Russell that month about their film, The Christmas Chronicles: Part Two, and they shared that Hagner’s due date was actually on Christmas Day.

“I know, talk about the present of a lifetime,” Hawn cracked.