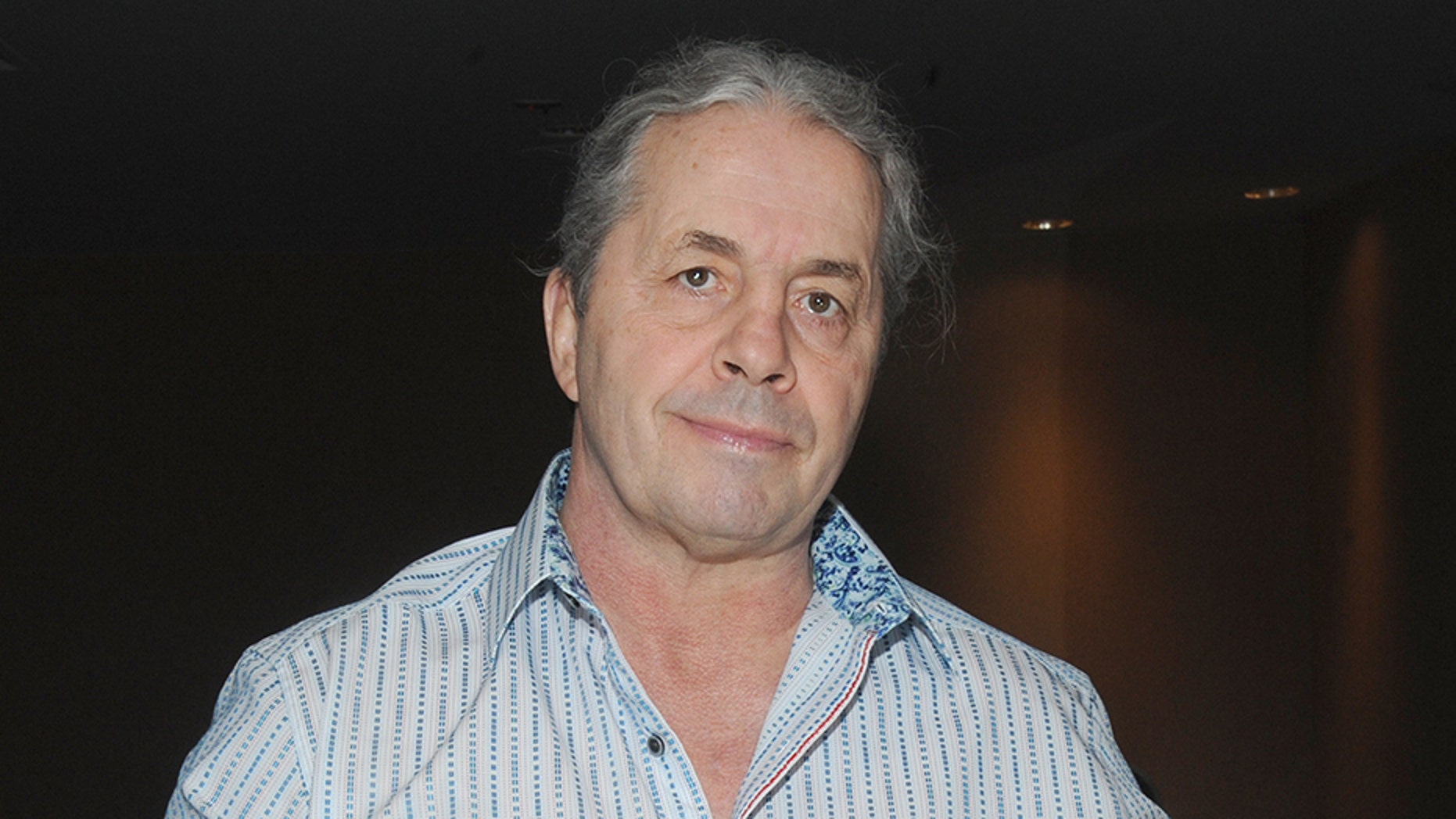 Bret Hart was speaking about his friend Jim “The Anvil” Neidhart, who died last year, at the time of Saturday’s incident, a report said. (Associated Press)

Hart was later said to be OK after the commotion died down at the Barclays Center.

The legendary wrestler had been speaking about his friend Jim “The Anvil” Neidhart, who died last year, at the time of the incident, USA Today reported.

The suspect was promptly subdued by several people who came to Hart's defense.

A law enforcement official told the Associated Press that a 26-year-old man was in custody and facing criminal charges in connection with the incident. The official was not authorized to discuss to the case and spoke on condition of anonymity.

Footage of the incident quickly emerged on social media.

The induction event resumed after the fan was taken into custody.