They say the Hollywoood world is smaller than it appears, and that seems to ring true when it comes to dating history. Lenny Kravitz knows this first-hand, as he’s been with multiple A-list celebrities, including Madonna, Adriana Lima, and Lisa Bonet (with whom he shares a daughter, actress Zoë Kravitz). On Dec. 12, Lenny talked about how things are between him and another one of his exes, Nicole Kidman, during an episode of Watch What Happens Live.

A fan phoned into the show asking why Lenny and Nicole broke up in the early 2000s, as well as whether it was weird for Lenny to watch Zoë costar alongside Nicole in the HBO series Big Little Lies. “I thought it was very interesting that they ended up on the same show,” Lenny responded. “Zoë hadn’t seen Nicole since she was younger, and so it was beautiful that they got to know each other as adults and make this great show together. And that’s about it.” As for why Lenny and Nicole ended things? Well, just watch the clip above to find out. 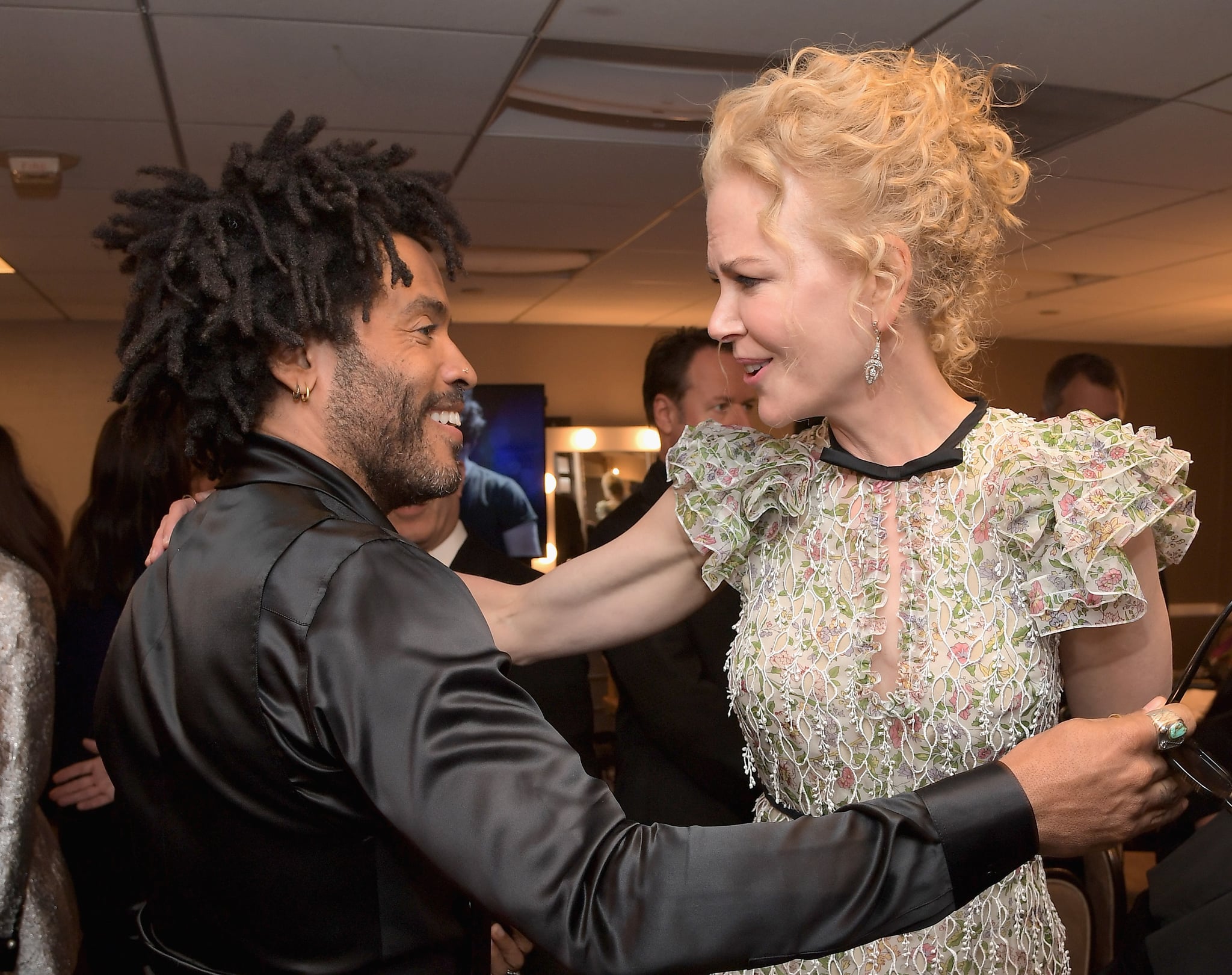