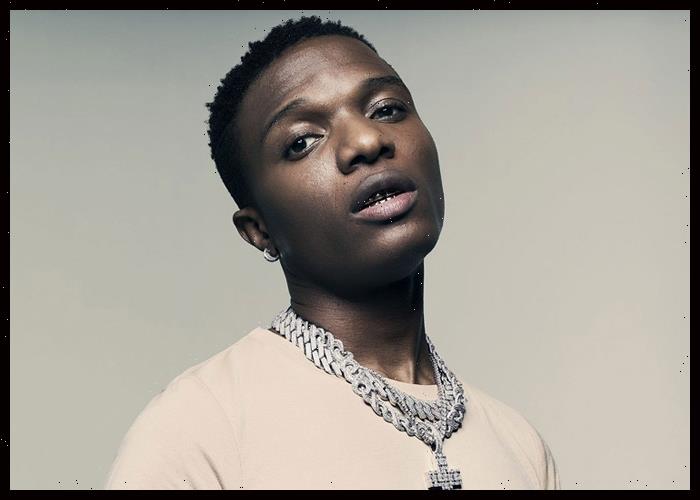 Released last October from Wizkid’s fourth studio album Made in Lagos, the track features fellow Nigerian singer Tems. The song was co-written by Wizkid and Tems. Justin Bieber was added to “Essence” in August.

The track improved one spot on the strength of a 13 percent jump in plays in the week ending October 10, MRC Data shows.

This is the first time that a Wizkid song has secure the No. 1 spot on the Adult R&B chart. Likewise, for Tems it is also her first Adult R&B leader.

“Essence” is currently ranked third on the Rhythmic Airplay chart and 25th on Pop Airplay.