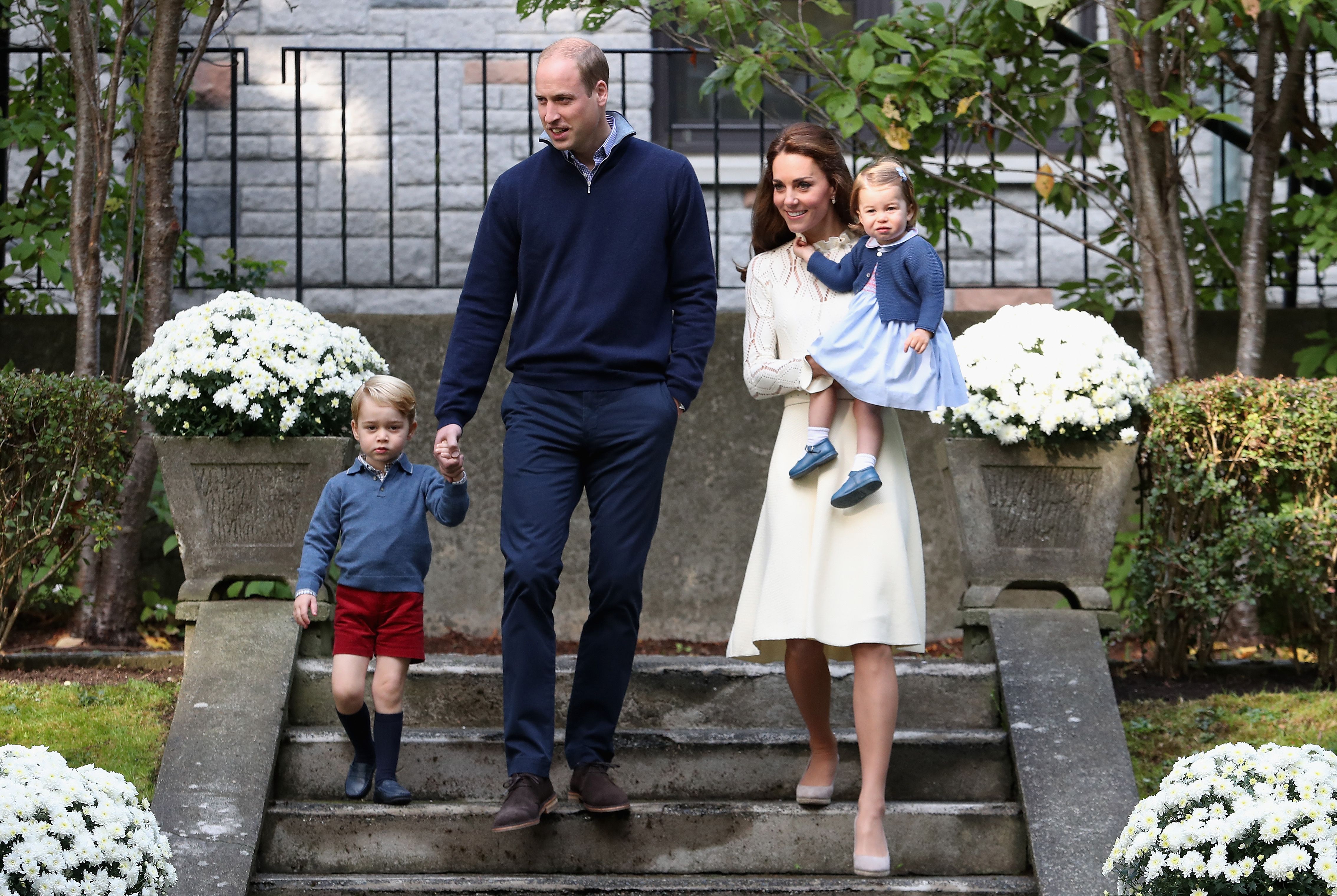 During a panel at the World Economic Forum today, Prince William discussed the importance of talking about mental health, and opened up about a time during his service as an air ambulance pilot that deeply affected him.

The Duke of Cambridge was joined by other world leaders at the international summit in Davos, Switzerland, including New Zealand Prime Minister Jacinda Arden. A clip shared by Kensington Palace shows part of their conversation.

When asked if there were any work experiences on the air ambulance job that hit close to home, the duke said: “Yes, and I still find it very difficult to talk about it. I get very emotional about it because it relates very closely to my children, and so it is very hard to talk about it.”

William and wife Kate Middleton are parents to three kids: Prince George, 5, Princess Charlotte, 3, and Prince Louis, 9 months. The father of three served in the East Anglian Air Ambulance from 2015 to 2017, a span years over which George and Charlotte were both born. William was also a helicopter pilot for the Royal Air Force’s Search and Rescue Force nearly five years before that, The Telegraph reports.

The Duke of Cambridge didn’t specify what event exactly gave him pause, but he continued by saying other members of the medical community have had similar experiences. 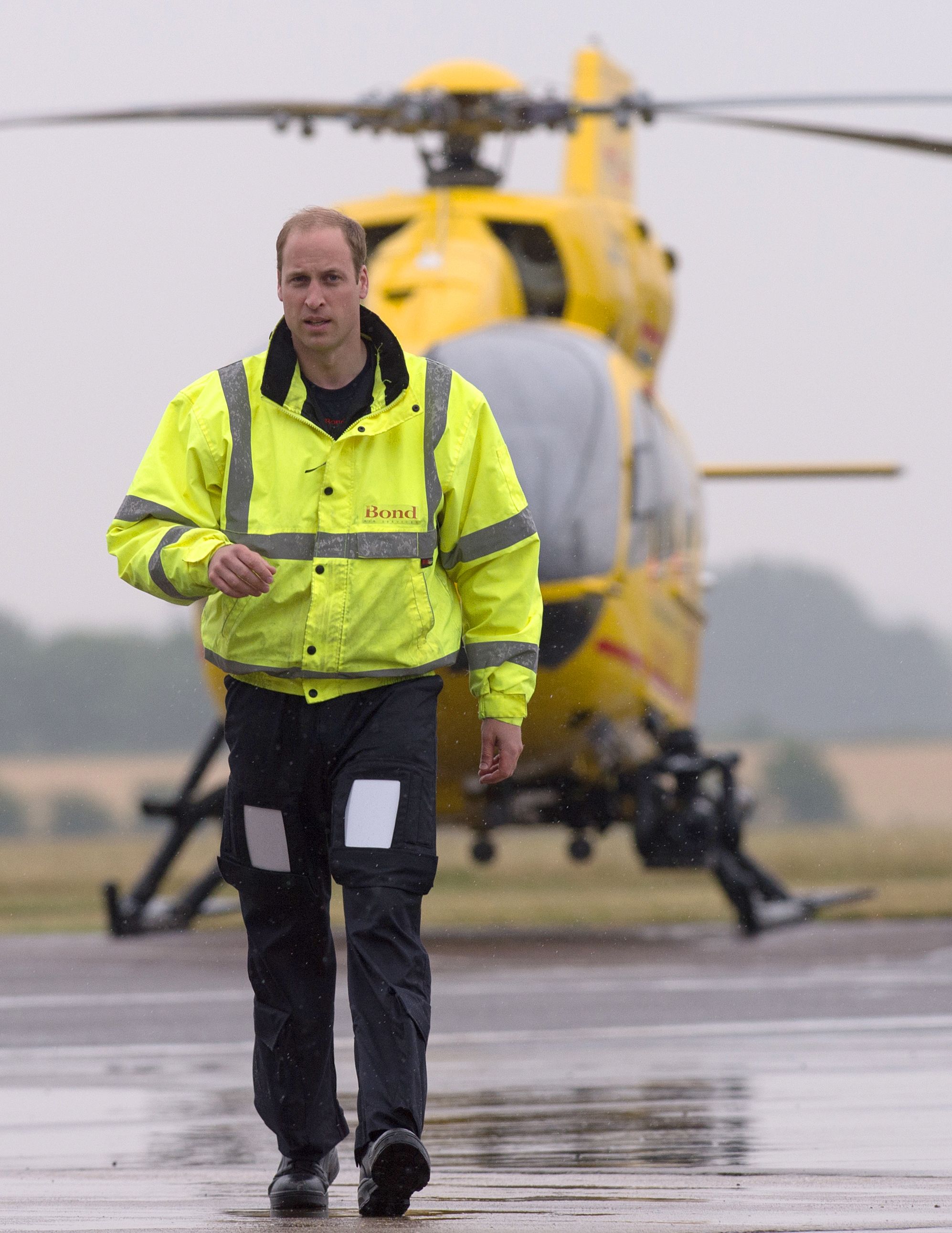 “I don’t think you ever get over it, because you go through someone else’s pain and you live with it,” he said. “I just felt that the most important thing was understanding and realizing it was there. And I think that if I hadn’t been doing what I was doing, I might’ve gone into my shell a bit and gone, ‘I can deal with this myself,’ and then potentially, down the line, it manifests itself in a much worse situation. So I very much thought that this was an important thing.”

Prince William added that his colleagues were also “very affected by this one particular job” but they were able to openly discuss the event with each other. “I know that if I hadn’t taken the action that I did then, I would’ve definitely gone down a slippery slope and I would’ve been dealing with mental illness on another level,” he added.

The Duke of Cambridge has long been an advocate for mental health. Together with Kate and Prince Harry, he established the charity, Heads Together, which aims to end the stigma surrounding mental health and provides support to people facing mental health issues. 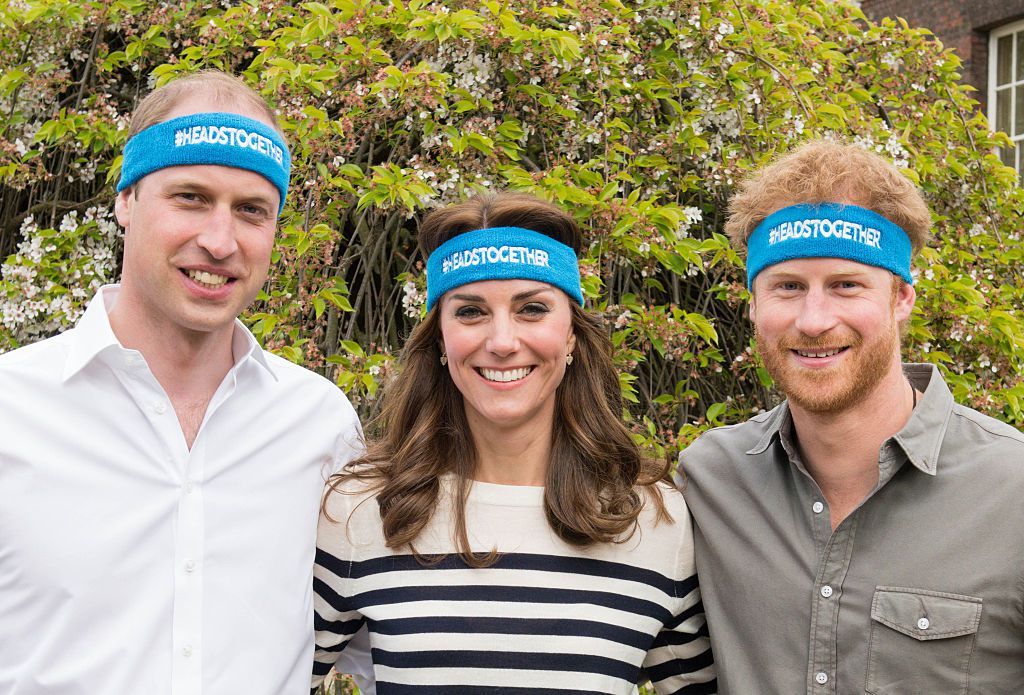 During the World Economic Forum discussion, William also called the mental health stigma “a generational issue” and urged that “we’ve got to start tackling it now so our children and our grandchildren don’t have to go through this process and they can be a lot more open about it.”