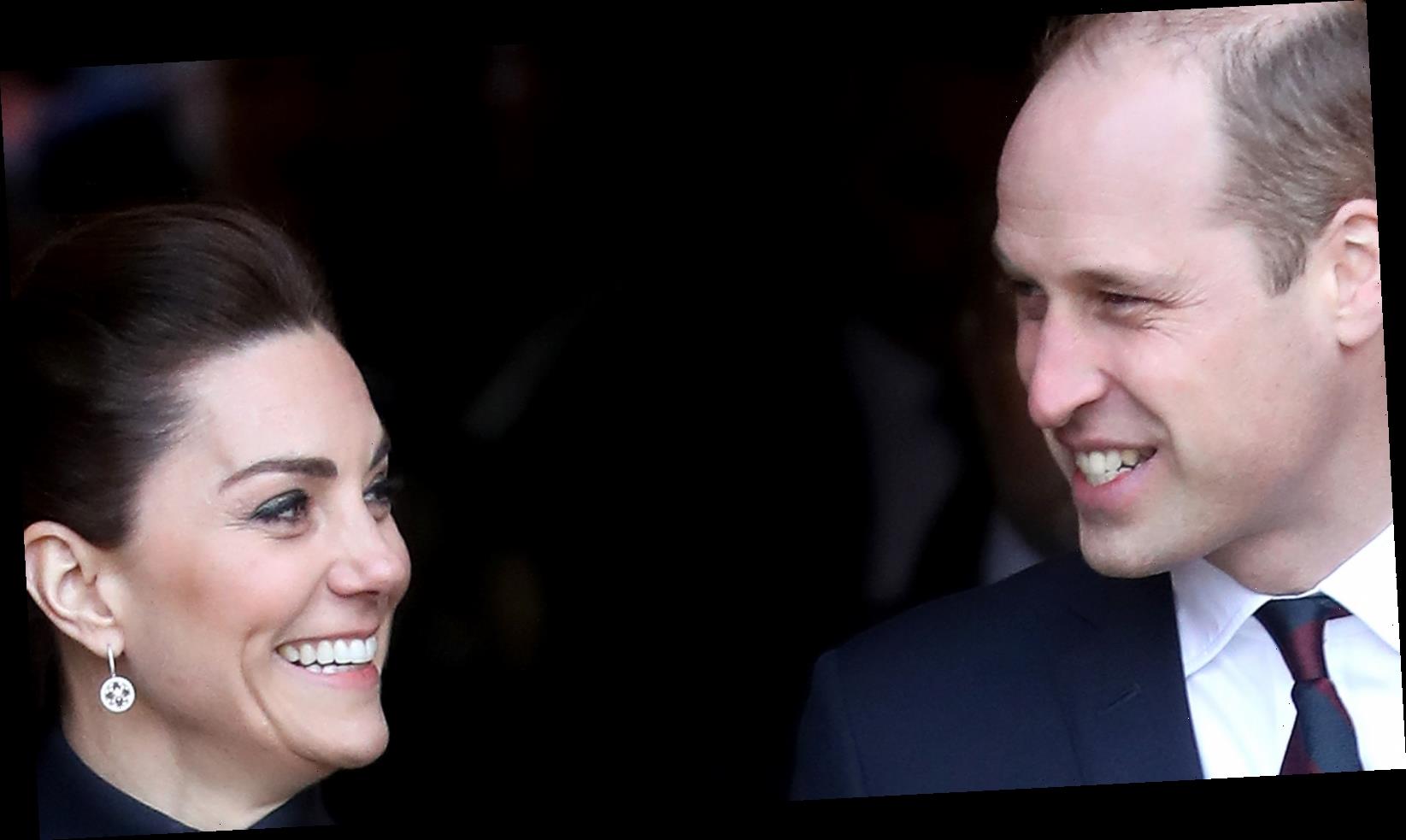 In one hand-written message, seven year-old Prince George said, “Dear Granny Diana, Happy Mothers Day. I love you very much and think of you always, sending lots of love from George,” while younger sister Princess Charlotte wrote, “Dear Granny Diana I am thinking of you on Mother’s Day. I love you very much. Papa is missing you. Lots of love Charlotte.” Elsewhere, youngest sibling Prince Louis painted a large heart surrounded by animal stickers, with a message that simply read “from Louis” (via Instagram).

Per iNews, Kensington Palace shared a touching Mother’s Day message alongside the children’s artworks, which read, “This year Mother’s Day will be different once again. Many of us will be apart from our loved ones, but looking forward to a time in the not too distant future when we can give our mother a hug again.” The statement continued, “But for those experiencing bereavement, today may be particularly challenging. Each year on Mother’s Day, George, Charlotte and Louis make cards remembering their Granny, Diana, for William. Whatever your circumstances, we are thinking of you this Mother’s Day.”

In another social media post shared on Sunday, March 14, the Duke and Duchess of Cambridge also offered a glimpse of the family’s delicious homemade Mother’s Day cake, which an accompanying caption revealed was “made by George, Charlotte and Louis.”

As the Metro reports, Prince Harry also marked Mother’s Day in the UK with a touching floral tribute sent to Princess Diana’s grave. News of the heartfelt gesture was confirmed by the Duke of Sussex’s spokesperson, who, according to royal reporter Omid Scobie, confirmed Harry had arranged for the flowers to be placed at his mother’s final resting place in Althorp, Northamptonshire, where she was buried following her tragic death in 1997 when Prince Harry was just 12 years-old.

Elsewhere, Buckingham Palace also marked the occasion on social media, sharing a black and white photograph of Queen Elizabeth II standing alongside her mother, with a caption that read, “To all Mums everywhere, we wish you a very special Mother’s Day.”