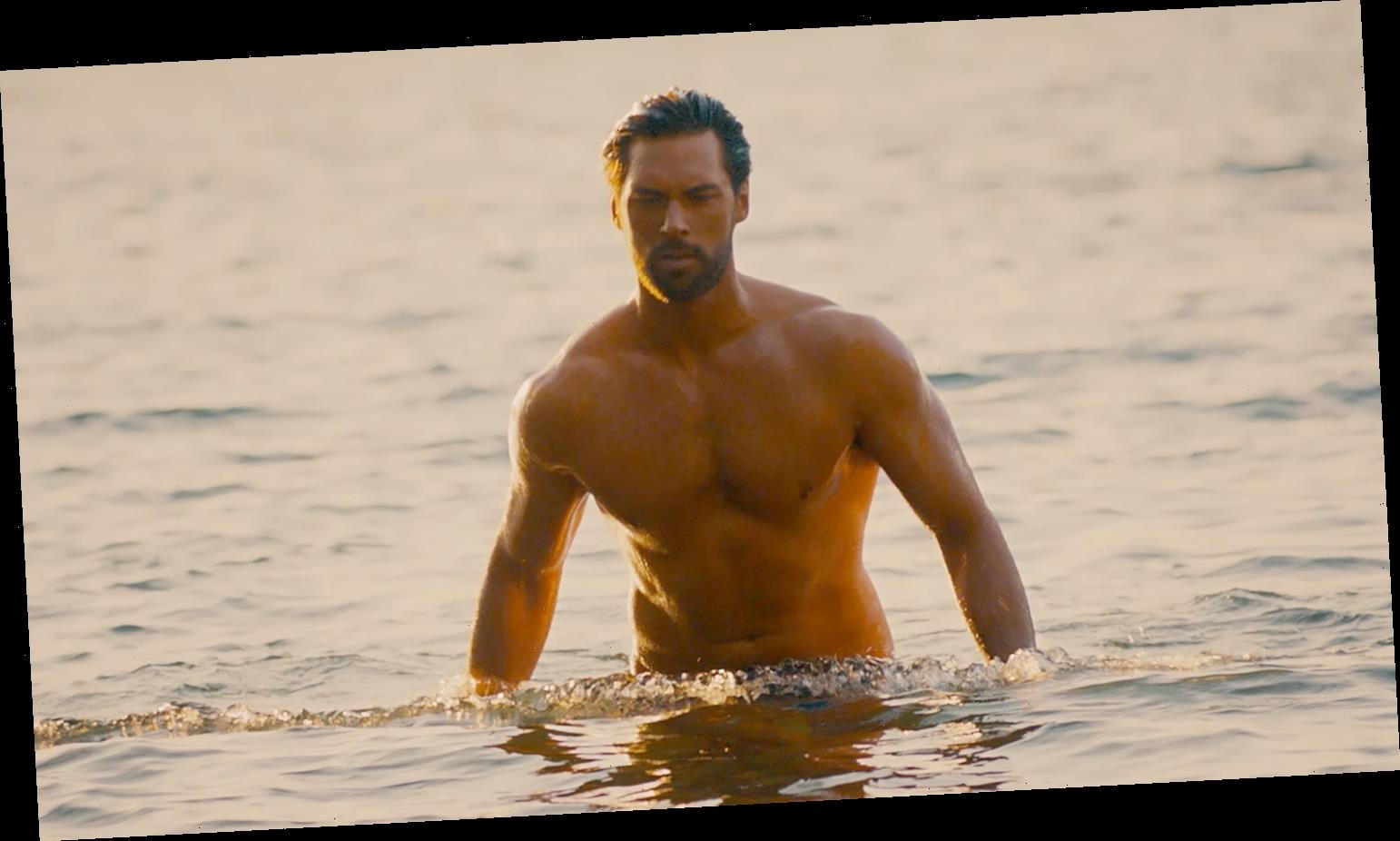 What Lies Below is currently the #2 movie on Netflix and fans will definitely want to know if a sequel is on the way!

The eerie thriller follows a socially awkward 16-year-old girl (Ema Horvath) who returns home from two months at camp to discover that her mom (Mena Suvari) has a new fiance (Trey Tucker), whose charm, intelligence, and beauty paint the picture of a man too perfect to be human.

There are some crazy things that happen by the end of the movie and we broke down that twist ending in a previous post!

Writer and director Braden R. Duemmler opened up about a potential sequel when the movie was released on VOD back in December.

“I do have a sequel idea of where it could go, as well as an angle that could maybe work better for a TV series. Who knows, but I’m open to ideas. I also have a bunch of other projects I’m working on and this was such a labor of love that I might work on some other stuff first and then return to this world. I’d love for the opportunity to get to explore a second chapter of this story,” Braden told ScreenRant.

Check out the four Netflix TV shows that were canceled after they were already previously renewed.