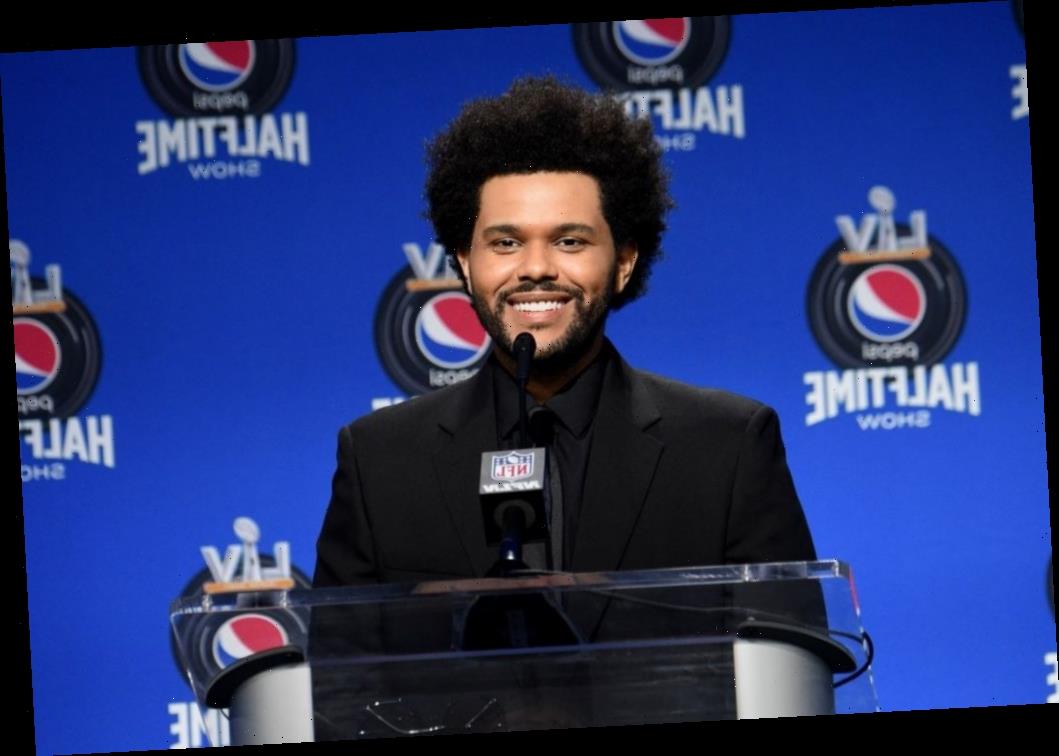 The Weeknd’s Halftime Show will be different from past performances

The Weeknd, born Abel Tesfaye, and his team had to get creative for this performance because of the coronavirus (COVID-19) pandemic. As a result, the show is going to look much different than shows in the past.

For starters, it will run a total of 24 minutes—the longest in Super Bowl history. It will also include a specially made stage. As The Weeknd said during the Super Bowl 55 press conference:

“Due to the COVID, and for the safety of the players and the workers, we built a stage within the stadium. And we’re also using the field as well. But we wanted to do something that we’ve never done before. We built the stage in the stadium, but I’m not gonna tell you anything else, because you’d have to watch on Sunday.”

The Weeknd’s latest album, After Hours, is all about the price of fame and people conforming to beauty standards in search of validation and praise. To portray that, the singer has donned a red suit and a heavily bandaged face in public appearances to make it seem like he had plastic surgery, and some of his music videos had displays of violence.

The star noted during the Super Bowl press conference that this narrative will continue during his show, but it will be more “respectful” to viewers.

“I will still incorporate some of the storyline,” he said. “It’s a very cohesive story I’ve been telling throughout this era, and throughout this year, so the story will continue, but definitely, we’ll keep it PG for the families.”

The one thing his performance won’t have is guest performers. In an interview for the NFL Network, The Weeknd made sure to confirm ahead of time that no other celebrities will be joining him on stage.

“I’ve been reading a lot of rumors,” he said. “There wasn’t any room to fit it in the narrative and the story I was telling in the performance. So, there’s no special guests, no.”

Surprise guests during the Super Bowl Halftime Show are a tradition for football’s biggest night. In 2020, Jennifer Lopez and Shakira surprised the crowd with performances from Bad Bunny, J Balvin, and Lopez’s daughter, Emme. Katy Perry surprised viewers with a guest appearance from Missy Elliott, Coldplay brought out Bruno Mars and Beyoncé, and Beyoncé brought out her Destiny’s Child bandmates, Kelly Rowland and Michelle Williams.

Due to the pandemic, it makes sense that The Weeknd wouldn’t go through the trouble of adding more people to the cast.

The Tampa Bay Buccaneers and the Kansas City Chiefs will face off in Super Bowl 55 starting at 6:30 p.m. EST. The Weeknd’s Halftime Show will between 8 and 8:30 p.m. EST. You can watch it on CBS, as well as the NFL App, the Yahoo! Sports App, and the CBS Sports App.