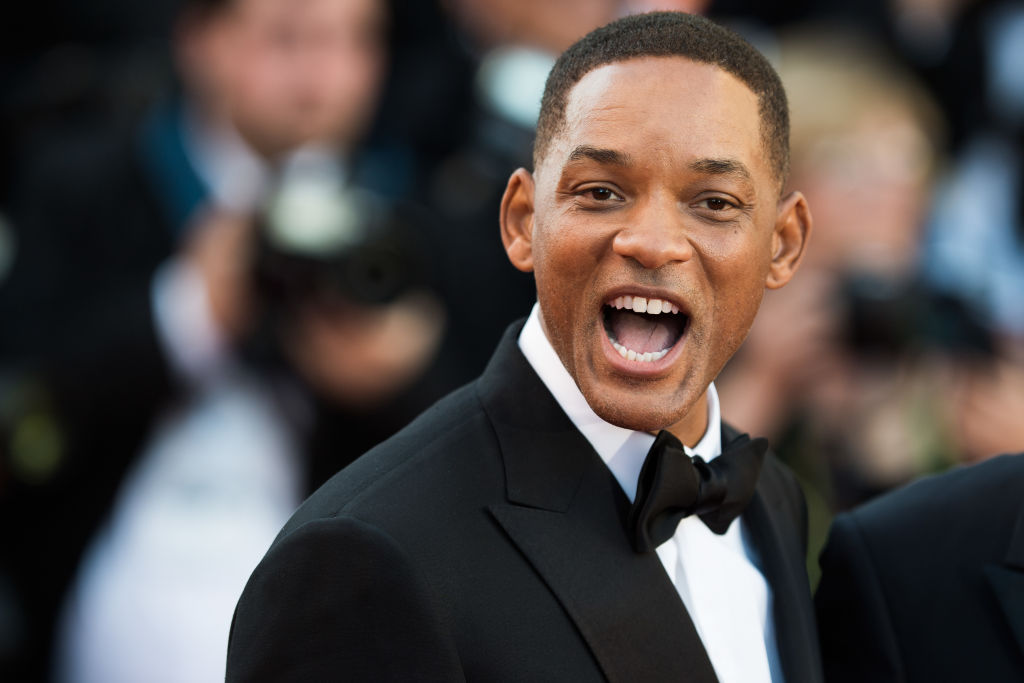 Will Smith has revealed his mother once caught him having sex in the kitchen when he was a teenager.

The 53-year-old actor has bared his soul to a level that fans couldn’t have expected in his new memoir, Will, and the actor recalled one particularly awkward moment which took place when he was 16.

The Hollywood superstar explained that he was ‘deep in the throes of reckless lovemaking’ with his then-partner Melanie Parker on the kitchen floor at 4am when his mom Caroline walked in.

The Men In Black star recalled being ‘deeply and totally in love’ with Melanie, who he met at Overbrook High School.

Explaining that his girlfriend had moved into Will’s family home after her aunt kicked her out following a fight, he explained that the condition had been that Melanie would stay in the basement and there would be ‘no sex’.

Evidently, the Fresh Prince star broke the rule and was caught by his mother less than three months into the move.

The awkward incident happened when his mom went to the kitchen for a cup of coffee in the early hours of the morning as Will wrote: ‘And wearing slippers far too quiet to defend her delicate sensibilities, she approached the threshold of the family kitchen.

‘Still innocent, she flipped the light switch as she had done tens of thousands of times before. But this time, her eyes landed upon her eldest son and his girlfriend deep in throes of reckless lovemaking.’

He added: ‘As a teenager, outside of physical injury, you cannot feel worse than having your mother catch you and your girlfriend doggy-style on her kitchen floor.’

Will revealed his mom stormed back to her bedroom and Melanie later moved back in with her aunt, as he continued: ‘I’m still not exactly sure why I did what I did that night. To this day, I have no idea what I was thinking.

‘Of all the experiences I am sharing in this book, this is the individual moment of personal behavior that makes the least sense to me.’

We can all agree that probably wasn’t the best idea that actor has ever had.

The story is just one of the candid tales from the self-titled memoir including turning to drugs when his marriage broke down, clashes with his children and falling in love with his co-stars.