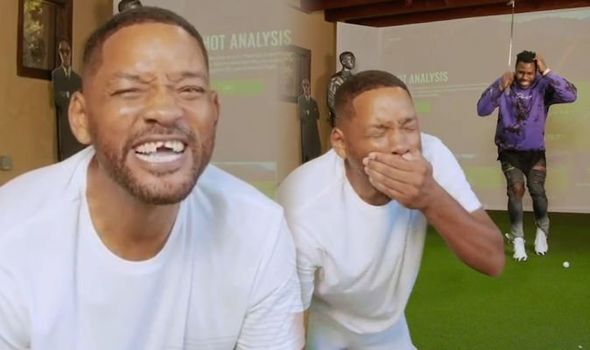 Will Smith took to Instagram today to share a picture of himself with singer Jason Derulo, following an accident which saw him lose his two front teeth. The 51-year-old actor sported an extremely gappy grin in the photo which he shared with 47.8 million followers this morning.

“I gotta stop inviting @jasonderulo over,” Will told fans when he posted the snap online.

An earlier post from the previous night showed just how the movie star came across his injury.

The pair could be seen practicing their golf swing at an indoor golf range, with Will giving advice to 30-year-old Jason.

As the Whatcha Say hitmaker swung his golf club, the father-of-three re-appeared to adjust his position. 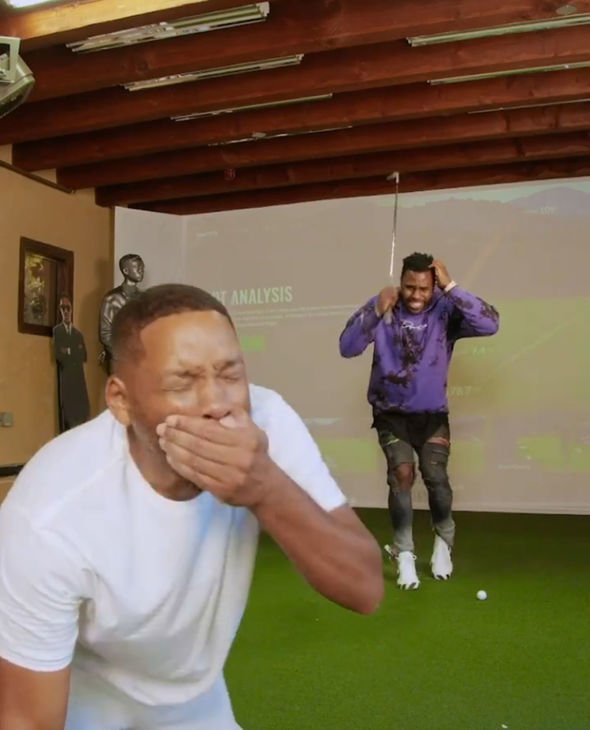 Inevitably, Jason’s golf club hit Will in the face and knocked out his pearly whites.

The Bad Boys star then stumbled towards the camera to reveal his broken teeth in the hilarious footage, which turned out to be a prank.

“And we never saw @jasonderulo again,” he jokingly captioned the short video, that also appeared on Jason’s TilTok account.

“I know a good dentist.. text me back,” Jason quick-wittedly replied. 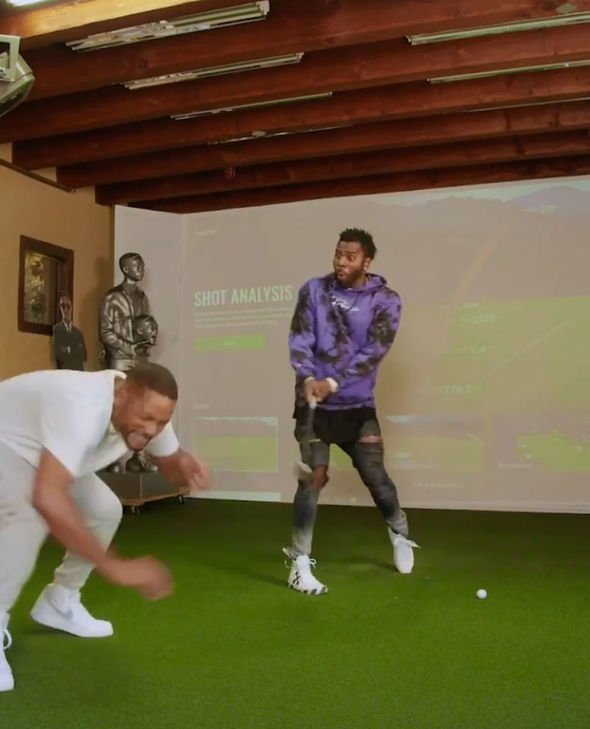 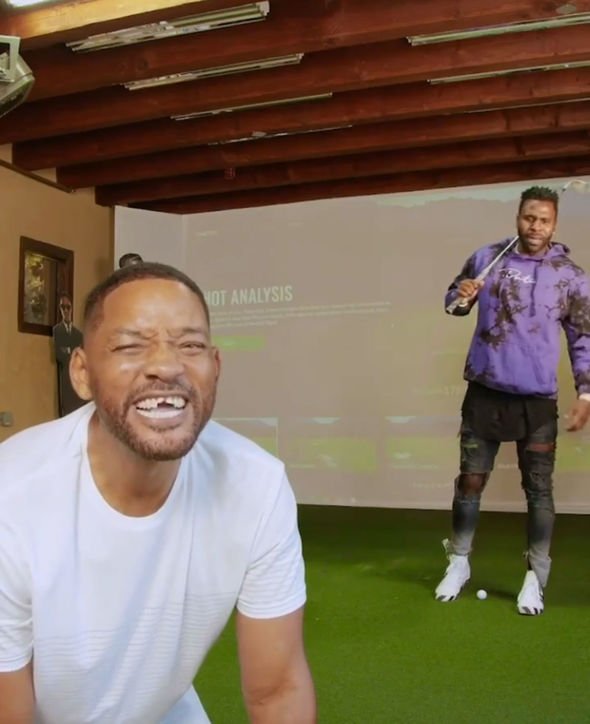 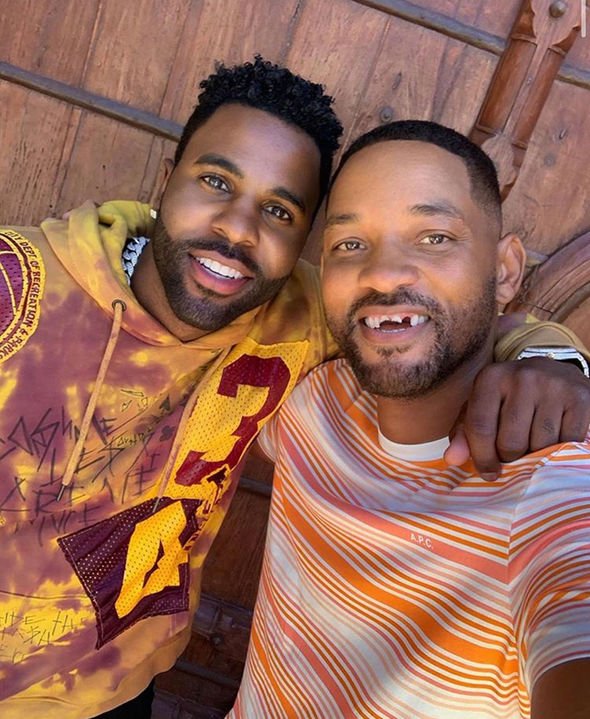 “Is that real??! Omg!” said one confused fan in the comments section of the social media post.

“No fake teeth,” another replied.

Noticing that three teeth were missing in the picture and only two in the video another follower said: “How did that third teeth fall? That was intact in the previous video.”(sic)

“Photoshop is a wonderful thing,” one fan replied.

Another added: “This has to be a prank.”