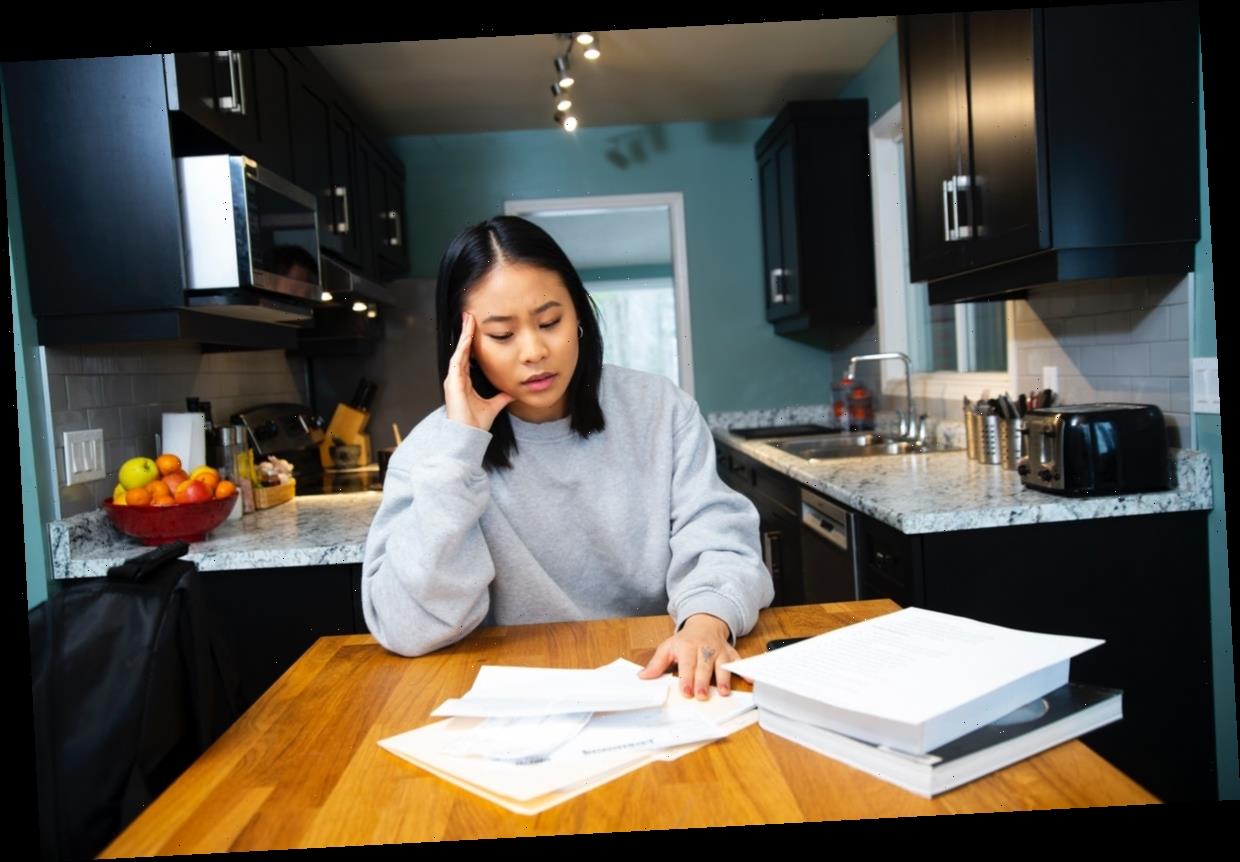 As the ongoing pandemic tears into 2021, millions of people are still struggling under its weight, including college students. With a new stimulus bill approved on March 10 and a third stimulus check of $1,400 around the corner, many people are likely wondering if they’ll actually see a payout this time around. So, will college students get the third, $1,400 stimulus check? Here’s what you can expect.

On Jan. 14, Biden unveiled his detailed $1.9 trillion COVID-19 response strategy, dubbed the "American Rescue Plan," that called for a third round of direct payments to most Americans. These payments, now up to $1,400, are intended to supplement the $600 checks approved in December 2020, bringing the total amount of direct financial relief up to $2,000, following the $1,200 most Americans received in the spring of 2020.

However, there’s one big, important change since the previous round of payments: this time, college students are eligible to receive them. The first stimulus check for $1,200 went out to the majority of Americans back in March 2020 as part of the $2.2 trillion Coronavirus Aid, Relief, and Economic Security (CARES) Act. But adult dependents were excluded from claiming relief checks, meaning groups like most college students, many disabled people, and other adults who rely on others financially didn’t receive checks. As a result, some of America’s most vulnerable populations were left empty handed in the middle of an economic crisis. As the pandemic worsened and death tolls rose, these same populations remained ineligible for the second round of $600 relief checks passed in December 2020. That’s been corrected with the third round of checks. 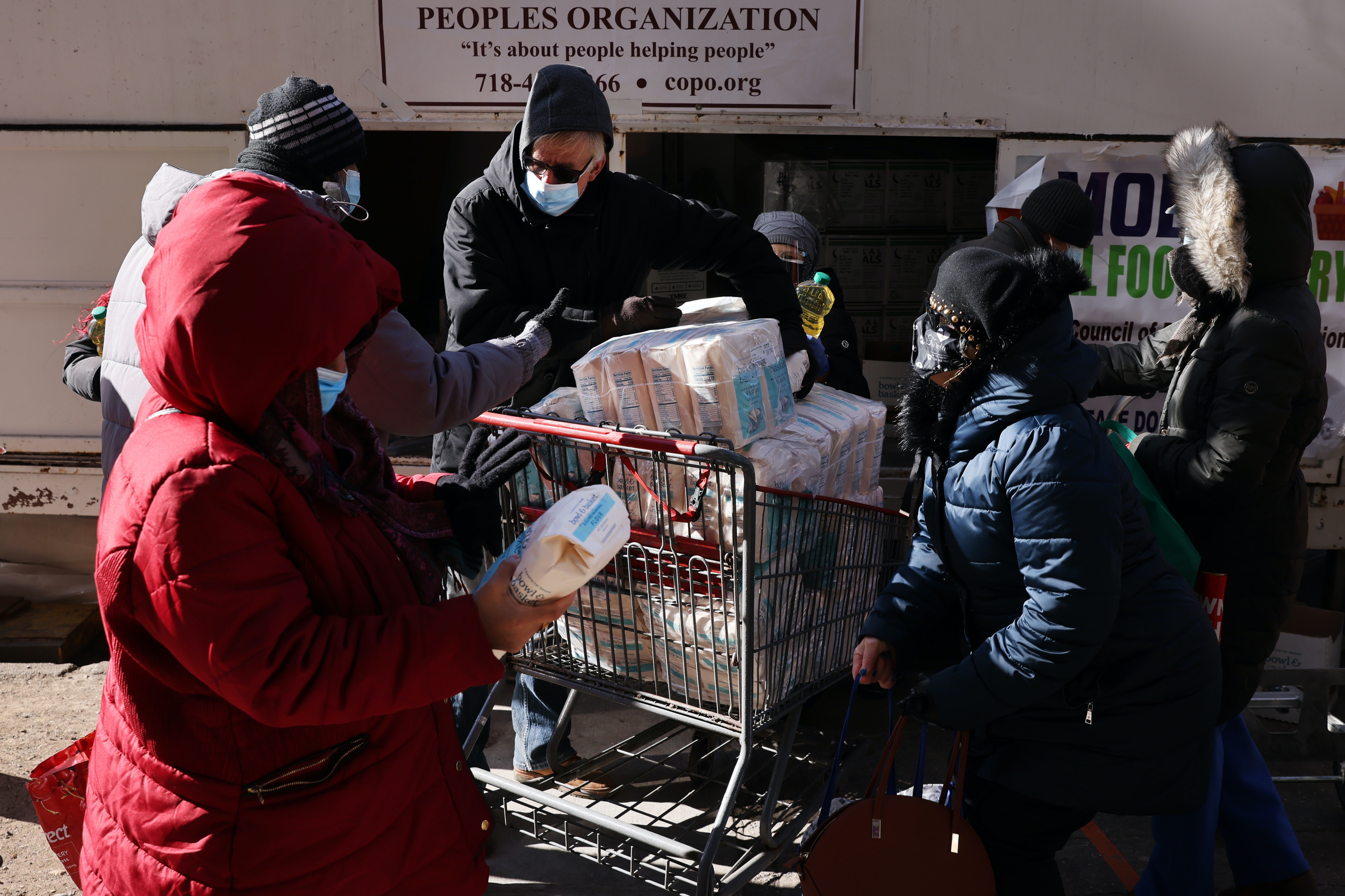 This time around, families with mixed-status citizenship, young children, elderly adults, adults with disabilities, and dependents of all ages are eligible to receive the $1,400 payout — meaning millions of families could potentially claim thousands more in necessary relief money. The new stimulus bill also introduces a few other changes, including income limits that would exclude some people from receiving stimulus funds. On March 3, Biden approved a plan to lower qualifying income caps by $20,000, meaning only individuals earning under $80,000, and households earning under $160,000, would qualify to receive stimulus funds, per The New York Times.

On March 6, the Senate approved the bill with a simple majority 50-49 vote along party lines, with every Republican voting "no." Senate Minority Leader Mitch McConnell was one of the most prominent resisters, telling The Wall Street Journal on Feb. 15 that opposing Biden’s agenda will help "unify" the Republican party once again. "I don’t think many Republicans are going to be for very many of the things that are coming out of this administration," he added. In a Feb. 1 address to Congress, Senate Majority Leader Chuck Schumer countered the opposition, stating, "it makes no sense to pinch pennies when so many Americans are struggling. The risk of doing too little is far greater than the risk of doing too much." As of March 10, the bill has once more passed the House, and is now on its way to President Joe Biden to be signed into law. So when can college students expect to receive their next round of stimulus checks? Democrats are working to have the bill signed into law by March 14, when most federal unemployment benefits will begin lapsing for many Americans. After the bill passed through the Senate on March 6, Biden described the measure as "one more giant step forward" in delivering aid to struggling Americans. "That means the mortgage can get paid. That means the child can stay in community college. That means maintaining the health insurance you have," he said. "It’s going to make a big difference in so many of lives in this country."

While it’s unclear when Biden will officially sign the bill into law, it’s certain lawmakers are indeed moving as fast as they can to provide the American people with much-needed relief.