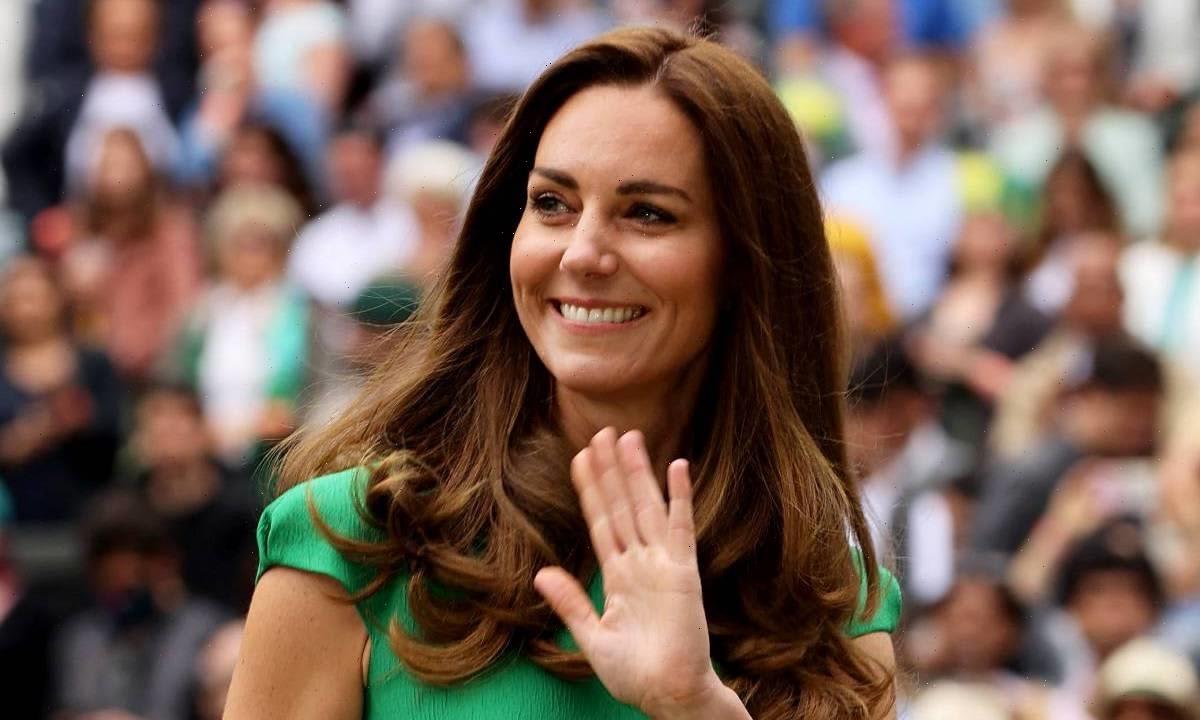 The Duchess of Cambridge loves tennis and has been a regular at Wimbledon over the last few years, attending matches alongside her husband, the Duke of Cambridge, her sister, Pippa Middleton, dad Michael Middleton, and sister-in-law Meghan Markle, among others.

We don’t yet know whether the keen sports fan will make an appearance at this year’s event, however.

That’s because senior working royals like Kate and William typically only announce their attendance the previous day or the day of their arrival.

Other royals, such as Princesses Beatrice and Eugenie, do not usually give any advance notice.

It does seem likely that Kate will attend the Championships this year, as not only do she and her family clearly enjoy the event, she is patron of the All England Lawn Tennis Club, having taken over the role from the Queen back in 2016.

It’s also been several years since the Duchess didn’t attend, not including 2020 when the tournament didn’t take place. 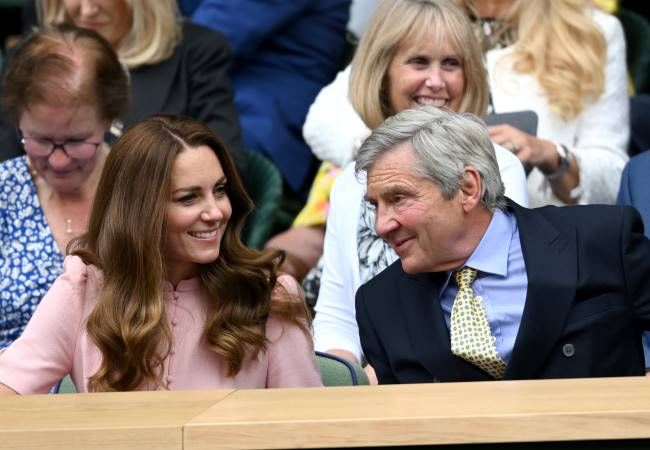 Last year, Kate enjoyed a match with her dad Michael

The mum-of-three also missed an especially important match a few years earlier – but it was for a very sweet reason.

During an interview with Sue Barker on the BBC documentary Our Wimbledon in 2017, the Duchess explained that due to her first pregnancy, she was advised not to attend the tournament in 2013 when Andy Murray became the first British man to win the men’s final in 77 years.

“I was very heavily pregnant with George so I wasn’t able to turn up,” Kate told the presenter.  Sue then said: “But you had a great excuse!”

The Duchess is patron of the All England Lawn Tennis Club

Kate replied: “I know but even still, I sort of was there… ‘maybe I could go’ but the doctors were like ‘definitely not.’ I wrote to [Andy Murray] afterwards saying, ‘Sorry for not being there, but huge congratulations.'”

The Duke and Duchess welcomed their first child Prince George on 22 July, just a few weeks after Andy’s historic victory.

Make sure you never miss a ROYAL story! Sign up to our newsletter to get all of our celebrity and royal news delivered directly to your inbox.