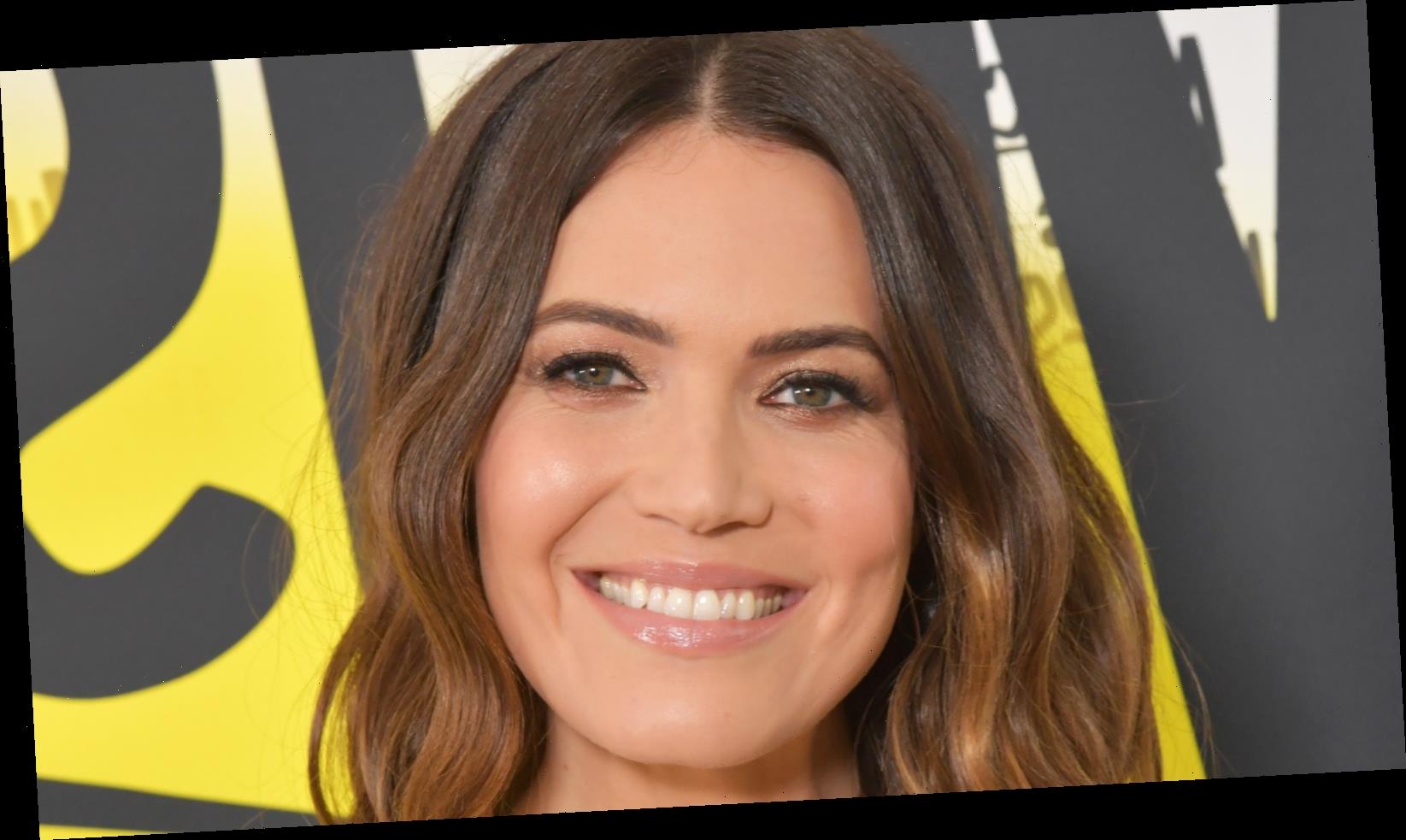 Mandy Moore, singer and star of This Is Us, was asked by an unnamed publication to answer questions about her ex-husband Ryan Adams, who she has previously described as having psychologically abused her and who has allegedly sexually abused others. And Moore was absolutely not having it.

Posting on her Instagram Story, Moore showed part of what looks like an email exchange from a publication, with its name blacked out and her ex’s name blacked out. The publication shut down an entire profile of her just because Moore wouldn’t talk about her ex. And Moore let loose with a long comment about how damaging and insulting that request was, saying that she woke up thinking about the message and “my blood is still boiling.”

Moore or her team told said publication that she wouldn’t further comment on the allegations of abuse against her ex, since she’d already done some interviews. That’s when the publication apparently replied, “If Mandy doesn’t want to talk about this though … it would be wrong to proceed with this interview.”

The singer commented in the Instagram post about how offensive the request was, writing, “I have been in this business for over 2 decades with plenty to chat about and sure, this publication can do as they please but the message this sends is insulting and so out of touch with the cultural discussion around abusive relationships, directly linking someone’s value back to their abuser.”

Mandy Moore isn't going to relive her trauma in public

Seeing it as a request to just make her relive her trauma in public for clickbait, she finished, “I am about to give birth any second and I’m not afraid to draw healthy boundaries. Bye.” More power to her!

Moore was married to Adams from 2009 to 2016, and in 2019, she described the relationship to the “WTF with Marc Maron” podcast like this: “I felt like I was drowning. It was so untenable and unsustainable and it was so lonely. I was so sad. I was lonely with him.”

In February 2019, The New York Times published an article that described Adams’s psychological abuse and sexual misconduct, and Moore was one of the women interviewed. In the article, she said he would tell her, “You’re not a real musician, because you don’t play an instrument.” She also revealed that his “controlling behavior essentially did block my ability to make new connections in the industry during a very pivotal and potentially lucrative time — my entire mid-to-late 20s.”

Adams publicly apologized for his behavior in a series of Tweets and an apology letter (via Today), but he didn’t reach out to Moore personally. As Moore told Hoda Kotb on Today, “I am speaking for myself, but I have not heard from him and I’m not looking for an apology necessarily, but I do find it curious that someone would do an interview about it without actually making amends privately.”