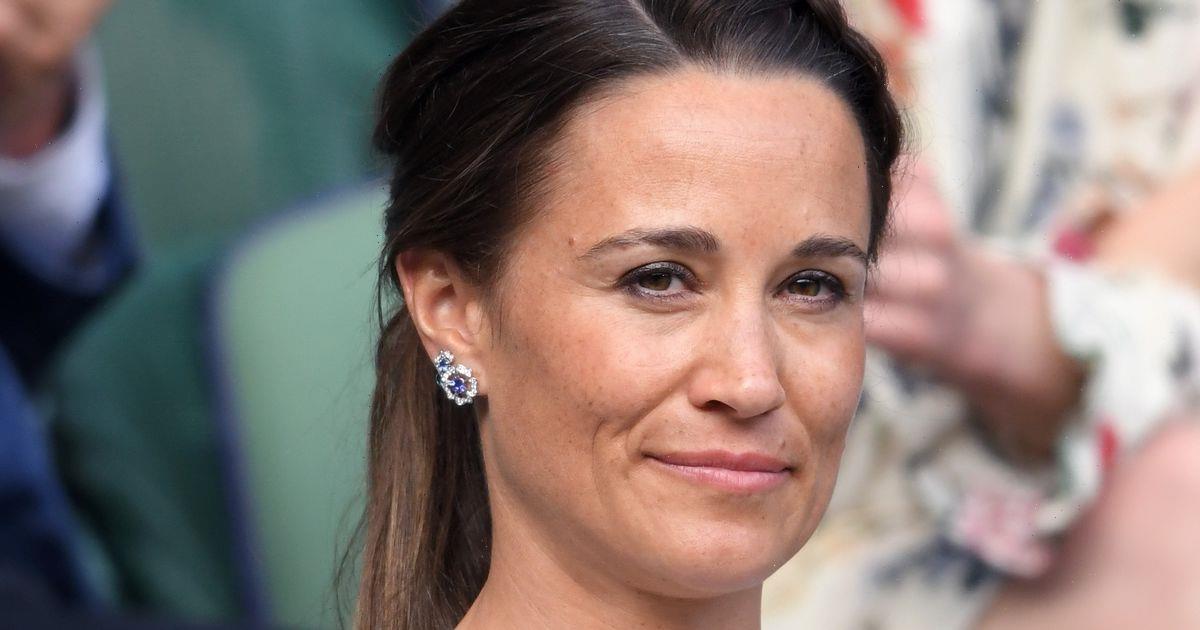 The Queen's funeral has taken place today in Westminster Abbey and was attended by more than 2,000 mourners as thousands more outside lined the streets of London.

Millions tuned in to watch online from all around the world and one notable absence from today's proceedings was Pippa Middleton, the sister of Kate Middleton, Princess of Wales.

Pippa's absence hasn't been officially addressed but a rule was put in place that there were to be two tickets released per household or family, due to limited capacity and this was to be strictly adhered to across the board – including the invites extended to foreign royals and non-royal members.

James Middleton, Kate and Pippa's brother, was also not absent today (September 19) while Kate's parents Carole and Michael were spotted arriving to the Abbey.

Another possible reason for Pippa's absence might simply be that she has recently given birth to her third child.

In a ceremony befitting her historic 70 year reign on the throne, the Queen's funeral took place today at Westminster Abbey.

Following the service in London, the Queen’s coffin is being transported to Windsor, where a private ceremony will take place before she is interred alongside her late husband the Duke of Edinburgh.

The Queen's great-grandchildren Princess Charlotte and Prince George walked behind their parents into Westminster Abbey this morning, while their uncle Prince Harry and Meghan Markle, Duchess of Sussex walked behind.

Paying his respects to his grandmother, Prince William wrote in a tribute: "I thank her for the kindness she showed my family and me. And I thank her on behalf of my generation for providing an example of service and dignity in public life that was from a different age, but always relevant to us all."