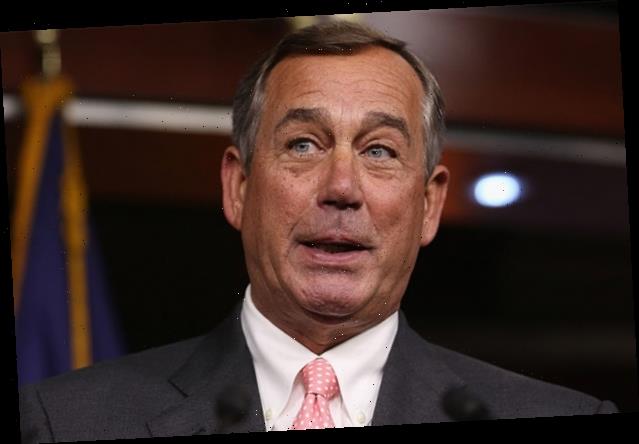 The former Speaker of the House had harsh words for Sen. Cruz and Rep. Jordan, but stopped short of using a “pejorative term” for Trump 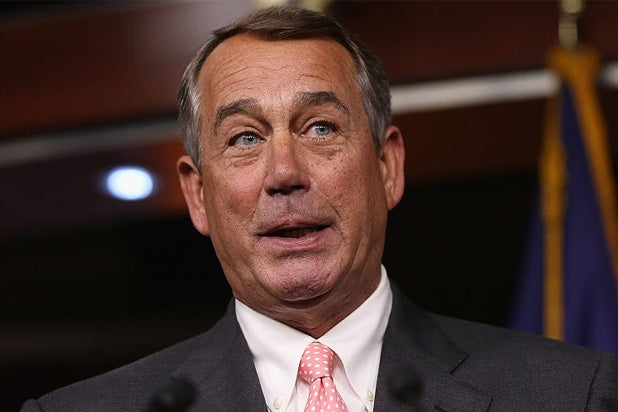 Former House Speaker John Boehner calls some lawmakers “political terrorists,” but not all of them. He told CBS News in a new interview about his forthcoming memoir, “I’m not in office anymore.”

He explained to John Dickerson that while he blamed former President Donald Trump for the Jan. 6 riot in his new book, he was hesitant to keep reiterating his opinion. His harsh words for Rep. Jim Jordan and Sen. Ted Cruz, however, remained consistent from his book, “On the House, to his interview.

“You call some of these members political terrorists,” said Dickerson in a clip from the “CBS Sunday Morning” chat, which will air in full this weekend. In a preview published by The New York Times earlier this week, Boehner described Republican legislators who supported Trump’s attempt to overturn the 2020 election, writing, “Some of the people involved did not surprise me in the least. The legislative terrorism that I’d witnessed as speaker had now encouraged actual terrorism.”

Dickerson pressed the Republican on Trump, who – Boehner wrote in the book – incited the Jan. 6 Capitol riot that left five dead, including a Capitol police officer. In the CBS News interview, Boehner didn’t seem interested in maintaining that energy.

“I think you’re ducking calling him a political terrorist,” Dickerson said. “You’ve described in the book – I know why you’re doing it, but aren’t you, in doing it, aren’t you basically saying, ‘I don’t want the headache this is going to give me?’”

“Listen, I’m not in office anymore. I don’t have to answer all the questions that I used to have to answer, right? And while it isn’t my style, I don’t wanna use a pejorative term like that, talking about him or anybody else.”

Watch the preview below, via CBS News.