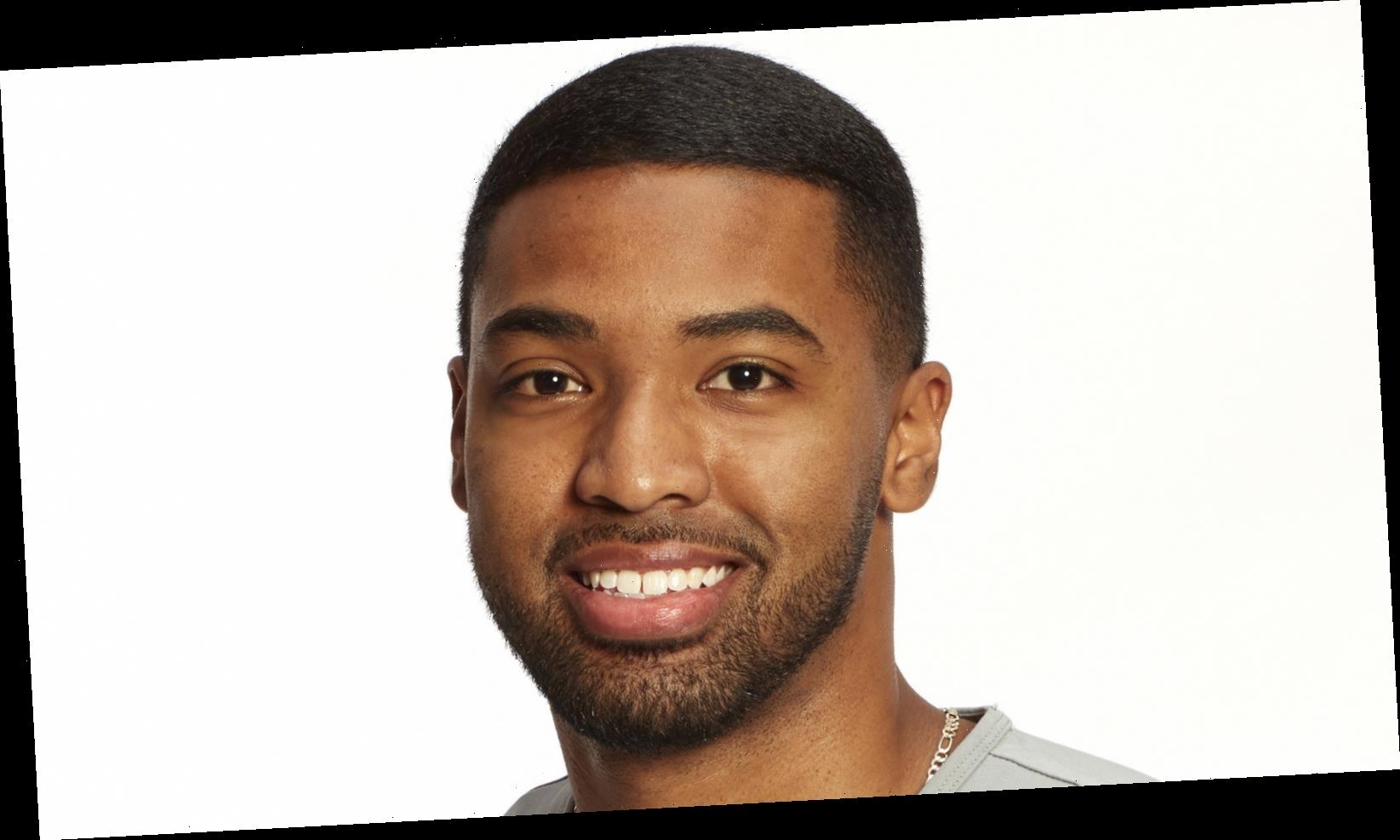 Ivan Hall may never return to Bachelor Nation following the controversy surrounding longtime host Chris Harrison. Harrison took some major heat after his interview with former Bachelorette Rachel Lindsay on ExtraTV went viral. Many of his comments were considered insensitive to BIPOC, and affected several members of Bachelor Nation —  including Hall, according to The Hollywood Reporter. Shortly after the interview went viral, Chris Harrison made the decision to step aside for a bit. The announcement was made on his Instagram account, and he’s been silent on the social media platform ever since.

Hall, who was featured on Tayshia Adams’ season of The Bachelorette, spoke out about his concerns during an interview with E!’s Daily Pop. Hall explained that he would feel uncomfortable being on another Bachelor franchise show if Harrison returned at the host. “If they have future shows and if they were to ask me to be on like Bachelor in Paradise or something like that — and I’m sure a lot of other contestants feel this way as well — I wouldn’t feel comfortable if Chris is there, to be quite frank,” he explained.

Ivan Hall went on to say that he feels Chris Harrison needs time to have some deep conversations. “I think he needs to take some time really look into himself and really just have a lot of tough conversations and understand why he believes the things he believes at this point in his life,” Hall told E!’s Daily Pop. Hall is not the only member of Bachelor Nation that feels this way, either. While he does feel that Harrison may be able to “make a recovery,” others have been very adamant about Harrison not returning to the show at all.

Mike Johnson has been very outspoken about the controversy surrounding Harrison. In an interview with Rachel Lindsay, Johnson was very clear on where he stands. “Let me speak direct — should the individual be removed from The Bachelor franchise? I think it’s time for that,” Johnson said on ExtraTV. Johnson seemed to agree with Hall when it comes to Harrison becoming part of cancel culture. He feels that Harrison should use his “beautiful platform” to be a part of the change that is needed in the world.