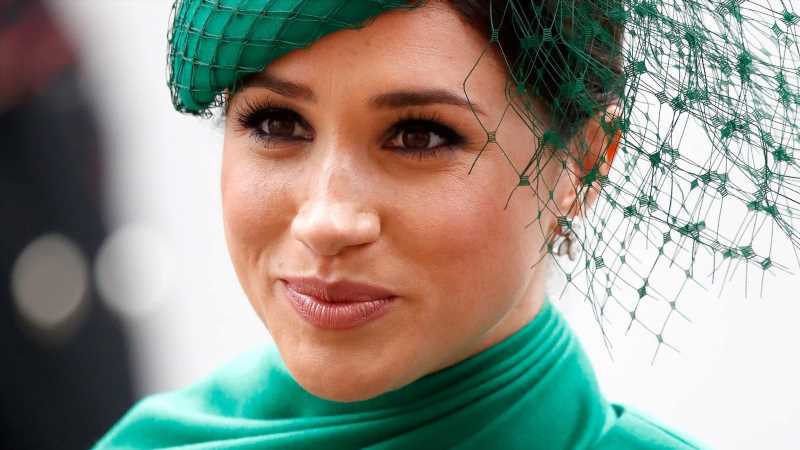 Prince Harry and Meghan Markle have been open about their struggles with royal life, telling Oprah Winfrey that they faced racist comments from certain royal family members and that Meghan wasn’t given access to proper mental health treatment. But before the Duke and Duchess of Sussex shared their story with the world, some of their most private moments were made public, thanks to the paparazzi.

According to Omid Scobie and Carolyn Durand, authors of “Finding Freedom: Harry and Meghan and the Making of a Modern Royal Family” (via The Independent), there was one instance in particular where paparazzi members crossed a line. Harry and Meghan were dealing with an incredibly personal situation, only to have their private business leaked to the press. To make matters worse, the press’s coverage criticized the couple for their transportation choices during what should have been a private instance.

Keep reading to find out more about the personal moment that was laid bare in the tabloids. 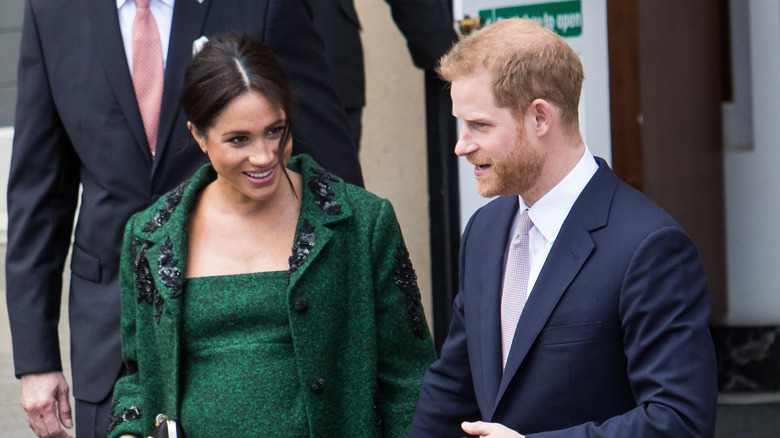 “Finding Freedom” authors Carolyn Durand and Omid Scobie have revealed (via The Independent) that the Duke and Duchess of Sussex were reportedly “furious” when a paparazzi photographer snapped images of them exiting a medical facility in California after Meghan Markle suffered a miscarriage.

As The Independent noted, the Daily Mail’s coverage of the paparazzi photos, taken shortly after Meghan’s pregnancy loss, criticized the royal couple for “getting into a gas-guzzling Cadillac SUV” while leaving the medical center. “What should have been a deeply personal moment quickly became the top story on the Daily Mail Online, with a dozen photos of the masked couple getting into a Cadillac SUV,” the “Finding Freedom” authors wrote.

Meghan later wrote an essay about her miscarriage for The New York Times in November 2020, encouraging readers to ask each other, “Are you okay?”