The OG cool girl! There are a million reasons to love Drew Barrymore. The actress, producer and brand creator is known for her effortless style and acting chops, but she also has a refreshing outlook on life.

“If you can laugh at yourself and call it out, that’s the best reverse psychology ever,” she tells Us Weekly. The dedicated mama, 44, also got candid earlier this year about raising her two daughters Olive, 6, and Frankie, 5, to love themselves themselves.

“My daughters … they love their bodies at this point,” she wrote in In Style. “I think we all did at that age because we weren’t inundated with societal messages or comparisons.”

She continued, “I was built to have these girls, and I have never fallen prey to the Hollywood stigma about how a woman is supposed to look. That’s the dumbest thing. I love girls and women. They rule my universe.”

Keep scrolling for five reasons why Barrymore is Us’ woman crush! 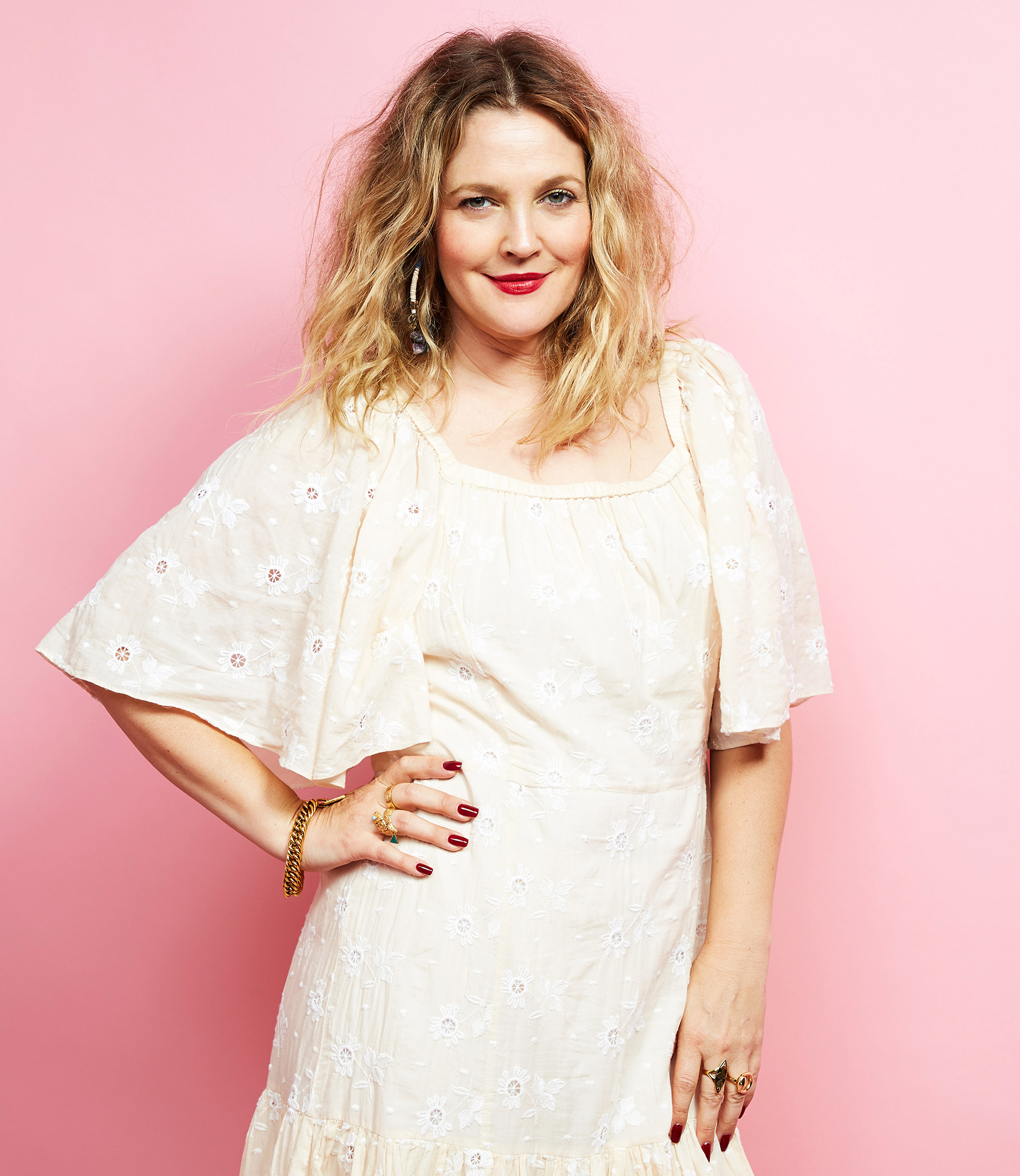 The Flower Beauty founder encourages Olive and Frankie, who she shares with ex-husband Will Kopelman, to be creative. “They can do anything they want with makeup,” she tells Us. “Frankie went out looking like David Bowie because she painted cause she painted orange eye shadow across her face.”

The Christmas after she and Kopelman split, the former child star made the whole family (including her ex) custom photo albums, she reveals to Us. “We’re all very close, and now … everywhere the kids will be [they’ll] have this stack of books.”

Barrymore tells Us she doesn’t do “anything invasive” to her skin, but she does love a good at-home treatment: “I went to Korea and came back with moving boxes full of masks.”

4. She Can Laugh at Herself

After going braless to present at the 2006 Golden Globes, the self-deprecating star quipped to Us, “It literally looked like I was smuggling two fat eggplants.”

The actress had a famously tough childhood, yet she always finds the silver lining in life. When she fell and hit her head while filming Santa Clarita Diet in 2016 — she “almost died,” she admits to Us — rather than think “woe is me,” she focused on how the crew rallied around her when she returned to set: “It touched me so much.” 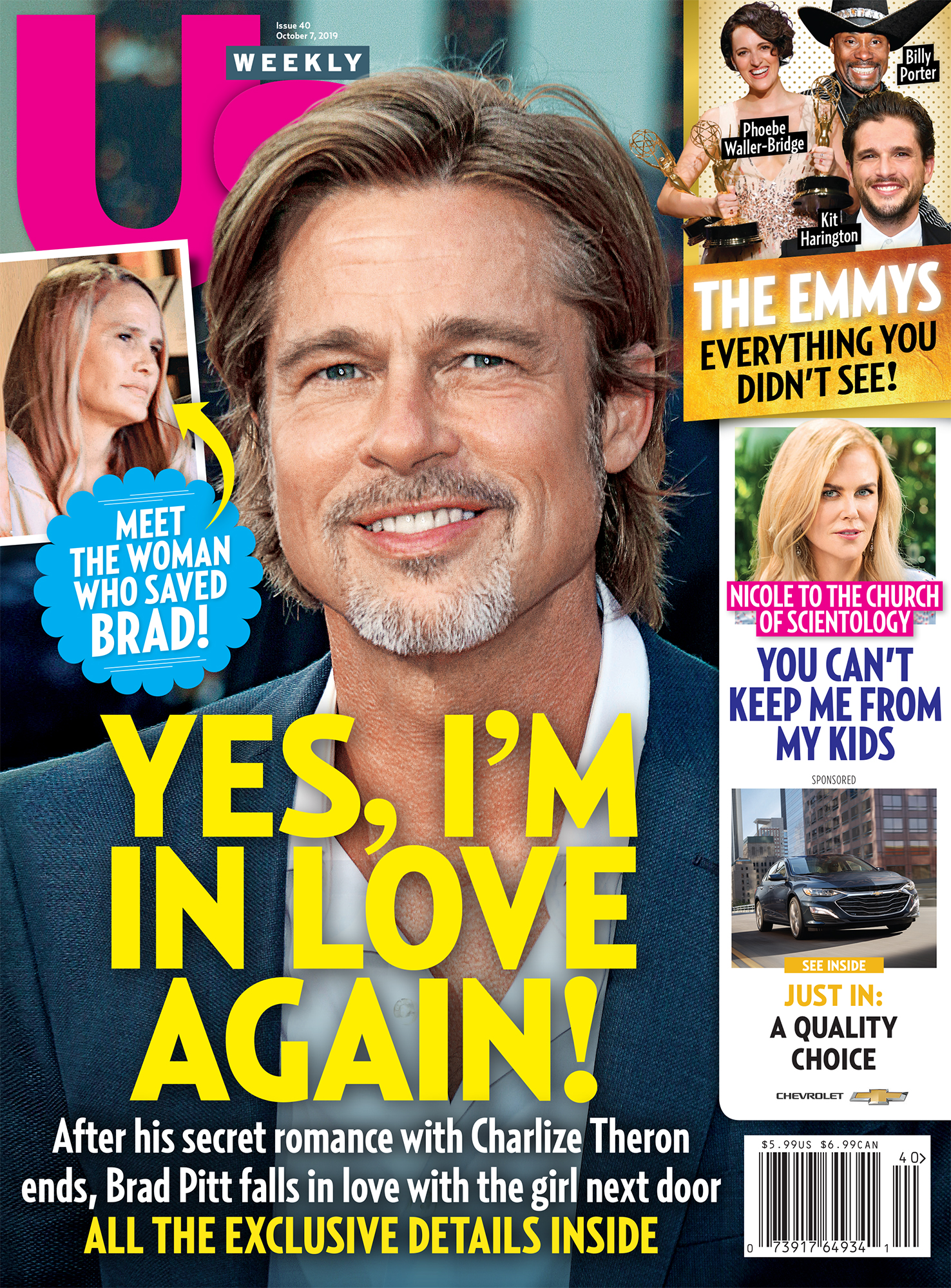 For more on Barrymore, watch the video above and pick up the latest issue of Us Weekly, on newsstands now!

With reporting by Eric Anderson and Travis Cronin