There’s a lot to unpack in Netflix’s thrilling first season of Grand Army. While the teen drama is full of great music and some TikTok worthy dances, it also covers everything from racism to sexuality, terrorist attacks to sexual assault. Throughout the Season 1, one of the biggest mysteries that propels the narrative comes in the form of some ominous threats. So, who’s typing the messages in Grand Army? Because the notes are seriously disturbing.

Warning: Grand Army Season 1 spoilers to follow. The Netflix series, released to the streamer on Oct. 16, is based on Katie Cappiello’s play titled Slut. While the 2013 theater production mostly followed one character — 16-year-old Joey Del Marco — Cappiello pulled from her own experiences as a drama teacher to form four other characters for the Netflix series. Joey’s storyline is similar to the arc in the play, depicting and reflecting on the aftermath of her friends sexually assaulting her.

In addition to Joey (Odessa A’Zion), the rest of the main characters include Dominique Pierre (Odley Jean), Siddhartha Pakam (Amir Bageria), Jayson Jackson (Maliq Johnson), and Leila Kwan Zimmer (Amalia Yoo). The five teens’ storylines ebb and flow with each other’s as they try to navigate their individual hardships and collective experiences.

we did our last table read on the moon 🌚 swipe to find out what these moon children were creating. 👽 if u dare 👁👅👁

we did our last table read on the moon 🌚 swipe to find out what these moon children were creating. 👽 if u dare 👁👅👁

Siddhartha (called Sid in the show) is coming to terms with his sexuality, while Jayson is honing his musical ability and dealing with the unfair ramifications of a prank gone wrong. Dominique is trying to balance supporting her family and excelling in school and sports, while freshman Leila — a Chinese-American who was adopted by white, Jewish parents — deals with bullying and finding her place in the school and her community.

Not only are they each grappling with their own struggles, but the entire city is recovering after a recent nearby bombing. And throughout all that, someone is typing up an ominous message at the end of each episode. A message that, fans eventually piece together, is a bomb threat aimed at Grand Army High School.

So, who’s behind the message?

In a shocking twist toward the end of the season, Leila is seen happily typing up the message before scheduling it to be sent to the school administration via email. It turns out, she’s coping with the hardships in her life by having violent fantasies — and yup, typing up a long manifesto about a pressure-cooker bomb hidden in the school. In the final episode, she is seen reveling in the moment when the chaos starts. 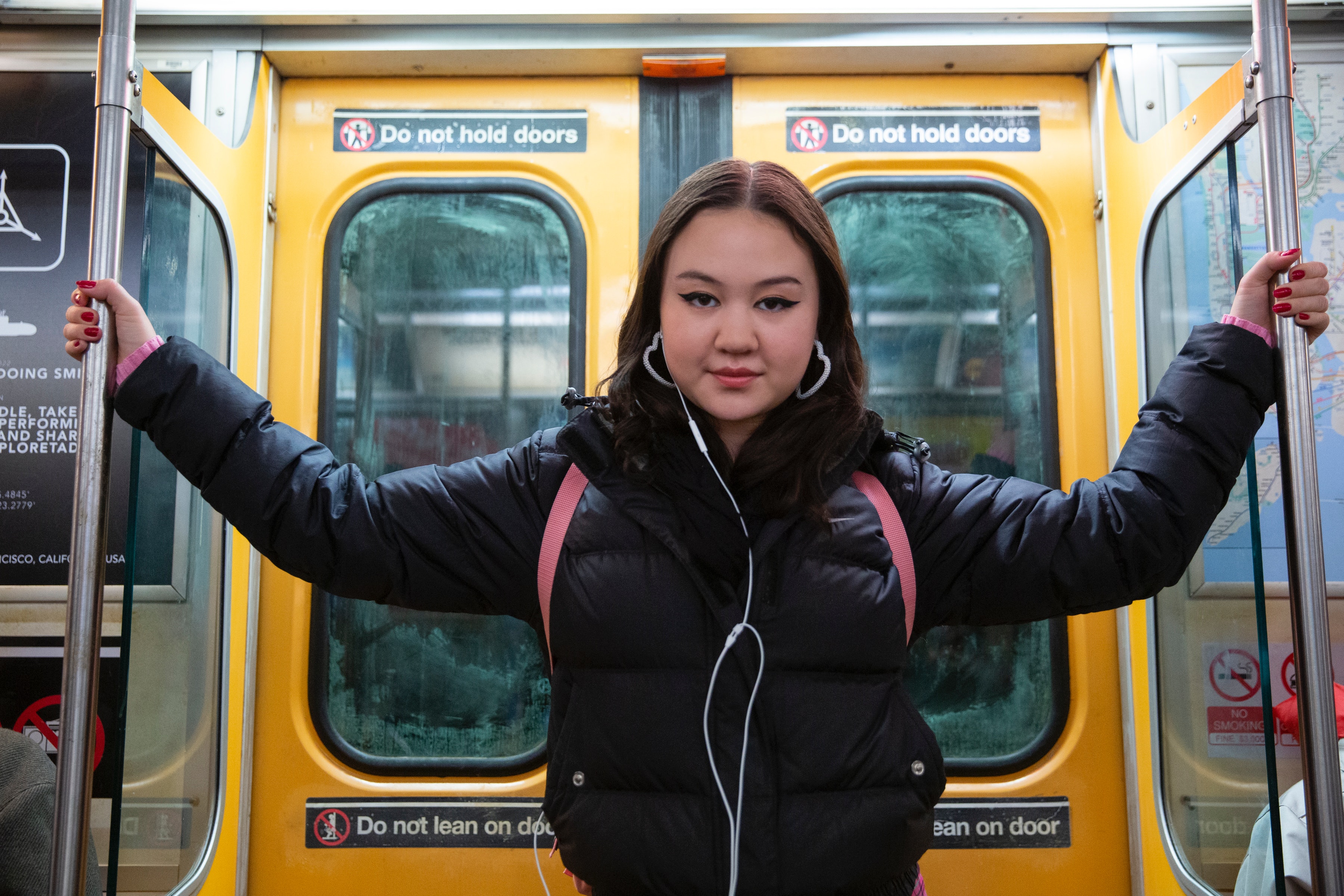 Even though Leila’s threat turns out to be just that — the school is evacuated and no one is hurt — it’s unnerving that she outwardly shows no remorse toward her actions. Here’s hoping that means a second season in the works so viewers can see whether Leila gets caught for what she did, and gets the help and support she very much needs.

Grand Army is on Netflix now.