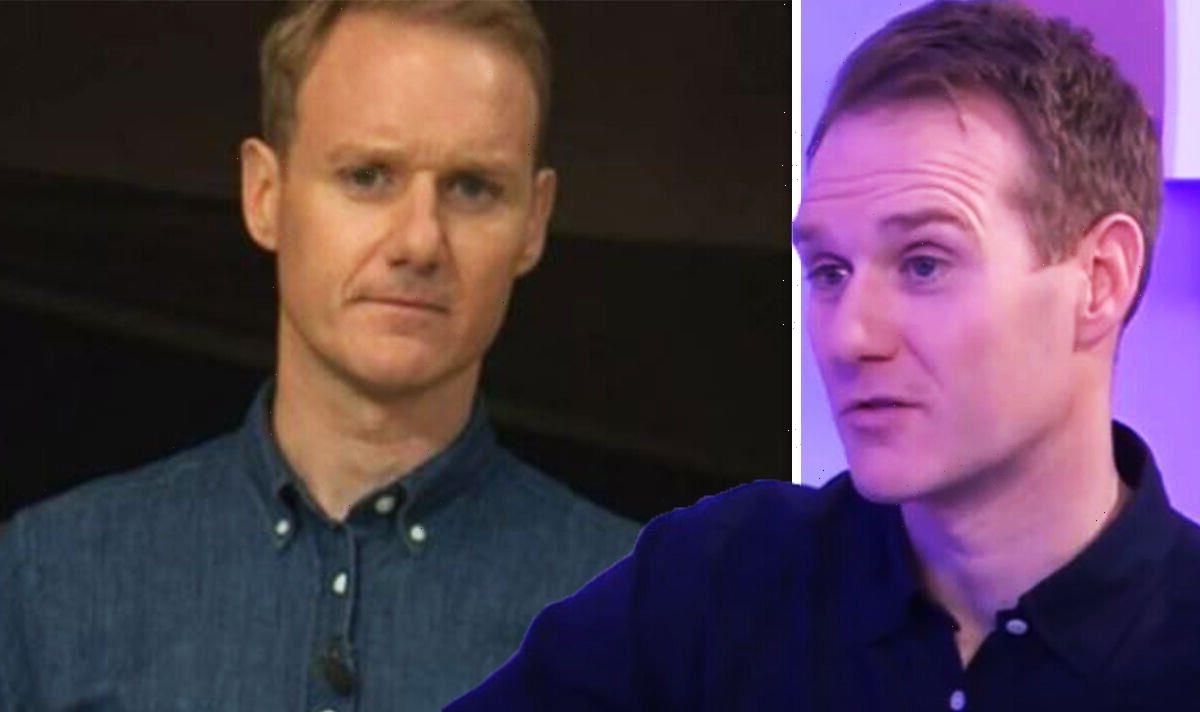 Dan Walker has taken to Twitter to address a mortifying error after he shared a post about new Channel 5 show, Digging for Treasure. The Channel 5 News anchor, 45, hosts the show alongside wildlife presenter Michaela Strachan, but was left red-faced today after he made a typo while celebrating last night’s viewing figures.

In view of his 771,000 Twitter followers, the former BBC Breakfast host shared his enthusiasm over how the show was received last night – unaware of the typo he made in the show’s name.

“Thanks for watching and for the feedback.

“We are filming again today – with a little less clapping – and celebrating with a snack of choice. 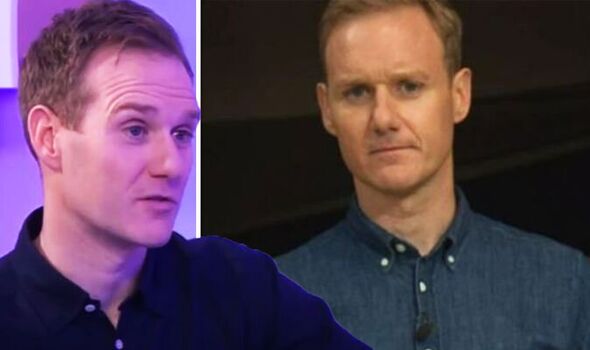 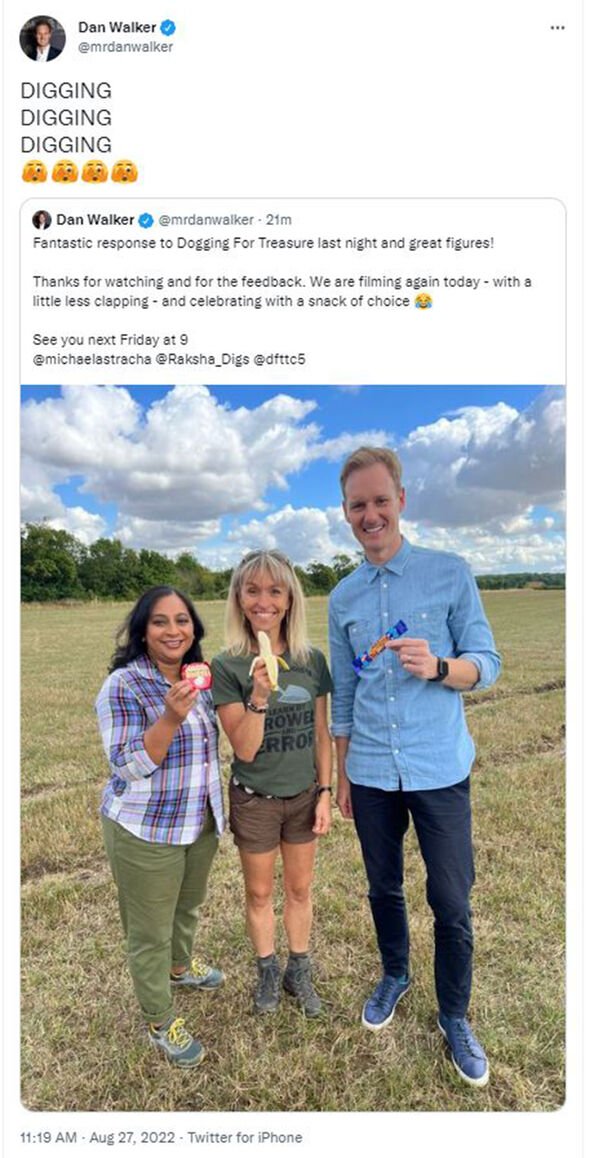 In less than an hour Dan had realised his error and took to the platform to address the mortifying mistake. 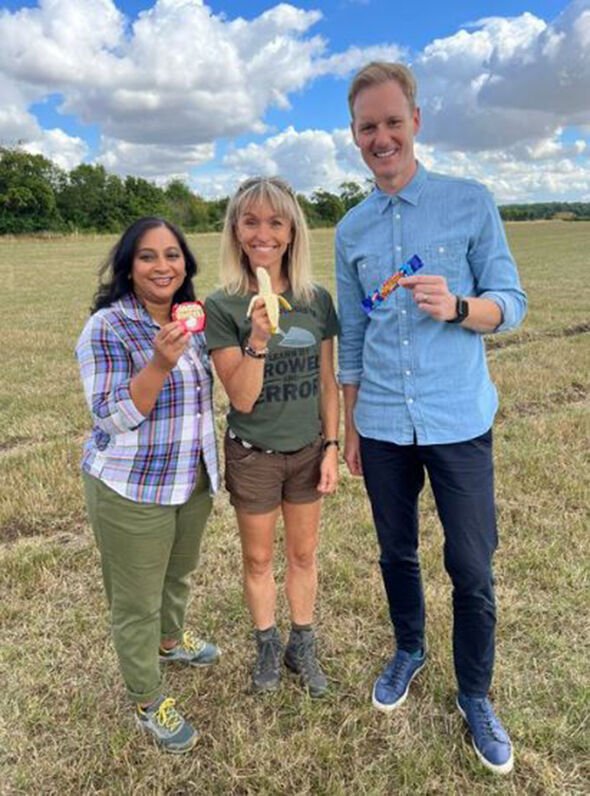 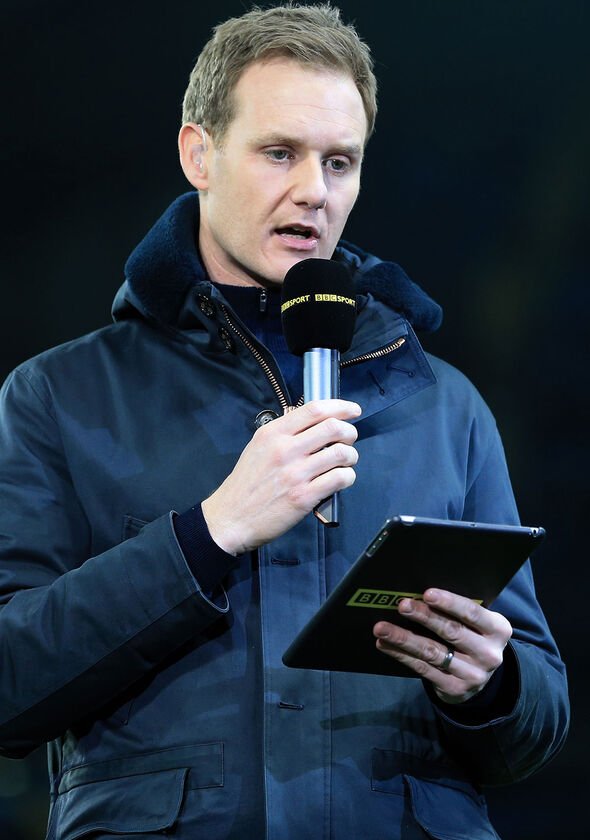 The star’s followers were quick to comment on Dan’s error.

While @poddiesLoVe penned: “Oh how I love a good typo, always makes my day!”

@tomrhall76 asked the news presenter: “Doing what for treasure Dan?”

Pointless host Richard Osman cheekily quipped: “Great to see you in a slit trench going at it with both hands on your tool. #DoggingForTreasure.”

The first episode of the new show saw Dan and Michaela helping a team to dig up artifacts from the soil in Allerton, North Yorkshire.

Dan presents the show with Michaela and Raksha Dave from four different camps with experts from the British Museum on hand to discuss the significance and history of the artifacts.

Digging for Treasure is on Friday at 9pm on Channel 5.