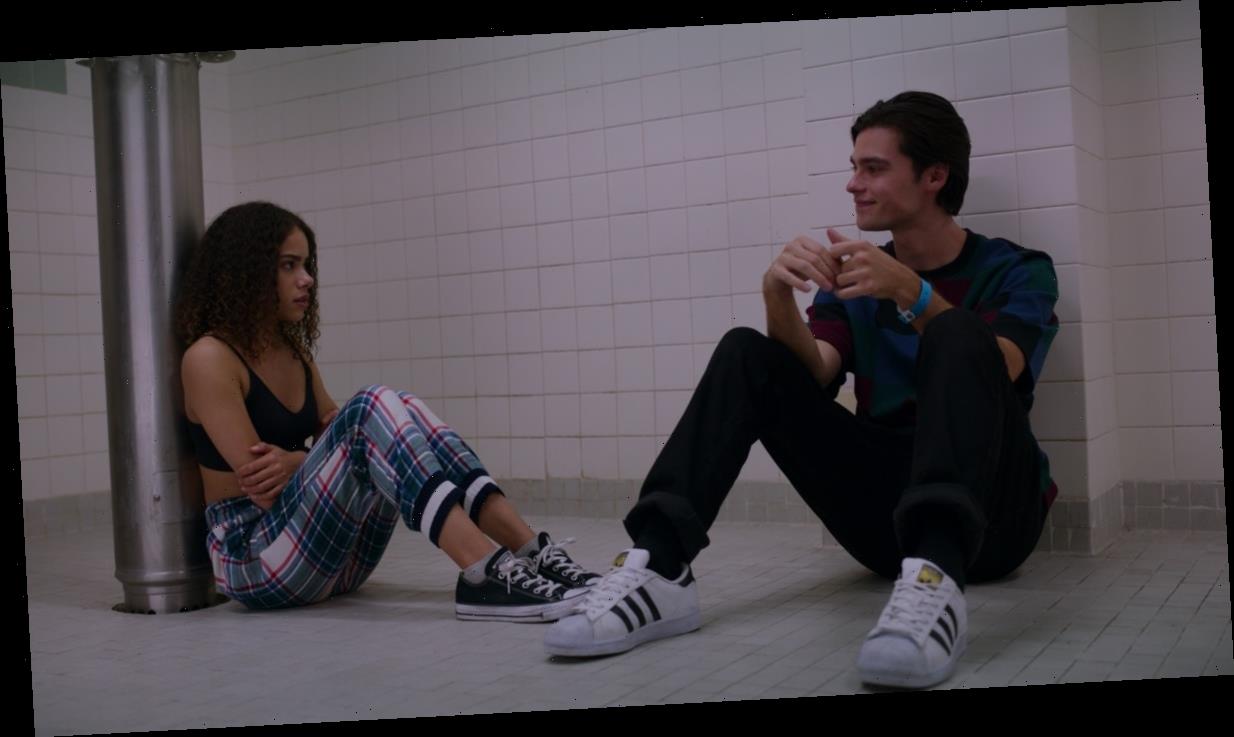 There’s a new family in town, and fans already can’t get enough of the the Millers from Ginny & Georgia. While the dynamic mother-daughter duo is the main draw of Netflix’s coming-of-age series, the bad boy next door is a close second. If you’re wondering who plays Marcus in Ginny & Georgia, Felix Mallard is about to become your next on-screen crush.

Just like viewers, 15-year-old Ginny (Antonia Gentry) found Marcus (Mallard) to be dreamy as soon as she moved in next door. After her mom, Georgia (Brianne Howey), relocated her and her younger brother, Austin (Diesel La Torraca) from Texas to a charming New England town, Ginny quickly becomes close with her neighbor, Maxine (Sara Waisglass) and Max’s twin brother, Marcus.

And while Marcus might seem like Bad News™ at first, the actor who portrays the complicated sophomore seems to be making all the right moves in his career. Chances are you’ve even seen him prior to the Netflix hit, even if you didn’t realize it. Before playing Marcus, Mallard actually had quite a few memorable on-screen performances.

The 22-year-old had a recurring role as Lucas Caravaggio in Netflix’s fantasy series Locke & Key as well as Ben Kirk on the long-running series Neighbours from the BBC. Additionally, you might have spotted him as a pop star named Cooper James in CBS’s Happy Together alongside New Girl‘s Damon Wayans Jr.

When he’s not a playing a guarder of magical keys or a brooding neighbor on-screen, a peek at Mallard’s Insta shows he can probably be found surfing, hanging out with his famous friends, or modeling — because yeah, with cheekbones like that, he’s also a professional model.

While there’s no news yet on whether Ginny & Georgia will be picked up for a Season 2 just yet, it looks like Mallard’s star power is definitely on the rise.