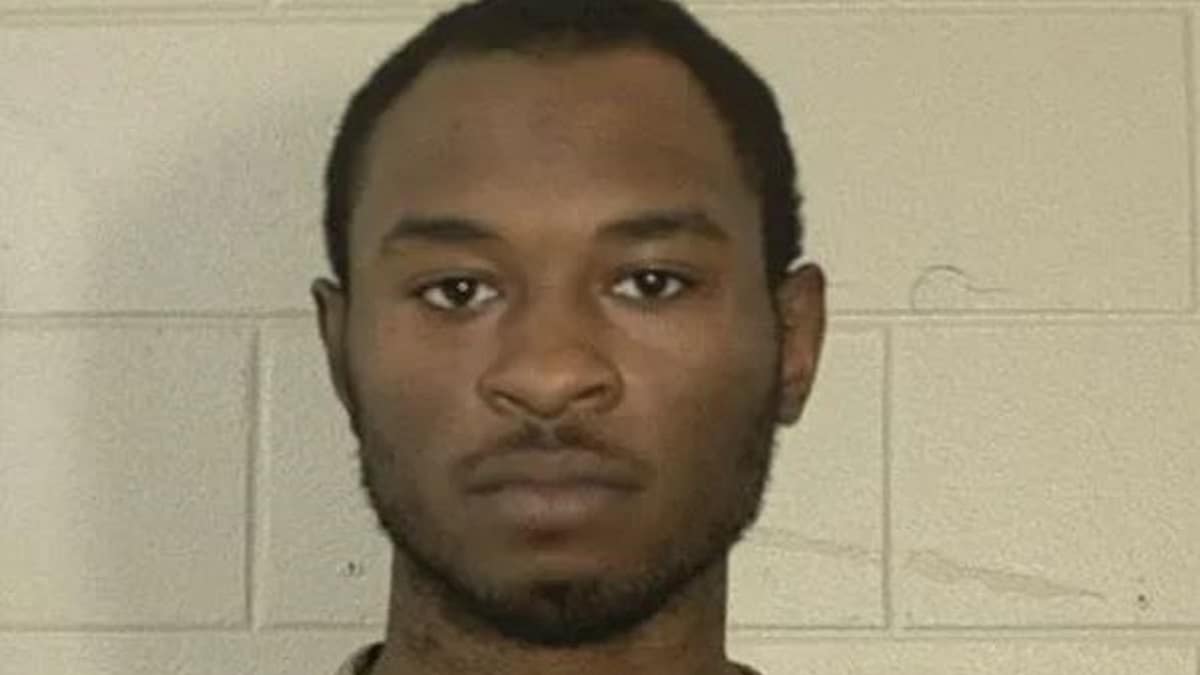 Tevin Biles-Thomas, the older brother of four-time Olympic gold medalist and 14-time world champion Simone Biles, was arrested on Thursday, August 29, in connection with a case involving the shooting death of three people.

The incident reportedly occurred on New Year’s Eve at an Airbnb rental apartment in Cleveland, Ohio, and Tevin Biles-Thomas was arrested yesterday after months of investigation by police.

Police claim Biles-Thomas opened fire on three men during a New Year’s Eve party at the apartment on Denison Avenue, near Fulton Road in Cleveland.

The three men reportedly gatecrashed a house party at the apartment located above a pizzeria and were asked to leave but they refused. The ensuing confrontation led to a brawl during which Biles-Thomas allegedly opened fire on the three men and killed them. Two other people were injured in the shooting.

The victims in the shooting were identified as Devaughn Gibson, 23, DelVaunte Johnson, 19, and Toshaun Banks, 21. The men were reportedly shot multiple times. One of the two who survived the shooting received a gunshot wound in the back of the head while the second person, a woman, was wounded in an arm.

Tevin Biles-Thomas was arrested Thursday at Fort Stewart in Georgia. He is being held in Georgia but he is expected to appear before a Cuyahoga County Common Pleas Court on September 13.

Meanwhile, Simone Biles has warned reporters and other curious people to not bother her at the moment because she is not in the mood to talk.

“Eating my feelings don’t talk to me,” she tweeted.

Tevin Biles-Thomas is the older brother of Simone Biles. He attended John F. Kennedy High School and St Martin de Porres High School in Cleveland. He graduate from high school in 2013 and joined the Army in 2014.