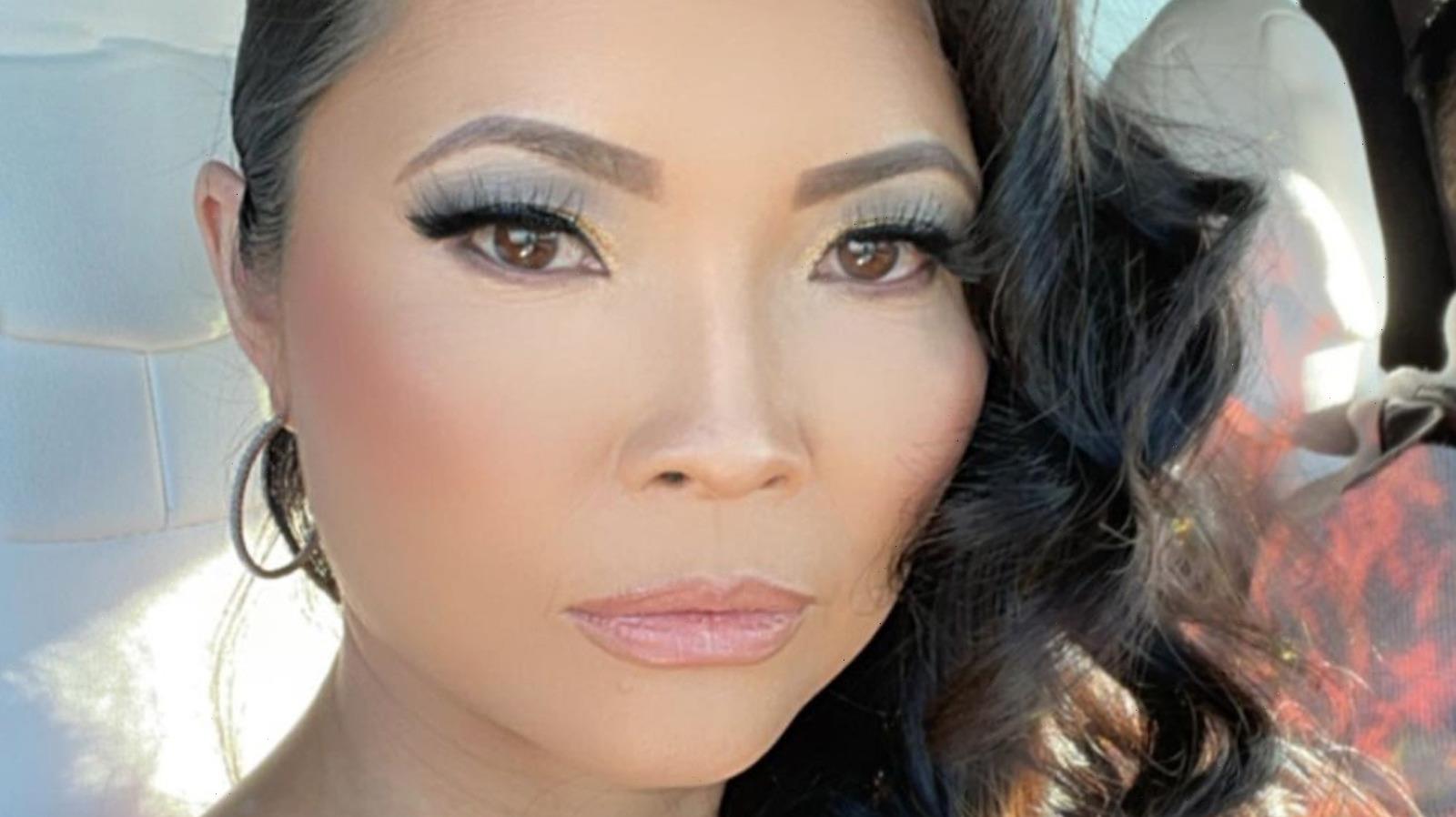 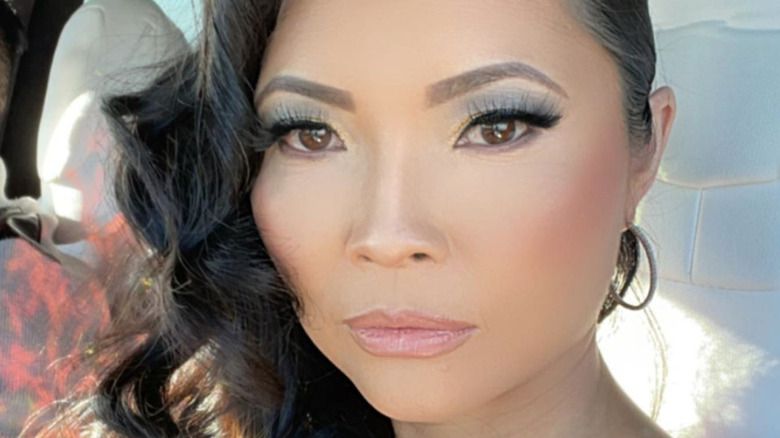 “The Real Housewives of Salt Lake City” joined the Bravo juggernaut franchise in November 2020, and they got picked up for a second season before the first one even finished airing (via Time). Like the other housewives shows, it has a memorable cast of characters including a woman married to her step-grandfather and a Mormon tequila entrepreneur (from LA Times). And also like the other shows, it’s adding to its cast for season 2, shaking up the storylines and inevitably resulting in even more drama and feuds. The newest addition is Jennie Nguyen, and here’s what you need to know.

Nguyen was born in Vietnam, and she came to the US at the age of 7; as an adult, she was a successful entrepreneur with a line of medical spas that she sold to be a stay-at-home mom to her three kids (from Bravo). From her Instagram page, she’ll bring a lot of luxury to the screen; she’s got pics of her luxury cars and plenty of glamorous portraits. She’s also got a YouTube channel with a handful of cooking videos. 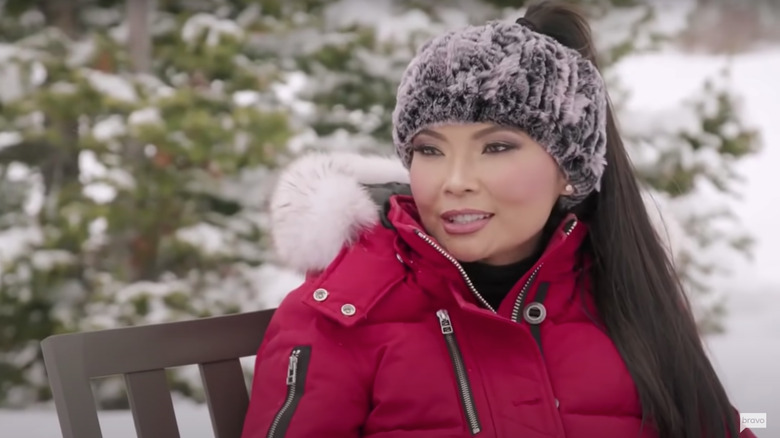 Nguyen seems like she can hold her own with the housewives drama; in the trailer, Shah comments on her as being “a little firecracker.” While Nguyen, according to The Sun, was always going to be a part of season 2, she apparently got promoted to full housewife status for this season as compared to a smaller side friend role because of the legal complications of original Salt Lake City housewife Jen Shah. Shah was arrested for her role in a telemarketing scheme (from US Weekly).

A good guess at an important plot point is in the season 2 trailer and on Nguyen’s Bravo bio: Nguyen, a married mother of three, is pressured by her husband for “more kids and when she becomes reluctant, he is willing to explore all options including a sister wife.”

Nguyen’s husband is Duy Tran, the founder of HealthQuest Chiropractic, and according to their website, he’s worked with Olympic athletes, celebrities, and more from around the world. Her nine-year-old daughter has an independently published children’s book called “The Mysterious Forest,”