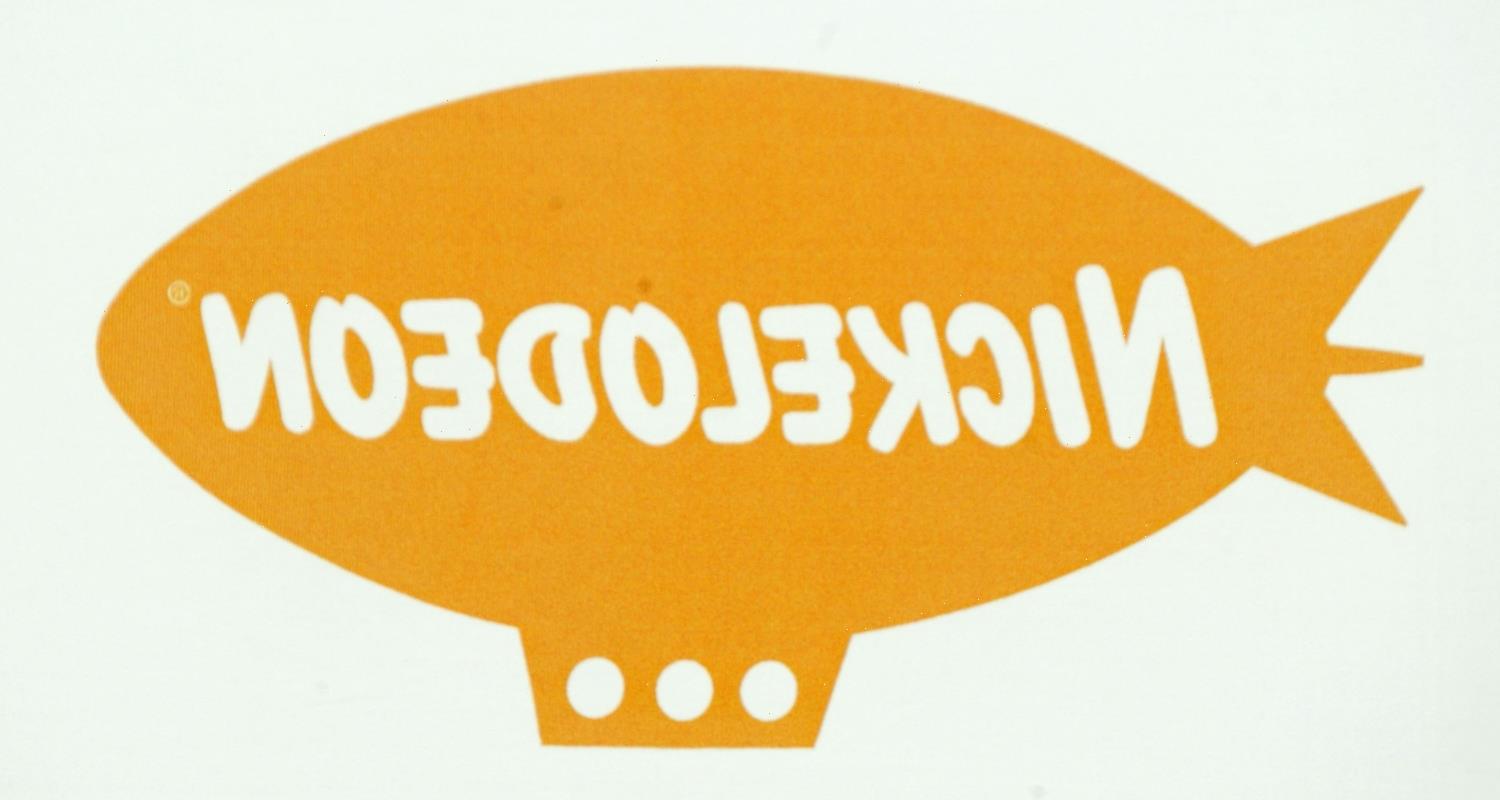 The Nickelodeon Kids’ Choice Awards have been around for over 30 years and there have been so so many trophies handed out.

First launched in 1987, the KCAs handed out kaleidoscope trophies, before switching to the iconic orange blimps in 1990.

There have also been several changes to the categories throughout the years for the show, which honors fan favorites in sports, social media, film, television and music, as voted by the fans.

Based on the title, and in general, you may be wondering who holds the title of the most Kids’ Choice Awards wins. 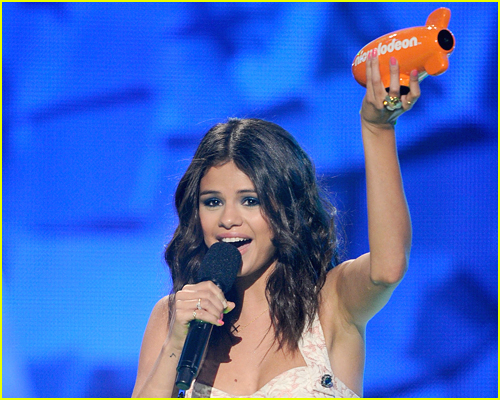 Selena Gomez has the most individual wins for one person, with 11! She is followed by Will Smith and Adam Sandler, who both have 10.

In addition, SpongeBob Squarepants holds the title for the most wins overall, with 18.