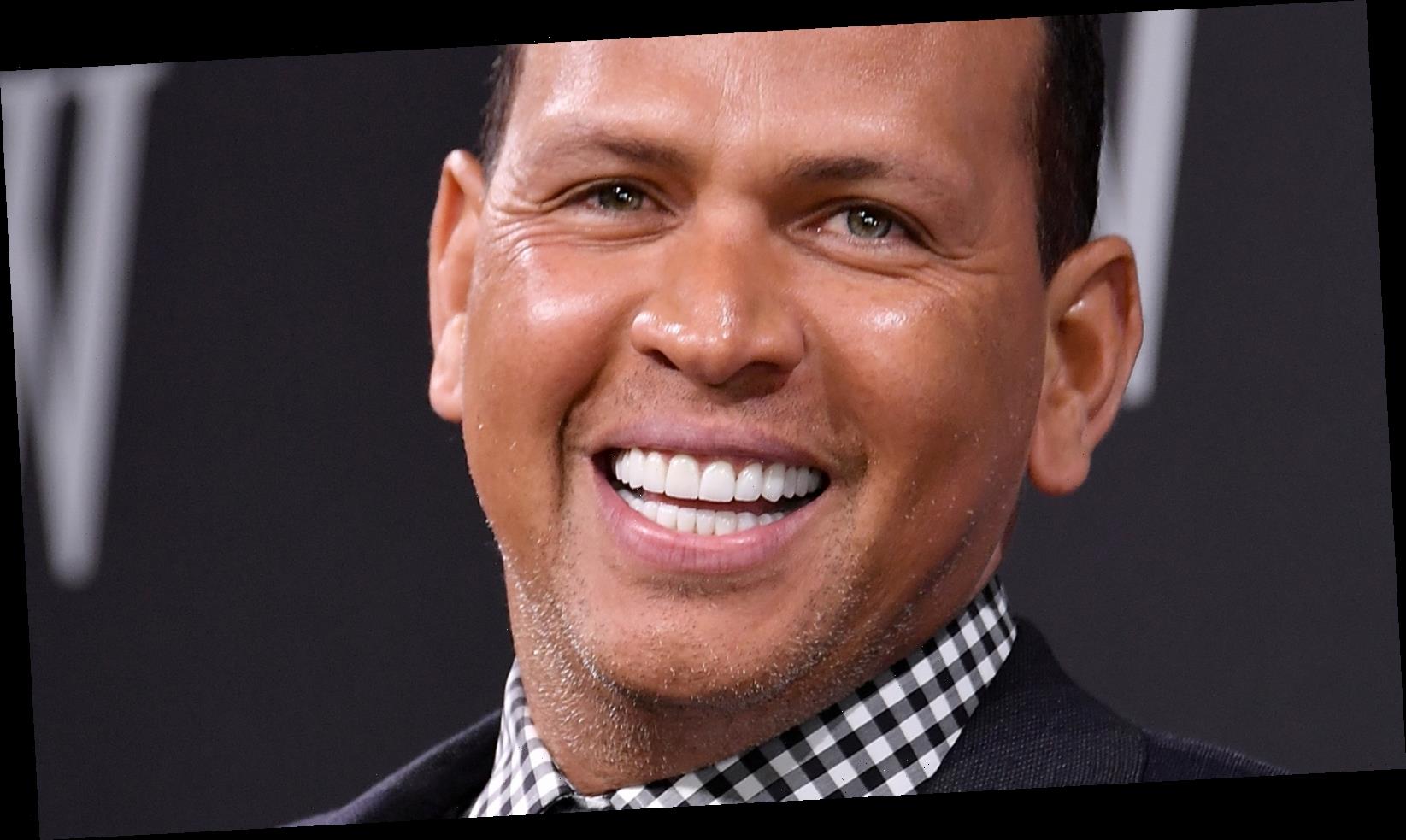 Alex Rodriguez is a man of many talents, including a baseball star, producer, and businessman. But the best role in his life happens to be that of dear old dad. He’s the proud father of two beautiful girls — Natasha and Ella Rodriguez, whom he shares with ex-wife Cynthia Scurtis. According to Gossip Cop, the former couple met at a gym while Rodriguez played for the New York Yankees. After dating for a while, the pair tied the knot in 2002, and two years later, they welcomed their daughter Natasha while Ella was born in 2008.

That year, the couple’s relationship took a turn for the worse, and on July 7, 2008, Scurtis filed for divorce. The former schoolteacher listed her “husband’s extramarital affairs and other marital misconduct” as the reason for ending the marriage. The documents also stated that “Alex has emotionally abandoned his wife and children and has left her with no choice but to divorce him.” Ouch!

Luckily, the best thing to come out of the contentious couple’s short-lived marriage was their two girls. Keep scrolling to find out more about the most important two ladies in A-Rod’s life.

Fans may recognize Ella Rodriguez and Natasha Rodriguez from appearances on Alex Rodriguez and Jennifer Lopez’s Instagram page as the two have been regular guests (prior to their reported split). Natasha, who is lovingly nicknamed “Tashi,” has been featured on her father’s Instagram page often and one thing’s for sure — she’s got some smooth moves. In October 2020, Rodriguez shared a TikTok of himself and Natasha grooving to Lopez’s hit “Pa’ Ti.”

In May 2019, Natasha graduated from middle school (via People). She also has a sweet side. According to Today, the teen wrote Jennifer Lopez a heartfelt letter about getting to be her step-daughter that made J.Lo cry. In a Q&A with his two girls on YouTube, Natasha shared that she has dreams of going to college and getting her master’s and Ph.D. She also noted that she wants to try a few different careers before selecting the one that suits her best.

Ella shares the same passion for dancing as her sister. In June 2018, Rodriguez shared a photo of himself, Jennifer, and Marc Anthony at the girls’ dance recital. In the same Q&A with her father, Ella reiterated her love of dance (which she may or may not have gotten from J.Lo) and said that she wanted to make a career and do a dance tour.

It seems like both of Rodriguez’s daughters are well-rounded individuals.