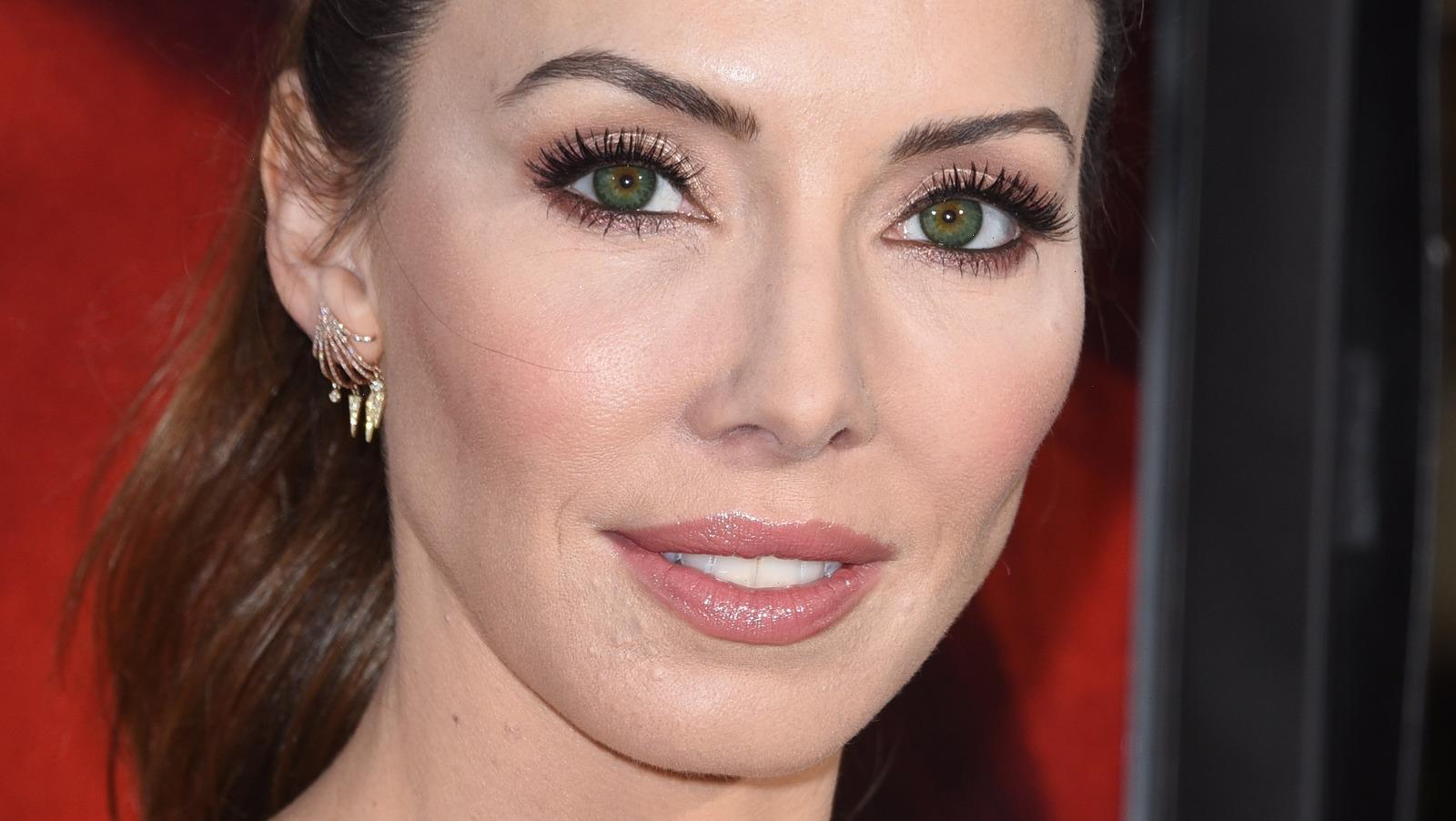 Whitney Cummings has done everything from directing movies and co-creating sitcoms to extensively touring her standup comedy. While it’s not always easy to stand out from a slew of endless content available to watch in the streaming era, Cummings knows firsthand what it takes to cut through the noise to make people laugh — and think.

“It doesn’t really matter where your special is, it just has to be incredibly smart and incisive and take risks and be very personal. I had a robot in mine, I was so desperate to cut through the clutter, my last special had a robot that looked exactly like me in it,” Cummings told Nicki Swift. “You have to start a conversation. I was trying to start a conversation about sex robots and maybe this will be something that benefits women because now that women are working, the thing we say all day is, ‘I wish I had a double.'”

Nicki Swift sat down with Whitney Cummings to find out all about Annovera’s Just Say Vagina campaign, and how Netflix comedy specials have changed the standup game forever.

The coveted Netflix deal can be a blessing and a curse

While booking a Netflix special might be a huge milestone in any comedian’s career, the timeline that comes with filming for the platform can be difficult to navigate. “Things are moving so fast and changing so fast,” Whitney Cummings told Nicki Swift. “If you shot a special five months ago and it comes out today and it’s just like, ‘My life is hard because my wife is a drag.’ Everyone’s watching people of color being targeted by the police and what’s going on in the news now, it’s all of a sudden like, ‘Oh, that’s your biggest problem? Your wife that loves you is nagging you about the dishes?'” Cummings detailed. “So, it’s an interesting thing because when you make a special, by the time you make it and by the time it comes out, it could be incongruous with what’s going on. It could be like, oh wait, this is irrelevant all of a sudden, or maybe it’s timeless.”

More than ever before, comedians need to think outside the box. “So having something unoriginal on Netflix is not necessarily better than having something super, super original on TikTok or YouTube or Instagram. We have to be smarter about what we do in specials now,” Cummings explained. “I mean, think about all the specials that have come and [gone] that you didn’t even know on there.”

Above all else, Whitney Cummings knows that one of the biggest challenges for any comedian is staying relevant to their audience, especially in the time it takes for their special to be released. “It just has to be something that really drives conversation because we’re all subject to the algorithm, we’re all victims of the algorithm,” Cummings told Nicki Swift.

“You’ve got to be smart. Audiences are smart and audiences don’t want to see, in my opinion, just the same s**t they’ve seen. Jokes about fat chicks, lazy stuff nobody wants to see,” Cummings explained. “Things that aren’t fresh and making us think. Because there’s so much talent on Instagram and TikTok and YouTube that’s really original and taking risks because they have nothing to lose. That’s what we’re competing with. People that have nothing to lose and are not giving in to all the Twitter, ‘Don’t say this, don’t say that,’ and they’re just going for it. So it’s almost as competitive as ever.”