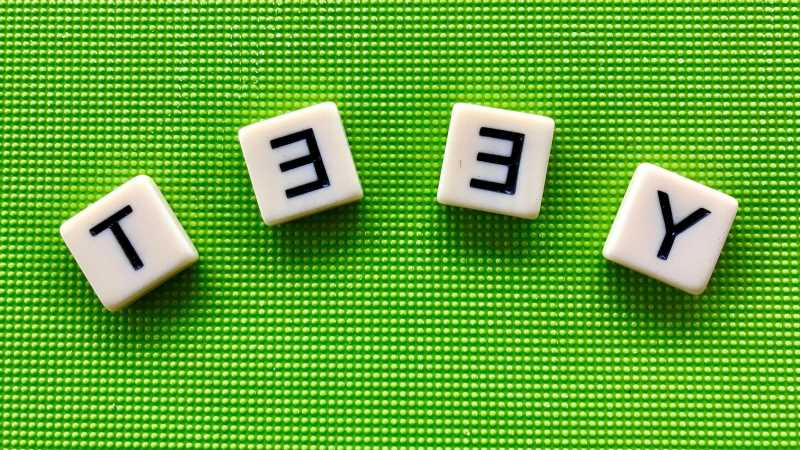 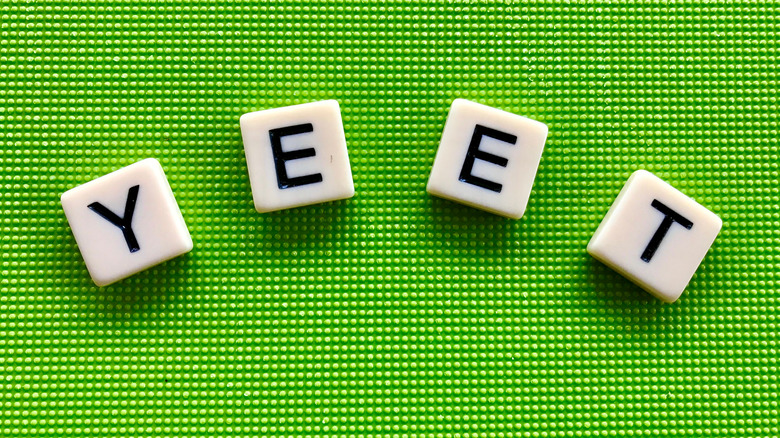 If you’ve spent any time on TikTok (or with any teenagers) over the past year or two, you’ve probably heard the word “yeet.” Indeed, one very young TikToker — who’s gone viral thanks to her videos with her Uncle Chris — is known as the “yeet baby.” Per Newsweek, two year old Marleigh was featured on her uncle’s TikTok account saying the word “yeet,” which was actually one of her first words.

Despite it being a word that’s still pretty commonly heard on TikTok and even entering offline use, you’d be forgiven for not knowing what the word “yeet” actually means (and for that matter, what’s “cheugy” when it’s at home?) You wouldn’t be alone either — a Google search for “what does yeet mean” throws up over five million results, so it’s clearly something a lot of us, including The Sydney Morning Herald, are asking. But what’s the answer? Here’s what “yeet” means on TikTok. 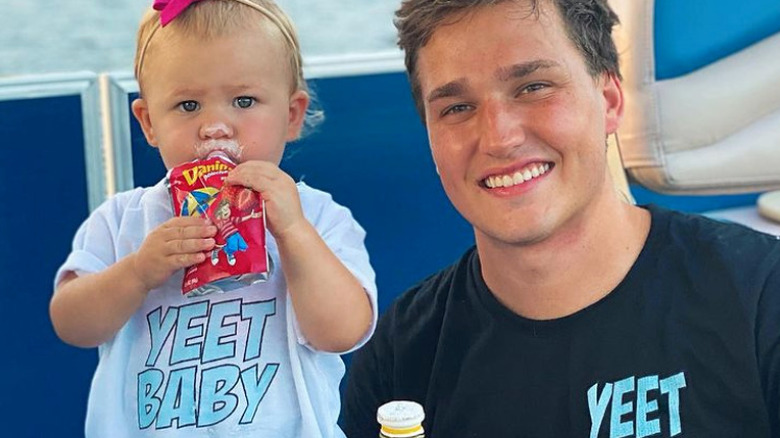 According to PrepEng, to “yeet” something is to throw it at high velocity, as well an exclamation used by the thrower while they’re doing so. However, they also say that the word can be used as an exclamation of excitement or victory, giving the example of saying “yeet” after passing a test. Per The Sydney Morning Herald, it can work as an “excited ‘yes'” and is “like ‘yaaas’ but for younger people” while it also “normally accentuates a poor decision or dumb idea”.

Confused? Dictionary.com describes it as “an exclamation of excitement, approval, surprise, or all-around energy, often as issued when doing a dance move or throwing something,” so it looks as if it has a number of different meanings. They also mention, however, that we can say “ya yeet” instead, so that’s another option. The word itself might be older than you think, too. It dates back to a Vine video from 2014, and since then the word has evolved over time (via Bustle). So, why not yeet yourself over to TikTok and see the word being used some more?